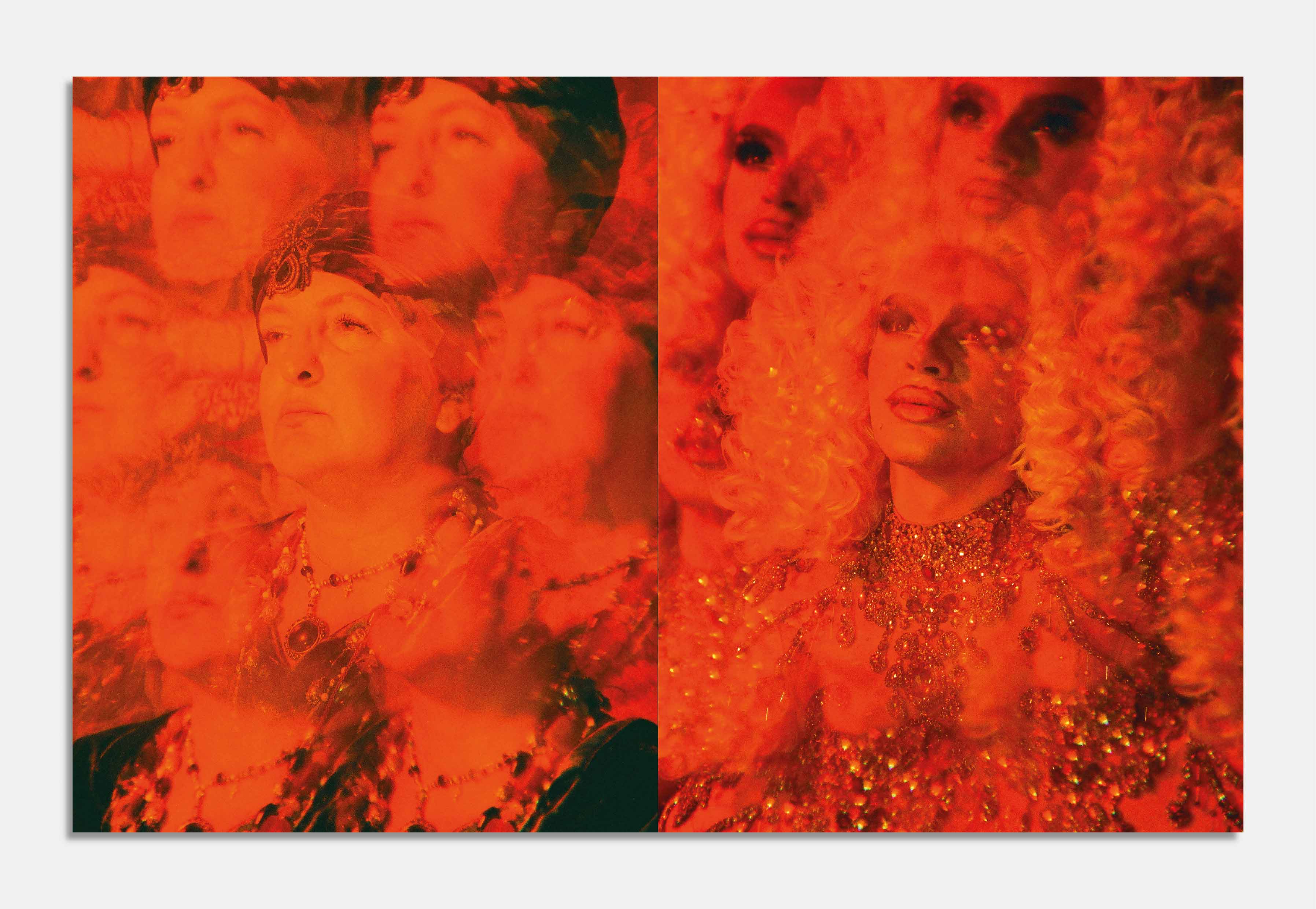 Doris & Andrea’ is a special edition of Cold Cuts magazine shot entirely by editor in-chief Mohamad Abdouni, printed in limited edition of 100 copies. The issue coincides with the exhibition of the same name, showing at the Institute of Islamic Culture in Paris, as part of ‘C’est Beyrouth’ curated by Sabyl Ghoussoub and running from March 27th until July 28th, 2019. 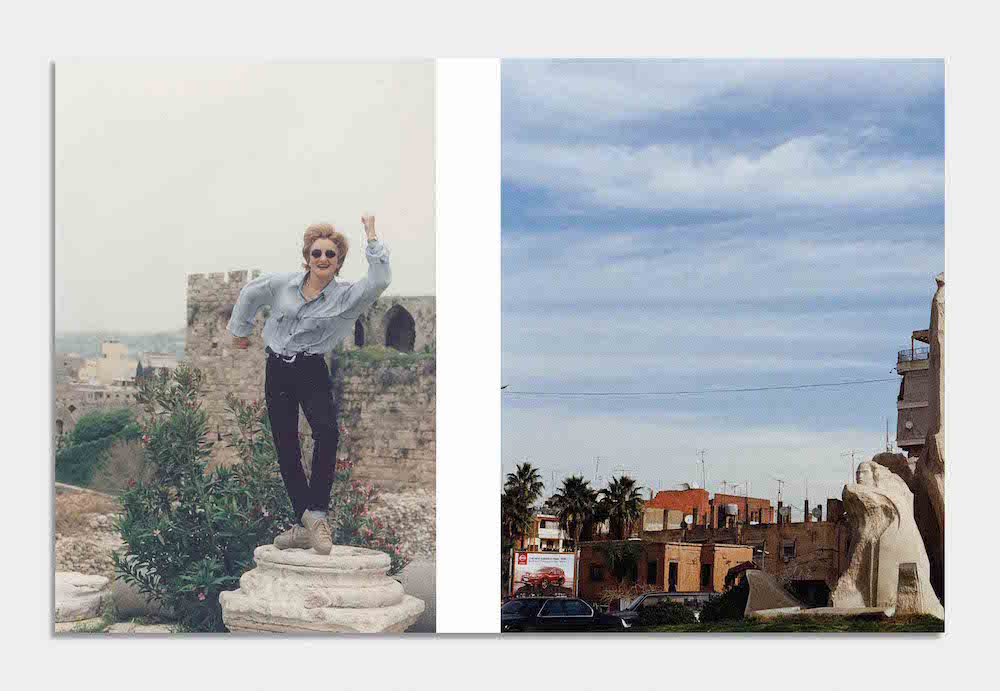 Throughout 120 pages, the issue follows the everyday lives of Christian Armenian mother (Doris) and her genderqueer son (Andrea) in Beirut. Together they challenge the social norms of a patriarchal society and the so-called family values of a Middle Eastern family. The warmth these photographs give off provides a different perspective on gender relations within traditional Lebanese families.

With Queer culture and the LGBTQ community on a current revolutionary high in the Arab World, Cold Cuts magazine chimes in to document this pivotal moment in Arab Queer history from the inside of the community, invoking the activists, performers and artists behind this change as subjects to “tell our own stories”. Cold Cuts is the Beirut-based photo journal created by photographer/ filmmaker Mohamad Abdouni as a direct reaction to the misrepresentation of Arab Queer culture.

The a-periodic publication also stands firmly as an on-going chronicle of a culture that has long been undocumented, as well as an archive of the people, the happenings, the eventful and the everyday of the Queer Arab community around the world. The project serves as a witness to an important time in the region, and an overdue documentation from within the community, for future generations of Arab LGBTQI++ individuals living in the Middle East and the Arab Diaspora.

Doris & Andrea was released in March of 2019 and the last batch of copies available can still be purchased at: www.coldcutsonline.com/shop