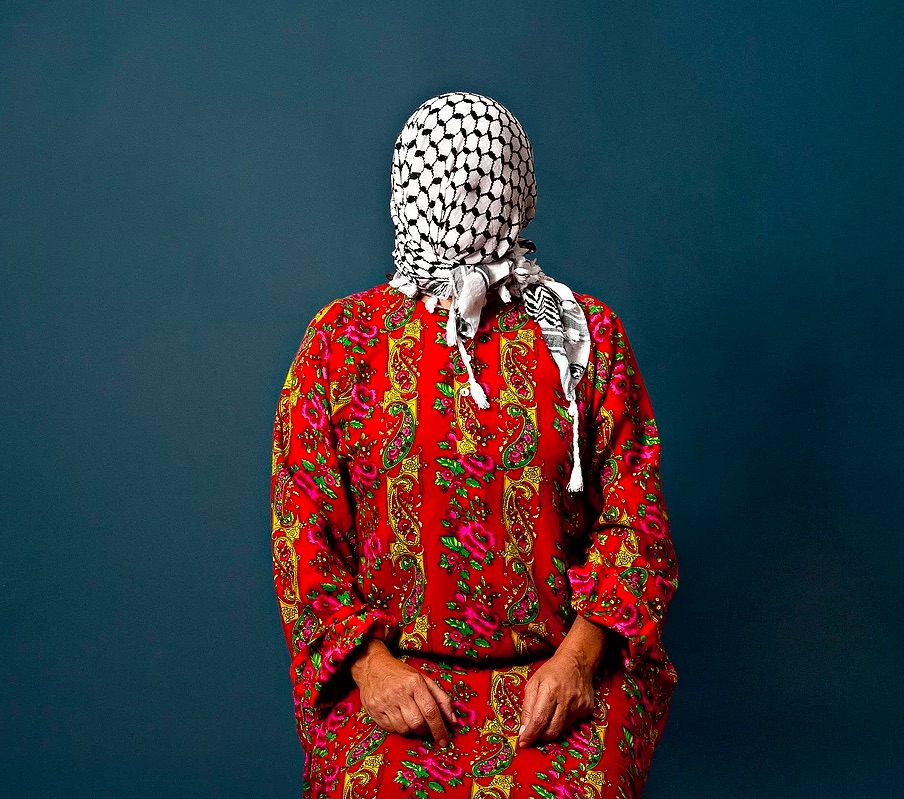 They say that when you look for something, you have great chances to find it. Sabyl Ghoussoub knows this well, him who has started with fashion, law and cinema before flourishing within photography and writing.

In the course of a clic, a picture. Captivating, intriguing, we take a closer look.

Meeting him, we realize it quickly: captivating, intriguing, it’s actually a bit of Sabyl that we find in his work.

The expression in his eyes is deep, intense. We almost get lost into them.

His speech is vivid, joyful, ambitious. Sabyl is one of these people who can make you feel at ease rapidly. He talks about himself with a touching humility. “Usually, I reverse the situation pretty well.” I’m the interviewed interviewer. But I’m not flickering.

Former director of the Lebanese Film Festival, Sabyl is surprising in many ways. Whether he recreates the famous “ Last Supper” painting with a bunch of terrorists-looking protagonists or takes auto-portraits of himself as the representation of three different religions with their most obvious physical characteristics, for Ghoussoub, art is a form of ultimate self expression, ultimate escape from the madness of our own world and more personally his own  .

Sabyl creates best when on the verge of collapsing into the void, his Middle-Eastern roots reminding him how thin the border between polar opposites – political, religious, sociological- can be. 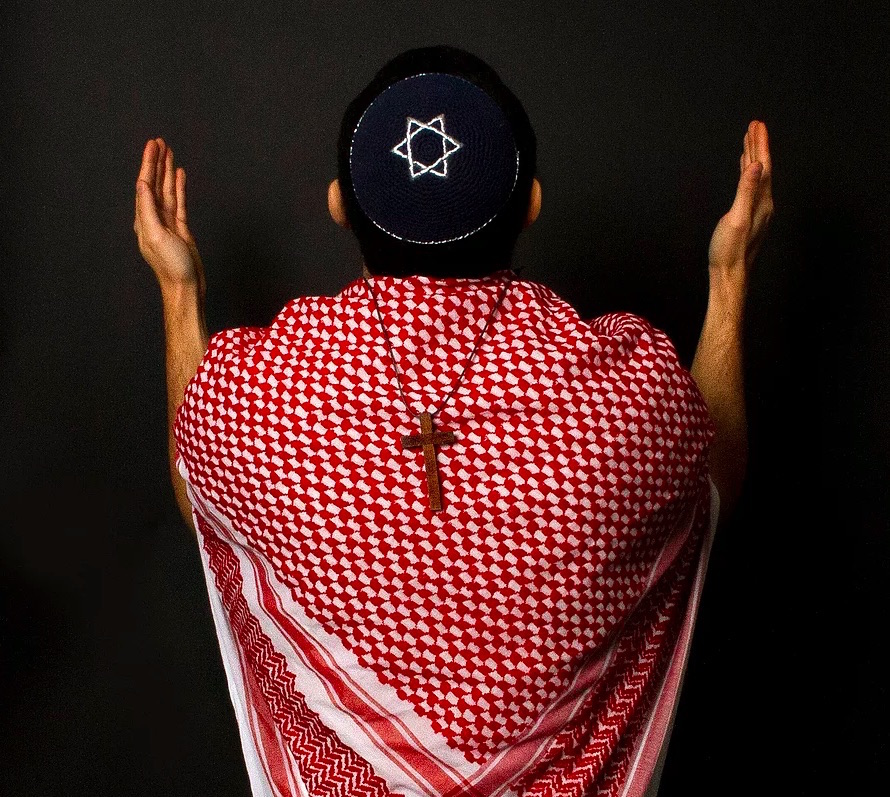