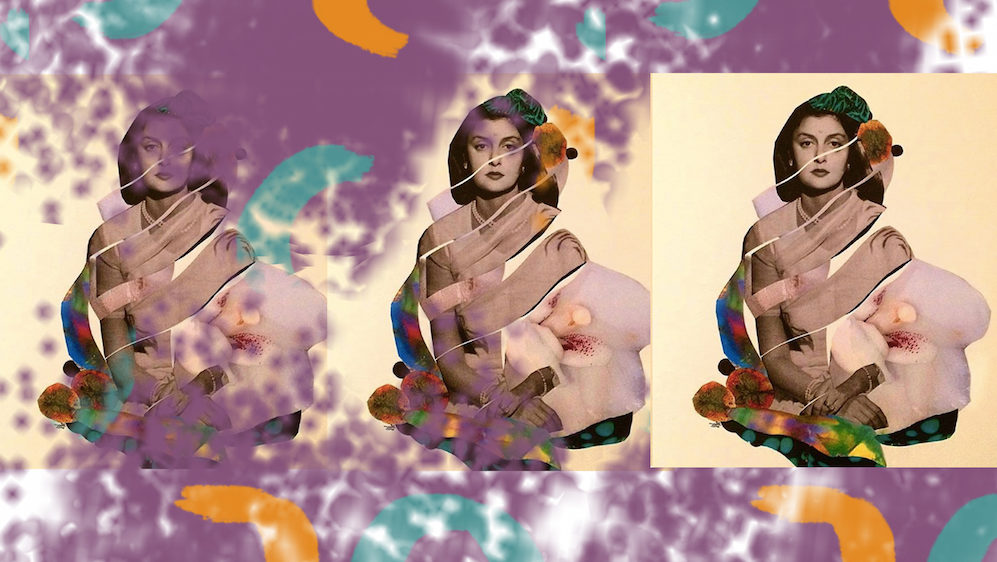 What to expect from the second Armenia Art Fair

Armenia Art Fair is coming back!

The 2019 edition will include 35 participants, with representation from galleries and curators across the Caucasus, Europe, Middle East and USA. For its second edition, the fair’s program will focus on supporting young artists, building an art market, and developing an art education in Armenia. 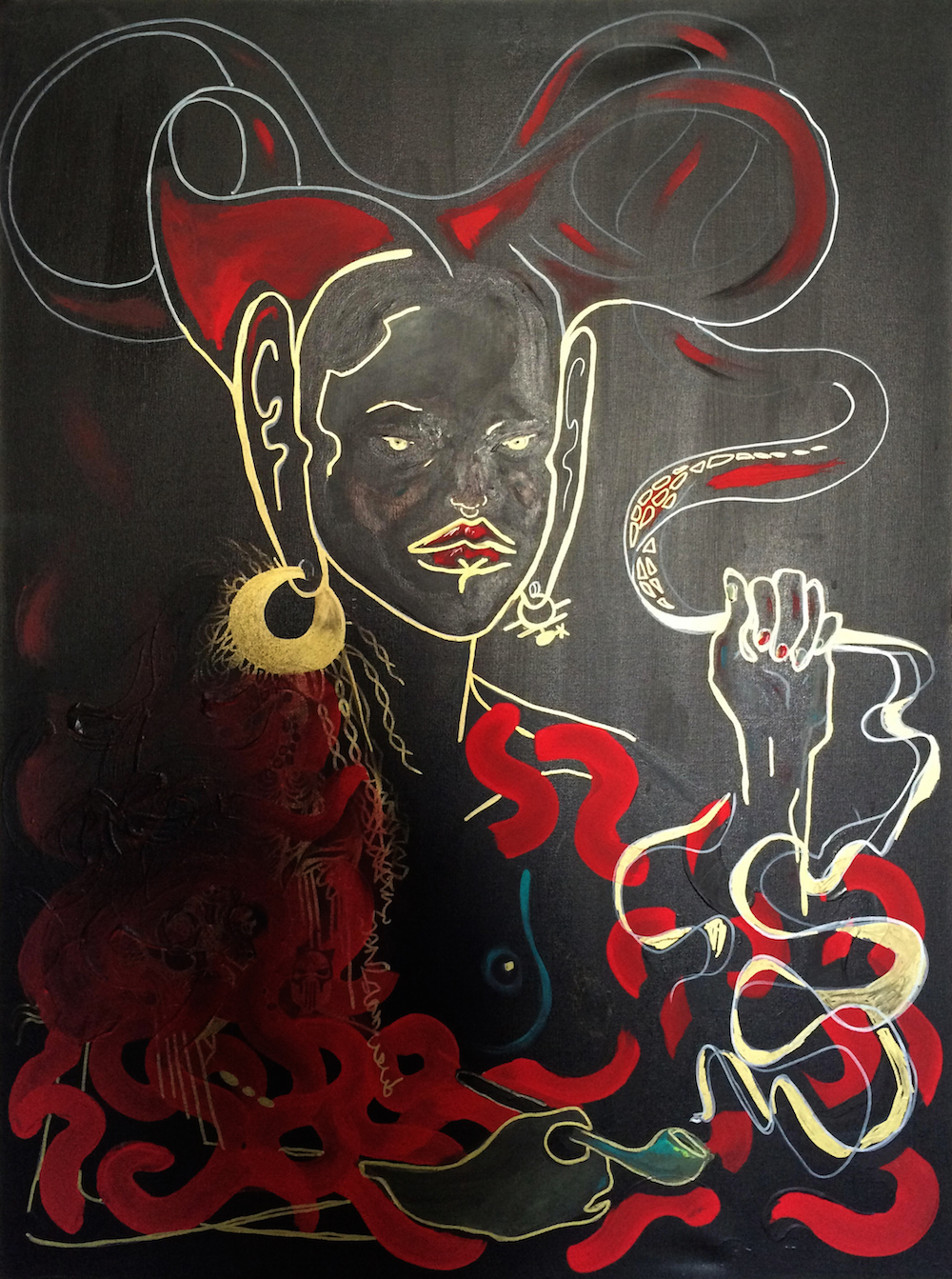 Galleries promoting emerging talent from Armenia include Yerevan-based HAYP Pop Up Gallery, who will be exhibiting the work of Narek Barseghyan alongside work by artists from neighbouring Georgia and Iran, as well as London based Gallery Girl, who will be presenting painters Luska and Ripsy May. Armenia Art Fair will welcome Iranian galleries Saye and Vista, as well as Armenia’s local Arame and Karoyan, who will be presenting the work of Israeli artists Nechama Levendel and Avraham Eilat. There will also be an open studio presentation by Armenian women’s photography collective 4Plus, which aims to develop documentary photography and to empower women in Armenia and beyond.

Beyond the Caucasus, galleries include Spain’s Crisolart and WeberLutgen, in addition to presentations by Berlin’s MAIFOTO and London’s Le Dame. Juraj Carny – the founding director of Kunsthalle Bratislava – will present “New Names”, an exhibition of young artists from Slovakia. The post-Soviet art scene will be exhibited through independent curators Daria Pashchenko (Ukraine) and Oleg Kostyuchenko (Belarus). These will include video installations by leading Belarusian artist Gulin. In conjunction with the fair, a series of “Night Owl” Art Talks will run, including a lecture on new art and new markets by Dr. Iain Robertson, Head of Art Business Studies at London’s Sotheby’s Institute of Art.

There will also be an art talk by leading German artist Olaf Nicolai in partnership with the Goethe Institute. Exhibitions during Art Week will include “Burned Archives” from Poland’s Asymteria Gallery. Goethe-Zentrum Eriwan will present “Die Grenze”. The group exhibition curated by Thibaut de Rutyer and Inke Arns, translates as “The Border”, and reflects on the cultural and geographical border between Europe and Asia. Approaching the topic from an artistic standpoint, the project directs its gaze beyond a purely political and economical perspective, to include cultural, personal and even humorous dimensions. Ruben Malayan, an award-winning creative director and visual artist from Armenia, will also be giving a workshop.

As part of a commitment to encourage innovation in art production as well as across disciplines, Art Week will introduce an “Art and Technology” program. This will focus on the impact of new technologies in the art and cultural sectors, which is particularly appropriate since Armenia has a strong science, technology, engineering and mathematics (STEM) tradition. This program includes a talk by Pau Garcia, (Spain) Founding Partner of Domestic Data Streamers, about the perception of data in politics and history, exploring through a series of examples, how the physical representation of arts and data can be a way to help people access the meaning behind each number. 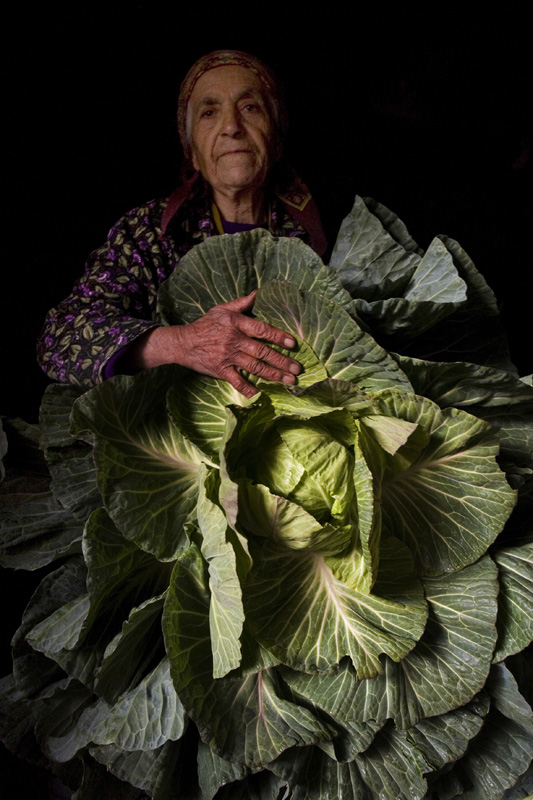 4Plus , Grandmother with cabbage by Anahit Hayrapetyan

Przemyslaw Jasielski – a visual artist who works on the intersection of engineering, art, and science – will also host a workshop with local artists, with the resulting artwork being presented at Armenia Art Fair. Notes for editors: Armenia Art Fair showcases the work of contemporary Armenian artists at home and abroad, as well as artists from countries of the post-Soviet bloc, Eurasia, and parts of the Middle East and Eastern Europe. In its inaugural year in 2018, Armenia Art Fair attracted 2,000 visitors and the participation of galleries and independent curators from Russia, Belarus, the UK, Syria and Armenia. The opening was attended by President Armen Sarkissian and the fair attracted media coverage both inside and outside of Armenia, including in The Art Newspaper. The main objective of Armenia Art Fair is to raise art awareness and encourage art investments in Armenia and the region, to share best practice in the art field, and promote cultural diversity while supporting art education.

A word by curator Lizzy Vartanian-Collier

“There are going to be some Iranian galleries for the first time, which I think will be really cool!

The three Iranian booths are:
-Emerging Iranian Artists (an Instagram page that will be presenting the works of four young Iranian artists within a real space for the first time)
–Saye
-Vista
There’s also going to be an open studio with women’s photography collective 4Plus, who are a women’s photography collective that promote women’s issues across Armenia and beyond. This year, Arame Gallery – probably the most important Armenian gallery – will have a presence (they also have a gallery in Beirut), which I am sure will be very interesting.”