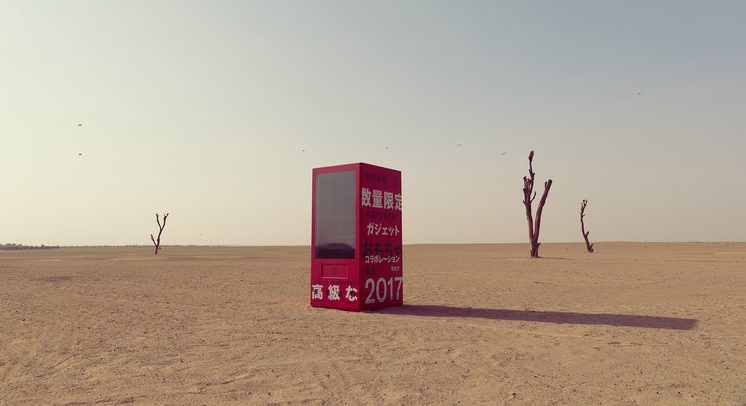 Founded in 2010 Sole DXB brings the lovers of hip-hop, art, progressive fashion and “dope” sneakers together, whether they are students, artists or bankers during the week, visitors will be channeling their inner Kanyes and Rihannas for the weekend, and will make sure to bring forward their best street style game. This year will be Inspired by Japanese street culture, everything from the overall architecture, the fashion, art, food and talks will be influenced by Japan’s progressive and eccentric culture. 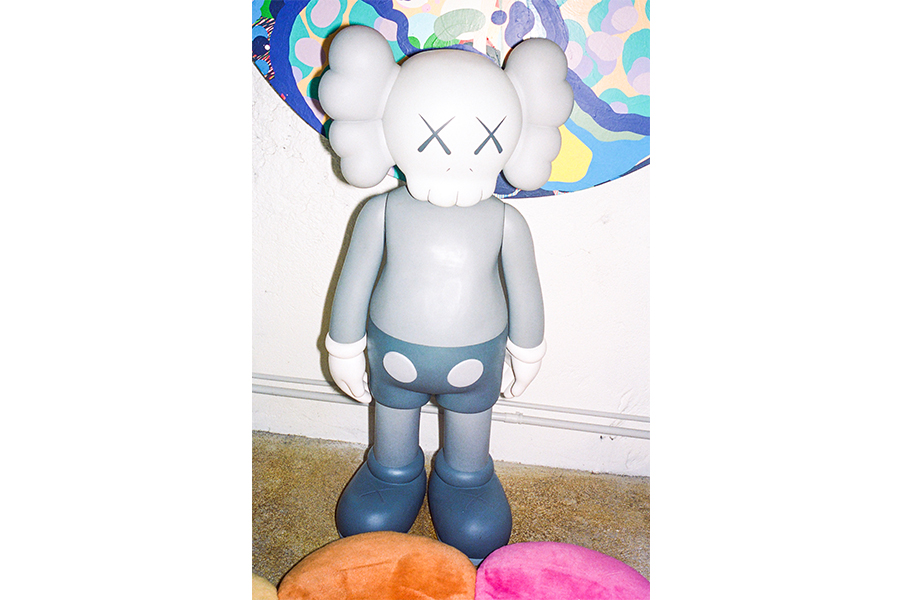 Do you love Missy Elliot, JCole,  Salt ‘n’ Peppa and free film screenings? Then make sure to be there on the 7th, Sole DXB and Cinema Akil collaborate again this year to present two film screenings, My Mic Sounds Nice: A Truth About Women in Hip-Hop and the world premiere of Word is Bon. Both films will be showcasing the power of women and lyrics in defining the world of hip-hop as we know it today.

Like every year there will be a great panel of guest speakers; from David Fischer, the man behind leading sneaker and lifestyle media brand Highsnobiety to the global Head of PUMA’s Select division, Yassine Saidi, who has overseen collaborations with Rihanna and The Weeknd and helped consolidate the German sports brand’s position at the sportswear and sneaker world’s top table; guest speakers will be sharing their professional input and creative knowledge will all the visitors. One talk you need to make sure toattend is by the godfather of Japanese street wear Hiroshi Fujiwara, founder of Fragment Design; with over 30 years in the business, he has worked with everyone from Visvim and Neighbourhood to Clarks, Carhartt, Nike and Levi’s. 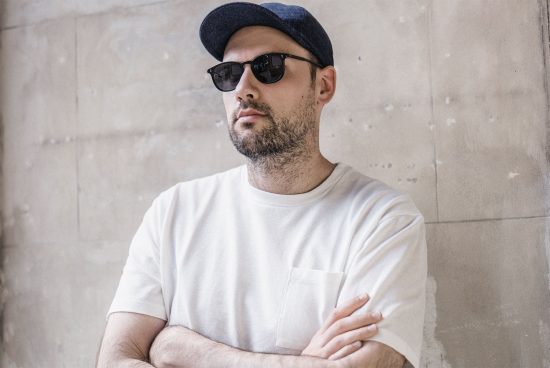 Fashionista or not you will want to purchase an item from the array of global and local fashion brands showing at the festival. This year Sole DXB will showcase their custom designed pieces at their concept store Early Retirement, the collection will include t-shirts, hoodies, caps and pins. 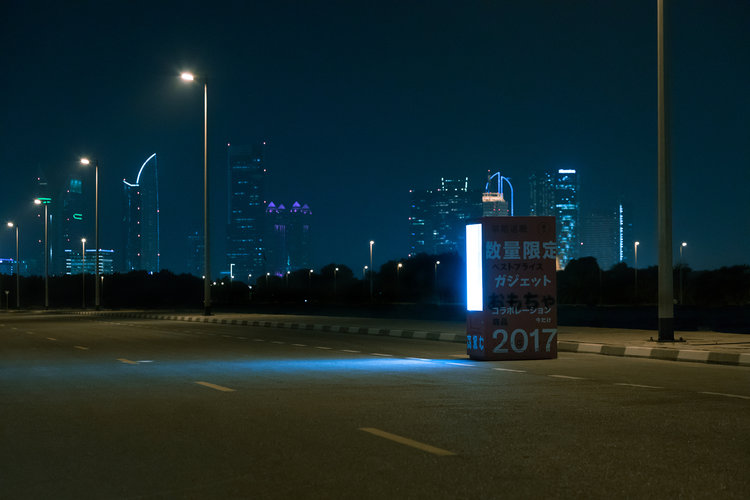 For those of you interested in owning collectibles you have an exclusive Wacko Maria x Sole DXB two-piece capsule collaboration to look forward to, heavily inspired by Japan the select items are of limited stock, you might have to get to them before the Dubai based hipsters get there first. 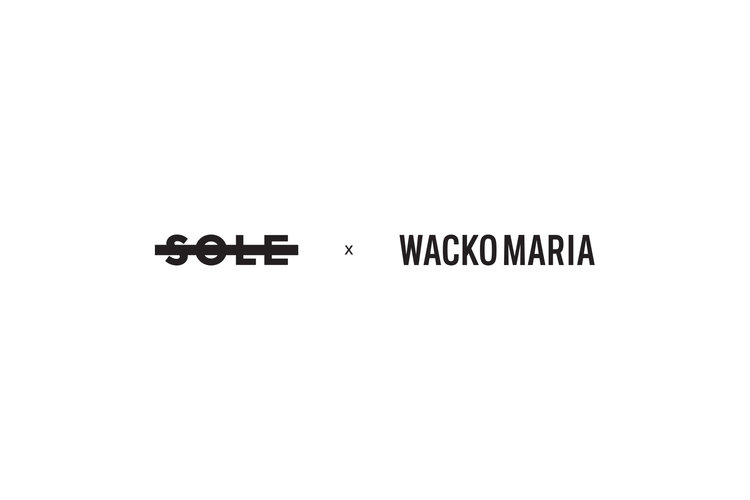 Speaking of hipsters, a very exciting collaboration between Sole DXB and Virgin megastore is introducing an update to their Concept Store, a new trend in bespoke public consumerism that is taking inspiration from the street corners of the Japanese capital; by importing 5 smart vending machines straight from Tokyo into Dubai. You can find them at the entrance stocked with hundreds of rare items hand picked from Tokyo’s best underground secret retailers. You will find items ranging from Andy warhol and Fragment Be@rbrick collectible toys, original 1980’s Walkmans and hip-hop tapes, to 8-Bit music composers. Even if you aren’t interested in buying any of those products, the vending machines will create a great photo opportunity. I suspect all our Instagram feeds might be flooded with creative poses taken next to them. 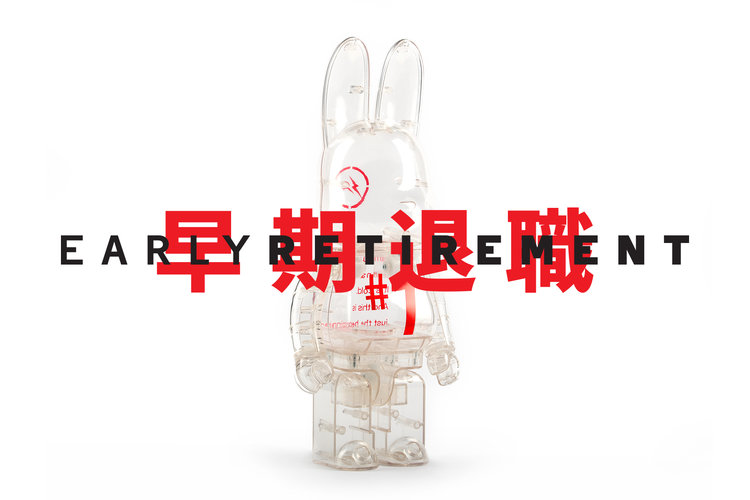 Sole DXB is all about bringing people from different backgrounds who have the same passion for urban street culture together, whether it’s about the food, arts or most importantly the music; and it really comes through this year with their lineup featuring artist from around the world. First to take stage on Friday is Dubai based Tunisian hip-hop producer Aeli, He will then be followed by musicians from the US, rapper GoldLink, the UK, IAMDDB and Kano and Toronto based rapper Kshr. The “cool” kids of Dubai also seem to be excited about rap duo NxWORRIES Anderson Paak + Knxwledge who will also be preforming tracks from their critically acclaimed joint album live on Friday.

If you’re looking for more middle eastern presence then Saturday is the day for you, featuring Abri+The Dream Fleet; If you’ve been to live performance spaces in Dubai then you must have come across Abri, even for those who haven’t heard his music they must have heard a friend or a co-worker gush about him. Hamdan al Abri will be performing along side Dubai based musicians Adriano K and Megadon Betamax, and they will make their debut fresh from releasing their album We Fly. More from the region is Saudi Arabia’s rapper Majeed, and Dubai based Syrian singer/song writer Moh Flow, amongst many other international and local based DJs and rappers.

Whether into the “sneaker” culture or not, there’s something for everyone at SoleDXB, so make sure to pass by D3 this weekend, put your best “sole” forward and have a good time. 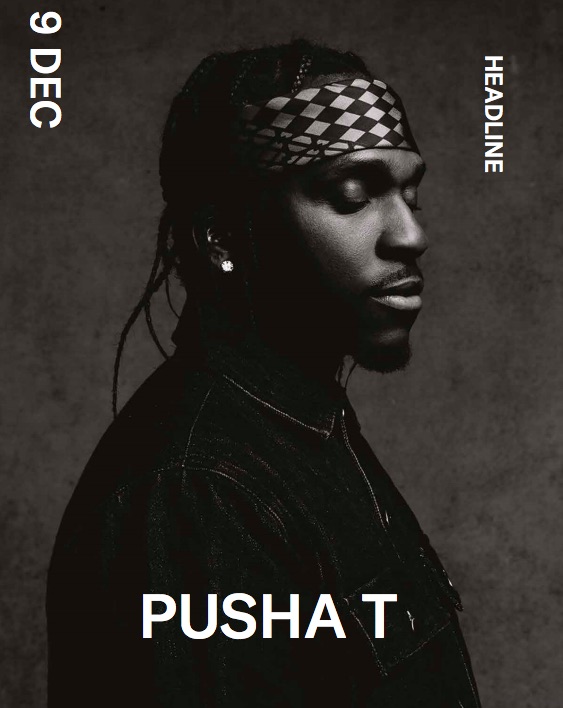 Find out more about the festival by clicking on this link

Pictures taken from the Sole website, David Fischer of Highsnobiety from The Dandy Diary and Moh Flow’s from his Facebook page.