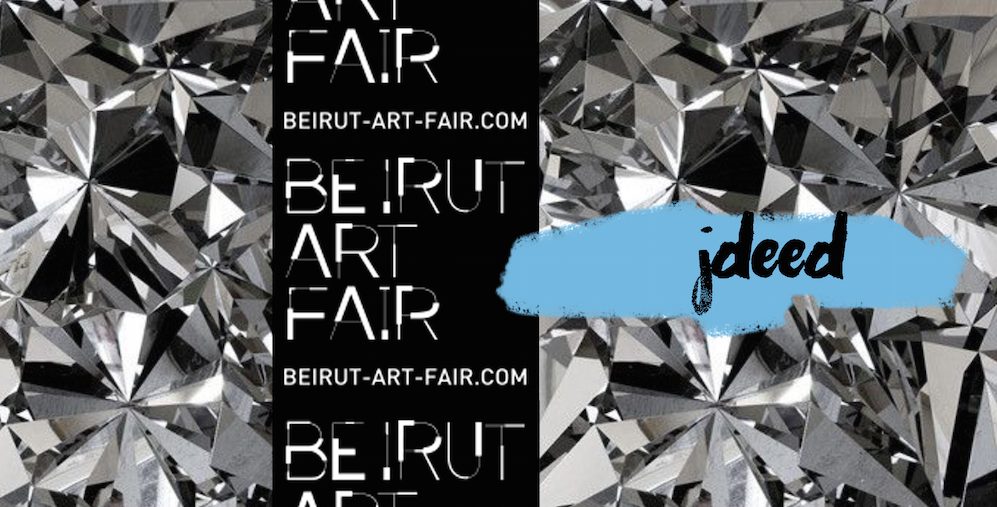 What to expect at Beirut Art Fair 2018

For the past eight years, Beirut Art Fair has been showcasing the works of artists from the region and beyond, each year further strengthening its place on the world map as a centre for artistic innovation and creation. The fair seeks to promote a sense of freedom, of discovery, of artistic expression that knows no bounds, a characteristic that has drawn in talent from 20 countries. The event brings together artists, curators, institutions and art-lovers alike to promote collaborations and engage in conversation. The event will take place from the 20th to the 23rd of September, with the inauguration being held on the 19th.

Beirut Art Fair has been consistently growing in size over the past eight years, firmly establishing itself as a landmark event in the art calendar of the MENA region. The space allocated for the event is expected to increase by 45% this year with the number of attendees predicted to rise to 32,000 from 28,000 last year. The space will host 53 art galleries from 20 countries, displaying a grand total of 1,600 pieces by 250 artists. 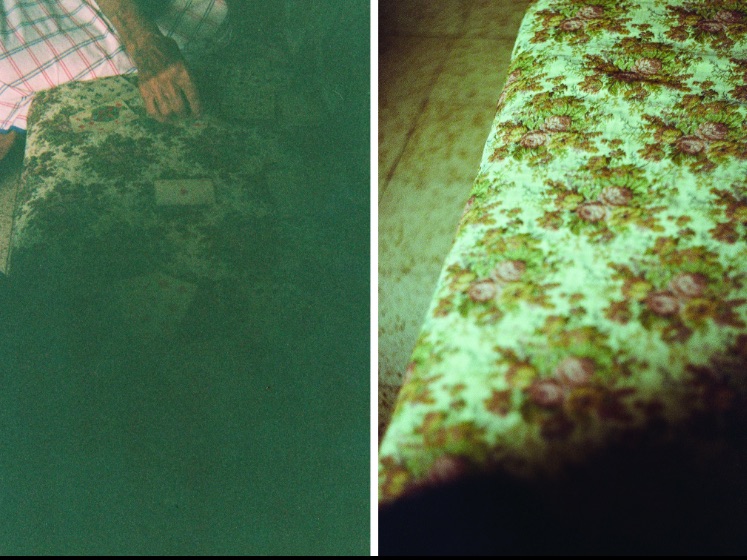 The fair has attracted much investment this year, with companies such as Byblos Bank and SGBL providing emerging artists with the opportunity to compete to win professional support for their careers, including expert mentoring in artistic photography by Aurélie Pétrel. More than 600 photographers submitted nearly 4,000 photographs to the Byblos Bank Award for Photography. The jury, consisting of world-renowned experts in photography, will announce the winner on Sunday at 5.30pm at booth A14. Similarly, Revealing by SGBL ran a program in which 18 up-and-coming artists, of which Paul Merhy (Lebanon) and Núria Rion (Spain), have been short-listed to showcase their works, most of which deal with the topic of identity. In such a way, the fair seeks to provide a space in which artists can explore their own subjectivities as well as the complexities of contemporary life. 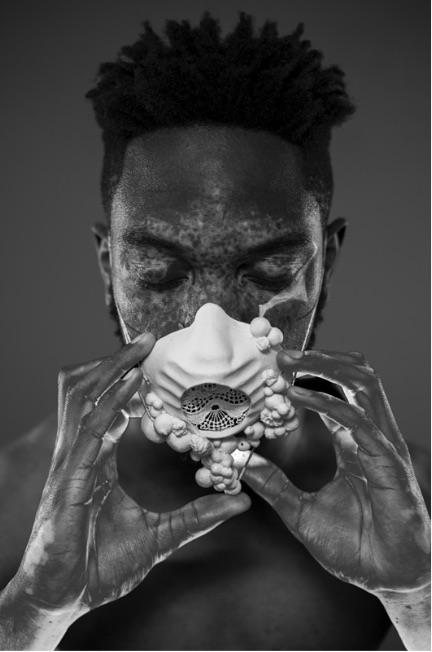 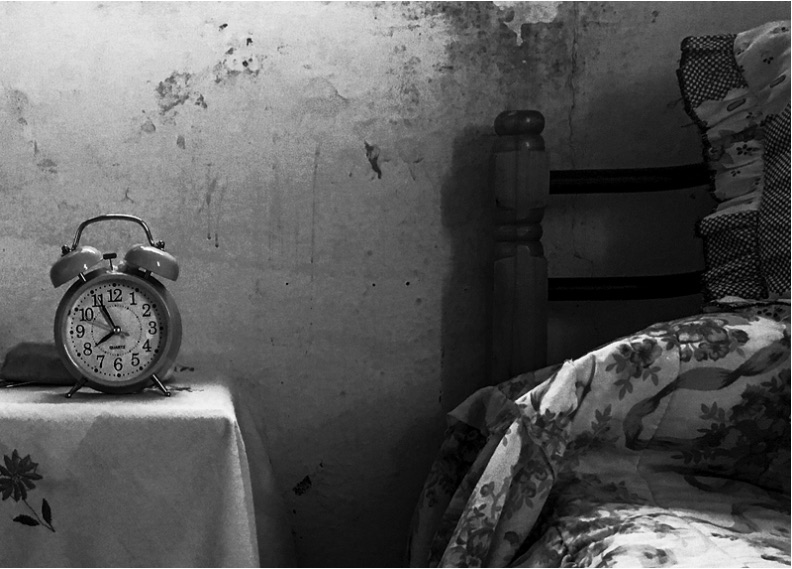 A primary goal of the 2018 edition is to branch out, to explore new horizons, to push boundaries into unchartered territories, and what better way of doing this than by engaging with emerging talent. This particular task was assumed by famous French-Lebanese curator and the fair’s latest committee member, Joanna Abou Sleiman-Chevalier, who identifies her role as bolstering visibility for young up-and-coming artists. When asked what makes Beirut a unique place to stage artistic interventions, she stated that it was the city’s freedom of expression that drew in creatives from the wider region and beyond. Indeed, the fair’s reach stretched as far as Brooklyn, where American artist KAWS, supported by Bankmed, travelled from to be part of the event. Street artist by trade, KAWS is exhibiting a series of sculpted figurines inspired by street art motifs, each one infused with a unique personality and specific history, positioned on a floor lined with colourful polaroid pictures. The installation points to the 21st century need for instantaneous image consumption while highlighting the creative freedom the hyper-consumerist digital era can nonetheless provide. This exhibition is all about conveying the complexities, contradictions and nuances that characterise life in 2018 and in such a way encapsulated a key facet of the 2018 fair.

The event is also dedicating space for the legacies of more established, well-known artists to be honoured. LEBANON MODERN! presents A TRIBUTE TO PAUL GUIRASSIAN, a commemorative retrospective comprised of written artefacts and video features, marking the 25th anniversary of the passing of the great Lebanese painter. The tribute uses sound and video installations to highlight archival documents and photographs, some of which are being displayed to the public for the first time. The recurring theme of interlacing subjects in Guirassian’s paintings demonstrates his drive to bring people together and further reflects another crucial dimension of the art fair, that of building bridges and forging ties.

The flagship display at this year’s fair is Across Boundaries, an exhibition that delves into the modern history of Lebanese photography, displaying over 100 works by 30 private and public Lebanese collectors centred around 3 themes: Territory– this theme ranges from traditional, landscape-based understandings of the term with works by Manoug Alémian, to more alternative visions of an intimate territory held by artists such as Nadim Asfar and Randa Mirza. The second theme is Documents- which takes more of a testimonial approach, holding many works by photojournalists who use their images to highlight the futility and senselessness of war. The final theme is Intimate, a topic concerned with existential explorations of the human condition, with sub-themes including eroticism, vanity and the self-portrait; artists featured in this category include Ziad Antar and Gilbert Hage. 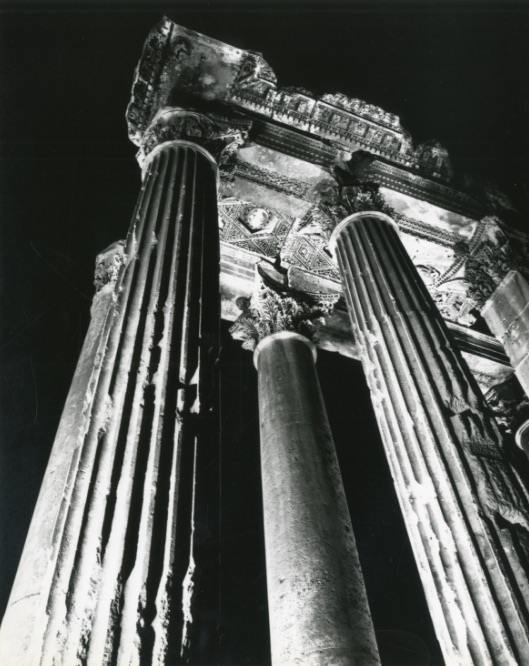 As well as showcasing an extensive variety of exhibitions, Beirut Art Fair has organised a series of additional events, such as roundtable talks, which allows artists and specialists to discuss topical themes with an accompanied book signing. Holding a VIP ticket to the fair grants you access to the Vip Lounge by Arab Bank as well as the chance to taste the culinary delights of young Lebanese chef Tara Khattar, who partnered with Meat the Fish, purveyors of top-of-the-range meat and fish products in Lebanon, to create a special selection of dishes exclusively for the occasion. The fair is also active beyond the confines of the exhibition space with Beirut Art Week, an initiative that takes visitors on tours through the city to meet artists, attend private viewings and partake in unique experiences such as open-air film screenings in archaeological sites. The 2018 edition of the fair is pulling all the stops to create an unforgettable event that draws influence from all corners of the art world, from the classical to the avant-garde, taking visitors on a journey of discovery around every corner.