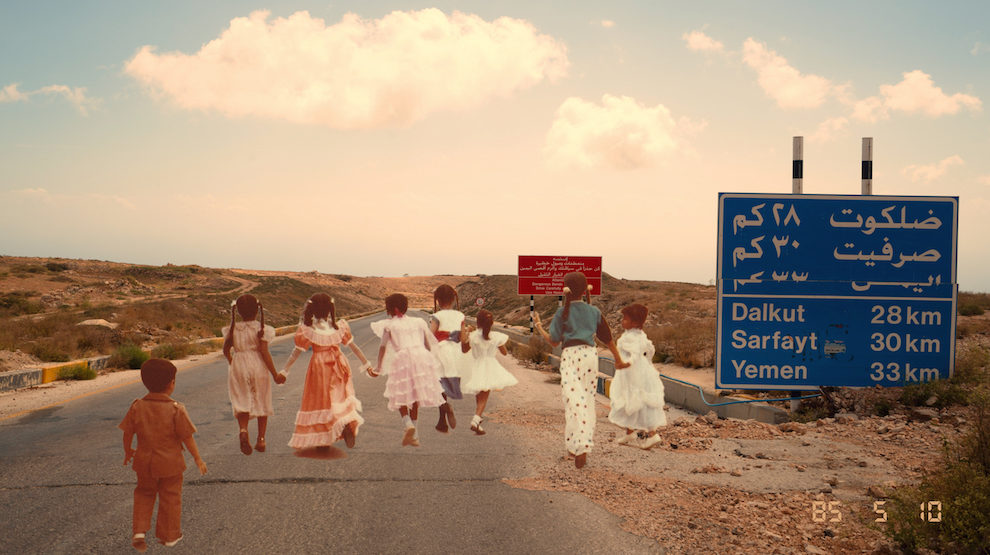 When you think of Yemen, what do you possibly think of?

We can’t blame you if your first response is war. But we can encourage you to think beyond this reality. To defy what’s been instilled in your head by media and common beliefs. Yemen is also a place where art can shine; where the expression of one’s talent can live. Not by obvious ways, maybe, but live so that you can admire and recognize that no, not everything is the way it looks and that not every misery is doomed to remain one forever. 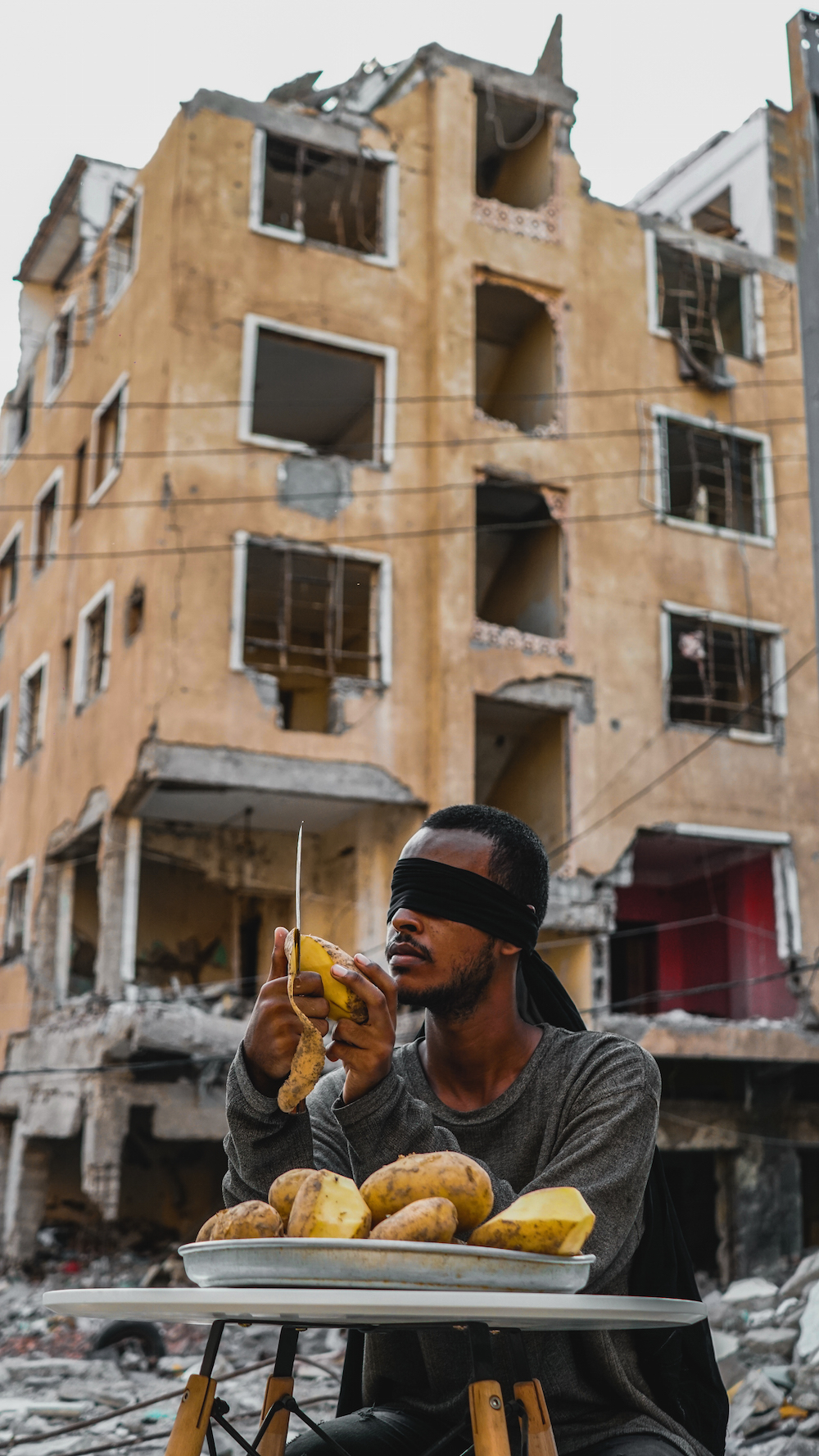 That is what Arsheef, a new conceptual gallery based in Sana’a, the country’s capital, is trying to achieve: to open your eyes to new tomorrows. Catching the zeitgeist perfectly, Arsheef is initally based off Instagram as a main platform and window display, but allows you to book an appointment to visit the physical gallery that has open its door inside Art House Agency on Zero Street, at the intersection of Zero and Iran Street. 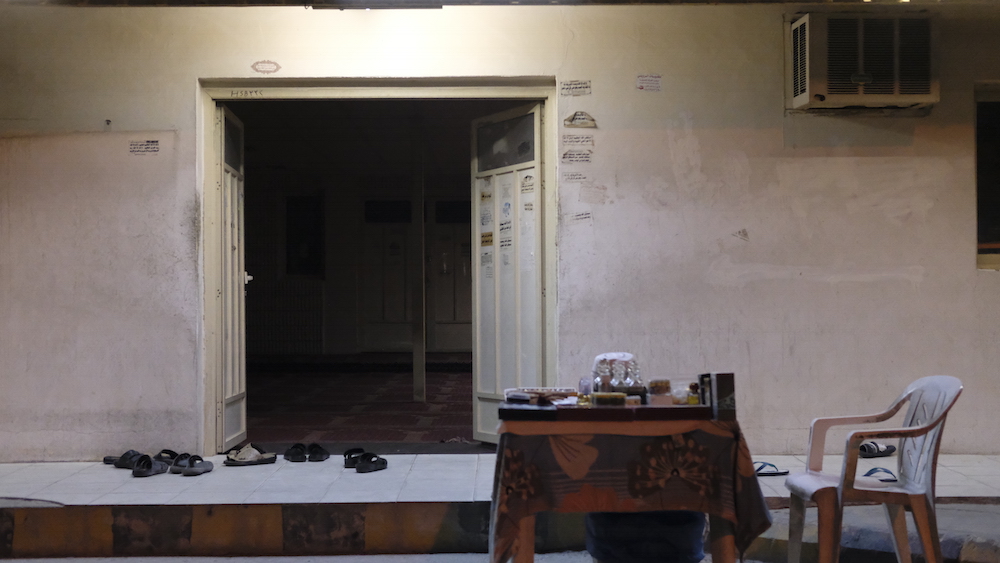 For its first show, Arsheef is giving an honorary place to photography with Turning The Light On, an exhibition that includes the works of five emerging Yemeni photographers: Asim Adbul-Aziz, Somaya Abdualla, Ammar Baras, Bashayer Ali and Shaima Al-Tamimi (whose interview was featured in JDEED Issue 2). 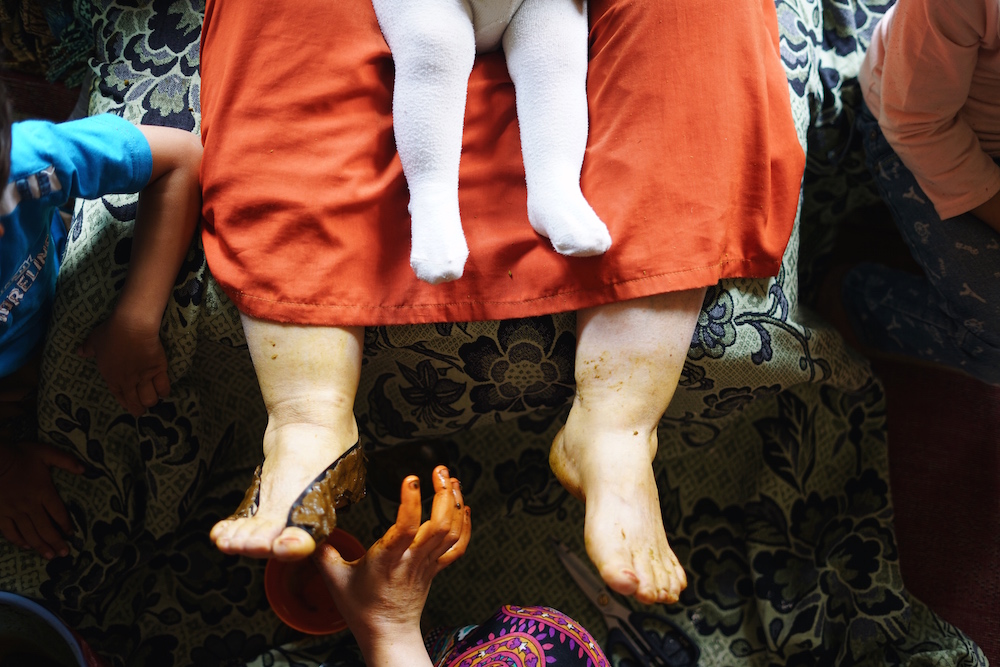 Stemming from the idea that “photography needs light”, this first show is hoping to give these young photographers a place to shine. Born between 1984 and 1998, all of them have turned to social media to showcase their work and hope to show the world another narrative on life in Yemen in these moments of conflict.

An anonymous conversation about the show, supports that hope and reads:

“  Him: (…) You’re turning the light onto an art scene most people don’t know exists. Onto the lives of people most
people don’t know about. You’re making the invisible visible and offering them the respect they deserve. For their voices and narratives to be heard, that their narrative is not just war but it’s something else. They’re still young
people, they utilize art to express their own emotions and feelings, fears and aspirations and even mental issues. And like, yea, I like it.

Her: I think it’s perfect on so many levels. Turning the light onto emerging artists, onto Yemen, onto a new art space. I know all art needs light, but photography needs light more than anything. The whole point of photography is a reflection of light. It’s so poetic I feel like it will draw people in, draw people to the light.

Him: What I really like about this show is that there’s nothing about the conflict and the war well, barely. Only Bashayer’s road trip and that one photo of Asim’s where the background is a destroyed building from Aden. Aden suffered so much from the war. Not so much Sana’a. ”

Initiatives like Arsheef reinforce the idea that Art has always been a catalyst for change and that by no mean we should associate the stigma of war with the incapability to produce it. 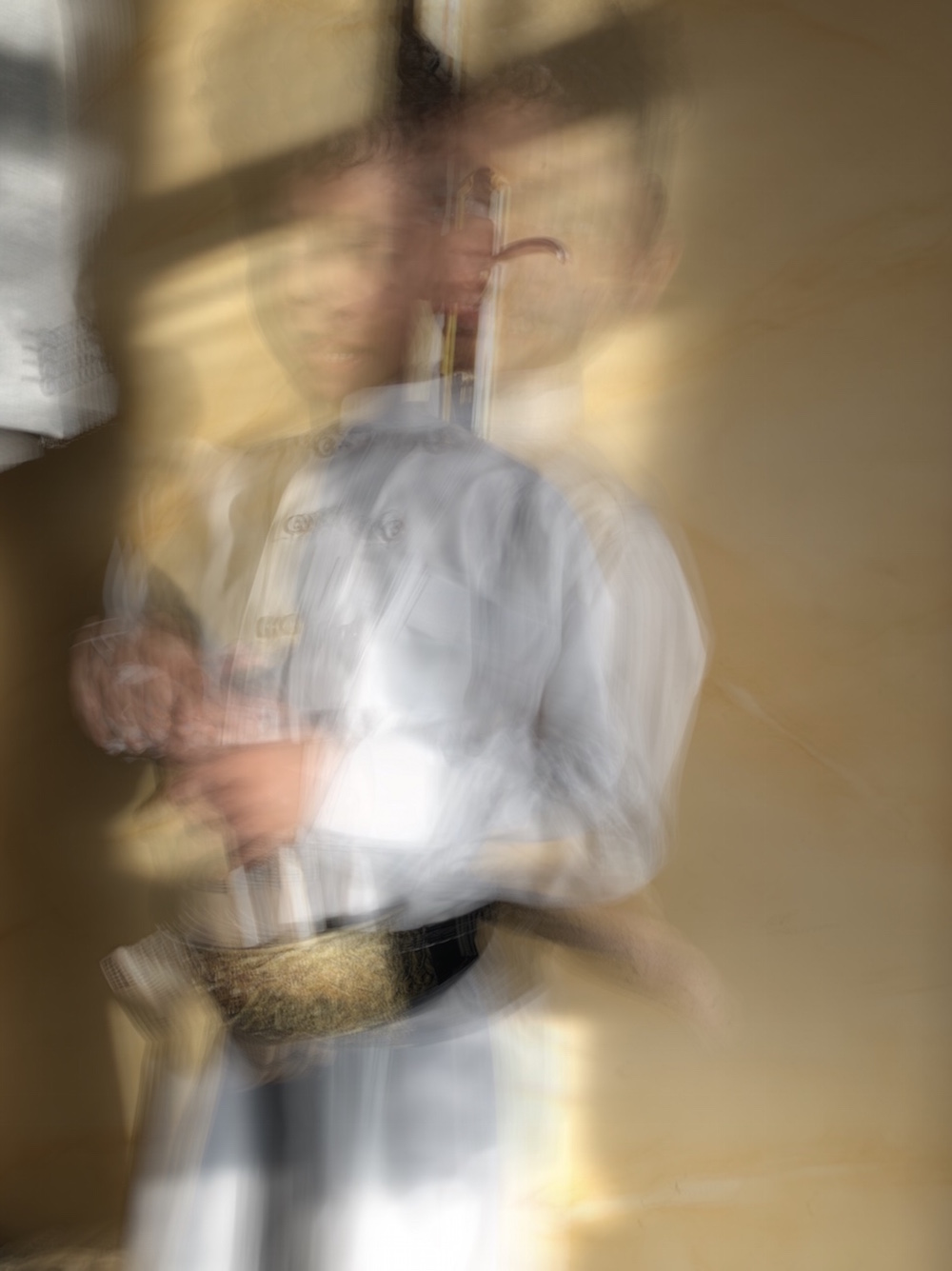 “Turn On The Lights” in on view by appointment until December 5th. Visit @Arsheef.Yemen to know more and follow the gallery’s news on Instagram.