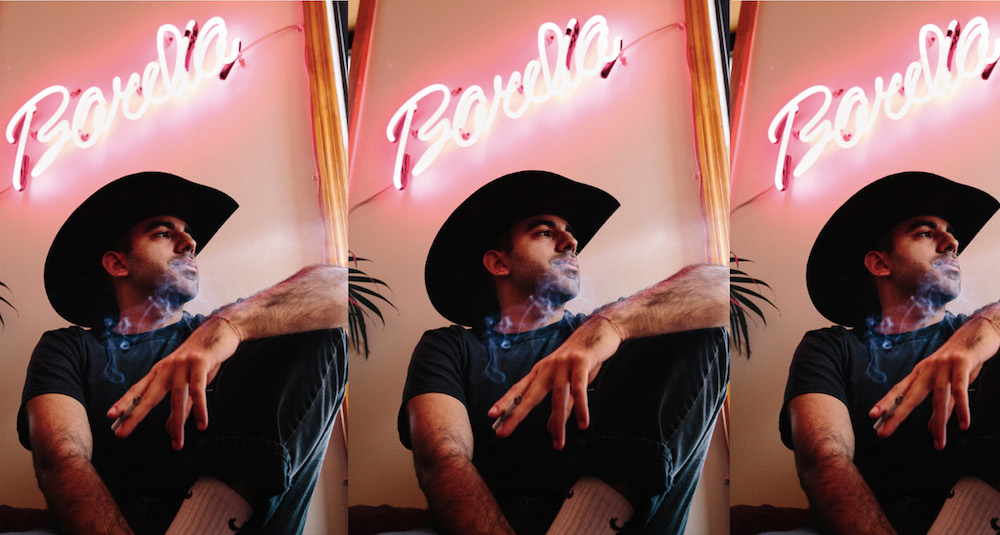 A glimpse into Bardia Zeinali’s universe

If you follow Ariana Grande, the Hadid’s or Dua Lipa on Instagram (or Vogue as a matter of fact), you have more than likely seen the work of Bardia Zeinali before and probably had some good fun doing so.

Light and fun but formidable, Zeinali’s work took him to the Vogue head quarters where he officiated as a visual content creator before jumping into a freelancer career in 2018. Growing up in Vancouver, Canada, Zeinali was certain he would end up a pop-star and, as he confessed to indie magazine Dazed, tried it all from multiple talent shows to Canadian Idol before eventually accepting that music wasn’t necessarily his destined path.

But although he isn’t the one behind the mic, music remained a part of his identity, and a huge part of his work. In an anti-UGG boots video that went viral he used a remix of “These Boots Are Made For Walking” in a death metal version. Brilliant you said?

He’s also responsible for the jiggly jello with whipped cream that guest starred in Justin Bieber’s latest music video for “Yummy” that he orchestrated.

Music and fashion also intertwined in his most recent work for Kosovo born pop star Dua Lipa, “Dua’s World” is an ode to 80s’ sitcoms that celebrated bold fashion such as The Nanny and its infamous main character Fran Drescher. A few months ago, he also gifted his creative mind to Calvin Klein and directed their Summer 2020 ads showcasing a pantheon of celebs from queen Bella Hadid to Mr & Mrs Bieber and singers SZA and Lil Nas X.

Him who admits getting into fashion via his childhood magazine showcasing Britney Spears on the cover doesn’t only produce glam or risible works but also deals with political issues such as his videos made at the Women’s March in D.C amid the Trump’s election protests or his documentation of the protests that took place after the announcement of the Muslim Ban. Of Iranian origins and coming from a Muslim family, this cause was close to his heart.

Again to Dazed, he confessed: “It’s frustrating. I think that there isn’t an accurate representation of Muslim people in general at all, anywhere, in media, in anything. There isn’t much of a voice. I just felt like I kind of owed that to my family.”

Bardia whose promised to a ever more successful career now lives in NYC’s Lower East Side.

You can enter his crazy world by following him on Instagram, here