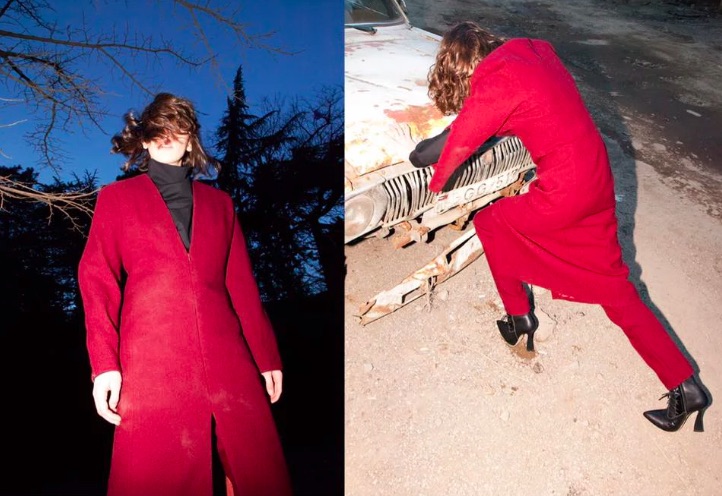 Having been on the radar of edgy fashion’s enthusiasts for a while, Georgian designers are still to gain deserved international exposure. Led by Demna Gvasalia, Vêtements and Balenciaga’s creative director, Fashion made in Tbilisi slowly became the most desirable around. His Soviet-punk aesthetic mixed with improbable statement pieces (we all wondered if we’d steal our DHL delivery man’s tee at some point back in 2016) propelled him to the front scene and at the head of a long established French Couture house, shedding light on a choir of underground Georgian designers who keep on emerging season after season. JDEED focused on 3 of them that we can foresee will soon shine brighter.

Aleksandre was born in 1987 in Gurjaani, Georgia. In 2007, he enrolled in the Tbilisi State Academy of Art, faculty of Design, specializing in Fashion Design and took part in his first Tbilisi Fashion Week in 2011 as a “Newcomer”. He also currently works at the Fashion House Materia, where he designs seasonal collections for MATÉRIEL, the brand’s premium line. His creations are graphic with an undeniable taste for tailoring and androgynous cuts. 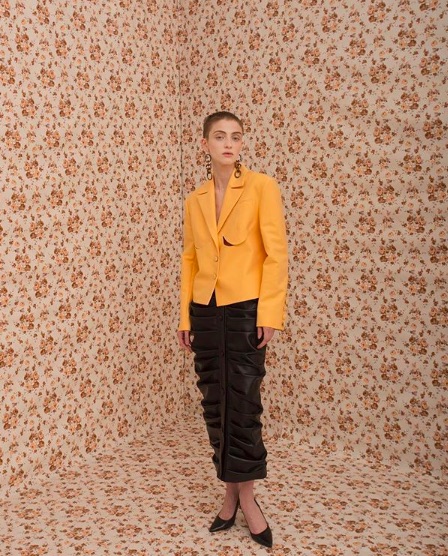 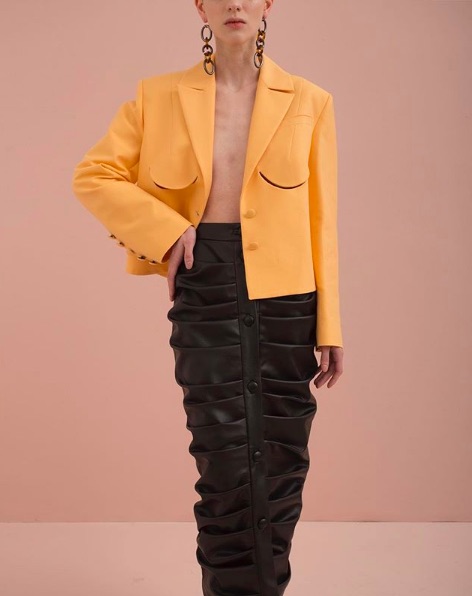 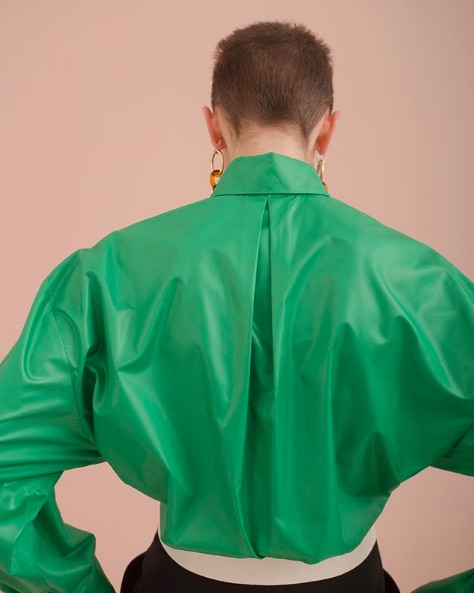 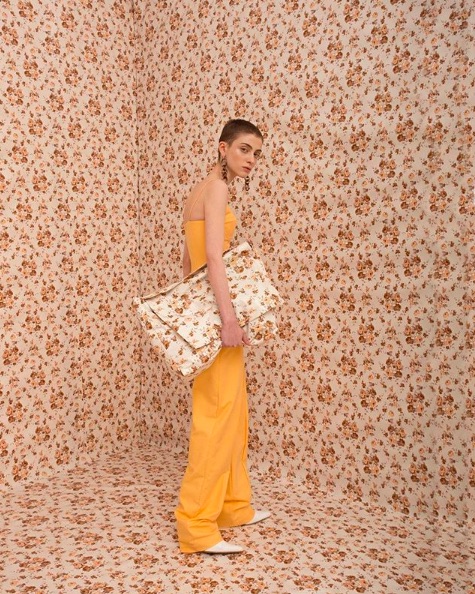 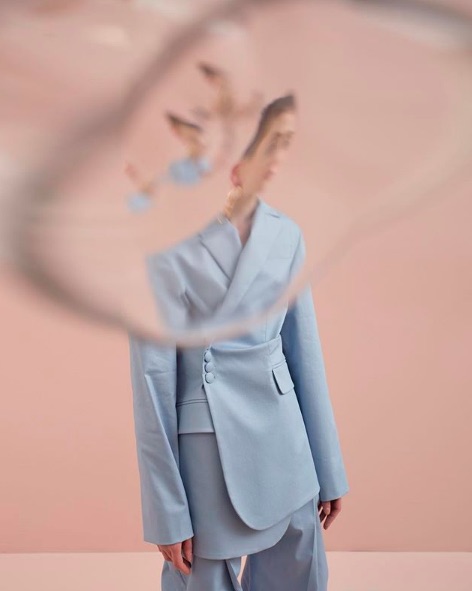 Lado Bokuchava graduated from the Tbilisi State Academy of Arts in 2011 and is the creative director and knitwear magician at Atelier Kikala since 2012. He showed his debut collection for the label at Tbilisi Fashion Week in 2013. Just as Aleksandre Akhalkatsishvili, he set up his own label and also works for MATERIEL. His fashion may be a bit more feminine but big silhouettes and unusual proportions are part of his designs’ DNA. 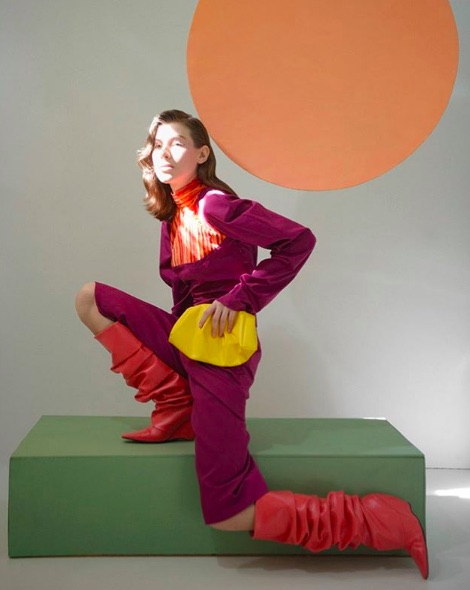 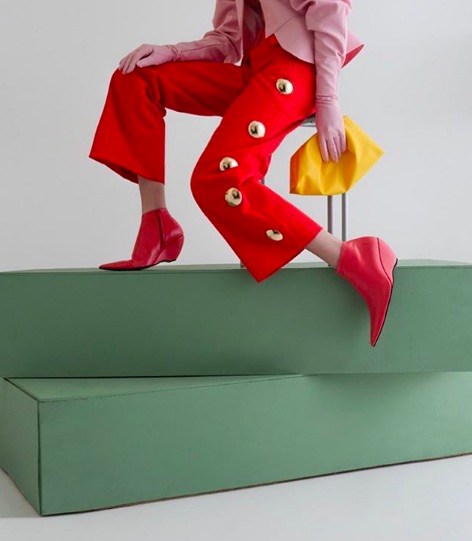 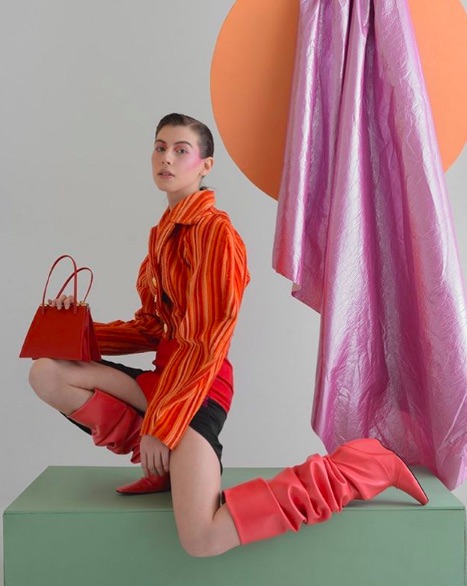 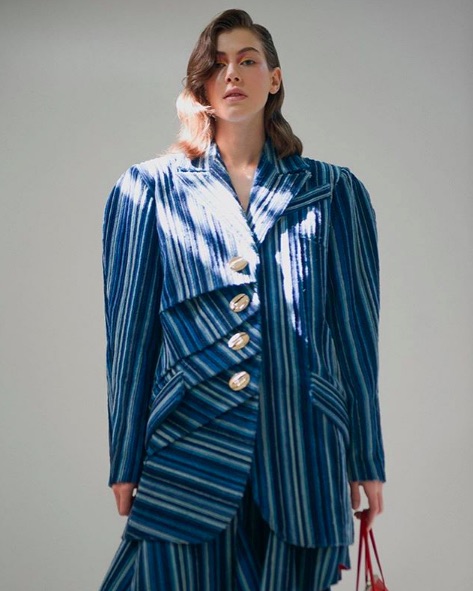 Irakli Rusadze, designer behind the label grew up in Georgia under the Soviet occupation during times of poverty. Much affected by this period of his life, he names these struggles as an inspiration and wants his designs to be an ode to strong women.

As witnessed with many other Georgian labels, it’s not really about “beauty” defined by our societies’ standards. It’s something more powerful that lies within rather than claimed by a physical attribute. No need to be young, slim or with long shiny hair, for Irakli, a strong woman doesn’t need any of that.

Rusadze sure made his way onto the international scene, getting orders from big concept stores and counting Bella Hadid as a fan. 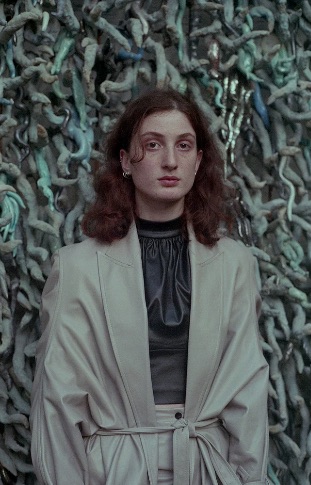 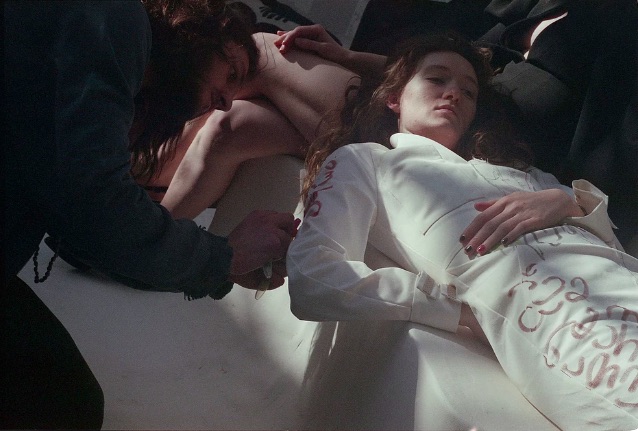 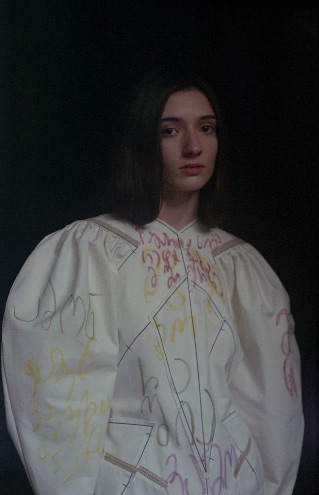 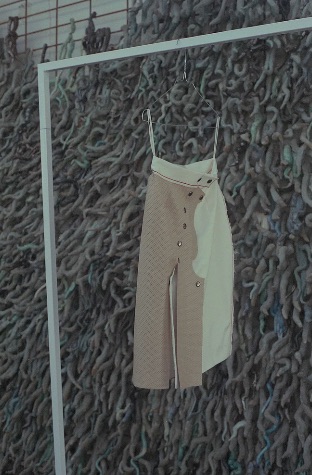