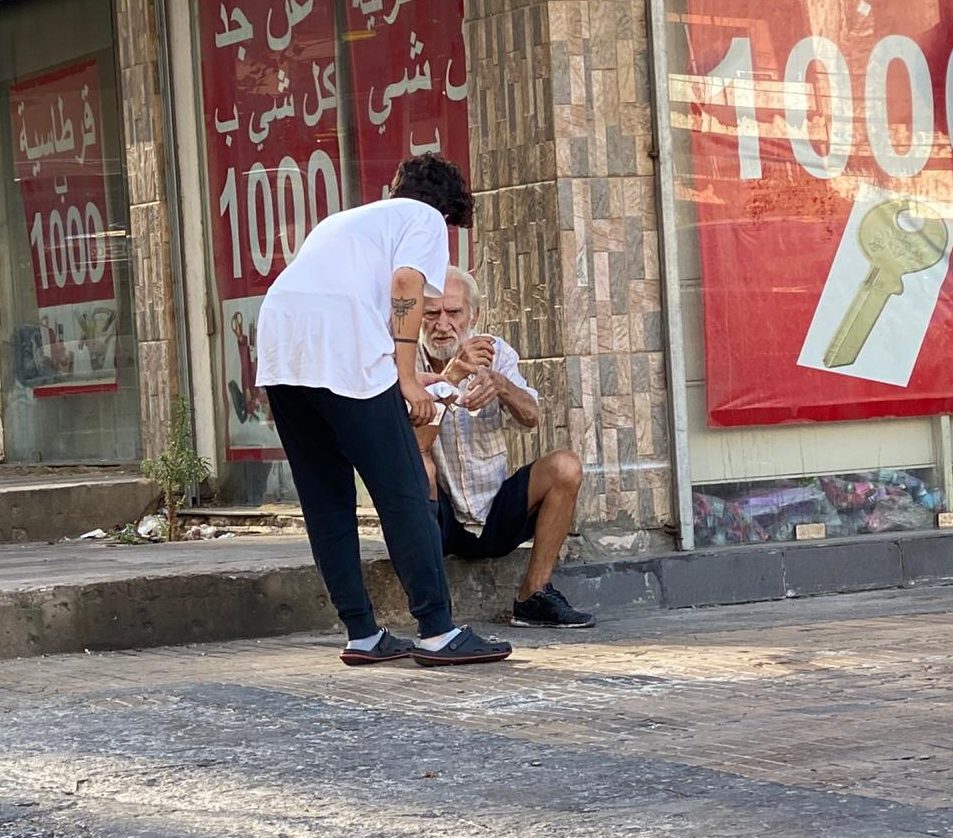 A devastating blast that left catastrophic damage and turned Beirut into a graveyard. With so many lives mourned and homes and businesses lost, the hearts of the Lebanese people were shattered but the love that they have for this country kept those pieces still beating.

As people gathered and organizations acted fast , one of many relief systems was born, as an answer to the terrible aftermath in the hope of making life a little easier for those who were devastatingly affected. ‘’Queer Relief Fund’’ is an initiative that now consists of over 40 to 50 volunteers, and was built from the need to help out members of the Lebanese queer community, who immensely suffered post August 4th. Today, this group of activists that were distraught by what had occurred and feared to acknowledge what had happened to their own friends and families inspired them to call on one another and take action to do whatever they could to lend a hand to their marginalized loved ones.

We asked Sandra Melhem, one of the members of the initiative to tell us more about their humanitarian efforts: 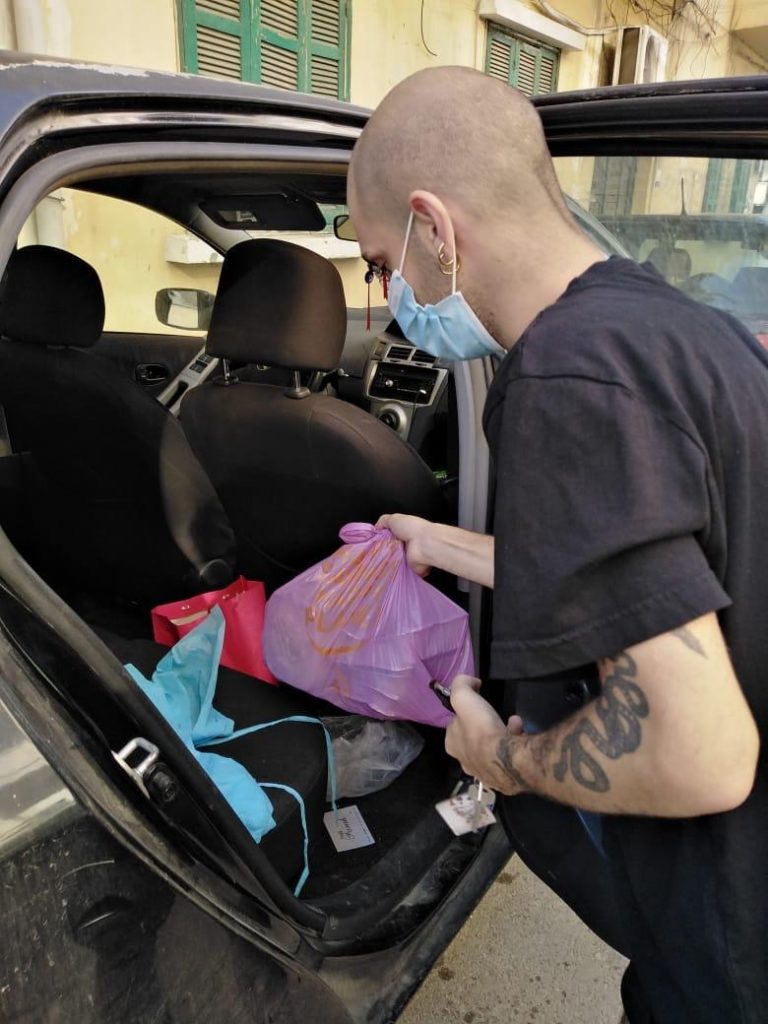 What were the first thoughts that came to your mind after learning of this explosion and the impact it had?

S.M:  After the explosion, we all found ourselves completely devastated by what happened. The first 3 days following the explosion, we went down to the Gemmayze and Mar Mkhayel areas to help with the cleaning of the streets and broken homes. We then decided to start a Gofundme campaign to provide aid specifically to members of the queer community keeping in mind that the country was already on a threshold due to the corona virus pandemic and the economic crisis.

We took to social media and asked members of the community to contact us if they had been affected by the explosion and got swamped with cases as well as volunteers. We were able to form a team to handle operations divided into back office operations, on ground distribution and following up with assessments as well as medical and psychological assistance.

How has this NGO managed to help out members of the LGBTQ community so far, in the aftermath of the incident?

S.M:  We were providing hot meals on a daily basis for a month for over 300 people a day. We also gave out food provision boxes as well as medications, sanitary pads, hygiene packs, condoms and so forth. Our operation included the queer community as well as migrant workers and elderly. The funds being collected are taking some time to get to Beirut due to the banking regulations and they arrive in installments.

So far from the funds received we have been able to provide cash assistance to 16 people, cover 9 PCR tests, 3 chemotherapy sessions for a member of the community, repair 4 houses and relocate 12 people to new homes with rent paid either for 3 months, 6 months or 1 year depending on the case and their financial and employment statuses. We’ve also covered all pre-op expenses from a member of the community who was severely injured due to the explosion and requires additional surgeries. The cases are being divided depending on the installments of the bank as well as their urgency.

You’ve helped out a lot of people through “Queer Relief Fund”, what plans do you have for this NGO in the coming future?

S.M:  For the future, we are working towards sustaining this initiative in order to be able to help out long term and make sure that members of the community have AT LEAST their most basic needs met.