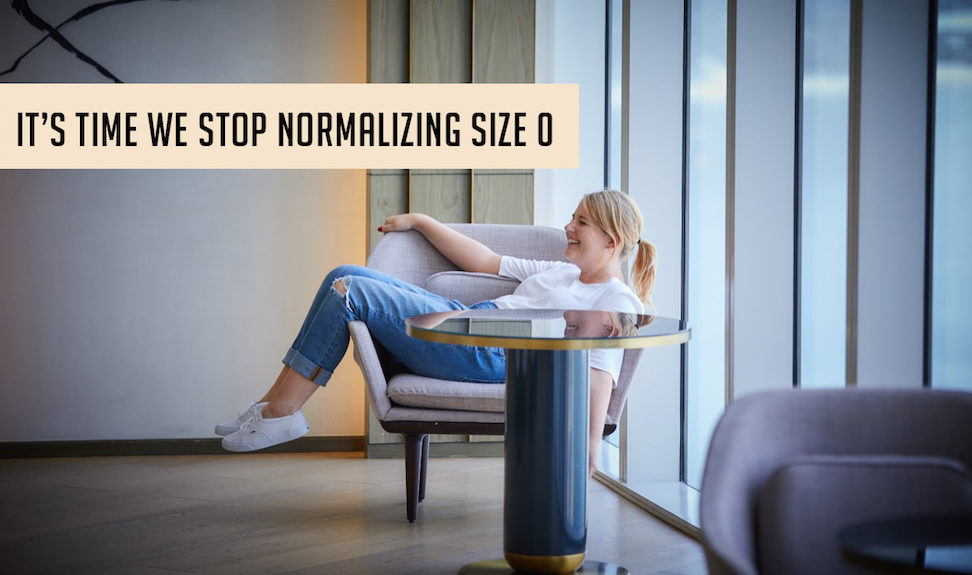 Shopping In The Social Age: Brands Beware, Consumers Are Watching You…

Today on JDEED, a particular piece that we really wanted to share with you; a heartfelt piece by Laura Roberts, a Dubai-based writer from the UK, who’s talking us through her disastrous shopping experience at a lingerie store in a famous mall of the busy Emirate.

We wanted to share this piece with you because we truly believe that inclusivity and tolerance should  be a priority to, not only brands, but to each of us. As you’ll read in the story below, being publicly shamed for your appearance is still something that happens on a daily. It’s time we revolt, isn’t it?

A piece by Laura Roberts 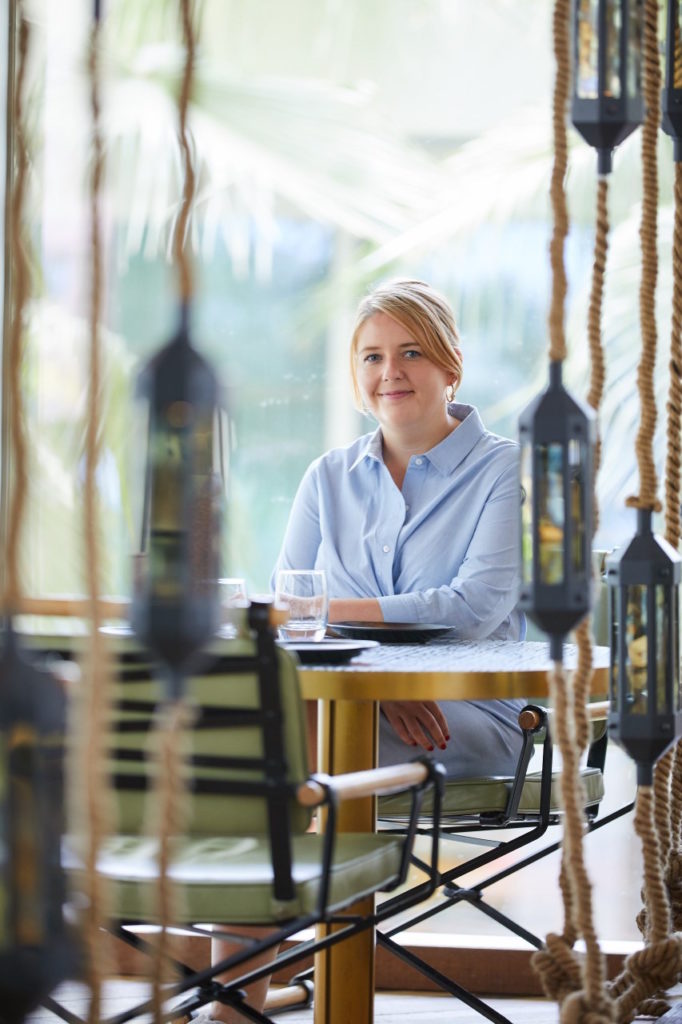 “It took exactly two minutes for me to snap a picture and upload a particularly fraught shopping experience to Instagram last week. I didn’t pause to think about the reaction; my millennial genes kicking in like a form of social catharsis, I simply wanted to vent. Cataloging my day has become like second nature to me; a way to make virtual memories all in one place, which up until now, has largely consisted of documenting my dog looking cute and some form of breakfast item looking pretty. I also share the odd office meme and of course, when something has irked me, which brings me nicely onto the post in question and the purpose of this article.

“After looking me up and down, she incorrectly guessed my size (…) then pulled out the large and XL draw and said I should look there before walking away, leaving me stunned.”

Calling it: “I was fat shamed in Victoria’s Secret” seems a tad disingenuous and far too much like a cover story headline from Reader’s Digest for my liking, but in essence this was what happened to me. Now, to set the scene – I’m not a hardcore fan of this brand. I have never purchased one of their bras, I’ve owned exactly one pair of their PJs and after discovering their flagship store in New York a decade ago, I do indeed still have the briefs purchased there. So, there you have it, full disclosure; I’m a fair-weather shopper at best.

Still, I also like a good promotion and that’s exactly what was on offer this one unremarkable Thursday. When I know what I want, my mode is stealth and speed; the blinkers are on and I head for the goal without pausing for breath. But even then, occasionally you need some assistance because identifying what you need in a sea of lace, silk and cotton in an array of sizes is time consuming. So, I did what any good shopper would do… I flagged down some help. Even thinking back now as I write this makes me cringe. After looking me up and down, she incorrectly guessed my size (out by two whole sizes) and waited for my response, perhaps expecting me to be delighted at her assumption. I quietly corrected her that I was in fact smaller than that and in the past, I had been a range of sizes depending on the style of said brief. She then pulled out the large and XL draw and said I should look there before walking away, leaving me stunned.

Now, I’m not exactly [insert model of the moment here] but still, ouch. When I’m angry, I tend to mutter under my breath rather than going for a head on confrontation, but even I conceded that crossly ploughing through the briefs on offer, whilst doing nothing to actually address my fury wasn’t exactly productive. I should have just walked out there and then without giving them the satisfaction of getting my sale, but – and here’s the sad thing – I honestly don’t think they would have cared. I watched as another lady was aided at the same table as me with a different assistant and how her experience differed. She did opt for a smaller size, so does that make her a more valuable customer to the brand? These are the kinds of thoughts that are so treacherous and hard to shake because they can attach themselves to your conscience and seep in like a poison, triggering feelings of self-doubt and loathing. It’s horrid. My reaction was to simply put my head down and quietly make my selection, inwardly intoning to myself that I didn’t belong in this place.

I’m sure I’m not the only one to struggle with body issues. I’ve yo-yo dieted for years, never quite being satisfied, always wishing to be thinner, but never quite being committed enough to lay off the pizza and wine long-term. I’ve come to terms in the last year that I won’t ever reach my ‘ideal’ weight; I’m older than I was seven years ago and frankly less arsed about counting calories. I have joined a gym however, and started to eat better to feel better, rather than restricting my options to essentially starve myself thin. I’ve also come around to the fact that numbers on a hanger don’t mean anything, it’s more about that fit, whatever the size. Perhaps that’s ironic considering how much this experience has got to me. Surely if I truly believed that, then I would have laughed it off and happily plunged into the XL drawer without a second thought. But here’s the thing: It’s the assumption without asking me first and then the casual dismissal that has really rankled me.

Maybe she didn’t know better. Maybe this is just their policy; sell first, be a human second. Is this just a huge overreaction on my part? I don’t think it is, judging by the lovely messages of support I received in response to my Instagram story. I tagged Victoria’s Secret too, but why would they respond to me, a lowly consumer with under 500 followers to her name? Frankly this annoys me too. Social media is a direct lifeline for most brands to connect with their consumers, so why don’t they actually use it to connect with people? That being said, if an influencer tagged them, do you think they would miss the chance to reach out and repost? Exactly.

So, who’s the loser here? Me for buying their products or them for allowing this kind of service to happen? I’m on the fence, because as angry as I was I still made the purchase, ironically choosing the wrong size, which I only realised when I got home and compared it to the same kind of style. That’s a whole other level of annoyance that comes with wasting money. Anyway, I digress. This brand has been notably struggling of late, that’s not a secret. The days of Angels and catwalks are long over. Women today want comfort and ease first and foremost, and this is where Victoria’s Secret has struggled to adapt fast enough. In my view, if they want to be able to compete in this changing landscape, product selection and pricing is only one half of the equation. The other? A tactful and humble approach that puts the consumer first.

You know where to find me.”