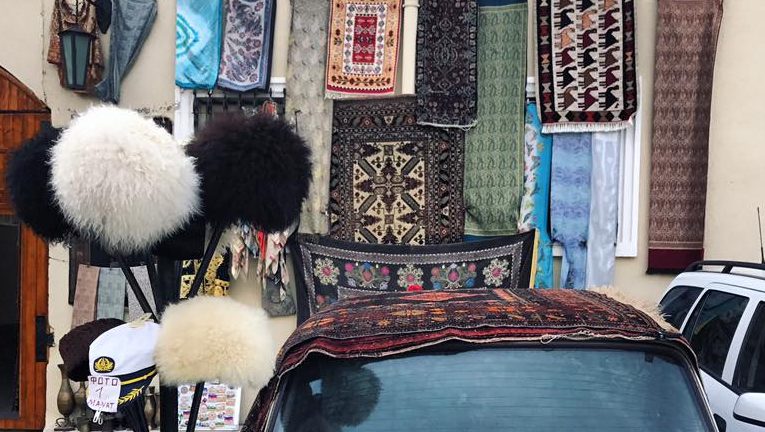 Baku, the City Trip you haven’t thought of

Why Baku? Is a question that kept coming back as we decided to pack our suitcases and jump aboard Azerbaijan Airlines.

Well may we ask you Why not? Not the trendiest nor the most famous capital city, Baku is just as charming and surprising as any Western-World’s destination. Impressive architecture, modern yet traditional, green, home of incredibly friendly people, expecting not much we certainly found ourselves surprised. In a very good way.

But in a JDEED perspective, Why Baku? Not the Middle-East but somehow close to – 96% Muslim and culturally alike in terms of food or crafts- we wanted to explore and find out about emerging arts in this vibrant country that has only so much to offer. 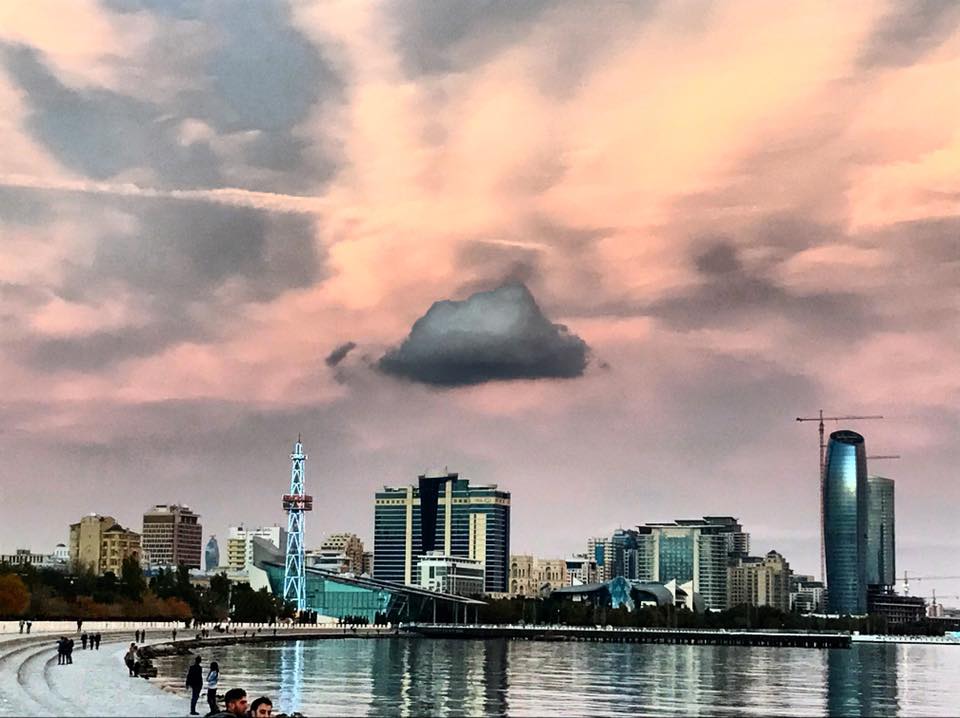 First things first, Azerbaijan Airlines. Let’s not lie here, yes, we were suspicious. Nowhere to be found in any rankings nor affiliated to any World’s airlines alliance, we did book our ticket wondering why we were doing this to ourselves. Typing this above Shiraz at 35000 feet above the ground on seat 22 J, we can say it: forget being dubitative. The airline is just as good if not better than many we have been on. And that’s a lot of planes.

Hedyar Aliev, the airport you’ll be landing onto received a 4 stars Skytrack review and is only one of the most recent and beautiful in the world.  It is a real jewel of design that welcomes around 9 million passengers every year.

Visas are obligatory to enter Azerbaijan and can easily be done online depending on what passport you hold. You can consult the list here.

As you exit the airport, London cabs await, or shall we say Baku cabs – exact same as the one from the British capital- and will take you to the center for about 30 Manats (the local currency – about 18 USD).

Hotels are abundant in Baku and for every budget. From the Four Seasons to the Hyatt Regency and many hostels, the choice is yours. If you want to go into the impressive category, book yourself a room at the Fairmont, located in one of the city’s infamous Flame Towers.

It’s now time to hit the town. By bus, feet, metro, taxi: we’ll leave it to you to decide as all these means are rather easy to get on.

Nazemi street is a good first destination. The main street of the city center is a shopping destination with both international and local boutiques and restaurants. In Baku, we suggest you look up: the buildings are some of the most beautiful we’ve ever seen.

You can grab a quick lunch or fresh pineapple juice at Café Royal and carry on to the city’s Old town’s small streets. Carpets merchants and narrow alleys, walk your way up to YAY Gallery, a gallery created to support emerging Azeri artists. A couple steps away, the mini-books museum is a fun stop.

Not to be missed on the way: The Caravanserail.

You’ll probably be walking a lot in the city. To regain forces, make sure to try Azeri food at night. Vegetarians beware: Azeris love meat. Kebab, Kofta, lamb chops: the cuisine is strongly influenced by the Persian and Turkish ones.

Şirvanşah Muzey-Restoran is probably the most typical in terms of decor, with live music and traditional food. 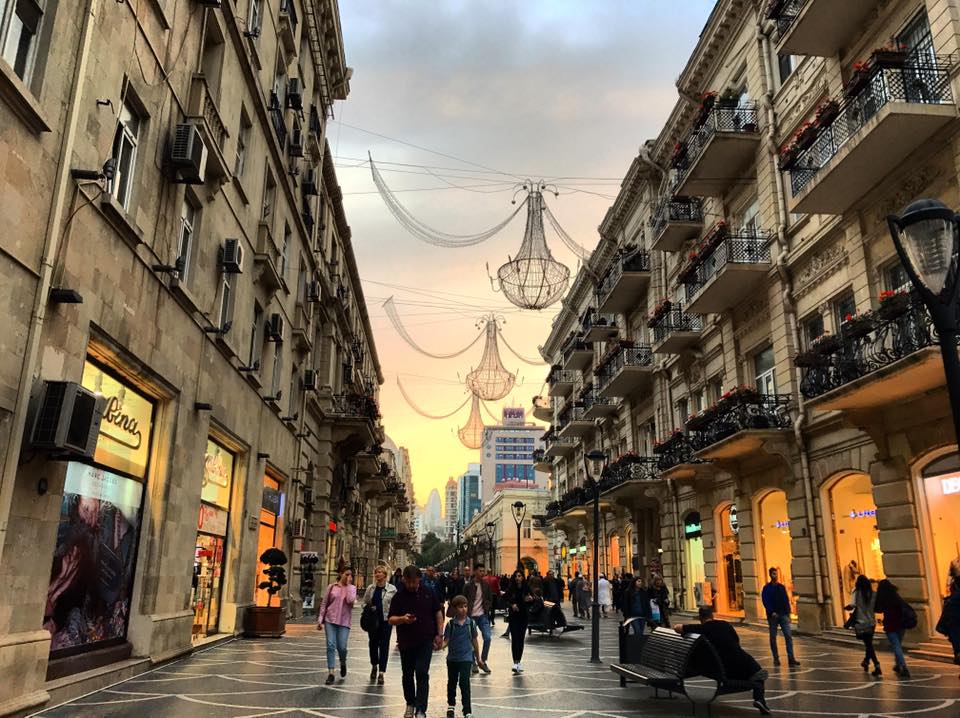 It’s time to take a walk alongside the Caspian sea and enjoy the scenery. Head down to Little Venice where you can enjoy a tour on a barque or hop on a small train to experience the sea-side promenade in another fun way.

Next to Little Venise, the Carpet Museum is a must. Home to century old rugs as well as modern carpet art by the master of the genre Faig Ahmed, the bulding, shaped as a rolled carpet is a 3 storey high master piece.

Would you wish to take a stop, the museum’s café offers Azeri delicacies such as stuffed eggplant rolls.

Exit the museum and head over the funicular that will take you up to Martyr’ lane – or if you’re not afraid of a little workout, use the beautiful stairway.

Enjoy the view on the shore from up there and visit the inside of the Flame towers.

For dinner, what about trying some Russian food at the renown Marivanna restaurant? Pilminis, Caviar, Blinis and Salmon… you name it! 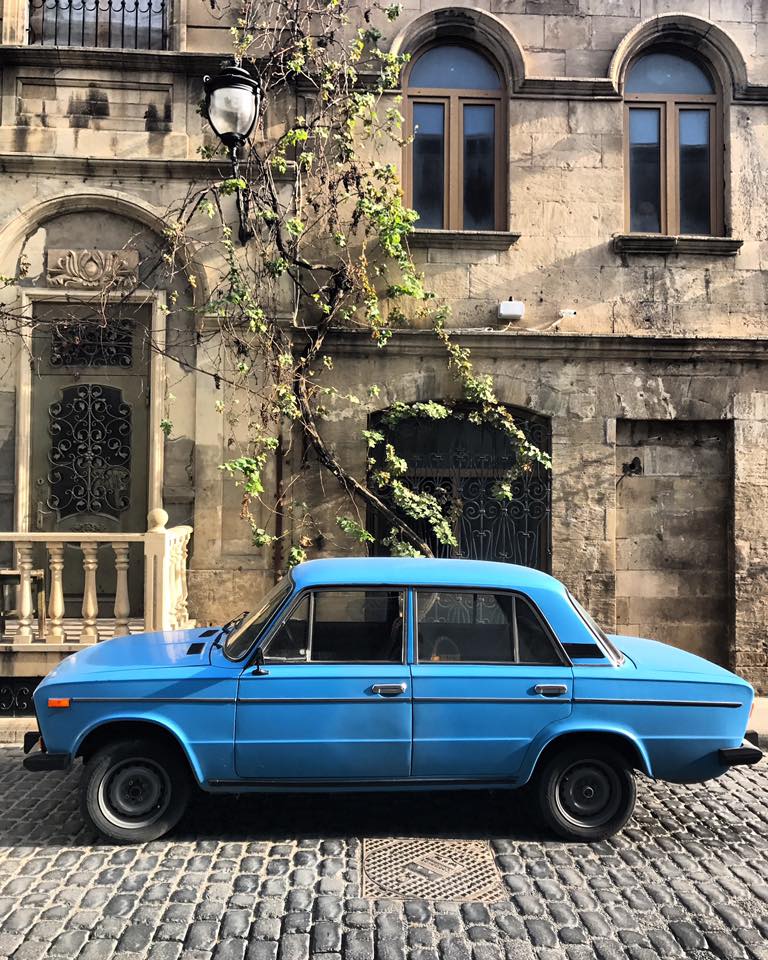 They say breakfast is the most important meal of the day (we disagree, what about Brunch?). Well give it its importance by trying pomidor chighirtmasi (or pomidor-yumurta) , a mixture of eggs, tomatoes and herbs, which texture almost resembles porridge.

Feeling full? It’s now time to head to the Hedyar Aliev Cultural center. And allow us to warn you: its beauty might leave you speech-less.

Created by the late incredible Iraqi-British architect Zaha Hadid, the center appears as a telescopic wave and houses an auditorium- where the 2012 Eurovision song contest took place- a museum, a library and a café. With its 9 hectares park, the whole structure is breathtaking, to say the least.

Good to know before you go:

Spoken languages: Azeri, Russian. English is not so common but spoken in international complexes. 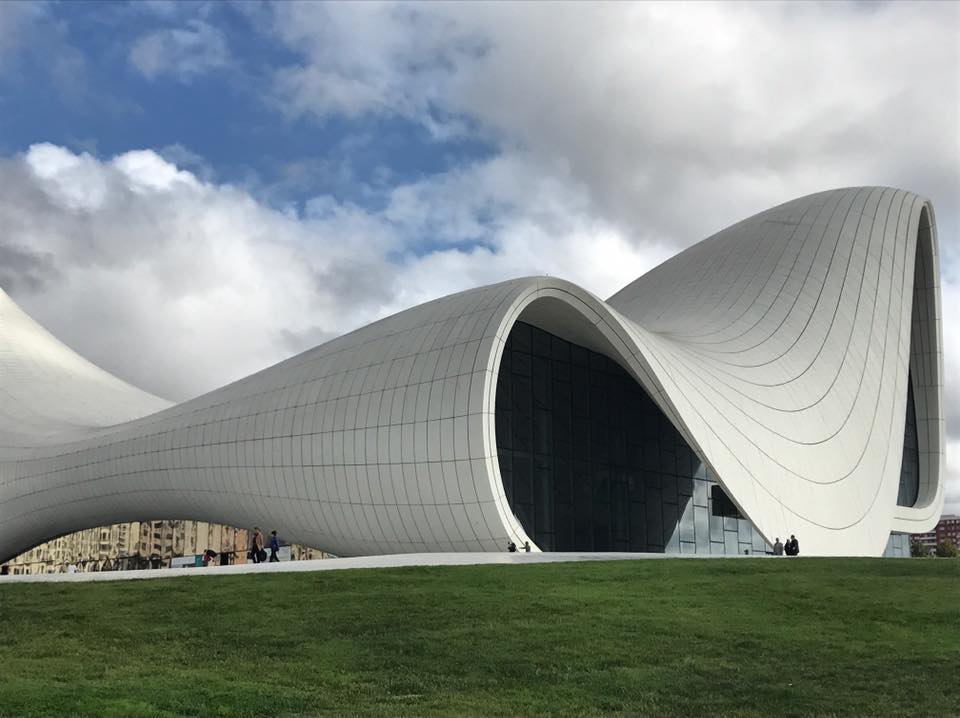 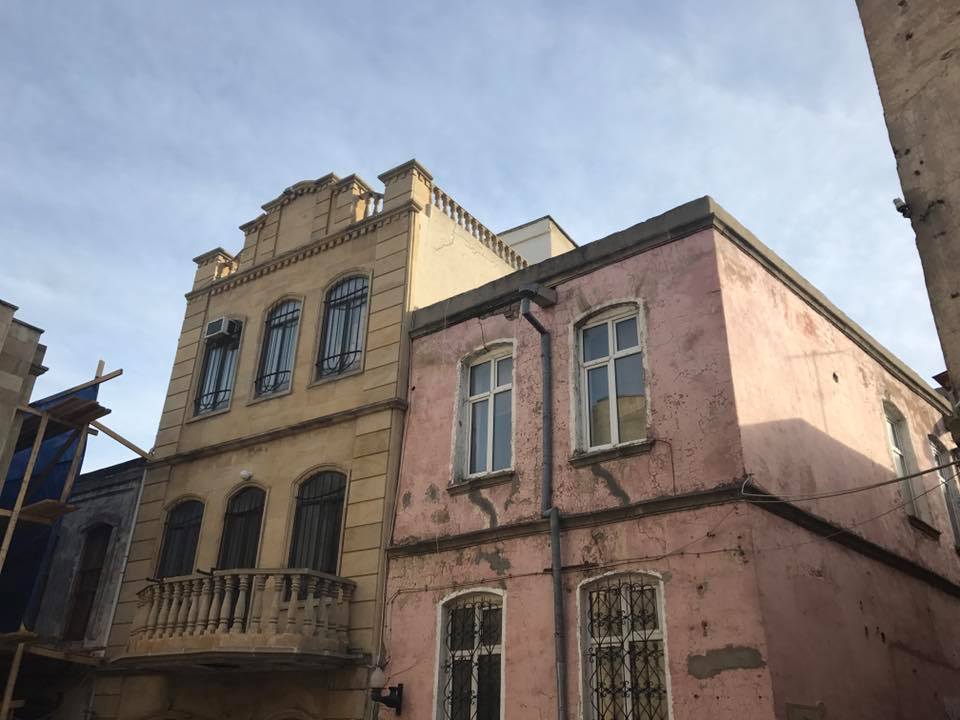