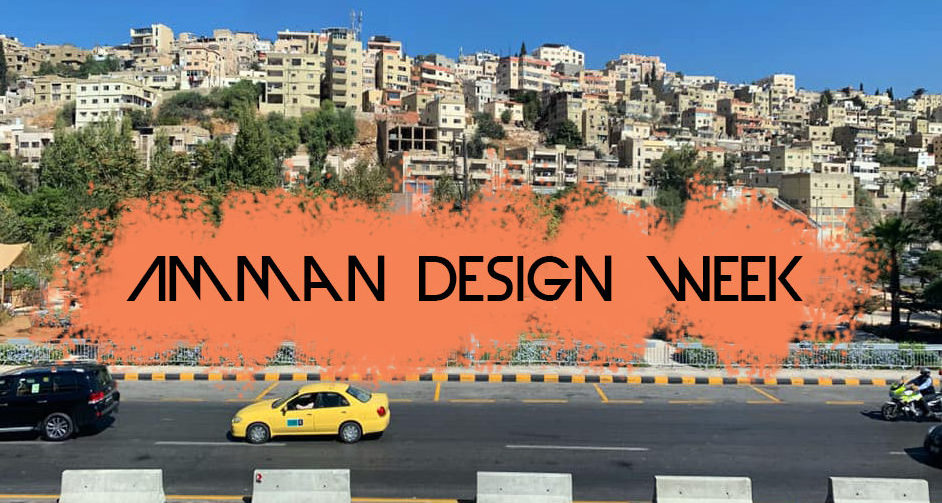 After Amman Design Week 2017 that really managed to impose itself as one of the regional Design Week that matters, the 2019 edition came back stronger, under the theme of Possibilities. 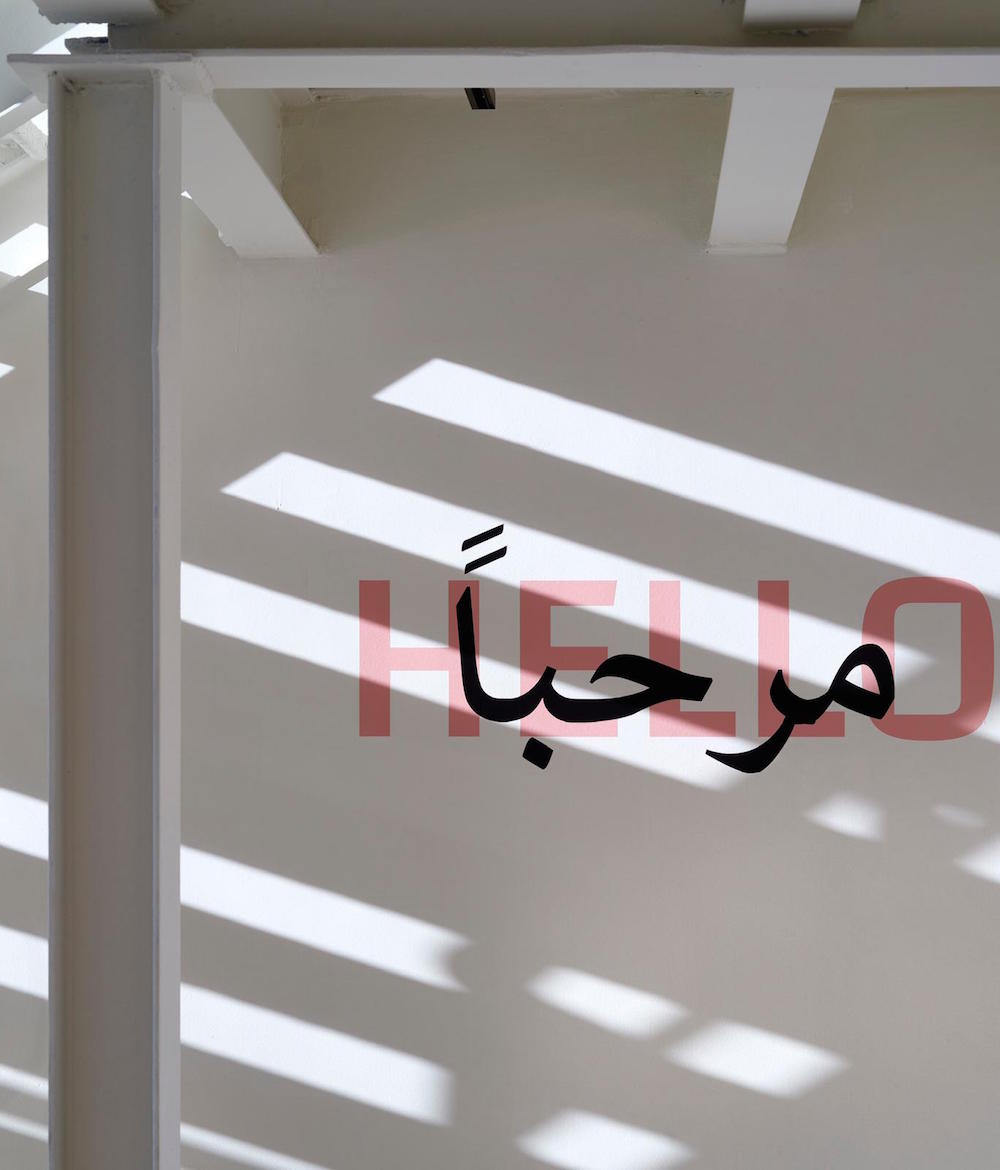 Across the city, pop-up stores, installations, districts, exhibitions are ready for visitors to pass by, discover and get a real feel of what national and regional talents have to offer.

From the Hangar, to the Student Exhibition, the musical performances and the eco-conscious food stands, Amman Design Week is a beacon of hope in a climate where “in pink” is not always how we see life. In fact, the Design Week is said to be “a catalyst for dreaming; the act of imagining what can be different from the way it is today, and moving towards it.”

One of the most prominent thing to see around ADW is definitely The Hangar. Located in the old electricity Hangar of Ras El Ain, it showcases works by local and regional designers from several disciplines; architecture, fashion, graphic design, furniture and product all curated by Noura Al Sayeh-Holtrop.

“I think what was interesting about curating this show under the theme of possibilities was that it was really just this shifted perception, changing the situation from one that could be considered as problematic to one where you just take the possibilities within the realm of what’s available today. That’s one of the reasons why it didn’t take this futuristic direction. For me it was really important that the possibilities were within what we have at hand today. It was really interesting for us to see what designers were doing, what they were making on their own, despite different economical situations, political, social and so on. Maybe one of the important things we tried to enhance or highlight in the exhibition was to show links between designers in an effort to highlight the synergies that could exist across the Arab world. 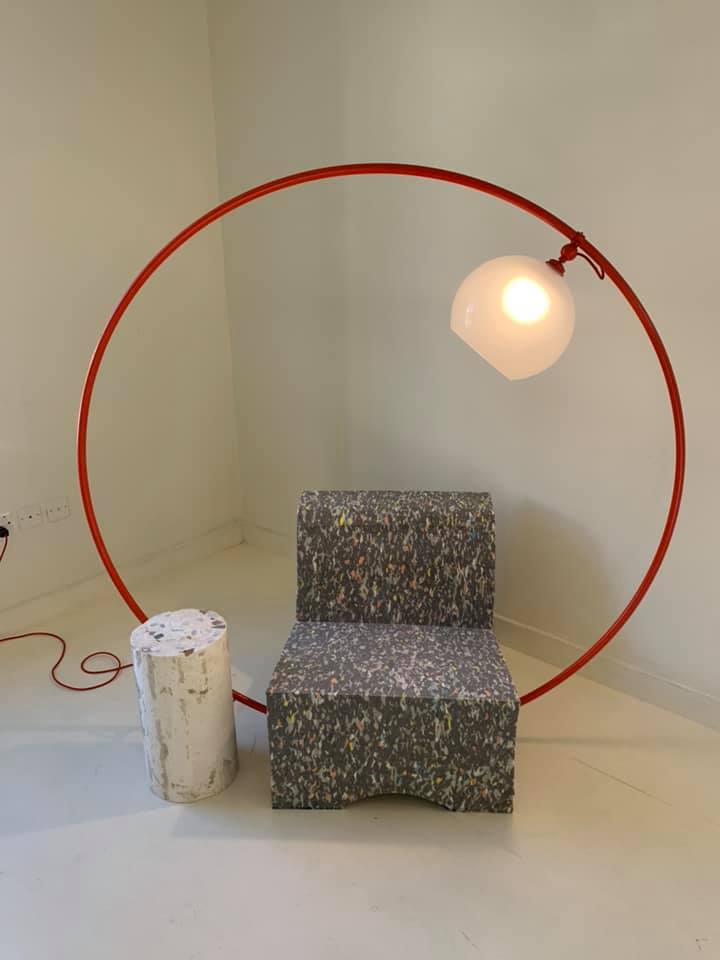 I think what differentiates Amman Design Week from other design weeks that are happening across the region is that it’s one of the few that’s non-commercial, which means that it was really possible for us to push even more our direction, highlighting more experimental work, larger installations that we commissioned specifically for this show, and to really showcase the ideas that are happening, shared between designers across the Arab world. So, the exhibition is quite regional, this was something that we were happy to encourage and highlight, and to show similarities and works that are happening from Morroco to Kuwait to Egypt to Lebanon and to understand what was on designers’ minds today and how these things were coming through. 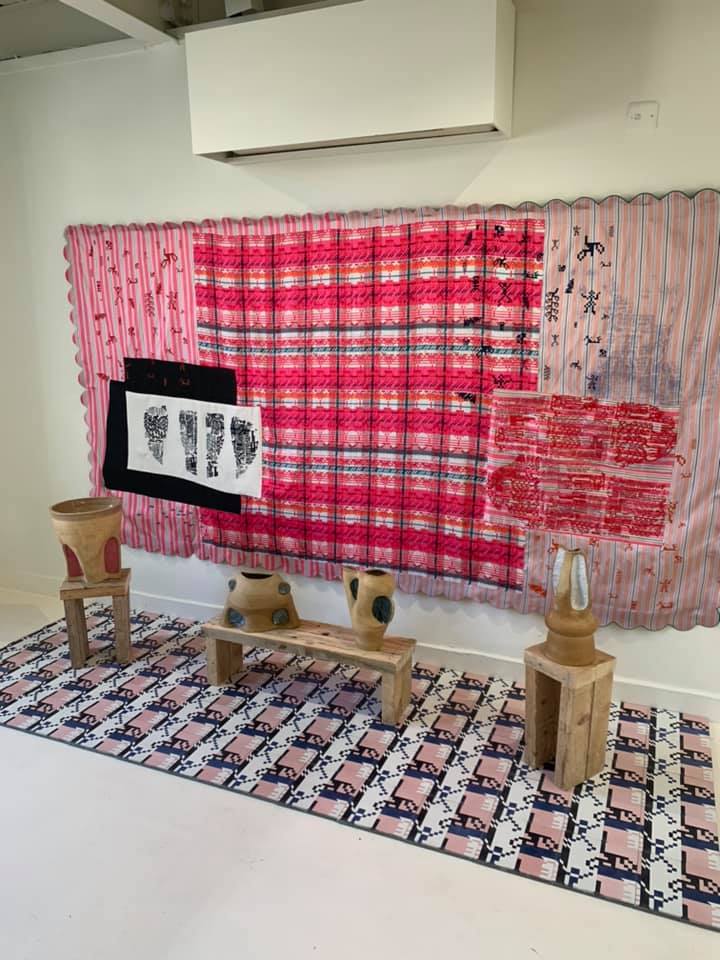 The exhibition this year is also thematic, so it’s important to know that it’s based on an open-call. Amman Design Week launched an open-call for around 3 months, from November till February. We used the open-call to structure the exhibition and not the opposite way around. So really based on all the results that came from the open-call certain themes started emerging across works, and we grouped them in that certain way to highlight these four emergent themes.

One of them is material exploration. This is something you see worldwide obviously, but it was interesting to understand how this is being applied locally and what people are starting to research and also why this is happening. I think there is for example, specifically in Jordan, the question of exporting materials that has recently become problematic, so designers are starting to look inwards to see what the local possibilities are within materials, and it’s quite clearly showcased at the beginning of the exhibition.

Secondly is weaving shelters, so there’s a lot of works that are revisiting traditional weaving crafts which you find a lot in Jordan and there’s a lot of history. They’re being revisited in a certain way and they join a kind of similar theme in the exhibition this year that shelters are made to protect—they have a maternal feel, which is quite beautiful. 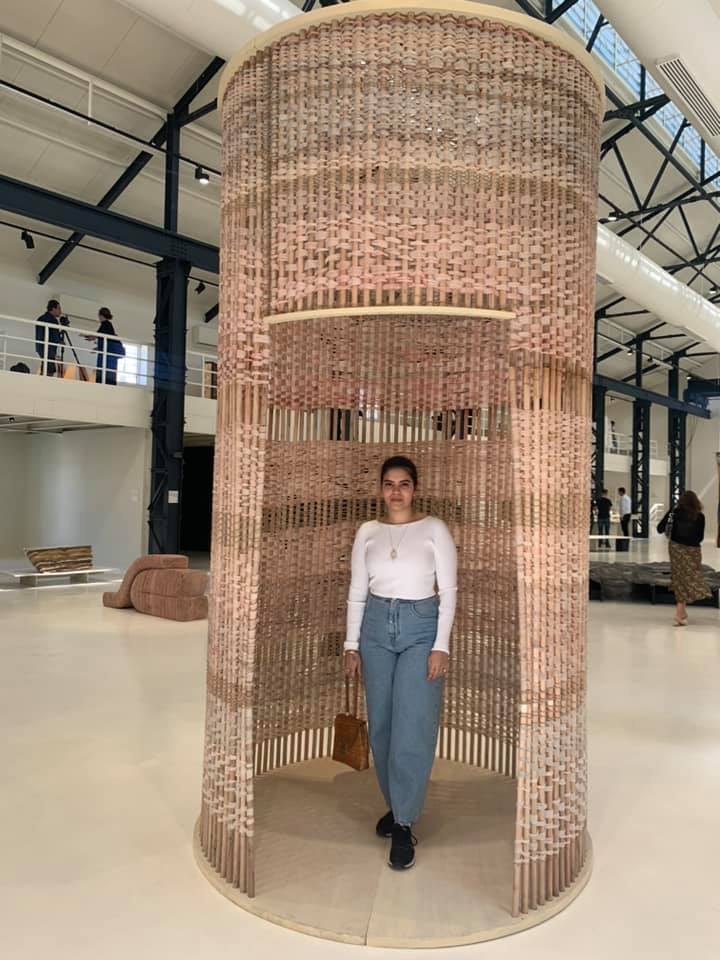 The third emergent theme is territorial reconsideration and it’s something quite interesting because it’s also quite specific to Jordan. I think there’s a kind of shift in the perception of landscapes from something that’s kind of a romantic backdrop for tourism and leisure to a much more physical interaction with the territory—either by handling soil, looking at the possibilities of building with the soil, with mud (…)

And the last theme is called storytelling in the city and it has to do more with the understanding of the urban situation. We were happy to encourage more research work on the city and so on, and I think what we’ve noticed with the proposals that we had is that there’s an acknowledgment of the complexity of cities across the Middle East. Most cities across the Middle East have witnessed real exponential growth in the last 10-15 years, more recently in the last 5 years due to demographic growth, a lot of migration, and there’s an increasing understanding among designers that cities are really complex mechanisms (…) 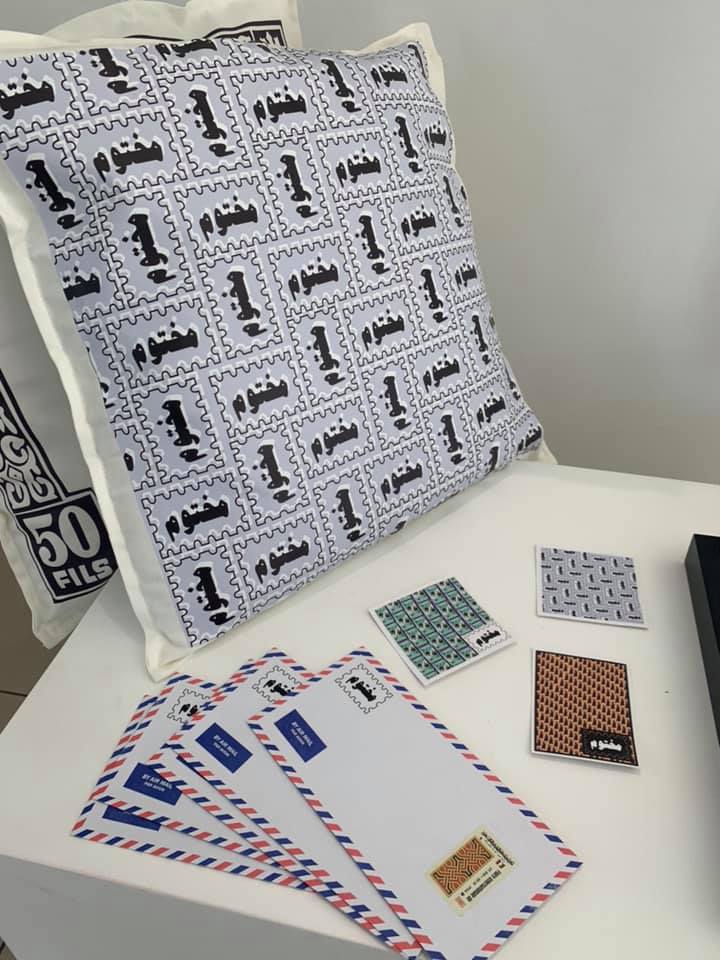 by Makhtoum at the Student Exhibition 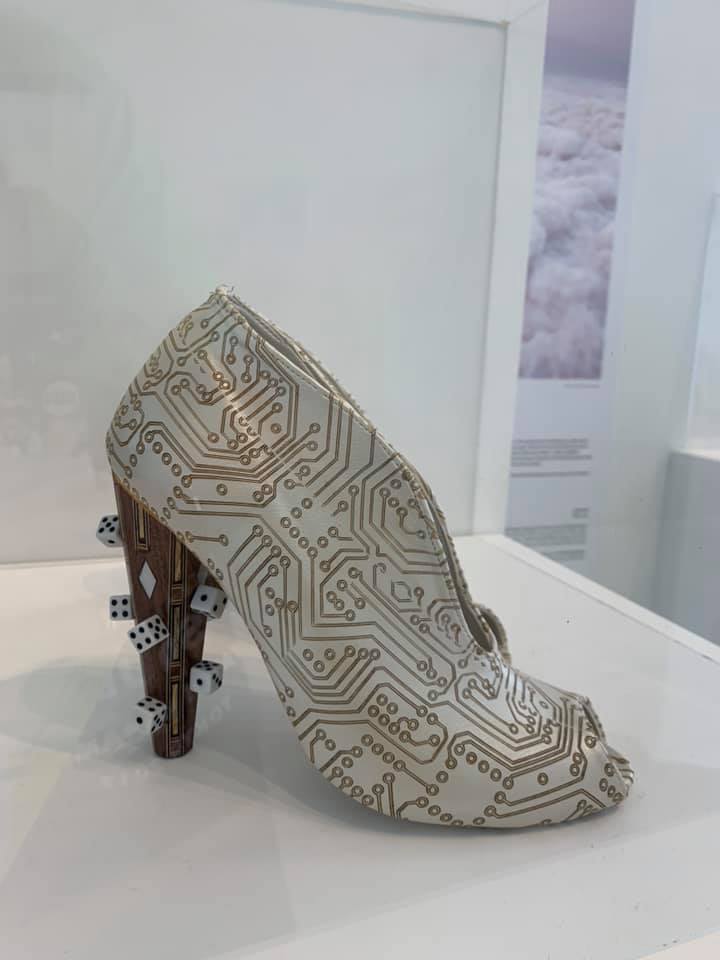 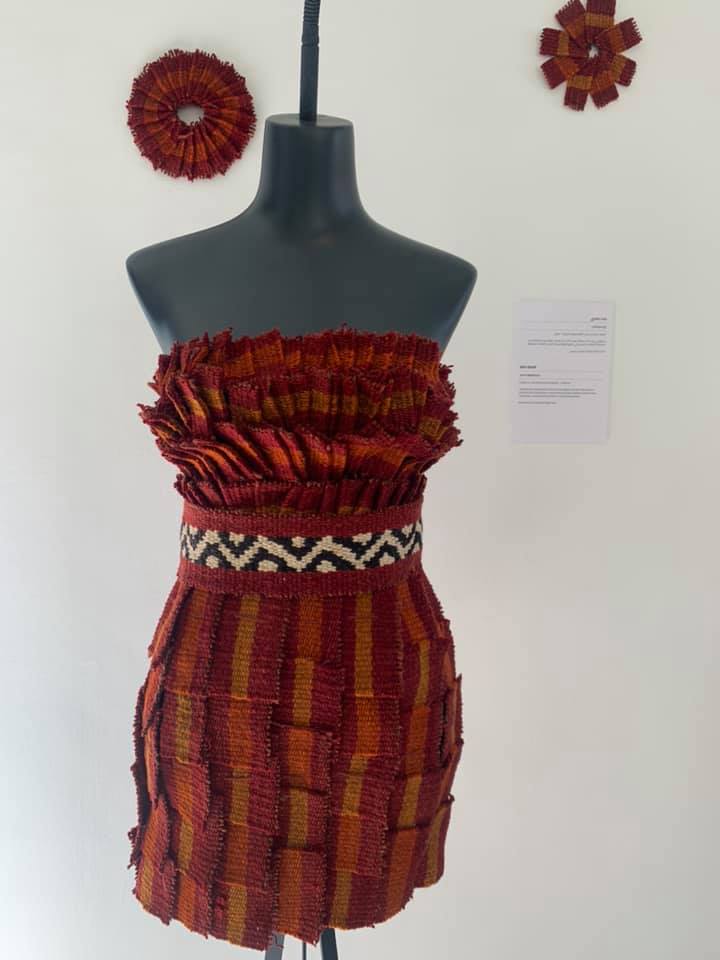 By Zara Madanat at the Student Exhibition

And we have three small sub-themes. For the first time we have a small survey on comics in the Middle East on the upstairs room, and there’s a small section about foldable furniture and the third one is on medical design. There are three projects: one of them that redesigns the hospital gown, one that addresses the issue of the first aid kit in war zones, and the third one is an installation on refugees. You’ll notice through the exhibition that a lot of things are put in relation to one another, that’s something that was intentional. The idea is to try to have the start of the survey of ideas and concepts that are happening last year.” 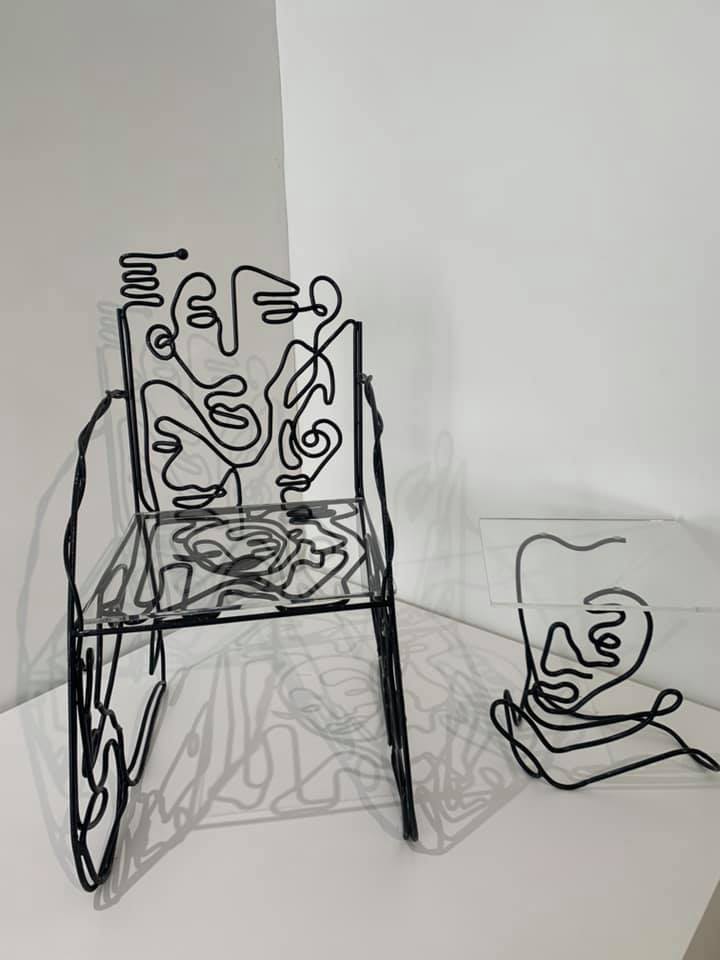 Continuity by Sarah Al Sunna at the Student Exhibition

Other highlights of ADW include the Crafts District as well as the whole tour of Jabal Amman where you can go around the amazing galleries that are Wadi Finan, Nabad Art Gallery, Turquoise Mountain Showroom, and a few concept stores such as Issa Farah, JELD or Hunaya.

As per the Turbo space, they will be showcasing Local Industries‘ new collection. 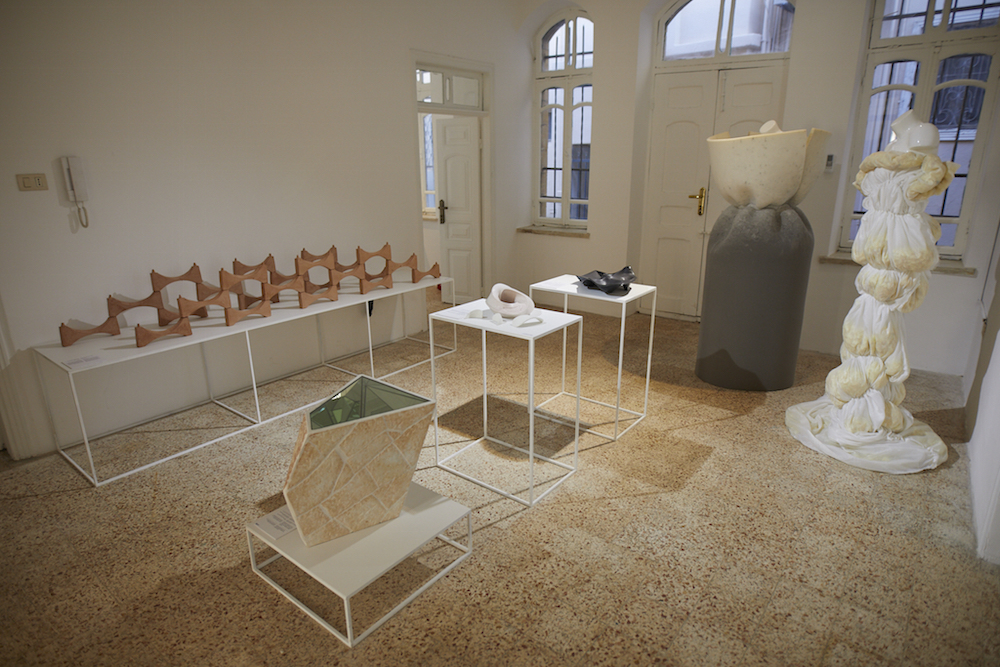 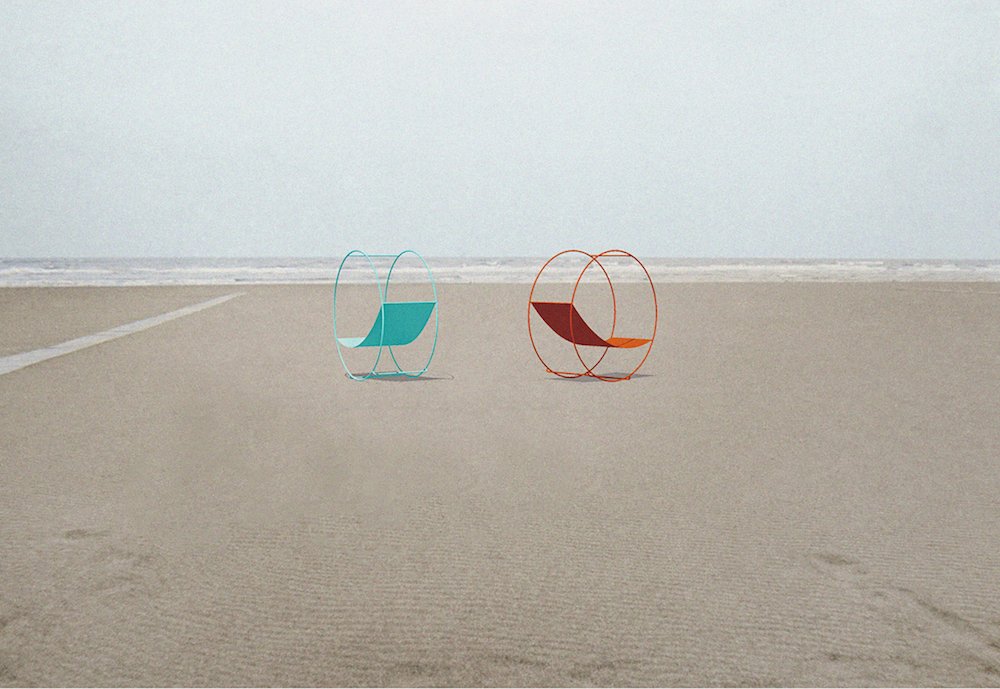 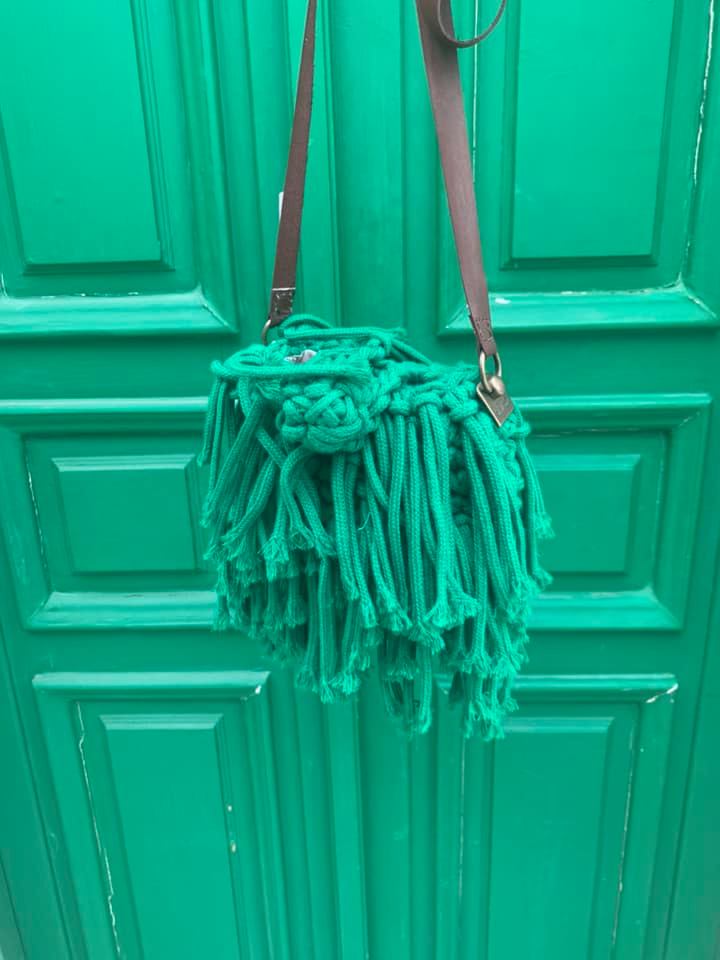 A bag from Souk Baladna, available at the Craft District

As per Jabal Lwebdeh, do not miss fashion designer Tania George’s store that will immerse you in her cotton-candy pinkilicious world and where you can get your hands on one of her regressive design made in collaboration with refugees. Not in the ADW program but a must see of this part of town, we suggest you digest all the design you’ve taken in with an almond milk mocha at Rumi and indulge in a few jars of let say summer peach, plum, apricot-pistachio, fig-chocolate or lemon-earl gray jam from Namliyeh to take home with you. 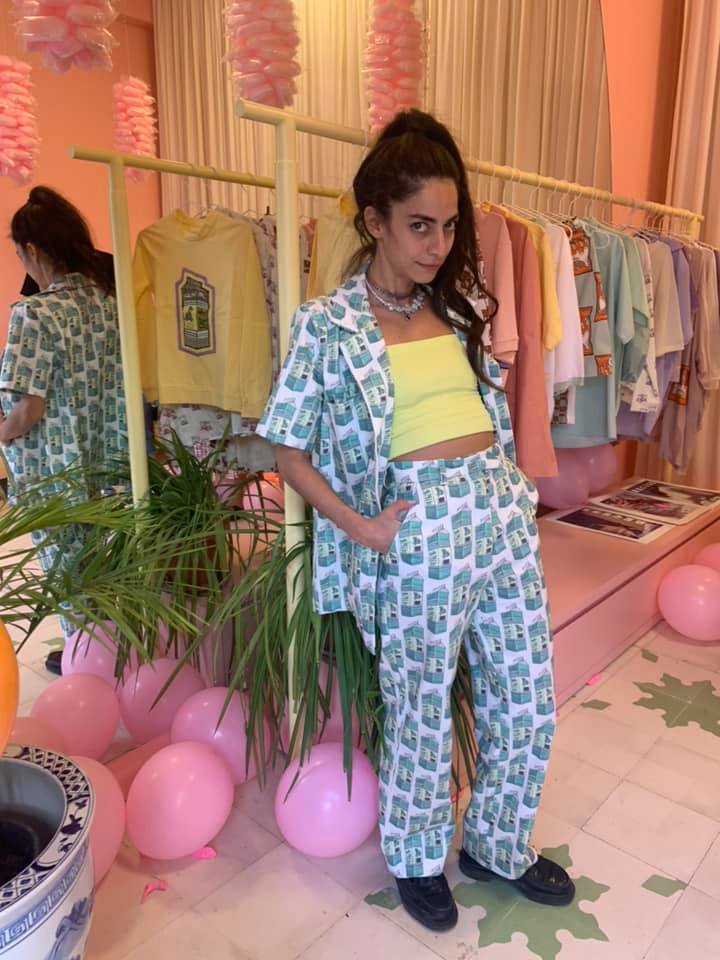 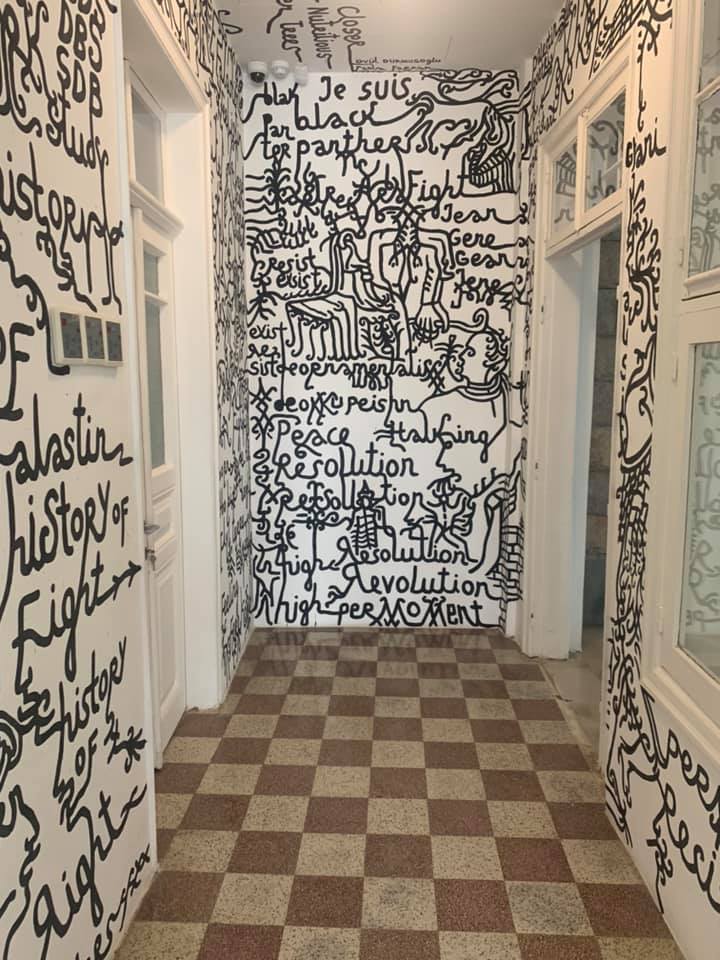 At the MMAG Foundation

All pictures/JDEED’s own unless mentioned otherwise