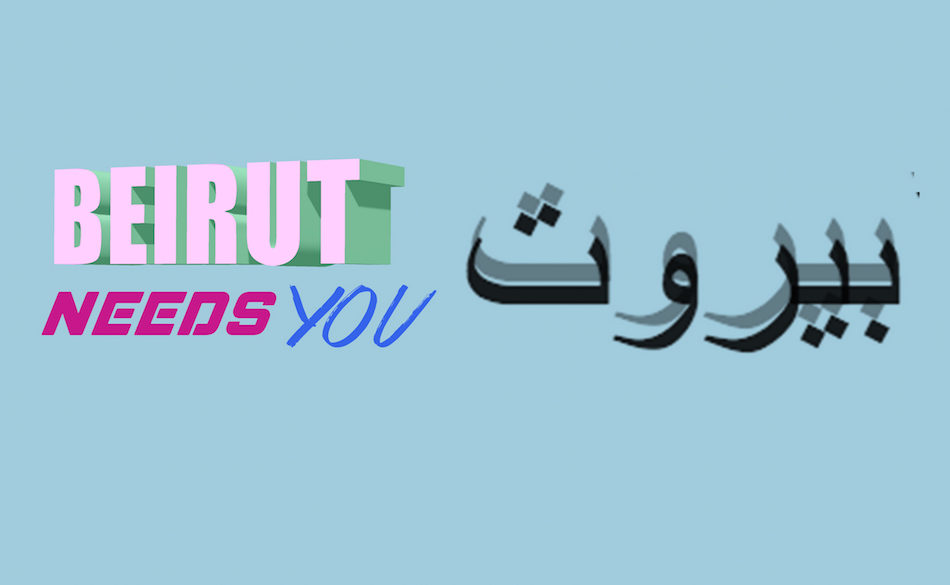 Which associations to donate to succeeding Beirut explosion

Tuesday August 4th, 2020; At around 6:10 pm local time, Beirut was ravaged by what has been analyzed to be the third most powerful bomb in history.

While the city has currently reported 145 deaths, 135 missing, 5000 injured and 300.000 homeless, organizations across the world are joining forces to help the Lebanese capital.

We would like to encourage you to donate within your capacity, may it be 1 dollar or more. This is an unprecedented call for help; here under, you’ll find a list of trustworthy associations that do not go through governmental entities:

This list is far from being exhaustive and we will gladly add any other name if a trustworthy source provides one.

Meanwhile, it is with a deep sadness that we would like to share before/after pictures of the stores, offices and ateliers of the amazing designers working in the heart of Beirut who have been the essence of our mission at JDEED. Our condolences go to all the victims of this horrible blast. 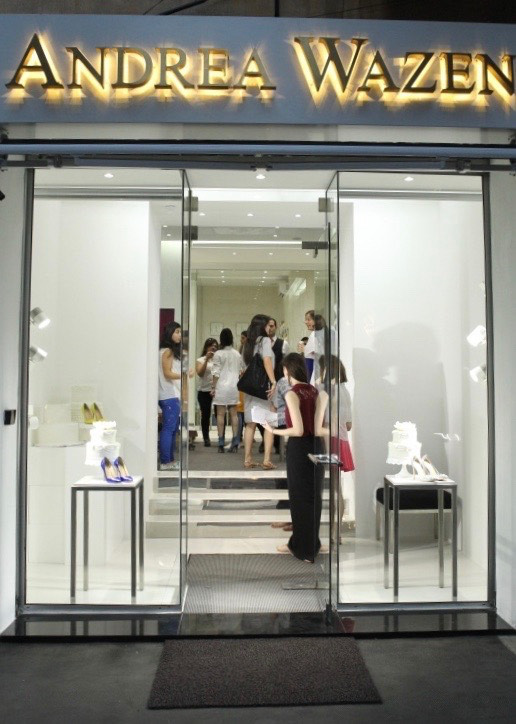 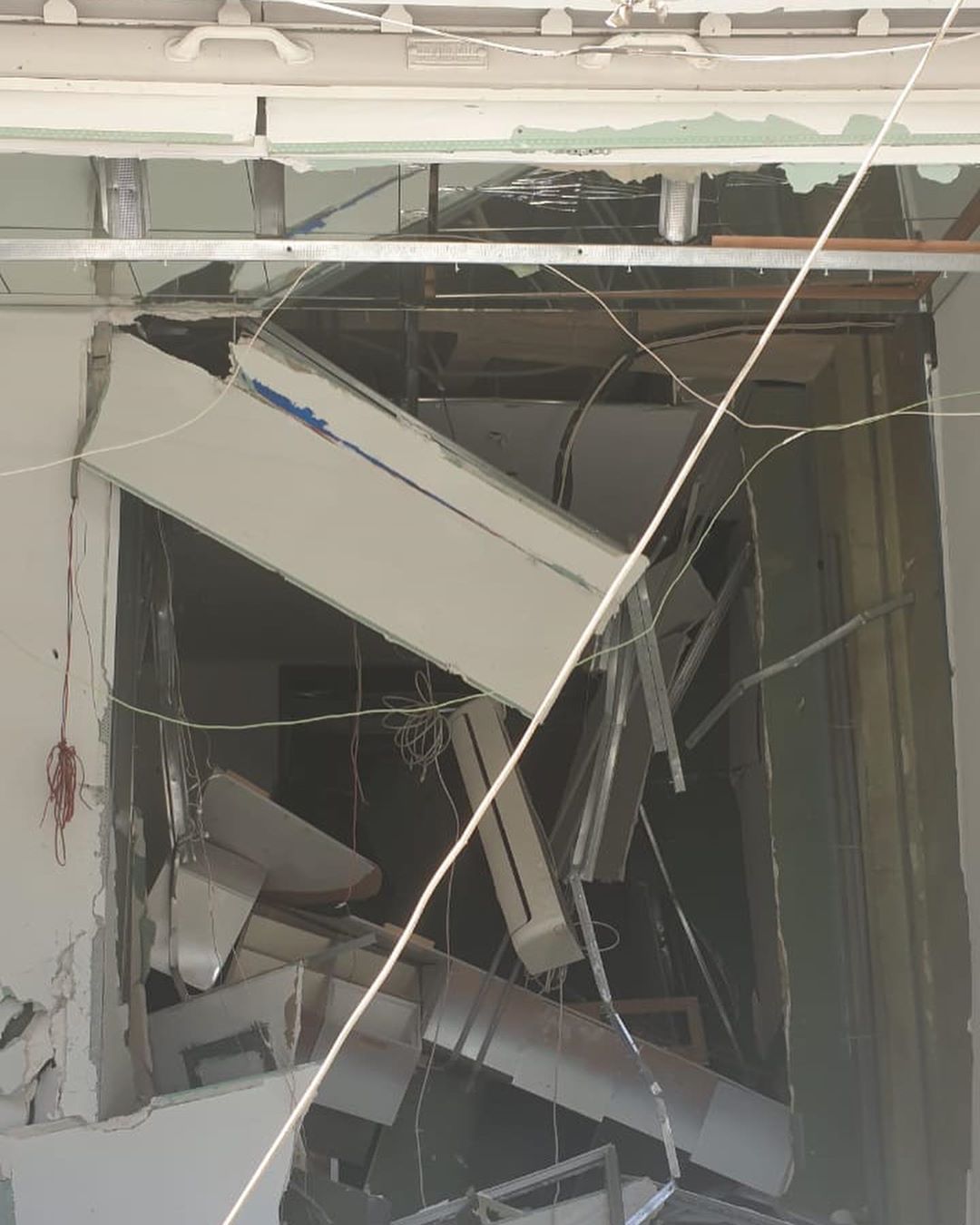 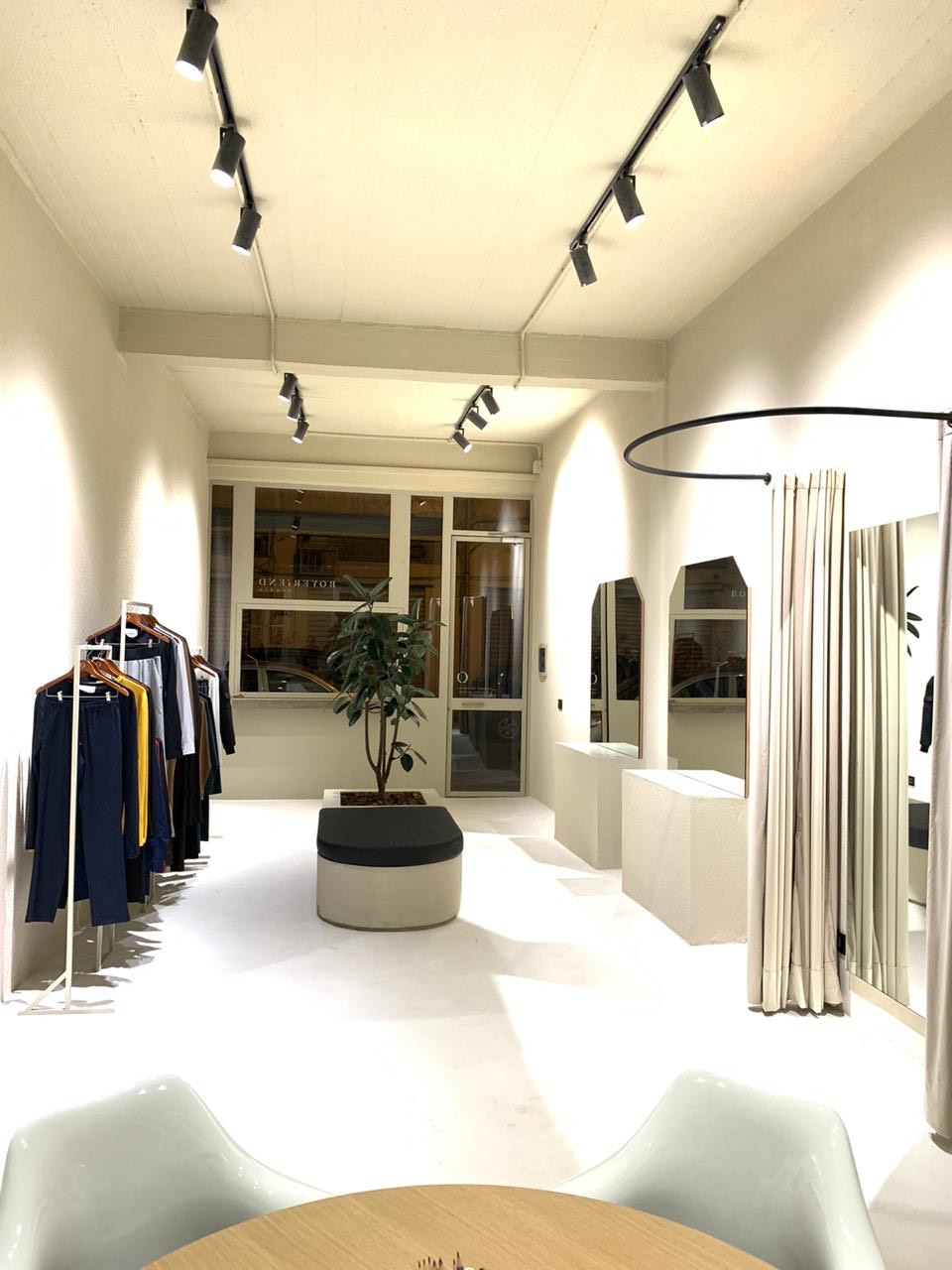 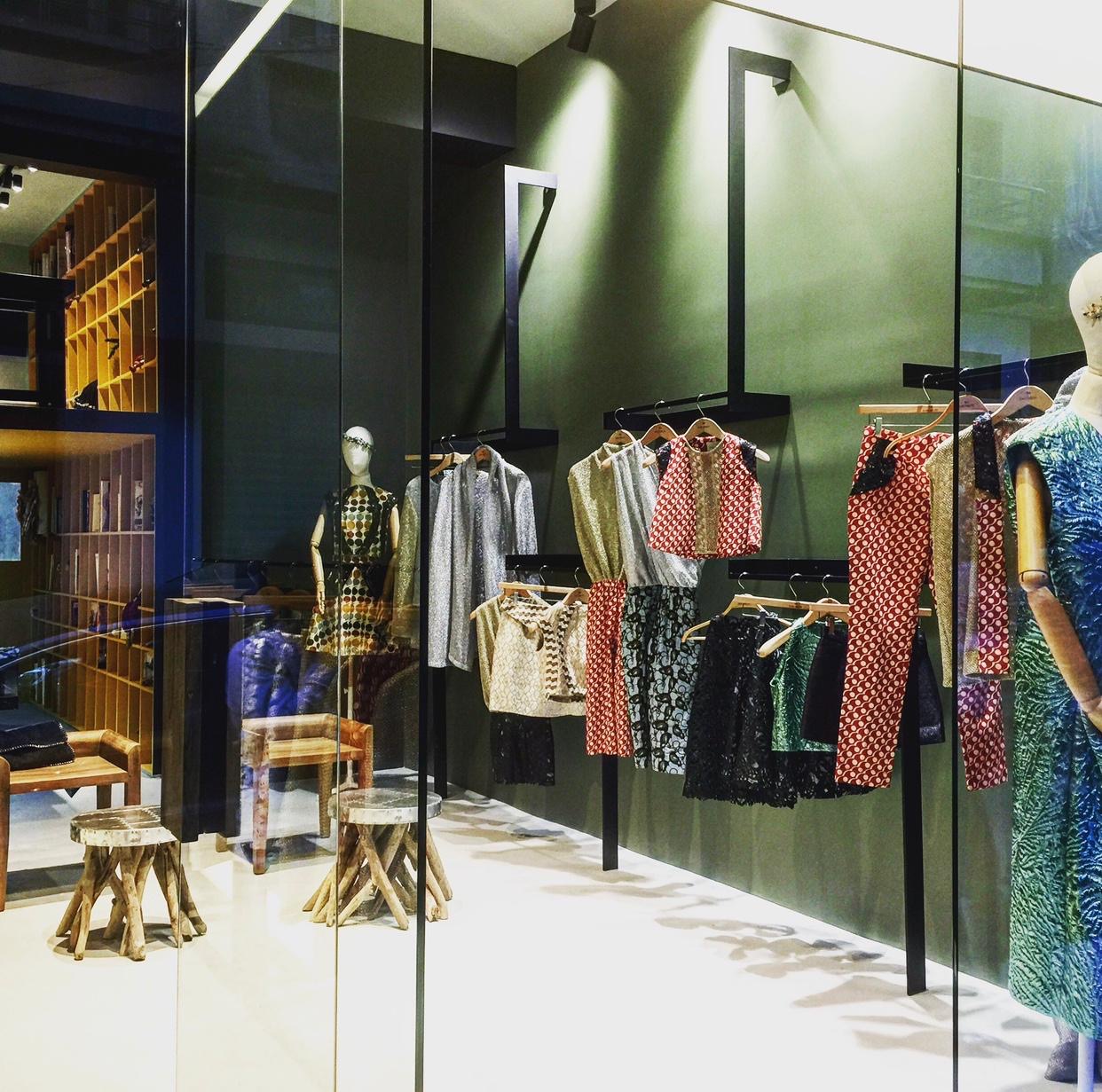 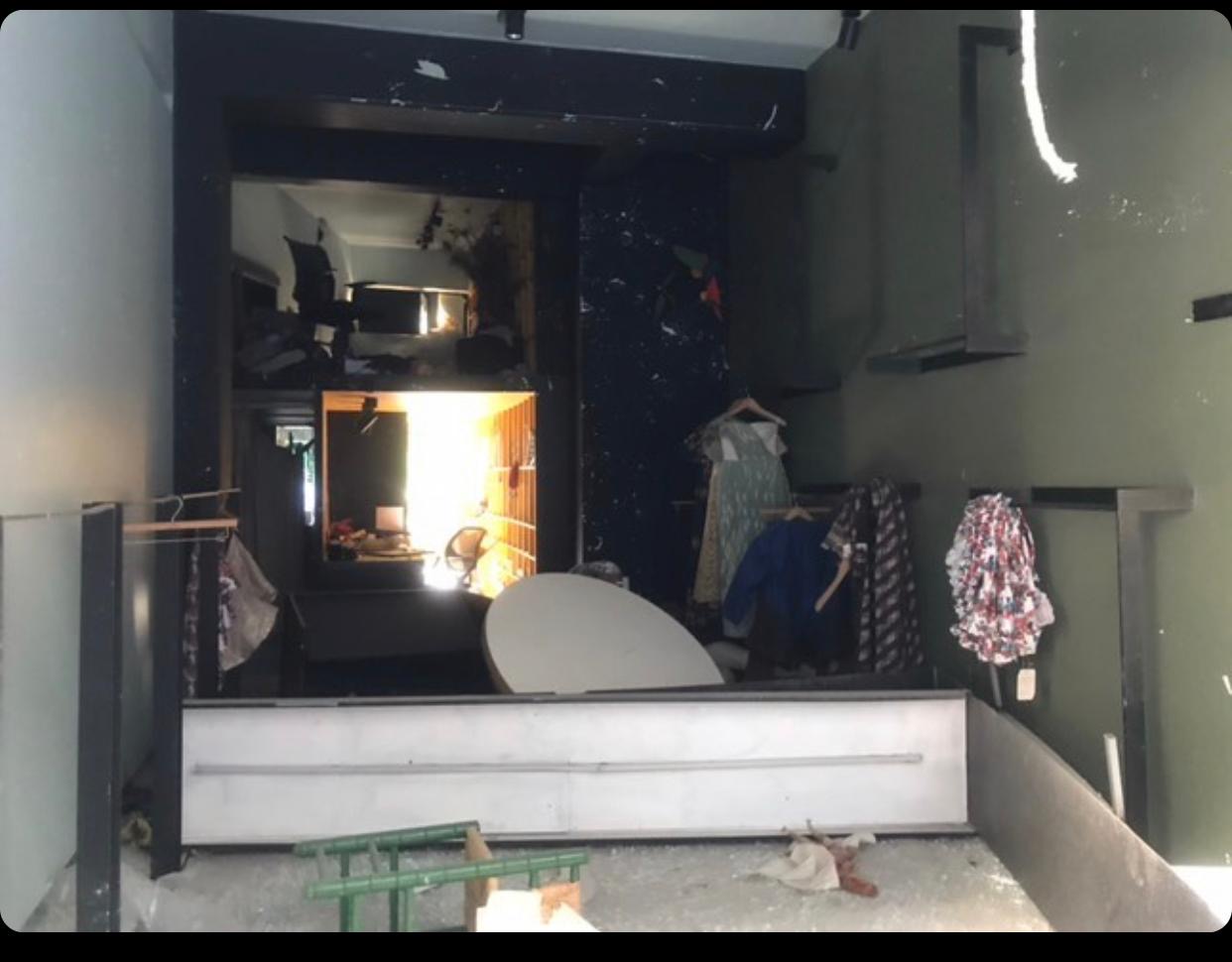 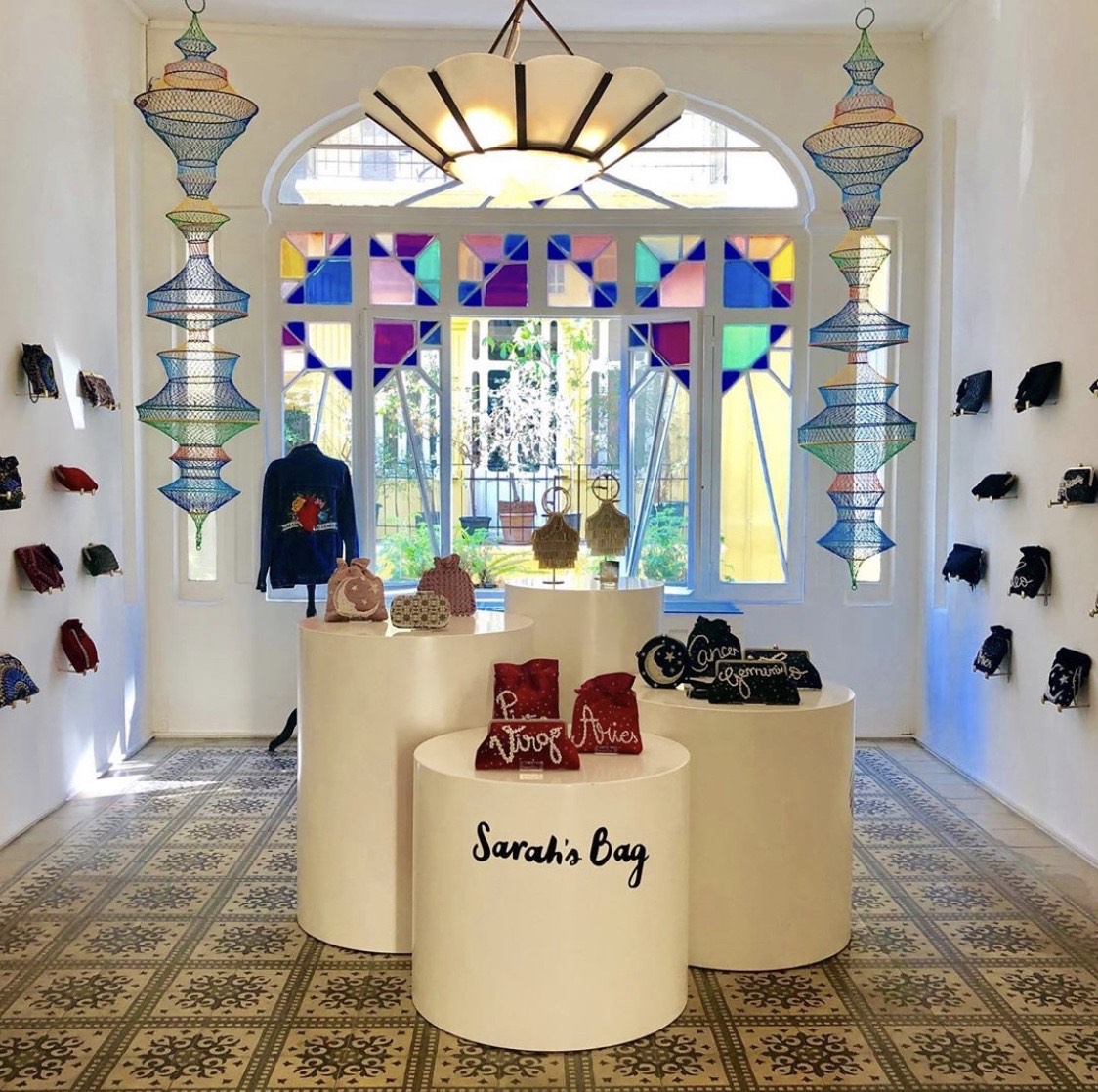 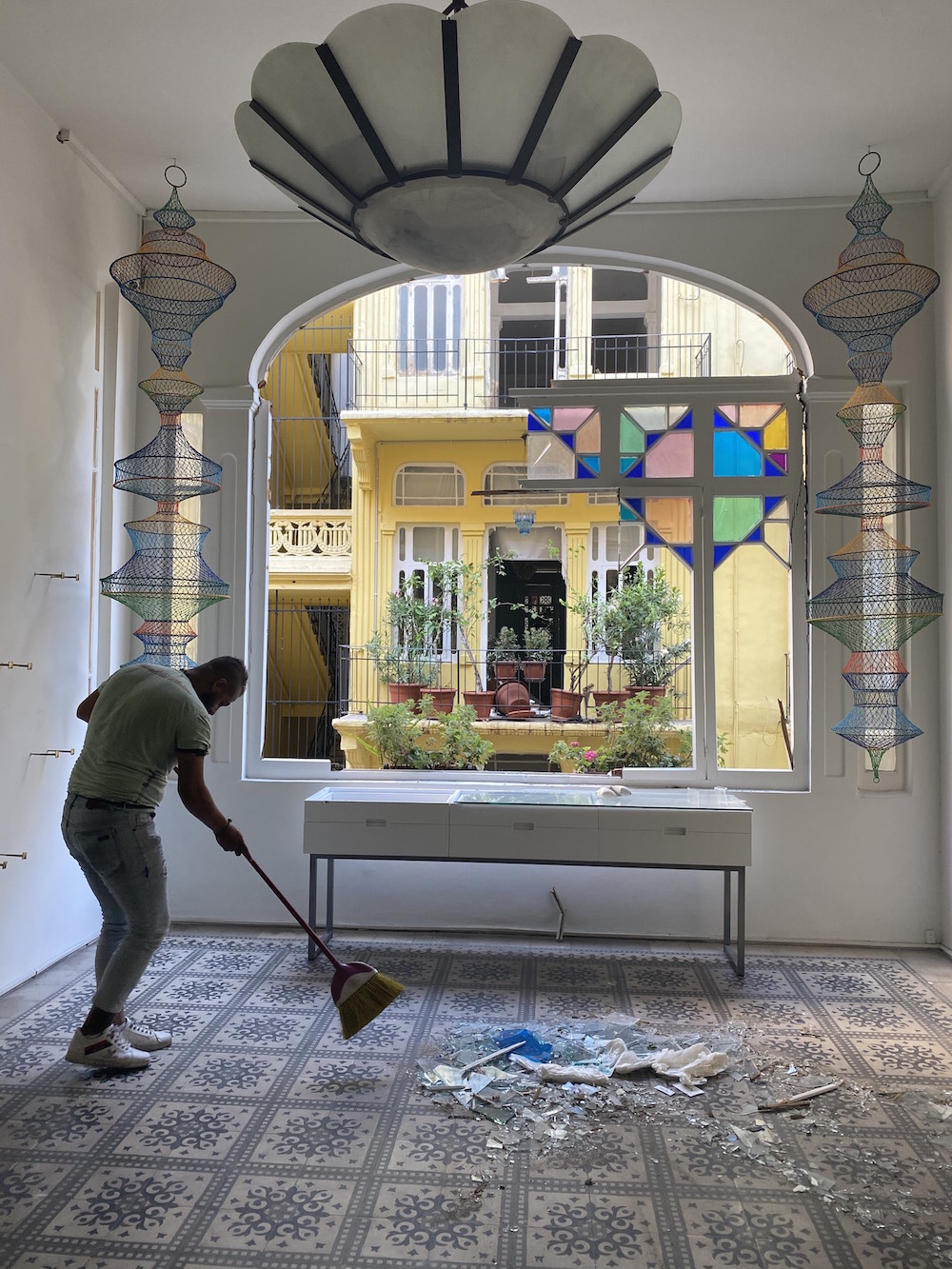 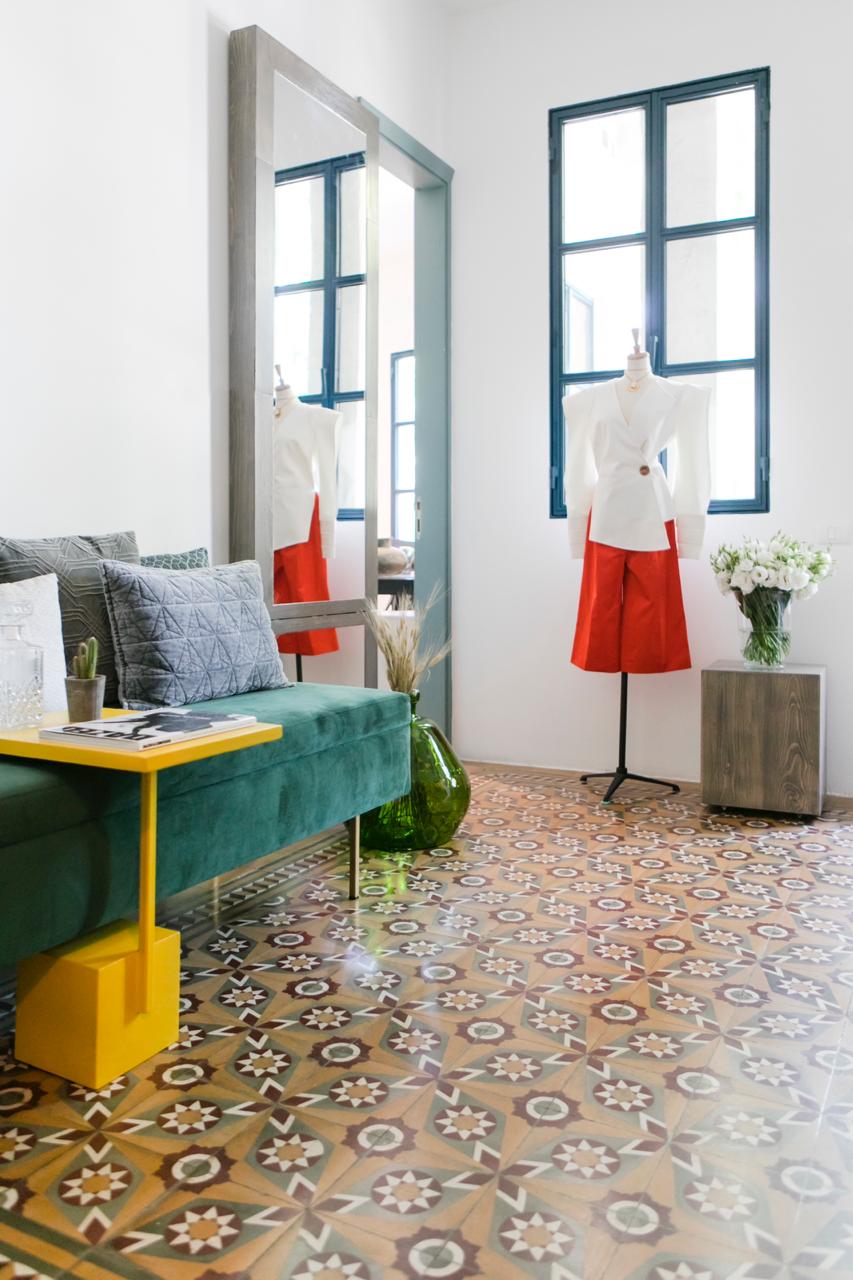 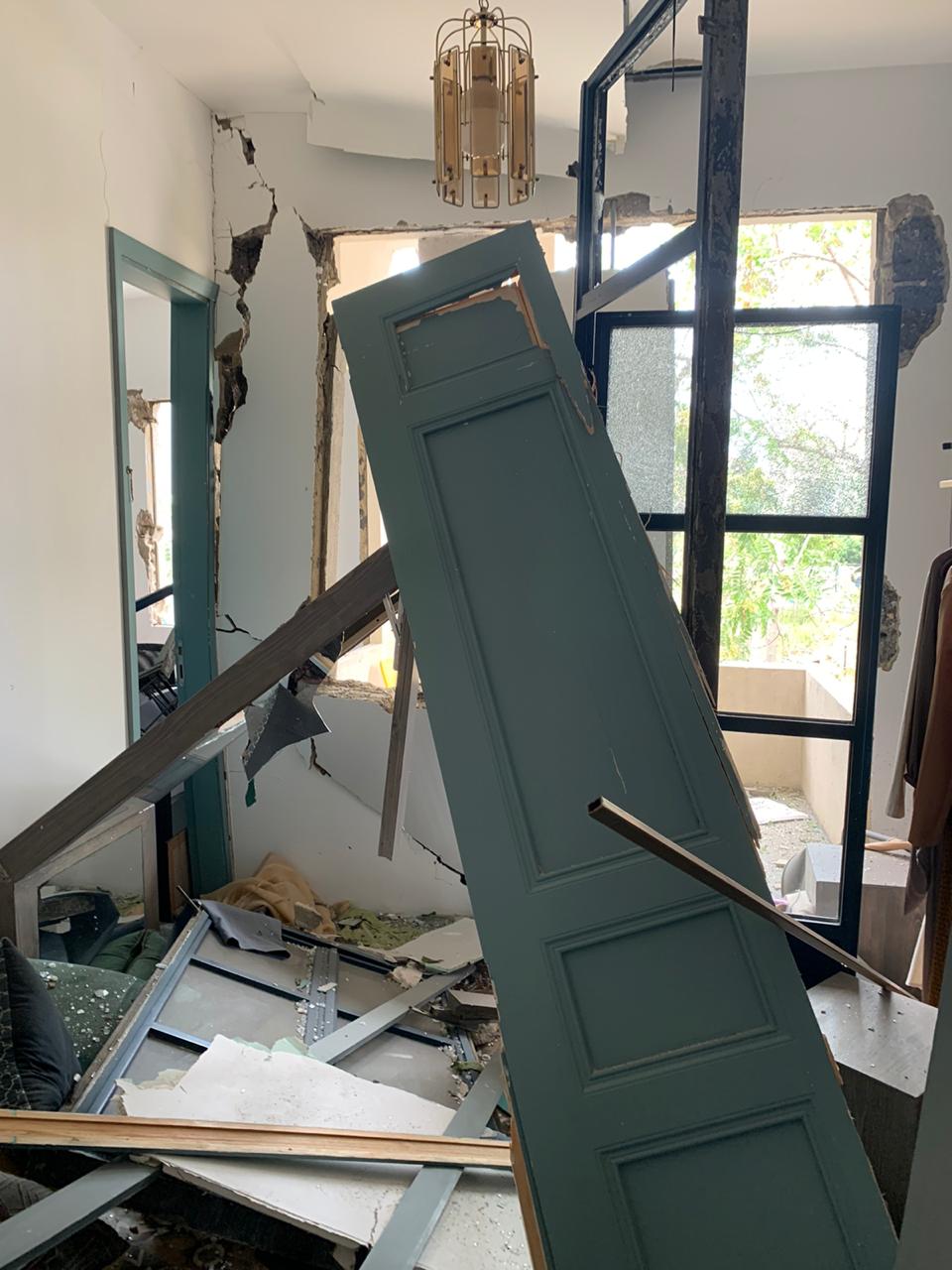 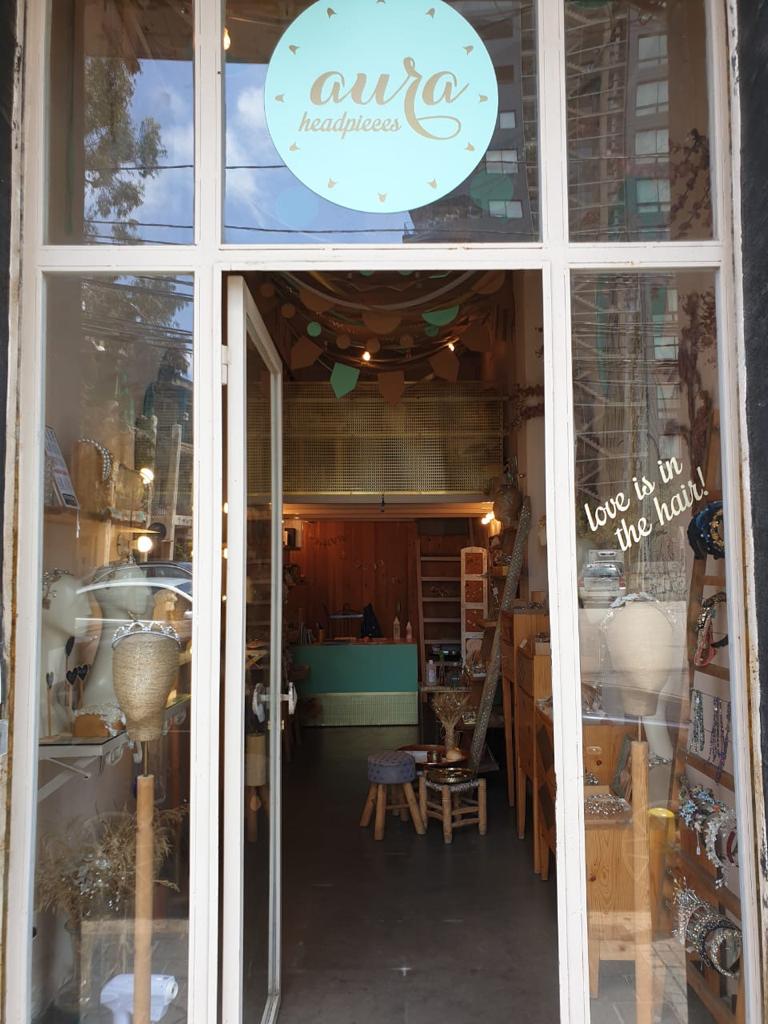 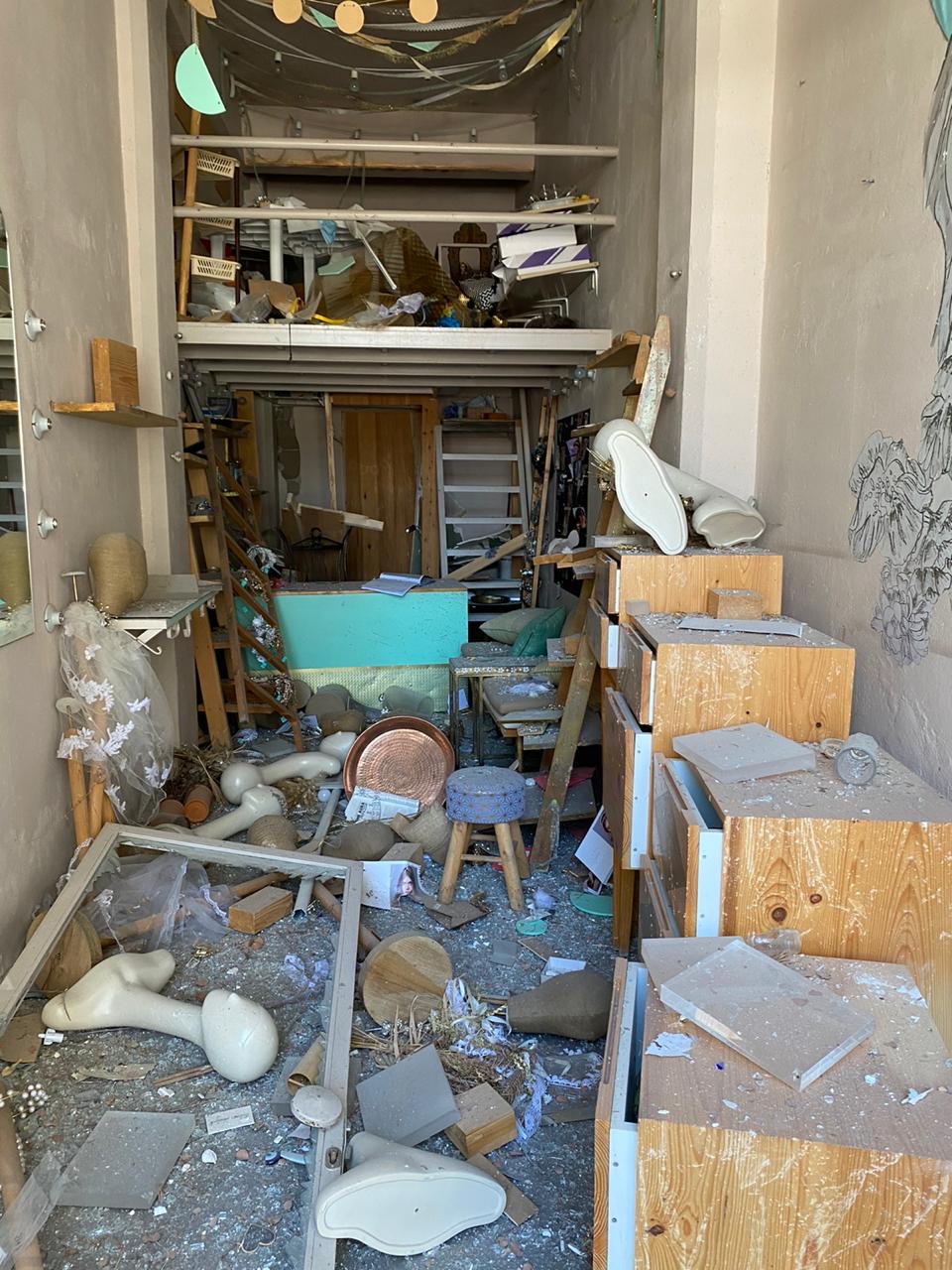 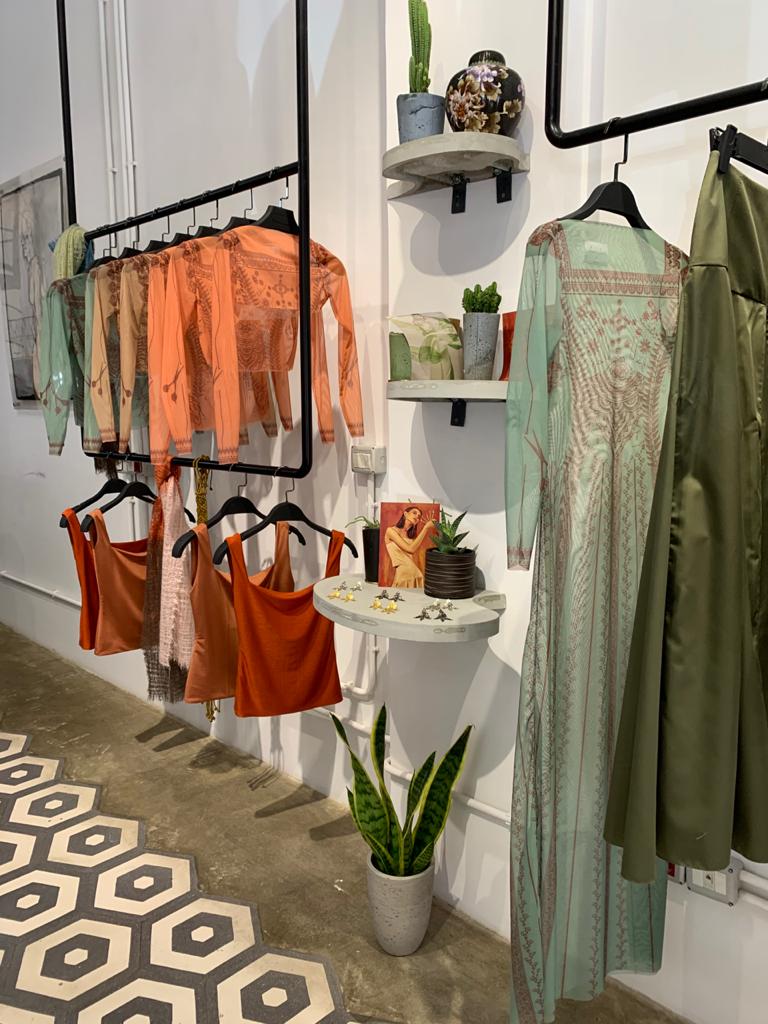 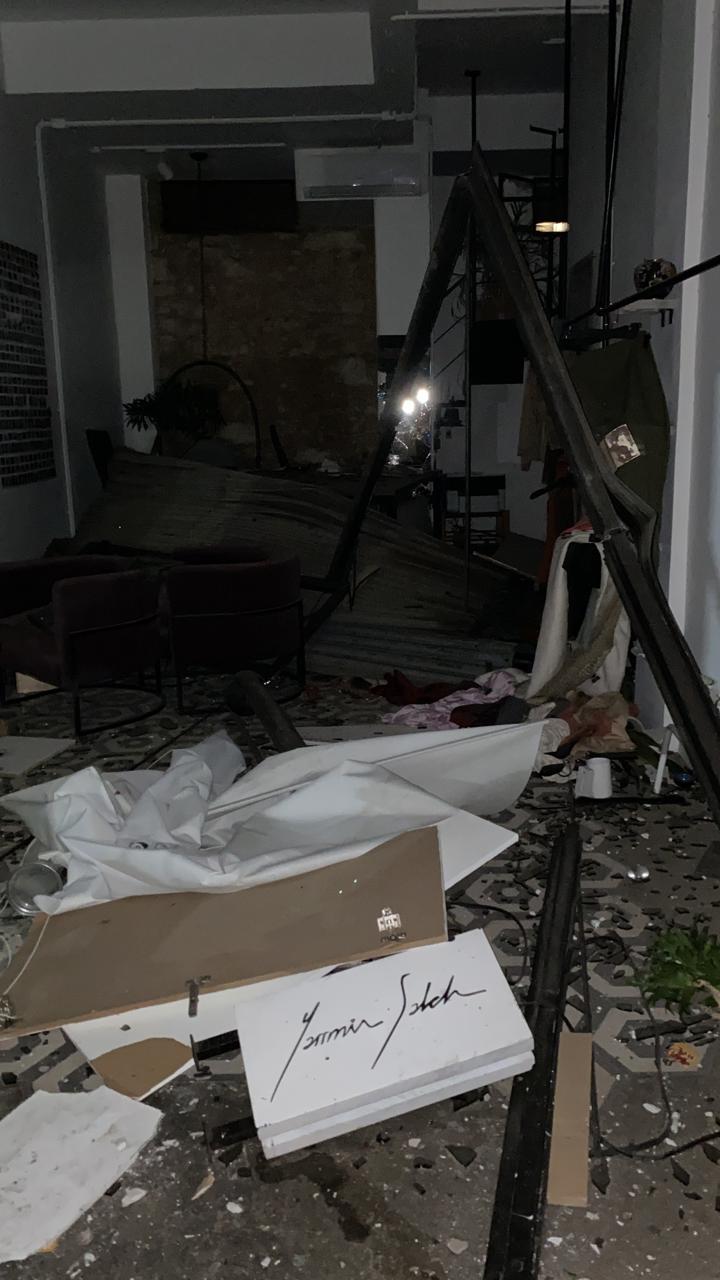 Thank you to Maison Pyramide for sharing the images