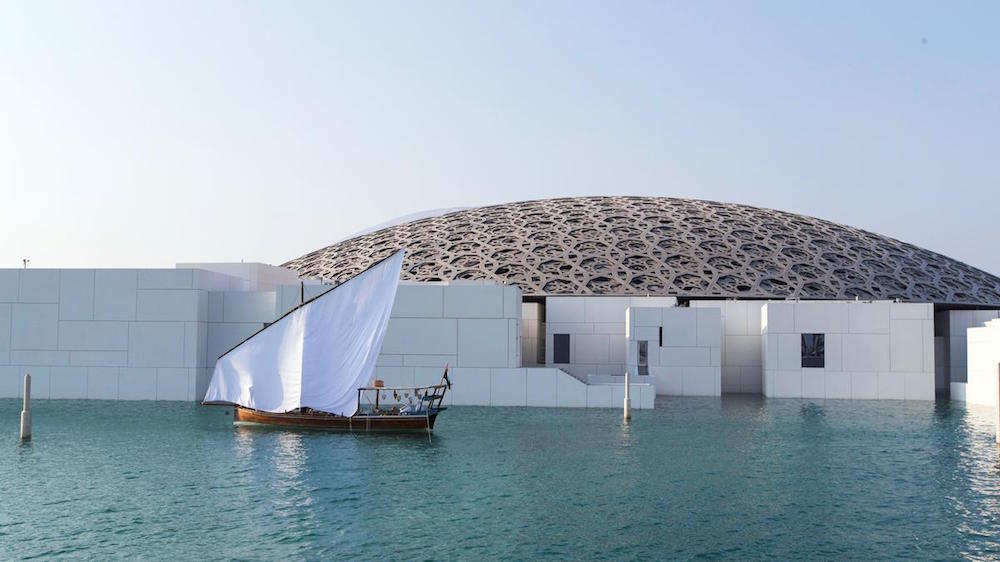 As the Louvre Abu Dhabi turns one on the 11th of November 2018, the museum will bear witness to a dazzling display of events, from exhibitions, workshops and family activities to pop-up spoken word performances. On top of this, an exclusive headline act will be held by British singer-songwriter sensation of the year, Dua Lipa. The celebrations will take place from the 8th to the 11th of November in locations spanning the entire museum complex, from the iconic promenade under the dome to the newly opened permanent galleries and auditorium. 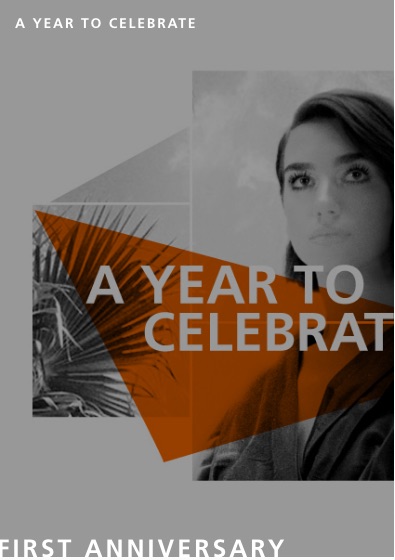 Manuel Rabaté, Director of Louvre Abu Dhabi, announced: “The essence of this museum is to nurture the world’s vibrant cross-cultural connections in all their forms, and what better opportunity than a week-long get together as we turn one.” The line-up is indeed thoroughly international, with artists from Sudan, the US, the UAE and the Philippines gathering in the institution to perform spoken-word poetry inspired by the museum’s artworks. This series of pop-up performances titled ‘Spoken Art’ is directed by Dorian Paul Rogers and will take place on the 9th and 10th of November from 1-6pm.

Furthermore, visitors will have the opportunity to explore the museum’s latest acquisitions in the permanent galleries, which include 20 iconic masterpieces on loan from French and regional partner museums. ‘Japanese Connections: The Birth of Modern Décor’, the museum’s latest exhibition will also be on display. This exhibit is concerned with highlighting the artistic and cultural connections between Japan and France, with a focus on the important influence of the colourful ukiyo-e aesthetic on French modern décor. The scope of the event is wide-ranging, as the exhibition room, consisting of 19th and 20th century paintings, prints and folding screens is complemented by Manga Lab, an interactive space dedicated to Japanese youth culture. This area offers an immersive VR experience, retro arcade gaming, an expression wall, a chill-out reading area, and a series of masterclasses and workshops exploring the art of Manga and graphic comics.

A two-day symposium will also be held, in collaboration with École du Louvre, as a space dedicated to examining the roles and responsibilities of museums in the present globalized world scene. The symposium will bring together leaders in the field to discuss contemporary museography through keynote speeches and panel discussions. As the first universal museum in the Arab world, Louvre Abu Dhabi is seizing the opportunity of its one year anniversary to dissect its own DNA as an art institution. The museum will reflect on its position as a new member of the international museum community, focussing on its debt to art history as well as its relationship to other global museums, whilst considering the future of cultural institutions in a globalized world.

Moreover, free activities and 30-minute discovery tours (11am, 1, 3 and 5pm) for all ages will be held as part of the pop-up architecture event on the 9th and 10th of November. Families, children and teenagers will be given the opportunity to collaborate together in the park in front of the museum to build constructions inspired by the museum’s dome using large scale geometric shapes.

Louvre Abu Dhabi pulled all the stops to create a four-day festive extravaganza to honor and celebrate creative expression and cross-cultural exchange. Its calendar is brimming with exciting events, culminating with Dua Lipa’s performance at the museum’s concert village on the 11th of November, one year exactly after the museum opened its doors to the public for the first time. It’s definitely an anniversary celebration not to be missed.