Lebanese fashion house and social entreprise Sarah’s Bag has been on a mission to empower women since its creation 19 years ago.

The Sarah’s bag family has proven time and time again that women supporting women positively impacts the world. This year has been fruitful for Arab women, where many led successful changes and gained greater influence. 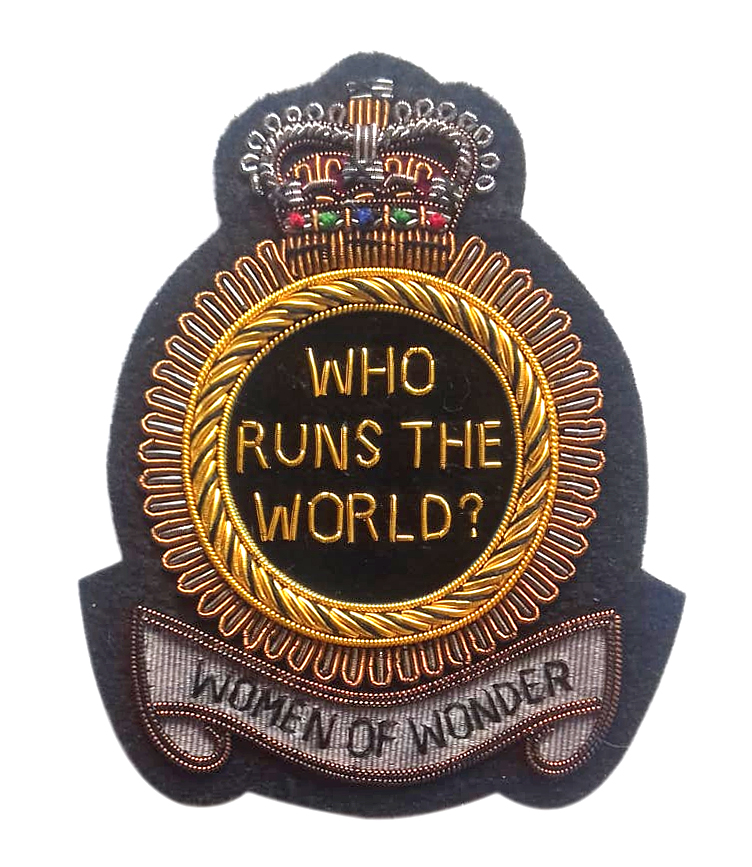 Today, March 8th, we celebrate International women’s day, and Sarah’s bag decided to unite these fierce and feminine forces under our new alliance, the Women of Wonder.

The house shared: “To the phenomenal ladies who are part of this global movement of strength and solidarity, we offer these crests to keep or to pay forward to any other woman of wonder as an invitation to live true and to continue to stand loud and proud for what you believe in.

We believe that empowered women empower women, so start empowering!”

In honor to this initiative and the #WomanOfWonder that is Sarah Beydoun, JDEED shares today excerpts of her interview that was published in our first issue, highlighting her fight for woman empowerment, equality and right for second chances. Alongside the article, pictures of our editorial “Lost Fantasies” published in JDEED El Awal, featuring creations by the house of Sarah’s Bag. Shot by Bachar Srour.

“I love creating, I love spending time with these women and see how the work effect them, emotionally, socially, even as groups. And I also love to see women wearing our bags.”  Sarah Beydoun 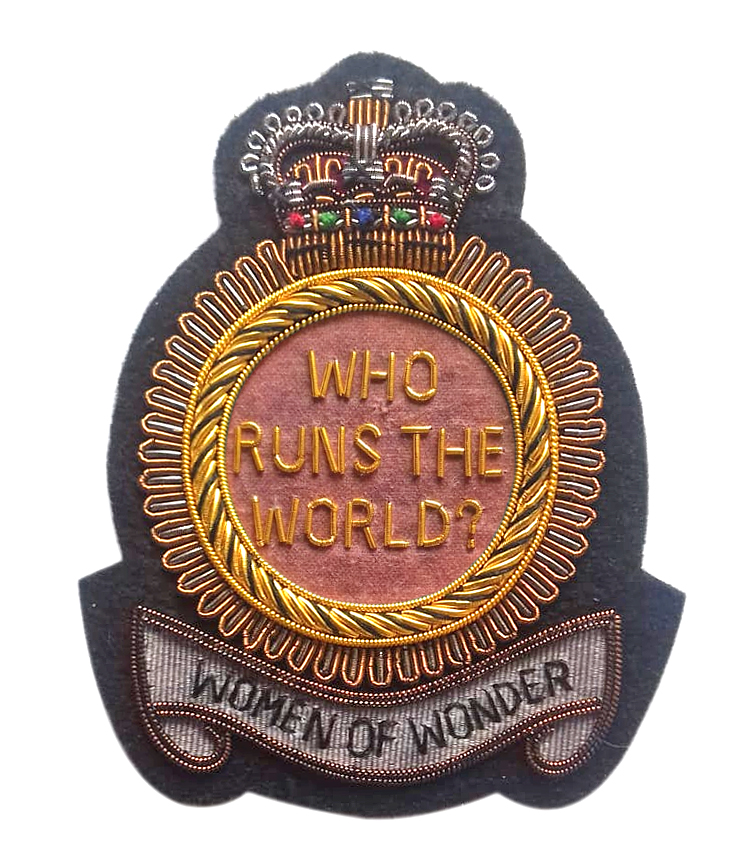 Sarah, tell us a little bit about your brand.

Actually it’s a 19 year old brand. I didn’t study design, I studied sociology and did a piece on prostitution in Lebanon. It was an overview of the whole milieu of prostitution and to do this, I had to spend 6 months at a center for woman who’ve been going through trouble of prostitution, of prison, of violence: Women who are in very bad situations. After talking to these women and spending time with them, I realized that the only way that any one can come out of a situation like this is to have an alternative and something to gain money from. This is when I thought that I could create something that these women could work on and that I would sell. So I went to the prison and started with 3 girls. It was really a social project. Slowly within 4 months, we had a team of 15 ladies and I discovered myself as a designer.I had friends coming in and getting really intrigued about this whole project that was going on in prison and one of them told me to create a big collection and sell them. Luckily, it sold entirely at a Christmas fair we organized and that’s when I realized “You know what, I’m into something. I love doing this.”I love the whole formula. Meaning that I love creating, I love spending time with these women and see how the work effect them, emotionally, socially, even as groups. And I also love to see women wearing our bags. For a very long time, Sarah’s Bag was a local brand. After almost 2 years, I started branching in the Arab world, doing exhibitions and after 9 years I decided, “ you know what, I want to give it an international shot and I want to see if this program I started would continue.” We only started to branch out internationally 8 years ago.

The social aspect is always something important to you.

It is very important to me and it’s also infiltrated in the whole mission of the company. Also in the atelier, the first work that’s prepared is always the work going to the prison. And also when you buy a bag upstairs (in the Beirut boutique), the lady who’s selling it to you will tell you its story. They’re all aware of the social aspects of our company and they’re all very happy to be part of it. More and more people don’t only want to be doing a job but also doing good while doing this job. 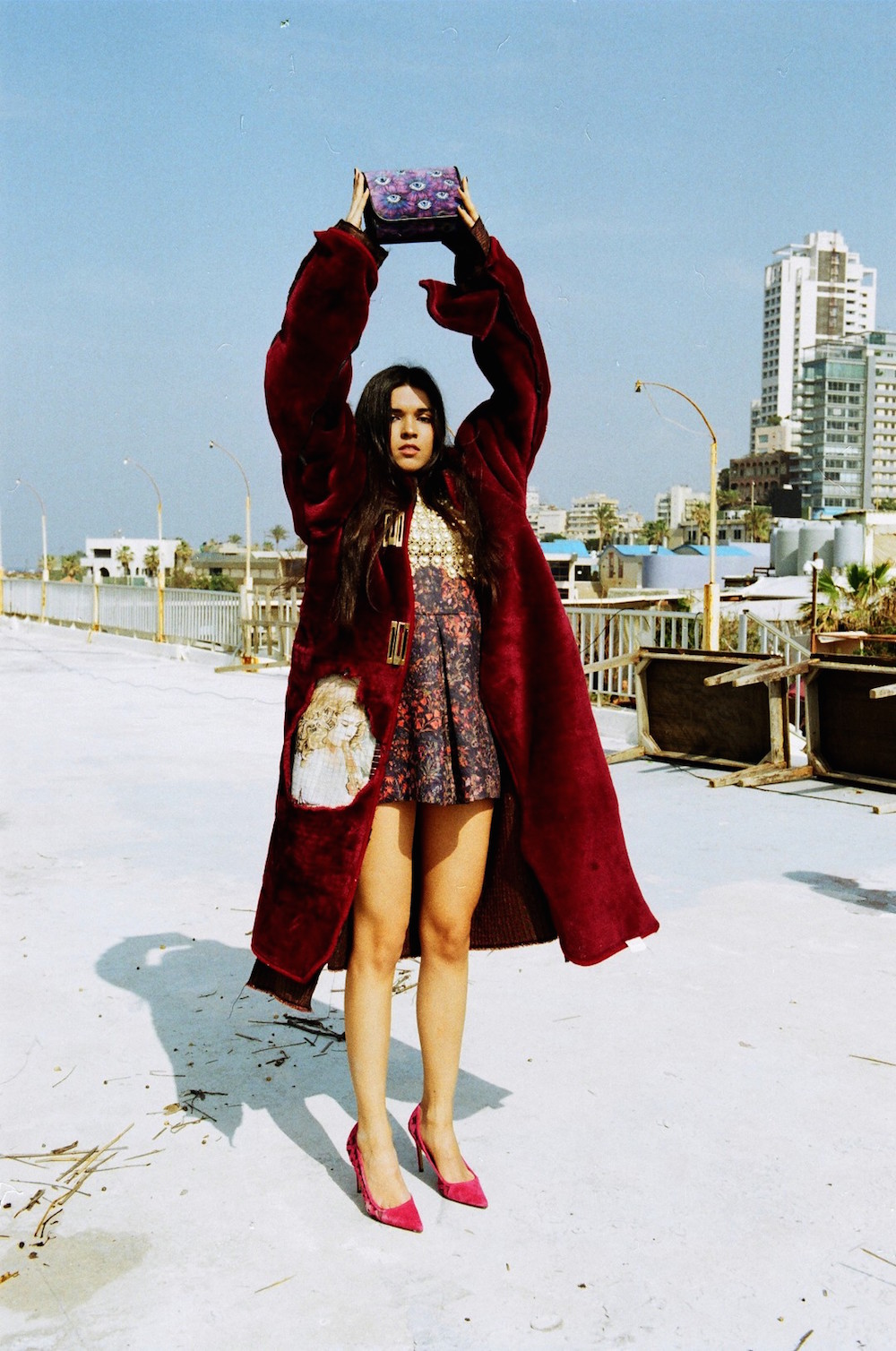 Lebanon, and the Middle-East in general, is coming up as a fashion scene. How would you say that being from Lebanon is influencing your ideas?

If you go back to my first collections, they were mainly inspired by Lebanon and by us as an Arab culture. When I started, the fashion industry wasn’t  very inspired by the Arabic culture yet, so I thought that this was something new; yané (commonly used Arabic term which can  be understood as “I mean”) there was not a bag that was done in arabesques or calligraphy before we created it. Wow, that sounds so egocentric. 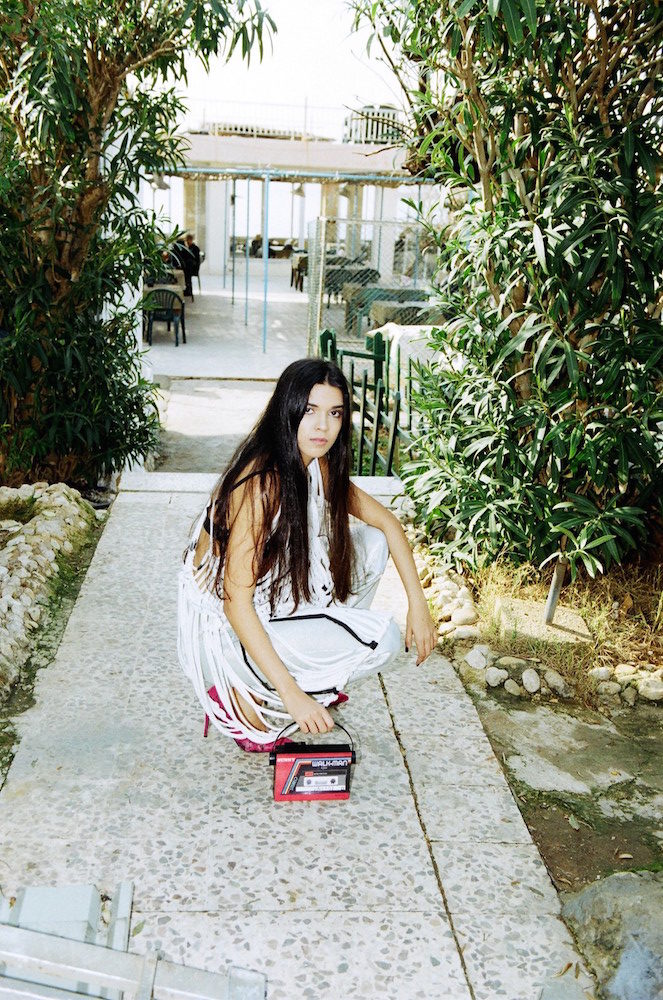 No no, you have to say it if it’s true! And what are your future ambitions for your brand?

Funny enough, when I first started Sarah’s Bag I told myself if I could last 5 years, it would mean I’ve made it. We’ve already reached a certain standard that I’d love to keep and since fashion is always about creating something new, we’re trying to outdo ourselves season after season and this is one of the thing I’m aiming to keep on doing. I also just launched my e-shop so you can now buy Sarah’s Bag online. In the future, I’d love to have different Sarah’s Bag stores all around.

But I don’t want to be over-ambitious, especially that I’m working with 200 women now, which means 200 families that I support. Therefore, I can only take steps that I’m sure of. This is also why the business grew really slowly but steadily because I’d always think of all the persons working with me and I didn’t want to do any mistakes. 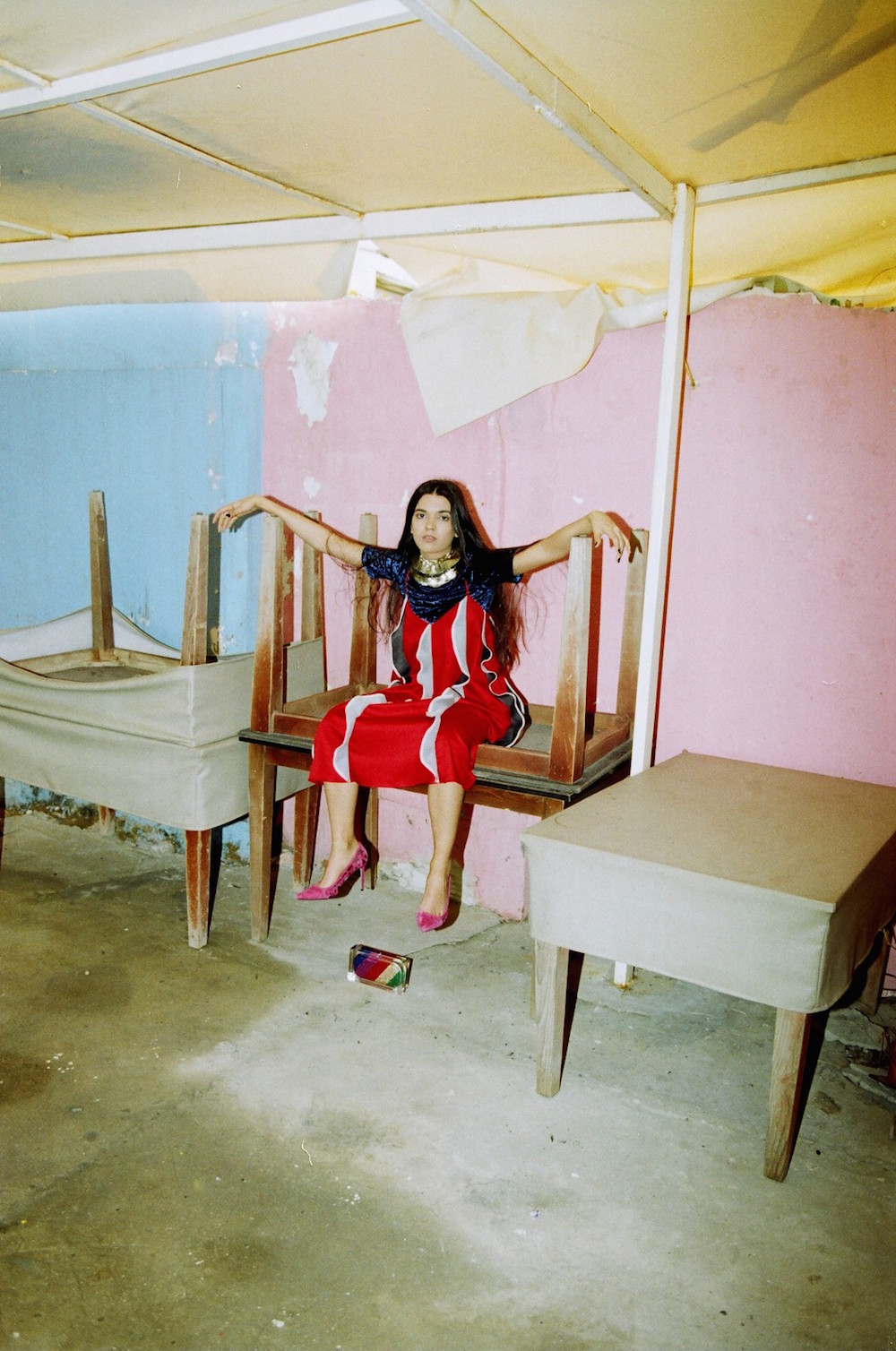 The company’s principles are the same today as they were 19 years ago. You stayed true to yourself.

Yes, and of course my ambition is to grow but to grow keeping in mind that we have this mission. I don’t want to start producing in India or China or so on. I want to keep my Lebanese production with the teams I trained.

#WomenOfWonder is supported and represented by Mariana Wehbe PR