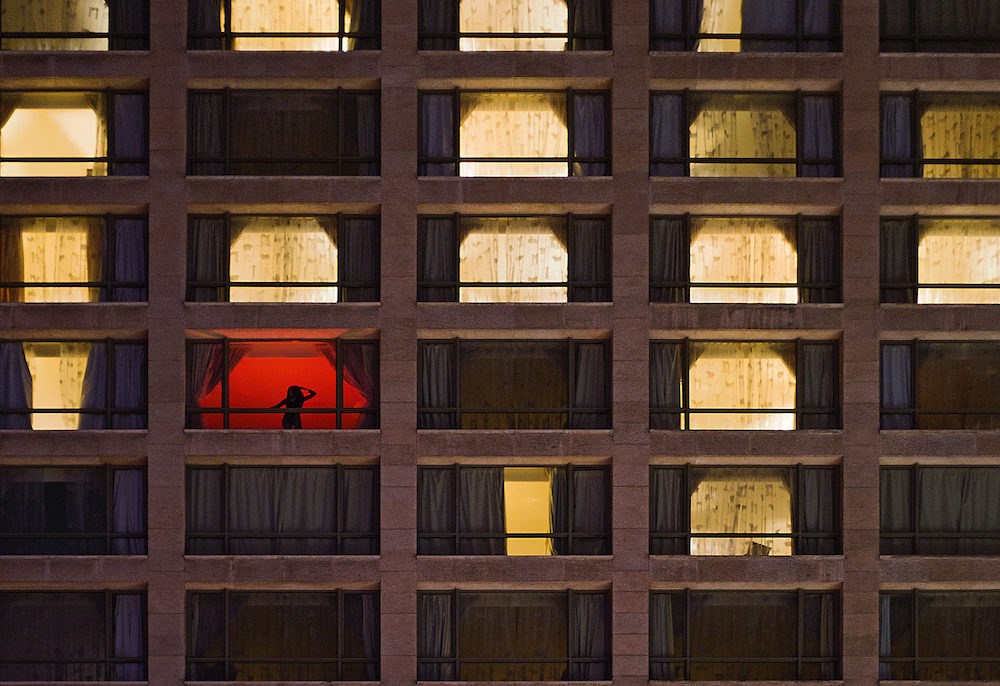 Another year another art photo competition initiated by the one and only Phoenicia Hotel. Prominent for its pure hearted devotion for talent, Phoenicia is a celebrated landmark for art. The Phoenicia Hotel Art Photo competition is an annual event we eagerly look forward to every year and take pride in. This March, the competition celebrated its third edition under the theme of “Room with a view”. Stretched throughout the year,  a contestant is invited every month for a one night stay in the hotel where they will capture their momentary piece of art. 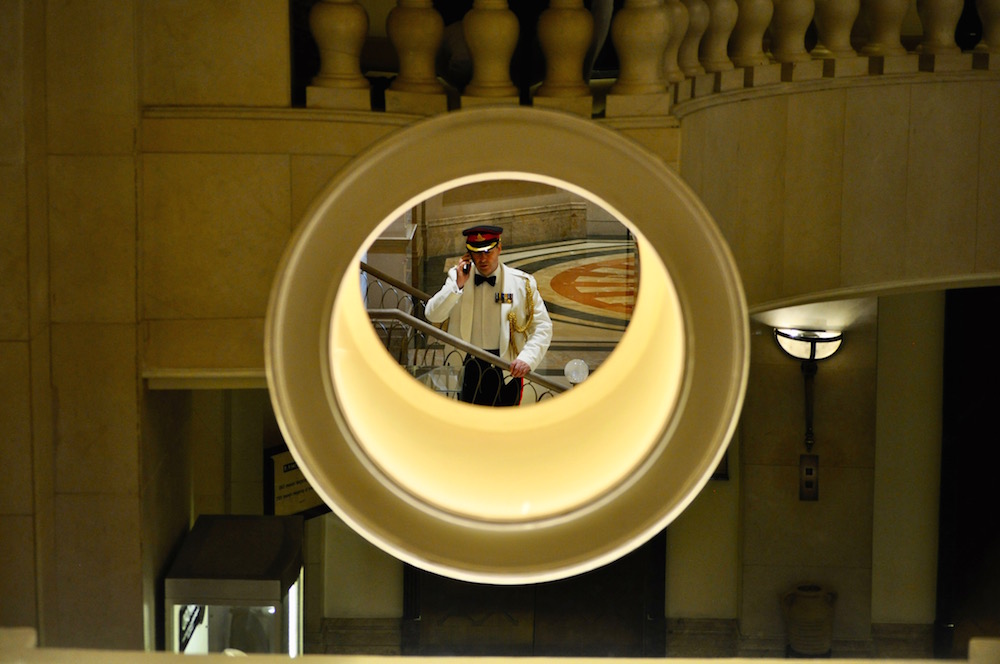 Drinks and appetizers circulated the hall on a vibrant evening full of admiration and anticipation, where a panel of judges were set to announce a winner out of 12 contestants that have single handedly displayed their selected photograph taken through their own lens and subjective view on the hotel. After careful observation and analysis under a panel of highly qualified artists and photojournalists, the winner and two runner ups were announced later on.

Congratulations to Marcia Gunning on winning the 2019 PHAP first place award for her imaginative work titled “Golden Eye”, as well as Tarek Haddad and Roudy Doumit for the second and third places. A generous 5,727 usd was offered by Phoenicia Hotel to the winner for the year, whereas the second place won a Fujifilm camera and the third place received a 500 usd voucher to spend at the Fine Art Photography Academy. All 12 PHAP finalists really deserved a round of applause for each of their stunning photograph that captured the essence of the Beirut spirit in Phoenicia. Here’s to more nights filled with creatives and artists breaking Arab barriers and preserving Beirut’s aesthetic and imagination. 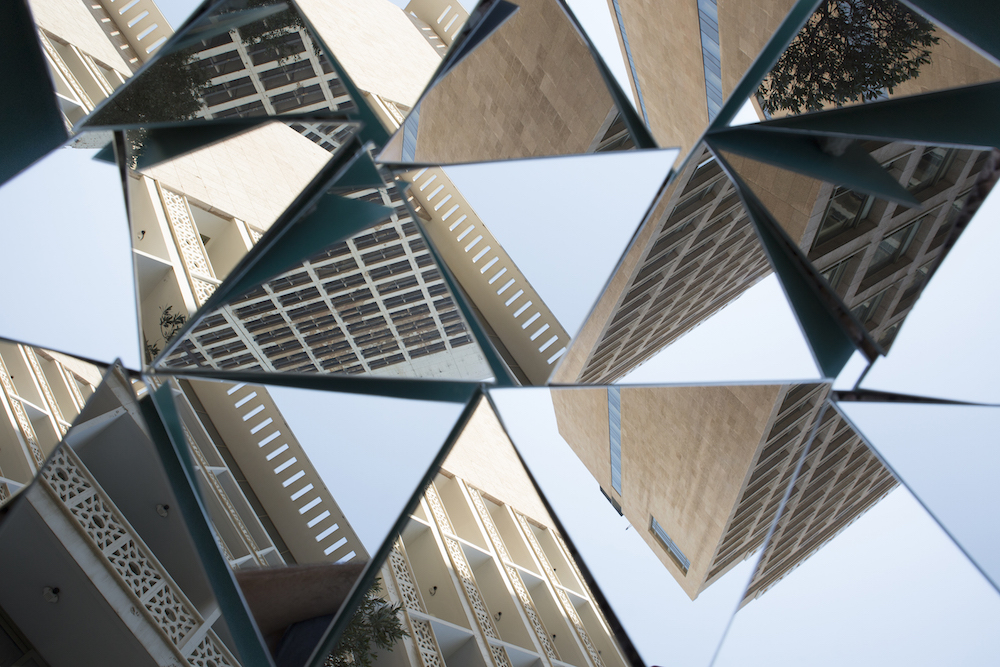