Nestled in D3, Dubai Design District, FFWD is a small village on its own, taking place this year from March 23rd to 25th.

From Runway Shows to talks, panel discussions and presentations, this 9th season of Fashion Forward Dubai (FFWD) is the most sought-after fashion event in the region.

FFWD puts into light both up-coming and established Middle-Eastern fashion designers, giving them a platform to showcase their work, foster commercial success and gain international visibility.

At JDEED, we have gathered our 3 top designers to watch from Day 1

This half Greek-half Jordanian designer has graduated from prestigious Central Saint Martins in 2012. After having been trained at Marchesa in New-York and at Ecole Lesage in Paris where she gained knowledge about couture embroidery and passementerie, Nafsika presented an extension of her graduate collection in Paris in September 2014.

Bought entirely by retailer Joyce Hong-Kong, Skourti has since been working hand in hand with sister Stephanie who completes the team to perfection,

Modern with classic references, Nafsika Skourti’s designs are an ode to bold femininity. 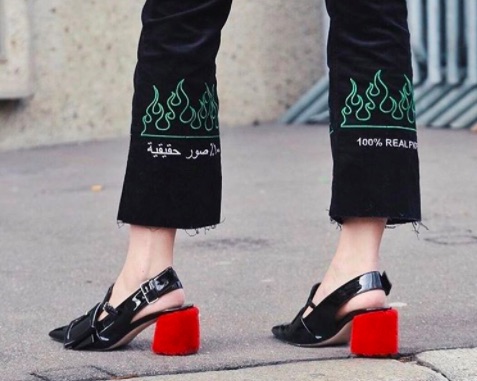 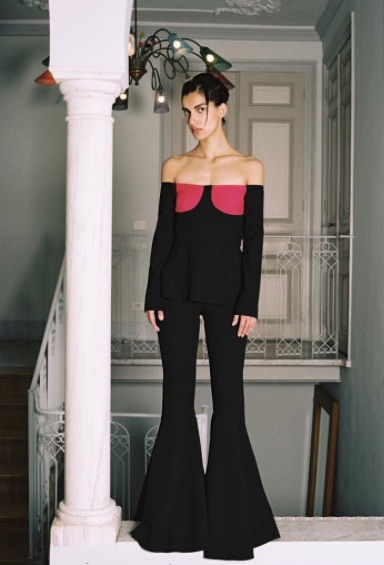 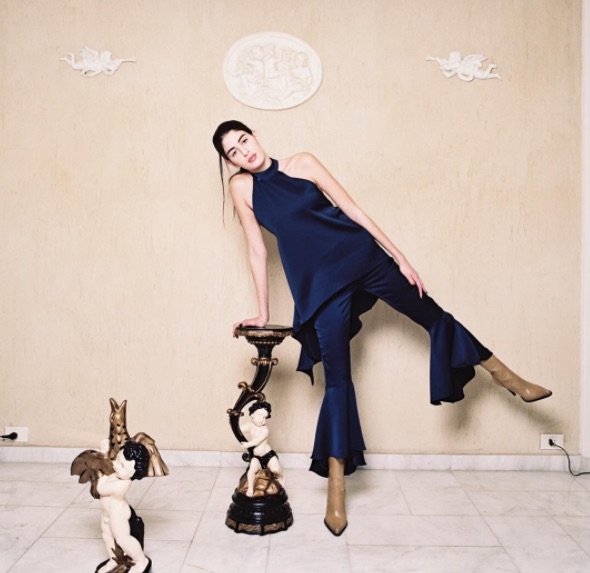 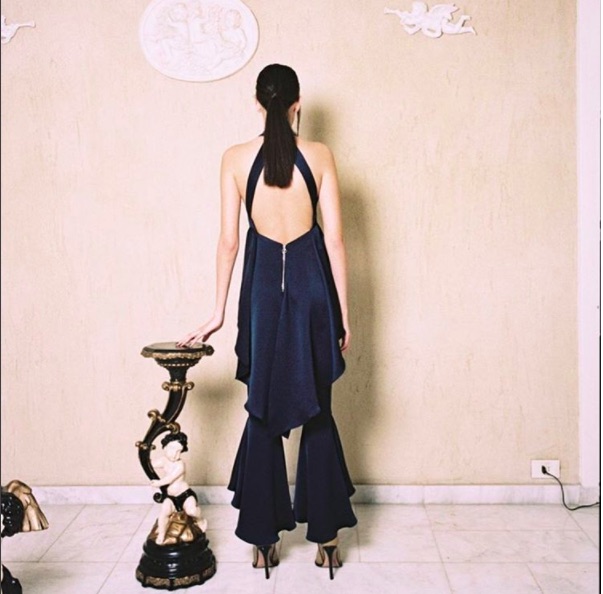 Born in Lebanon in 1992, Roni Helou joined Creative Space Beirut – a tution free design school- after having studied Marketing and realizing he wanted to follow his ambition to become a fashion designer.

Last December, Roni graduated from CSB and presented his finale year collection at the Dar El Nimer Center for Arts and Culture in Beirut.

Following his graduation, Helou was selected by the Starch Foundation, which helps young designer launching their brands and was able to show his first collection at the Starch’s Foundation shop, still in Beirut.

Avant-Garde but wearable, Roni’s designs deconstruct the woman’s body in a clever way. He was among the three designers who made it to the Starch’s runway show at this year FFWD. 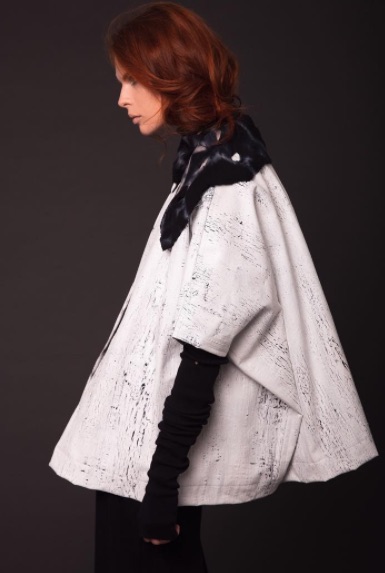 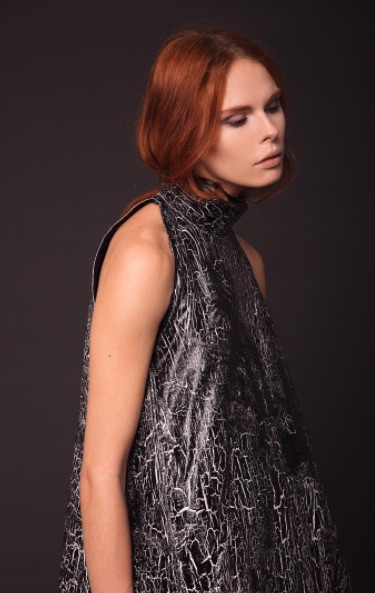 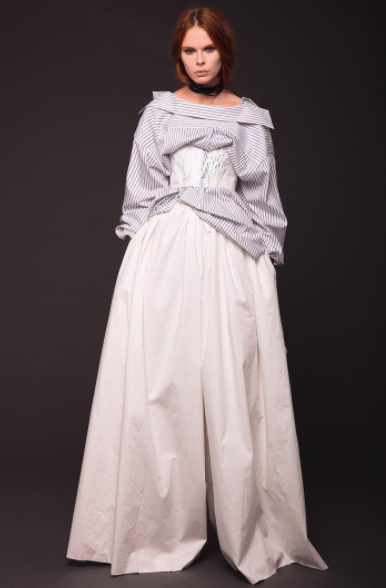 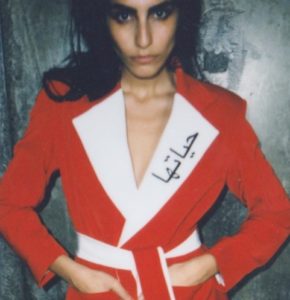 Arwa Al Banawi is a Saudi born designer who spent her upbringing between conservative Jeddah and Switzerland. Formerly an investment banker, Arwa’s designs are a good compromise between business attire and an edgy, fashion-forward overall look.

Her first collection came to life in 2015, featuring suits and shirts that if they are subtly masculine in their tailoring approach, are modernly ladylike in terms of patterns, colors and general identity.

A red and white jacket embroidered with the Arabic word “Hayatoha”, “her life” is to us the most symbolic and bold piece of the collection she presented at FFWD. “The Suitable Woman”, as she named the collection, appears as a symbol of independence, freedom and motivation. 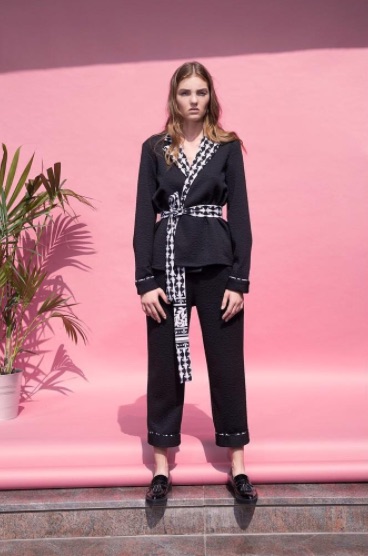 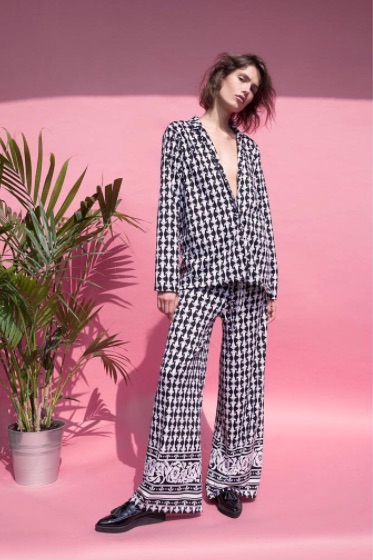 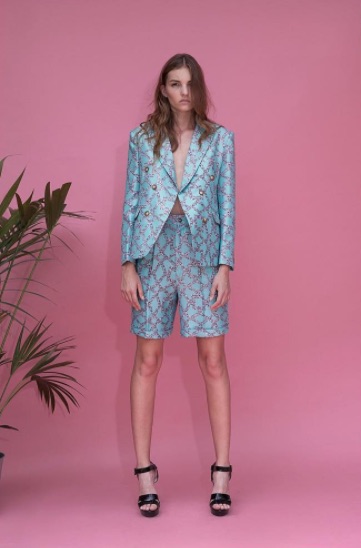