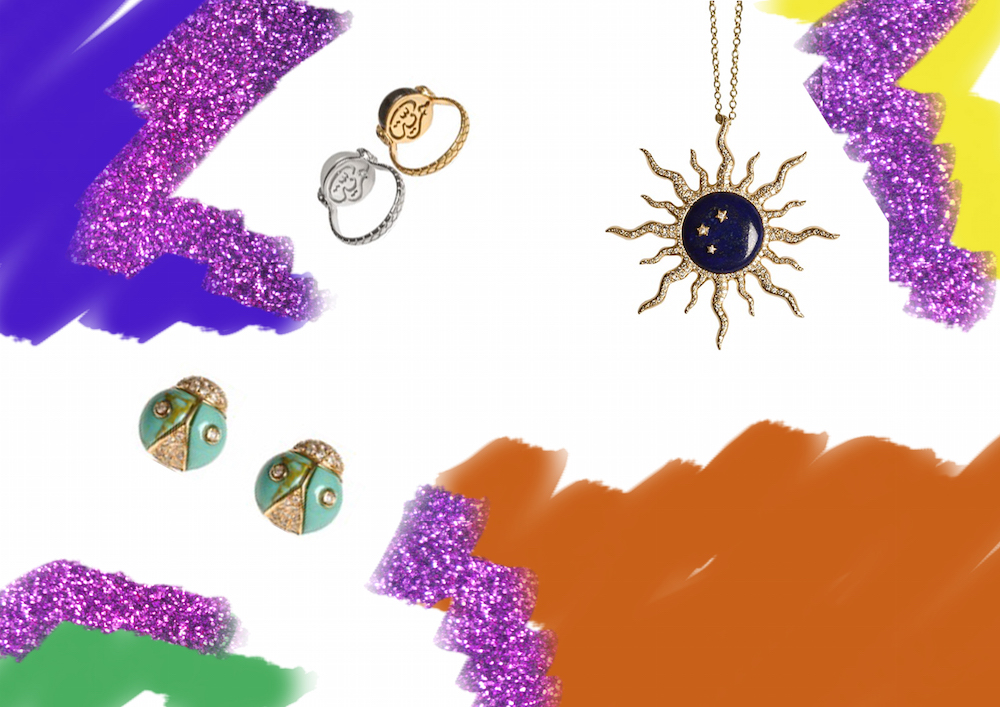 JDEED met with Nayla Arida, founder of her eponymous fine jewelry line at Bazella Project, a shop she shares with sister her Maria – artist and accessories designer.

How would you define/describe your style?

My creations are creative, playful, poetic and very feminine.

What made you decide you wanted to be based in Beirut?

It would be to persevere and ameliorate as much as I can and then attract a big audience. 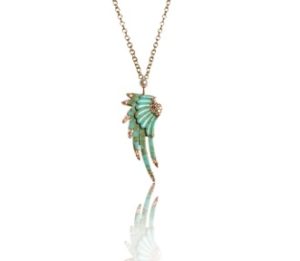 From what we’ve observed, it’s evident that your work has evolved and developed into sleeker and feminine figures.  What would you say made your line go through that change?

You don’t intend your evolution.  In fact, it’s about your consciousness.  You evolve through your thoughts, your dreams, your lifestyle, your fantasies…  It’s not really thought out it just comes naturally; you just get inspired and go with the flow.  It’s really not calculated!

Would you, be any way, say that your designs have been influenced by Lebanon or the Middle-East?

Not really although my latest col 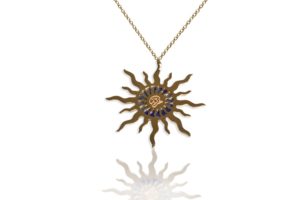 lection that I made for the Sursock Museum has a link with Lebanon.  It’s a long story.  I made a collection based on freedom.  It’s inspired by the work of a French artist named Jean Lurçat who specified in tapestry and who was also exhibited at the Sursock museum.  You can see the word freedom in his work and the interesting twist in that is that he did his collection during the Second World War.  He was a resistant – he was oppressed by the Germans and whatever came along the way. His w 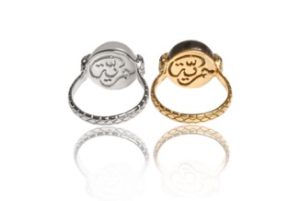 ork was done clandestinely.  This story was an inevitably touching story for me because the Lebanese citizens also went through some sort of struggle  and abuses which makes it very relatable.  We know struggle, we know war we know oppression and all.  And so I created a line which has freedom – in Arabic- secretly engraved in the back of the pieces.  It’s my first line that has any connection with Lebanon.  I loved the story.  I was obsessed by it, it was very important for me and I felt the need to do something about it. 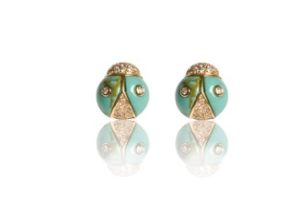 orary designs have an evident attachment to nature which is quite the twist.  What’s up with your fascinating infatuation/interest with animals?

To start with, I find that nature is fascinating.  When you observe it, you observe it to infinity…  Let’s take ladybugs for example.  When staring at this little creature all you can think about is its textures and shell.  It’s already a bijoux itself.  So it really interests me to see all the wonders of nature.  I can reinterpret it the same piece over and over again; it takes me very far in my thinking.

Give us a sneak peak into any futu 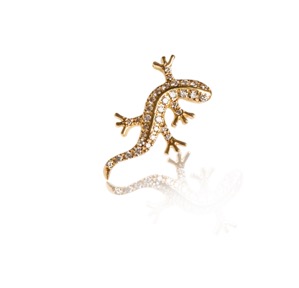 re plans.  Maybe an exclusive limited edition line or even a collaboration?

I have plenty of projects in mind…  I have the horoscope line, the seashell collection which returns to nature and the sea- because my worldwide bestsellers are my fishes!-  I don’t know the secret of the Fish collection but it is my most successful creation.  I was actually asked to go to Geneva for two months to have a pop-up specifically to showcase the Fish line.  I love the ocean and truly… I’m just a Mediterranean girl! 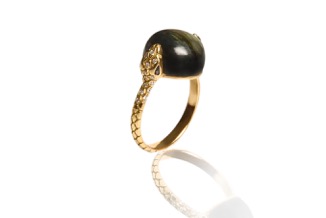 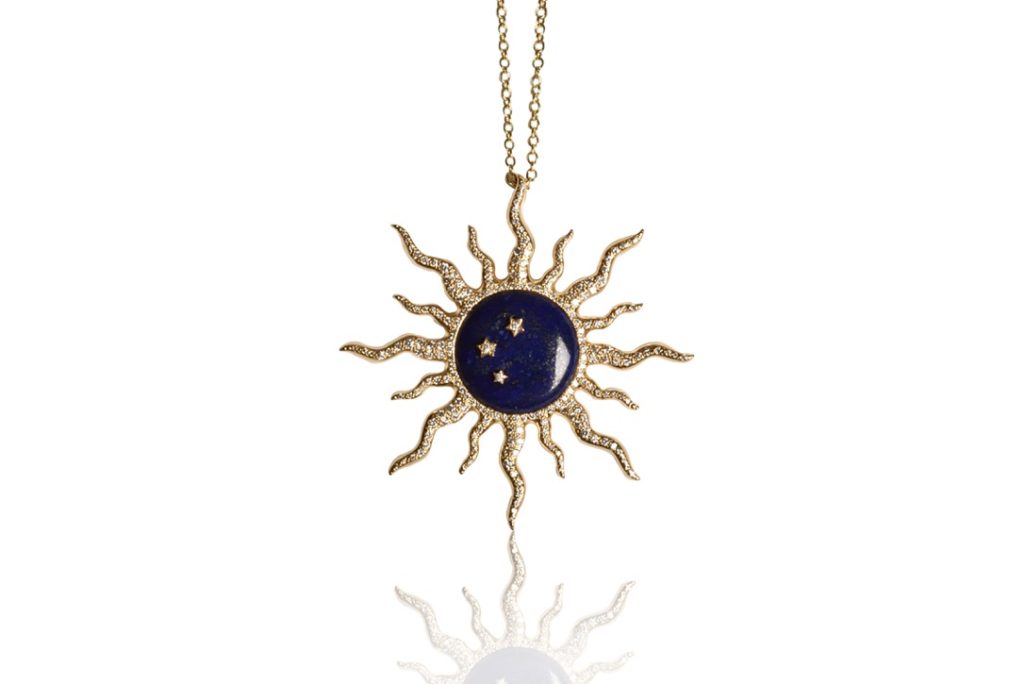