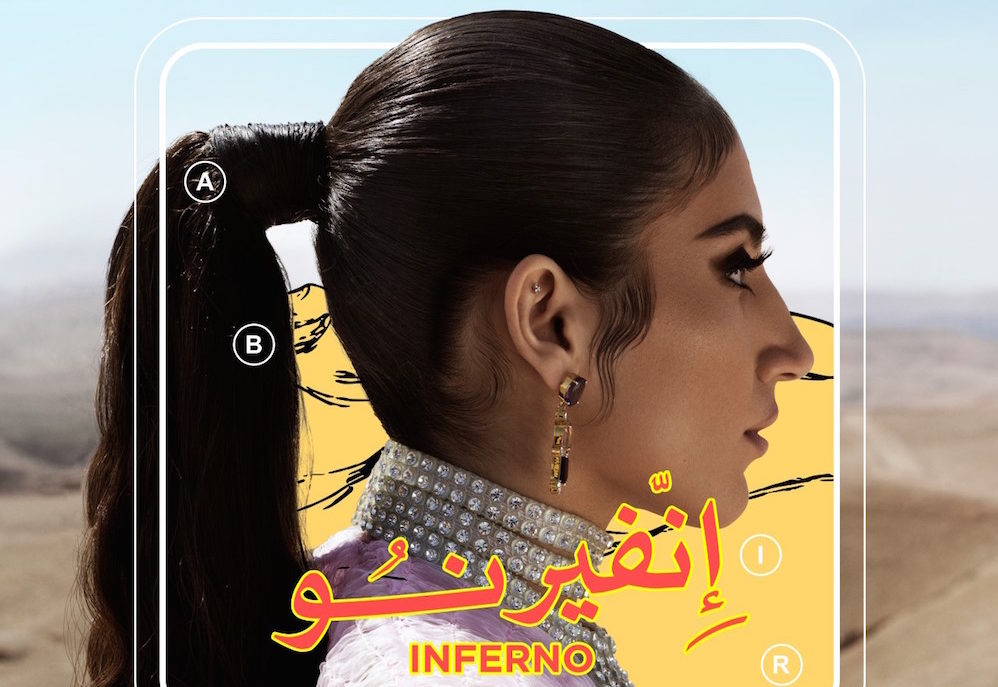 After her Gold-certified record “Finest Hour” (which has 200M+ global streams), Abir has made it her mission, over more than a year , to work on her new sound and aesthetic in ways that would celebrate her Moroccan heritage.

Today July 9th, “Inferno”, the first music video from her sophomore EP "which was shot in Marrakech just days before the shutdown with an all Arab cast and crew," is finally out. Hoping to push the narrative and break the stereotypes on Arab women in the modern world, Abir proposes a sound that could be described as " Arab Pop".  We talked to Abir about her debut, her new sounds and who she'd host for dinner. Spoiler: Franck Ocean is on her guestlist- Can we crash that dinner invitation, please?

Hey Abir! Can you tell us a bit about you and how you started your musical journey?

Hi Jdeed family, my name is ABIR and I am a singer/songwriter originally from Fez, Morocco who grew up in the US. A lot of how I got into music has to do with my father and his wide-ranging music collection that he gathered for both his personal pleasure as well as for his limousine company clientele. After mimicking all the legends in the backseat of my father's car, I grew obsessed with trying to find my own voice and sing wherever I could, often making trips to New York City for inspiration.

Growing up in an immigrant household, as long as I was able to bring home a college degree, I was allowed the privilege and support by my family to reach for the stars. Since then, I’ve been sharing stories of my life in the states, both Virginia and New York, through my songwriting as an Arab, Moroccan, Muslim, woman.

What have been the challenges along the way trying to make it in the music industry?

One of the biggest challenges for me has been following my gut/heart. It’s definitely easier said than done, but there’s a reason we always hear phrases like “follow the voice inside” or “be true to you”. It cuts the noise out and allows you to focus on being the most authentic and true version of yourself. Oftentimes I would overthink things until I hated them all in the hopes of being bulletproof from criticism. I quickly learned that just meant I was living to please others. I’m increasingly conscious of it now and work hard everyday to make sure I’m living in my truth, even if it ruffles some feathers. 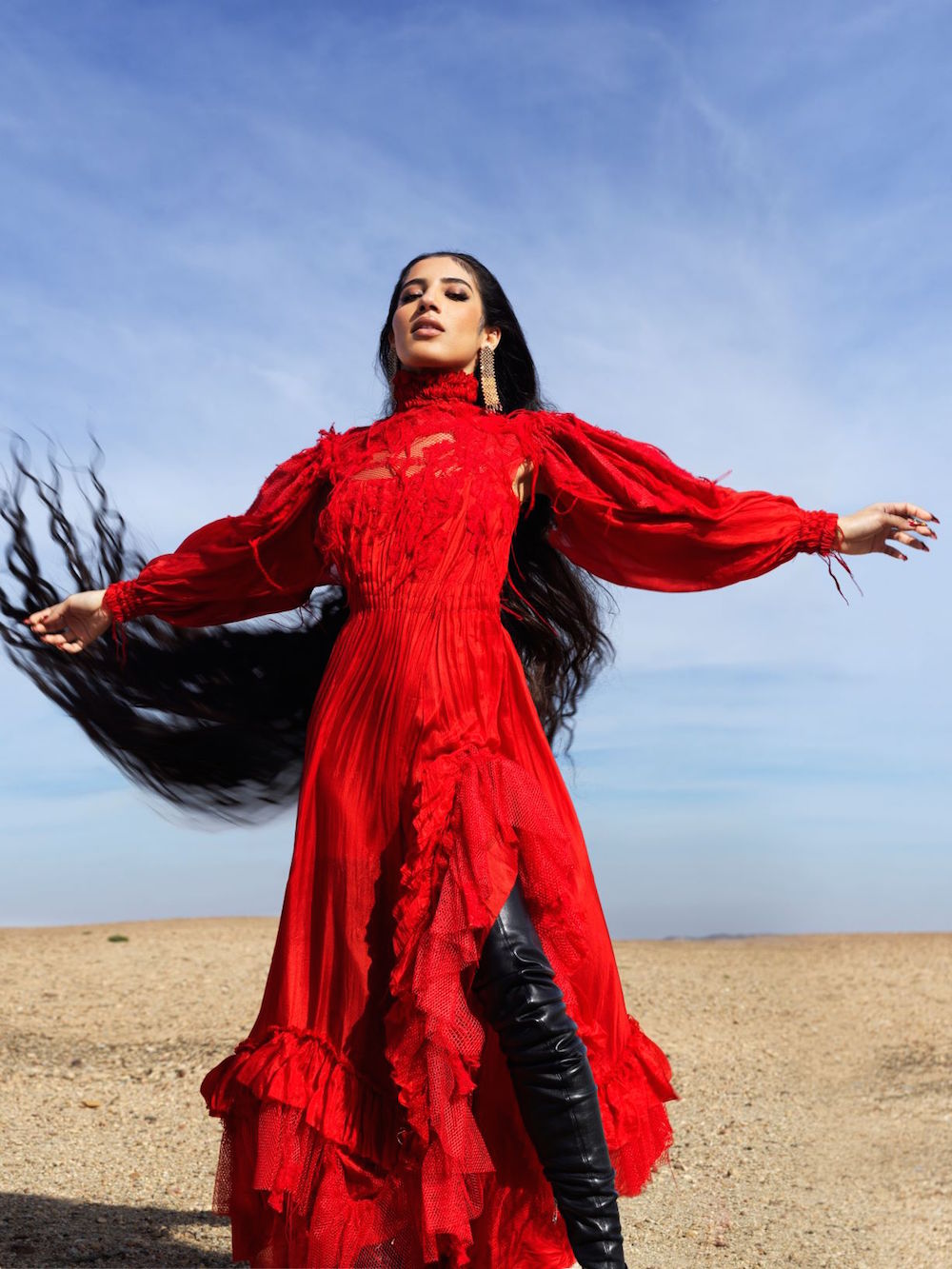 You’ve been working on your new project celebrating your Moroccan heritage for more than a year; can you describe this adventure? What can we expect from your new songs?

It’s been soooo exhilarating! I’ve been talking about incorporating my Arab heritage into my music/brand since I started my career. I've always fantasized about what it would sound like. Starting the new project felt like owning an amusement park. Making every song felt like a ride I had to commit to (even if I was nervous or scared), and at the end, it was the best ride ever and I wanted a bigger thrill.

Part of the task was finding a producer who could see my vision and help me bring it to life, so once I found Mick Schultz, it was like a key and a lock. We both grew obsessed with finding an interesting approach in introducing traditional Arab elements into Pop music. 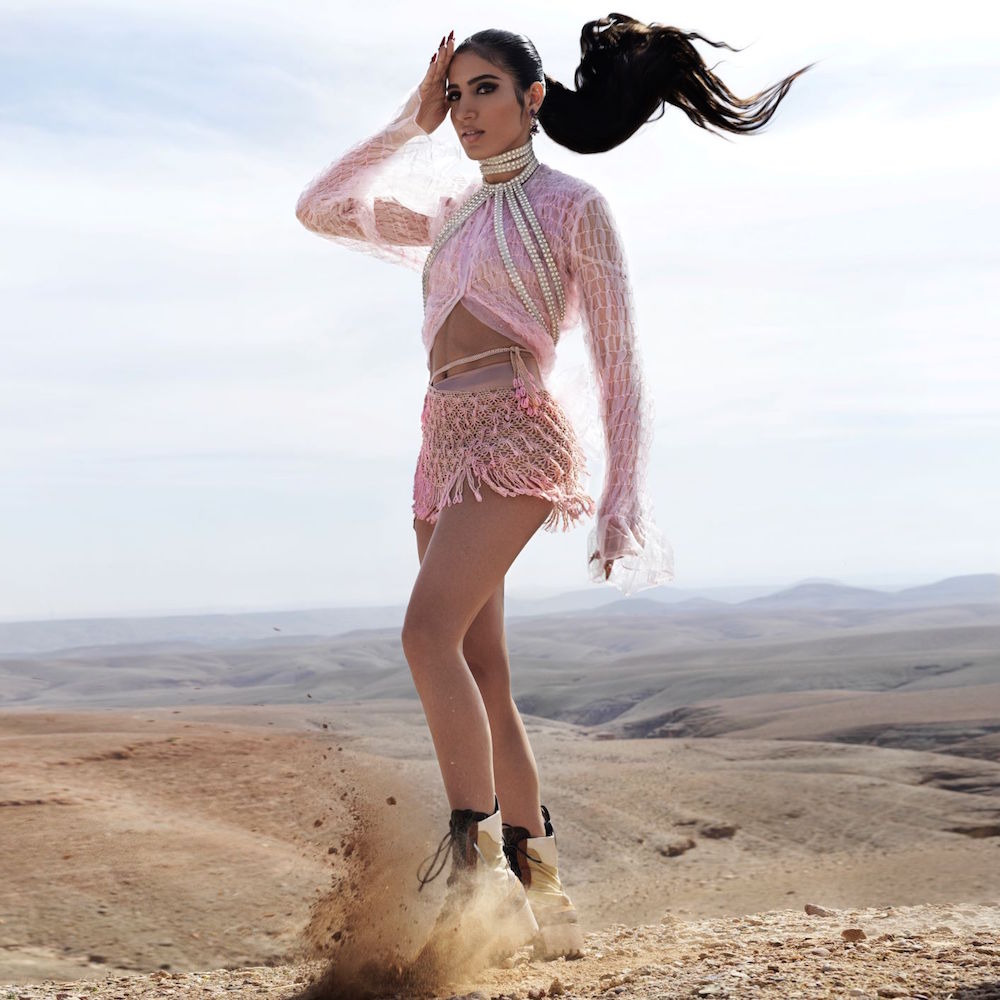 We read that you love Frank Ocean; He’s perhaps our favorite singer at JDEED! If he’d propose a duo, what would you like the song to talk about?

I would probably let him lead since he has such an interesting perspective on things but... if I had to choose, the song would be about the ego.

What has been the proudest moment of your career so far?

Getting a Gold plaque for a song that meant a lot to me (Finest Hour)!

If you could invite 5 personalities, dead or alive, for dinner, who would they be?