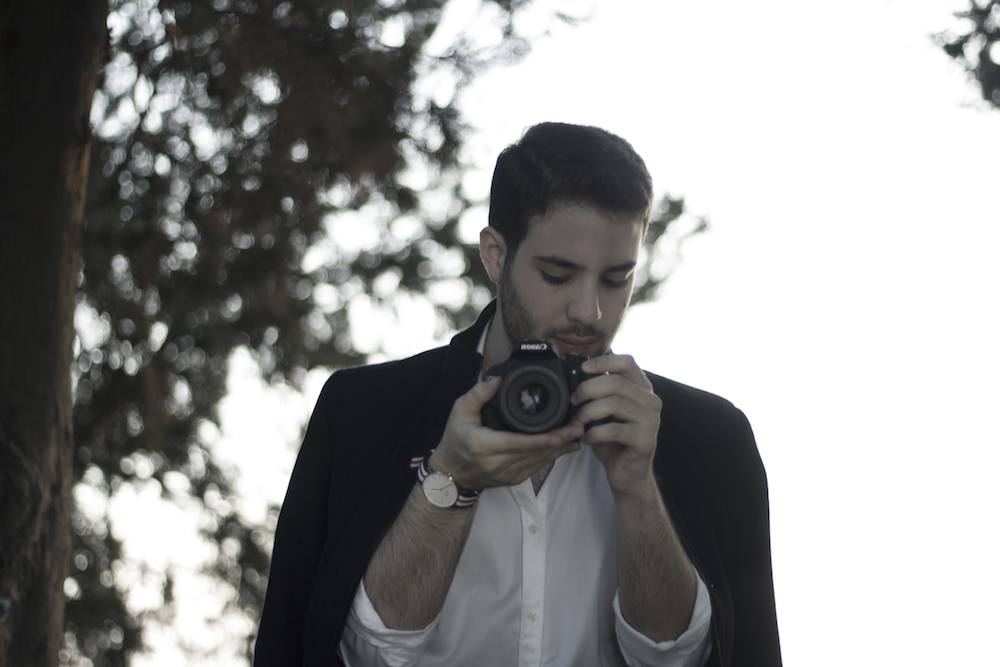 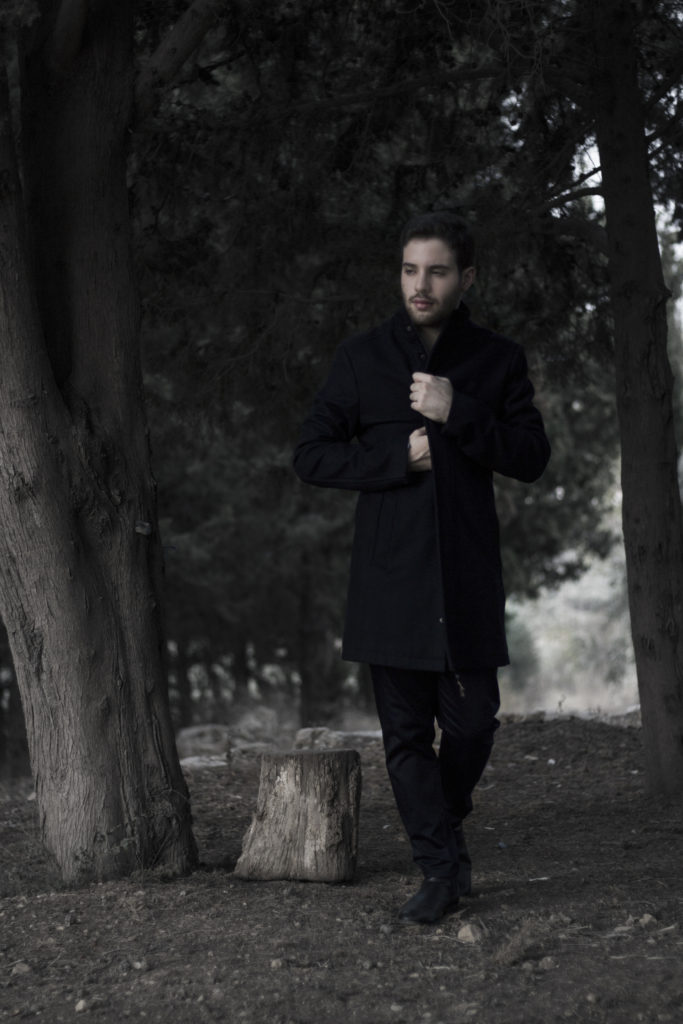 I don’t think my life is different from other people’s daily routine. I go to college, study, procrastinate—a lot, practice—occasionally, and manage to get some hours of sleep—they’re never enough for me, but I’m not complaining. When I was in Lebanon, life was definitely less hectic. Here, in Paris, I do so many things that I barely have time to eat—but I still do, and a lot. In fact, I’m always eating more than I should that I decided to stop counting the calories.

Having too many hobbies doesn’t help either. When I’m not at college, I’m either cooking, reading thrillers, books about weird phenomena, and of course, writing and taking pictures. Yet, I still manage to find some time for TV, Instagram, and eating everything that causes diabetes.

There’s also my blog, which I would like to update much more often, but it’s sometimes difficult, due to my overcharged schedule. But I know I will still be on it for a long time because it’s a real expression of who I am, of what I like. I’ve put a lot of my personality in it, and I always will.

A few years ago, all of this wouldn’t have existed. Not because I didn’t have the same passions, but because Internet was very limited when I was younger. I hadn’t heard of Prada, Louis Vuitton, Lanvin, and the rest of crew. I didn’t even know what blogs were. Today, I’m still the same man I was before—a little more mature, but only a little. And I think that’s what evolution really is, being able to improve and use new tools while staying true to yourself, to your opinions, to your beliefs.

It’s like Hermès, who has conserved the equestrian spirit in his designs, while being present on the Social Media and the Internet.

Internet has also helped Fashion in the Middle East to take off which has mad men definitely more interested in taking care of their appearance. I would love to say that I know many menswear brands based in Lebanon, but I only know Lara el Khoury and Nemer Saadé. 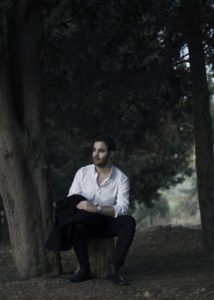 e attention is drawn towards women and many of the Lebanese Brands such as Sarah’s Bag and Sandra Mansour, which have added an Arabic touch to their designs, became very popular among younger women.

Here, in Paris, interest in fashion is clearly present among men, who like to have valuable pieces and well-tailored clothes—and a collection of scarves. I’m sure men in the Middle East will soon be as exigent. Some of them already are, and the rest will catch up as soon as new men’s fashion designers emerge.

But really, I eat too much.