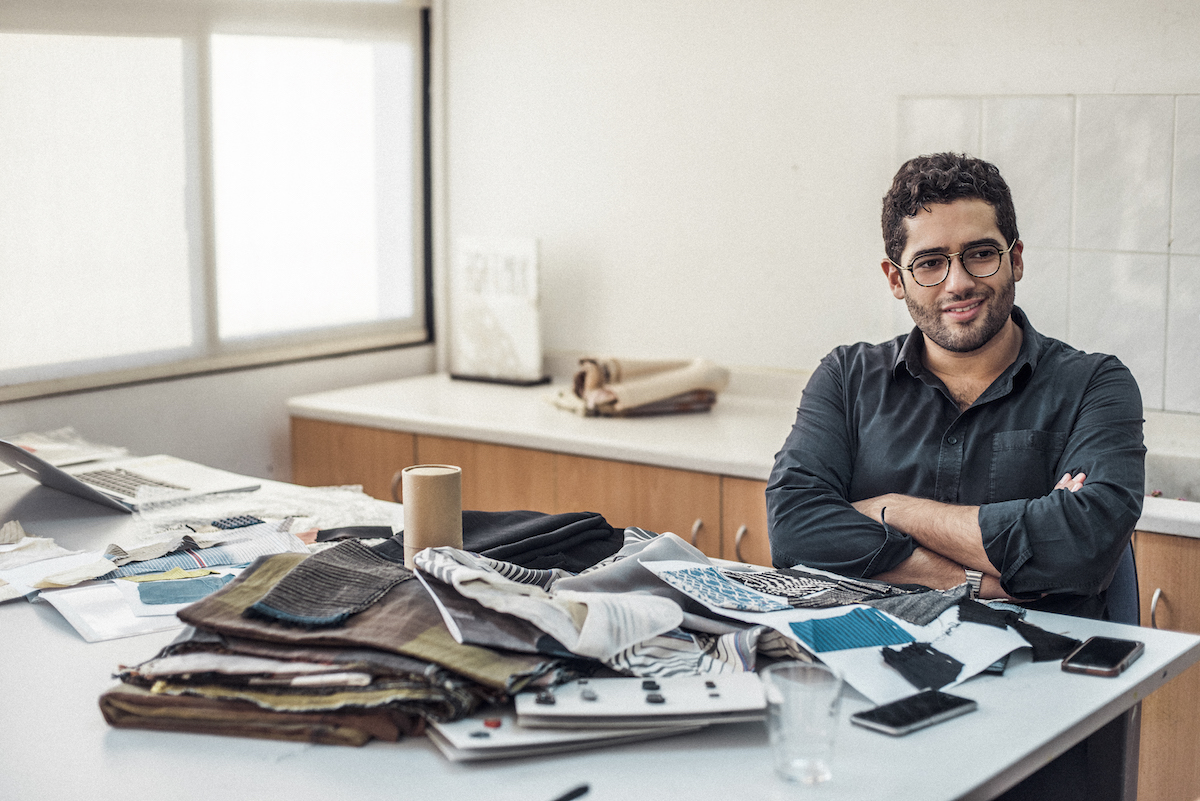 Dubai based designer Faissal El Malak is all about traditional Oriental fabrics with a modern twist. From Yemen to Palestine, he combines artisan craft to an edgy and innovative aesthetic.

Currently working on his third collection, Faissal has recently settled down his atelier at the Tashkeel studios in Dubai.

Tell us a bit about how everything started for you.

I’m a Palestinian fashion designer, I grew up between Montreal and Doha. Then I went to Paris to study fashion. I graduated in 2009, worked there for a couple of years, started my own brand there. I did a collection that was based on cut and sewn, leggings and tights. I wanted something all hand-made in France, that wouldn’t rip and would last forever. That also meant that it was going to be very expensive. So I did a trade show, Tranoi, in a very naïve way you know. When you’re young, you think you’re going to do a tradeshow and wait for buyers to come, but no. You need a context, a sales agent, all of these things because people are not just shopping around.

That was a very good experience to get feedbacks from the buyers.

Then 4 years ago I moved back to the Gulf, to Doha, and found a job with a local designer there. She was doing eveningwear which was interesting but not really my world. Two years ago I moved to Dubai and decided to re-launch my own business. I really wanted to work with traditional Palestinian embroideries so I went to Palestine and I stayed there for 3 months, went around, met the artisans and all of that. But being there, I saw the limitations and knew it was going to be very difficult. Already technically speaking, to be able to go in and out easily, to import, export… it was a lot of hassle for a start. 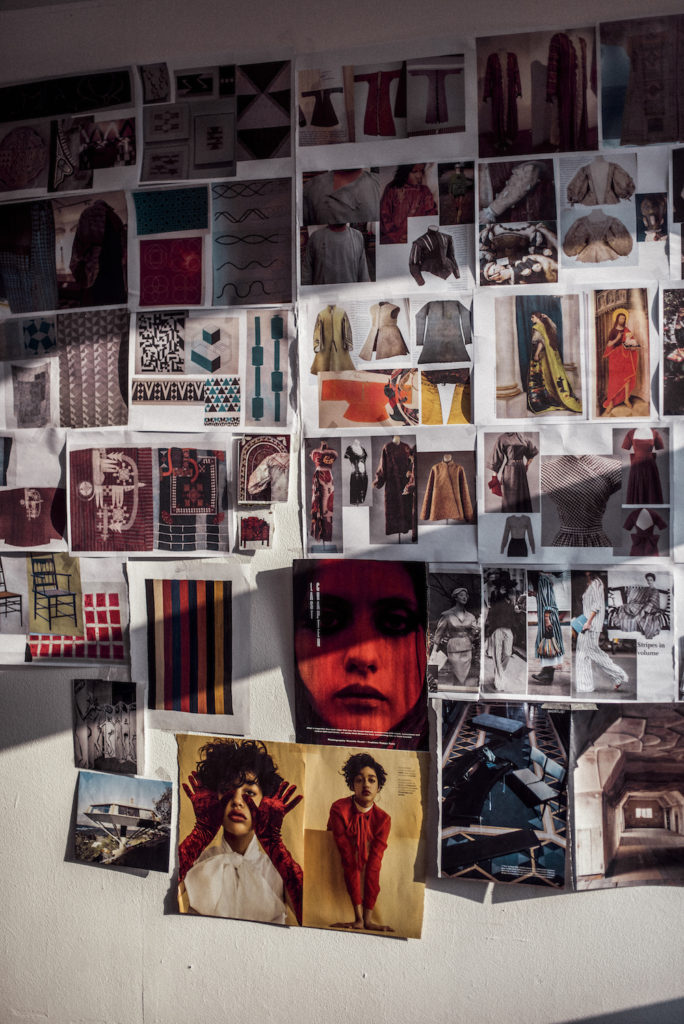 So you settled down in Dubai in 2014. Why Dubai? Did you see it like a fashion hub in the region?

No. I thought of Dubai as a good place where I could start something, with great opportunities. Not necessarily a fashion hub. I mean I used to follow Fashion Forward (a Dubai fashion event) and thought they were trying to make things evolve which maybe encouraged me.

Read the rest of the interview in JDEED Magazine El Awal