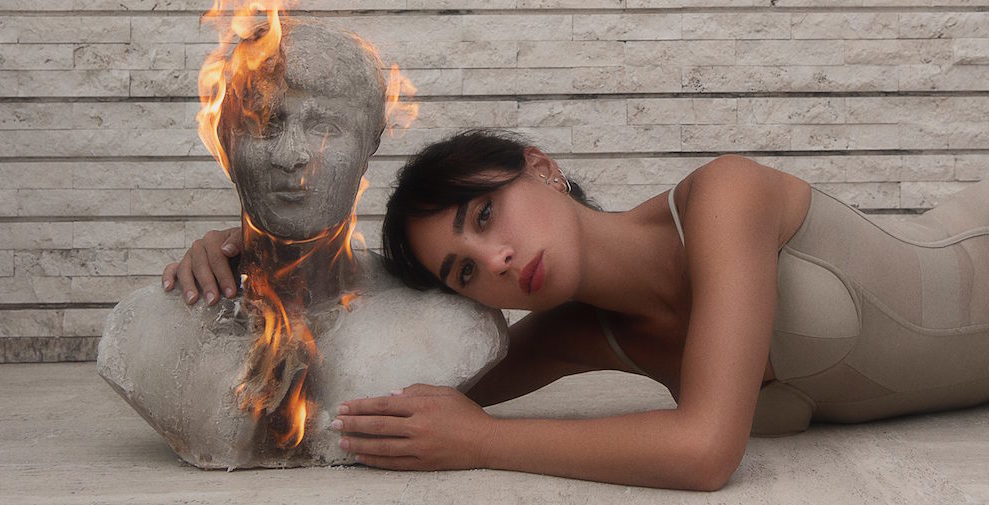 Dana Hourani is the story of a captivating fashion icon from the Middle-East who couldn’t escape her first true passion: Music.

After having graced us with her first single “Ella Enta”, a ballad that has reached over 100,000 views on YouTube, she’s coming back with Lahza, her second hit. 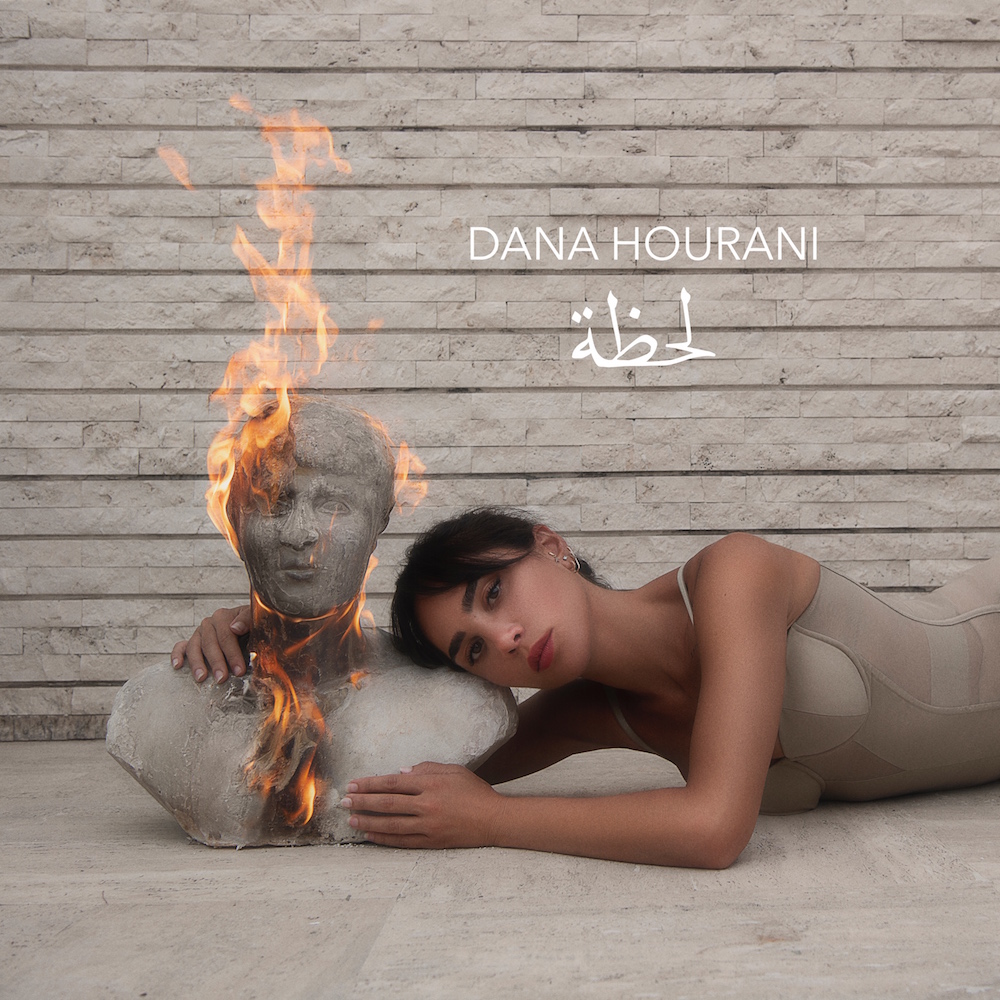 These two released songs are announcing Hourani’s first EP which is set to be released in December.  About Lahza, Dana says “Love is rarely ready the first time around. Sometimes we need to fall apart to know what it takes to rebuild a relationship.” 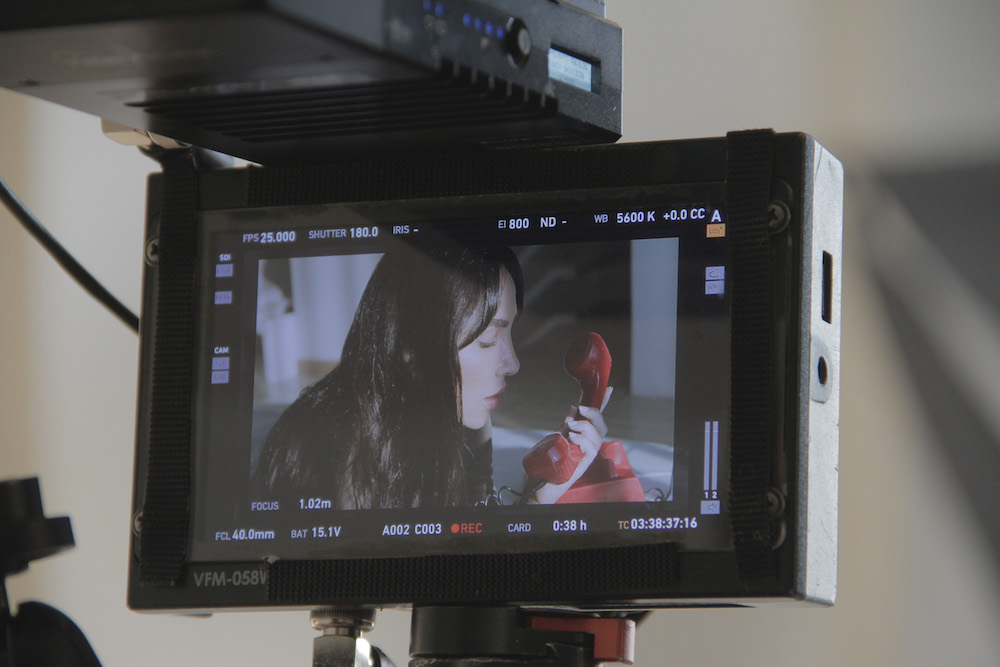