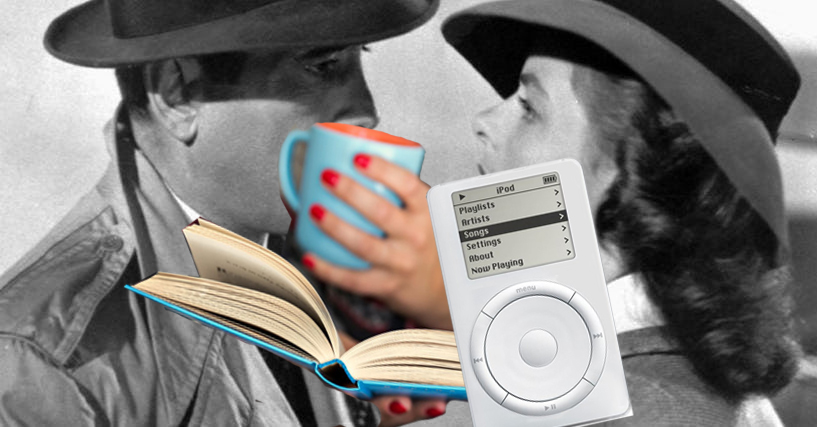 How to spend your time at home with recommendations from Leena Al Ghouti, Dana Hourani, Farixtube, Soraya Bakhtiar and Reem Khoury

Ok so, we’re all confined at home, that’s a fact. If you’re not, drop everything NOW and head back home. No negotiations.

We initially did think that this unlimited period of time would be a living hell because, let’s face it, the freedom of running outside, sharing a meal with our friends or simply breathe some fresh air is something that we couldn’t imagine giving up. But here we are, on day 10, realizing that living our life from the comfiness of our couch isn’t so crazily awful.

In all honesty, it does come with ups and downs. Some days are happier; we work out, cook, write, plan our lives post-apocalypse. And then some others, we stare at the void while eating a greasy pizza.

But the reality is that day 10 probably only is the very beginning of what’s ahead. So now is no time to give up, feel sad or call back your ex as a matter of fact. We’re here to help. We’ve asked the cool kids that are Dana Hourani, Leen Ghlouti, Reem Khoury, Soraya Bakhtiar and Farid Hobeiche (aka Farixtube) to give us their book, app, music, film recommendations so that you can add them to your lists of “how to survive during quarantine”.

Dana Hourani is a Lebanese content curator and singer amongst other things. Her latest single Zuruni is available on all music platforms.

Where Did Bernadette Go? – Richard Linklater

The 5am Club – Robin Sharma

The Subtle Art Of Not Giving A Fuc* – Mark Manson

Soraya is an Egyptian-Swiss-Iranian entrepreneur with an edgy and colorful sense of fashion based in London. She’s the founder and CEO of her 100% vegan and cruelty free fragrance line Azaleo.

My feel good song is Everywhere by Fleetwood Mac

The Universe Has Your Back by Gabrielle Bernstein

The Alchemist by Paulo Cohelo

Leena Al Ghouti is a Visual Communicator based in Dubai. Her impeccable style that she displays on her Instagram got us totally hooked.

Like The Deserts Miss The Rain – Everything But The Girl

Get Out – Jordan Peele

The Next 3 Days – Paul Haggis

Farixtube’s Instagram bio reads “8th Runner Up Mr. Ghazir” “Survivor of 2020 so far” and also tells us he’s a brand ambassador for Lebanese beer Almaza. He’s first and foremost one of the funniest person on Instagram and beyond at the moment. Recorded in Lebanese Arabic, his videos would make you laugh in your saddest day.

Some good news for some people

Some good news for some people

Contagion, even though with the times around some won’t watch it but it’s crazy to see how some people had already thought of something that would kind of happen in the future.”

“As per reading, for me it’s mostly about newspaper and articles online.”

Reem is a Lebanese filmmaker, actress and model. She acts in the mousalsal “Al 3ouda” on MBC4 and has recently been featured on the cover on Marie-Claire Arabia in a collaboration with Dior.

Requiem For A Dream – Darren Aronofsky

All My Friends Are Super Heroes – Andrew Kaufman