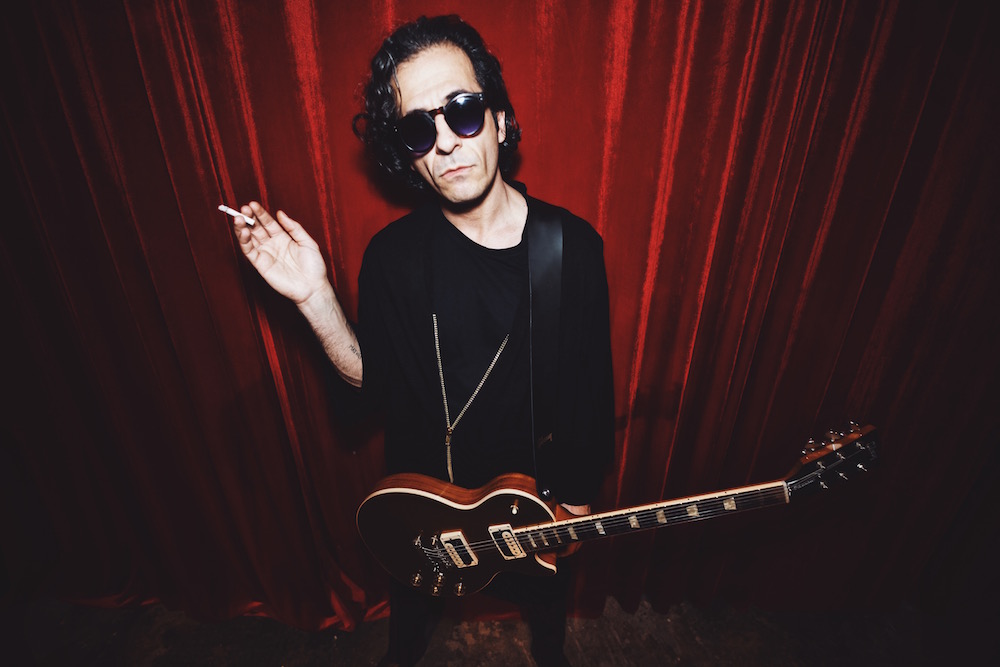 SWEET ESCAPE: Music in the times of Corona 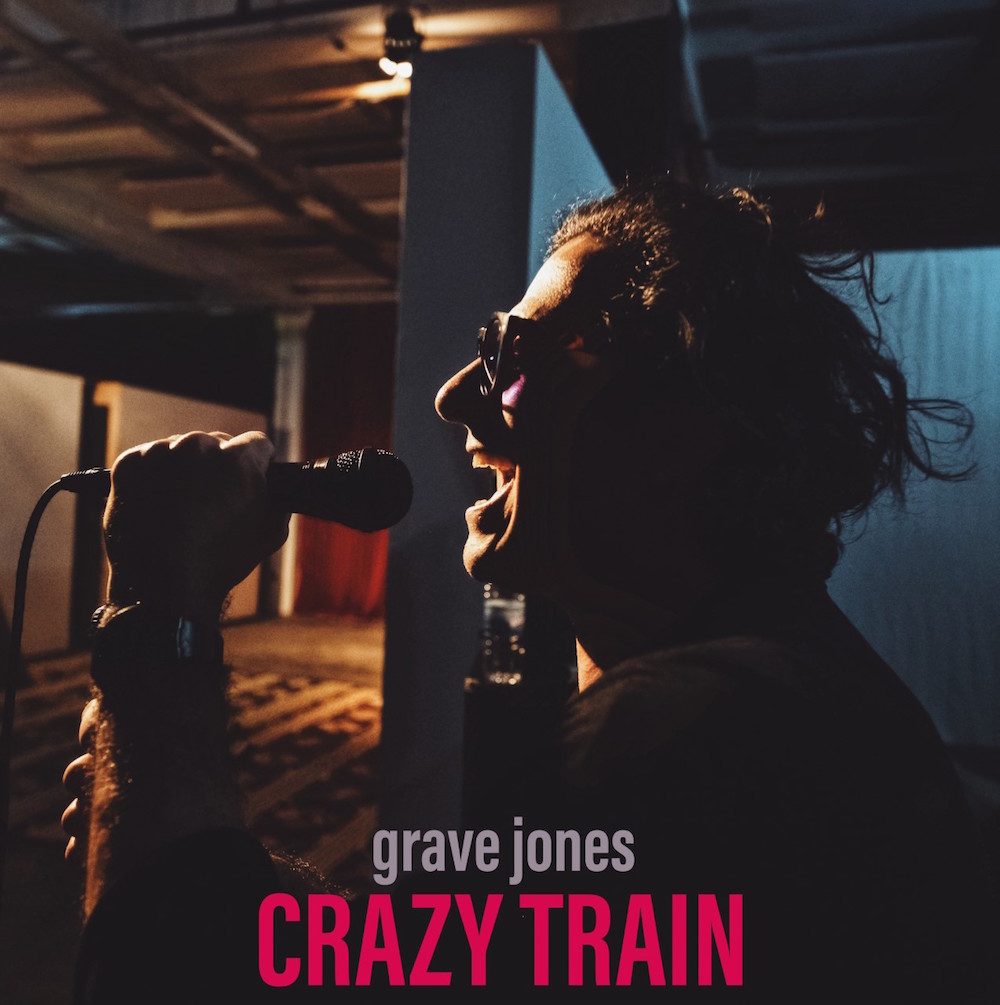 He promised and boy did he deliver!

Last time I interviewed Rabih Salloum, he was dropping a series of highly (nicely so) synthesized singles (West End Girl, Summertime, You Know the Days feat. Tamara Qaddouni, Before the Rain) while enjoying teaching Philosophy and fiction writing. We got around to revisit his last 7 years of music hiatus and what was the spark that had lured him back to writing music. He also mentioned that he was putting together a “wonderful live band” to be able to perform all these singles. Fast forward to one Lebanese intifada and a Corona Pandemic later: Grave Jones is born!

Far from being  “a mere live band”, Grave Jones, is Salloum’s latest project, combining the electronic synthesizer world of his Slutterhouse days with the heavy guitar driven rock of his youth while delivering his trademark catchy melodies filled with nostalgia and melancholy.

The band is constituted from hand picked prodigious musicians who each on their own are already accomplished artists.

What better time to launch the first single Crazy Train then now by making everybody’s self confinement a little more bearable, a little lighter, a little more human?

Ominously, I remember asking Salloum here whether music had reconciled him with the human universal condition. He went on to answer that: “the condition of our species has become extremely violent. Nowhere in nature do you see another animal wondering whether it’s worth bringing children into the world or not. […] from a naturalist, biological perspective, it’s morbid. We have become way too unadapted to the world.” 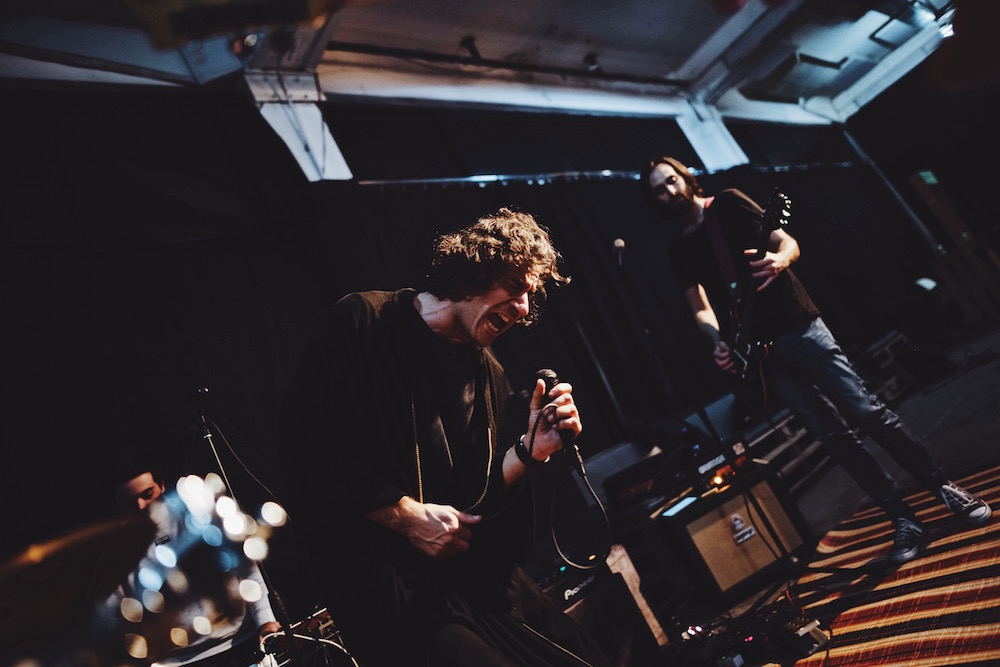 Where no one could have predicted the current plight threatening the world today, Salloum’s premonitory words never resonated better.

However, I am still deeply convinced that despite our violent reality and nature, it is our humanity that will make us attune back to this world. Whether it is  with our creativity, artistry, generosity or our solidarity, will for life, LOVE…

Paradoxically, Grave Jones is representing all of that and is contributing in its own way to overcoming our fatal violence.

Crazy Train is an unapologetical pop rock song with a polyphonic texture, layers of synthesizers and complex harmonies that gives all you hard core rockers your Axel Rose ‘s screams and Slash’s warm guitars wailing while delighting over the icy crooning of Dave Gahan and Martin Gore’s chilling synthesizers. I hope you enjoy Crazy Train as much I did, and if you have, share it profusely as there is no time like the present to gift it  (pun intended) to your loved ones, friends, co-workers, students …and social distance …together

The first two singles Crazy Train and Without a Doubt are now available on all digital platforms.