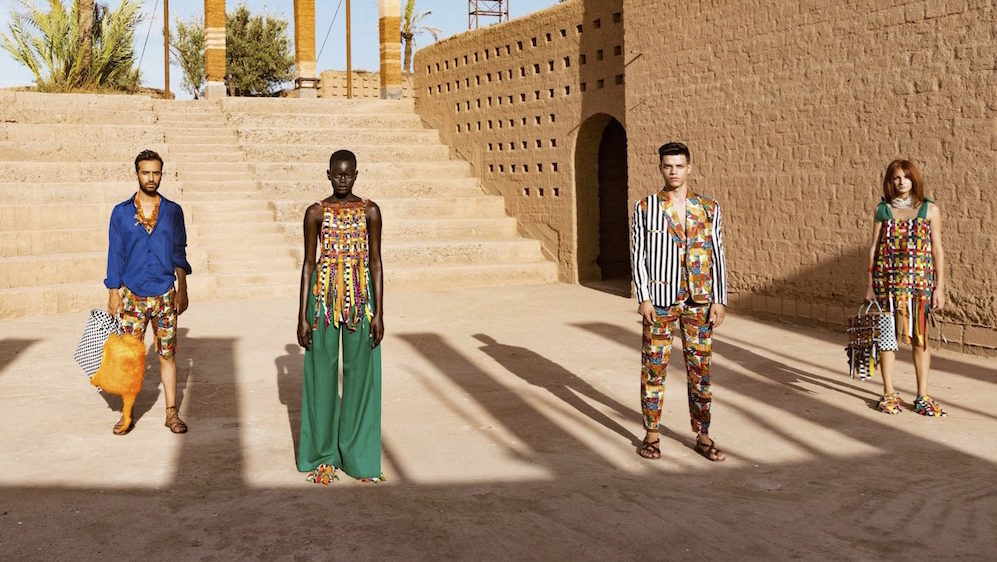 Fashion Trust Arabia, an annual non-profit organization aiming at discovering and nurturing talents from the Arab World is coming back to Doha, Qatar, for its second edition. The names of the 25 designers who will present their collection to an elite jury next March have dropped.

Very exciting news in the Ready-To-Wear category, Beirut/Tripoli based EMERGENCY ROOM that we have been following from day 1 and who had joined our Pop-Up in Dubai last November, but also Jordanian-Greek label NAFSIKA SKOURTI who attended the 2019 edition and whose collections have since landed at places such as Harvey Nichols in London have made it to the finalists list.

Edgy and feminine with a dash of nostalgia, Nafsika knows how to flatter the woman’s body. Other finalists in the RTW category, Libyan designer Ibrahim Shebani of BORN IN EXILE, BEIGE LABEL by Dubai-Based Muna Al Othaiman and Sudanese designer Omer Asim Jamal. 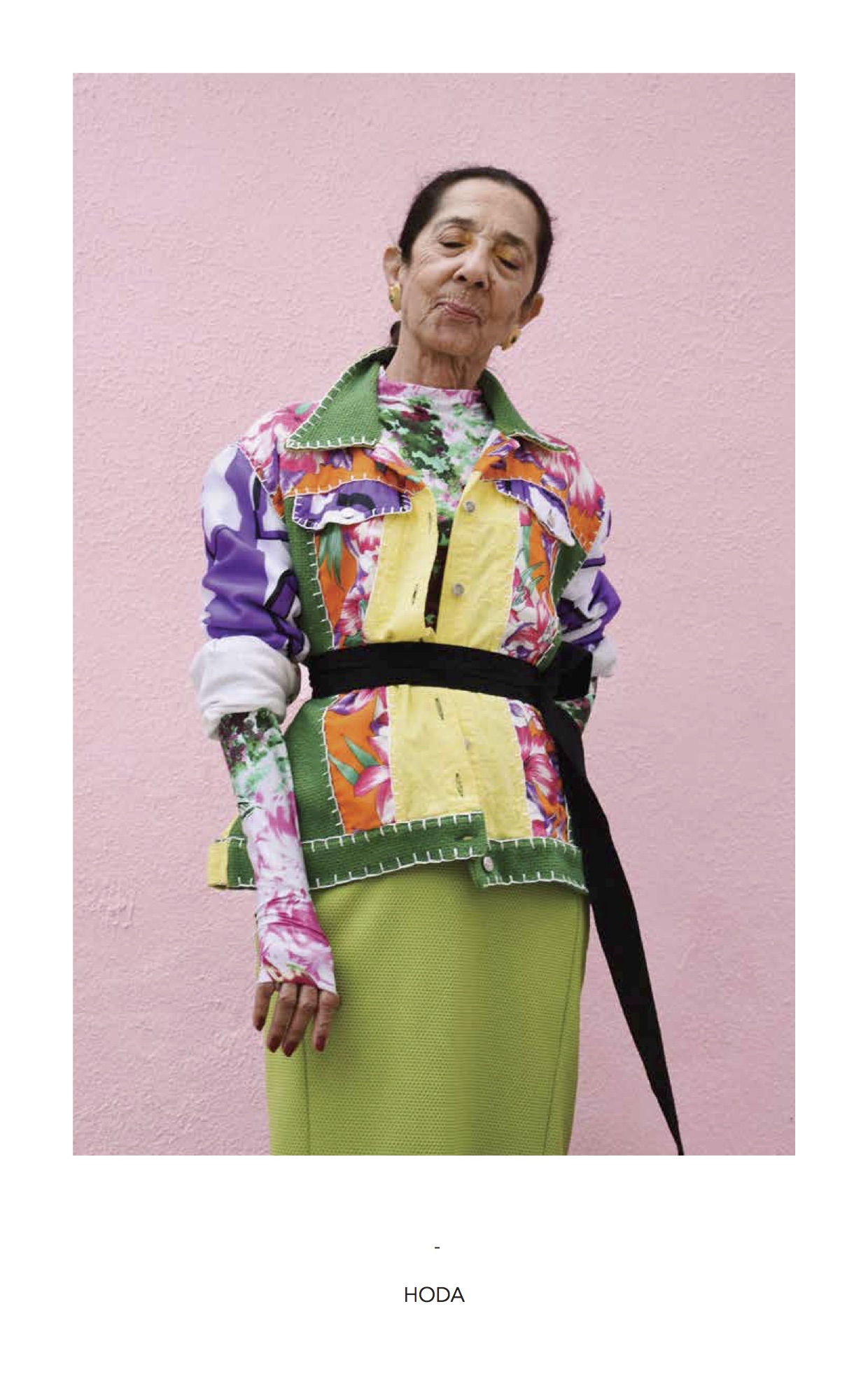 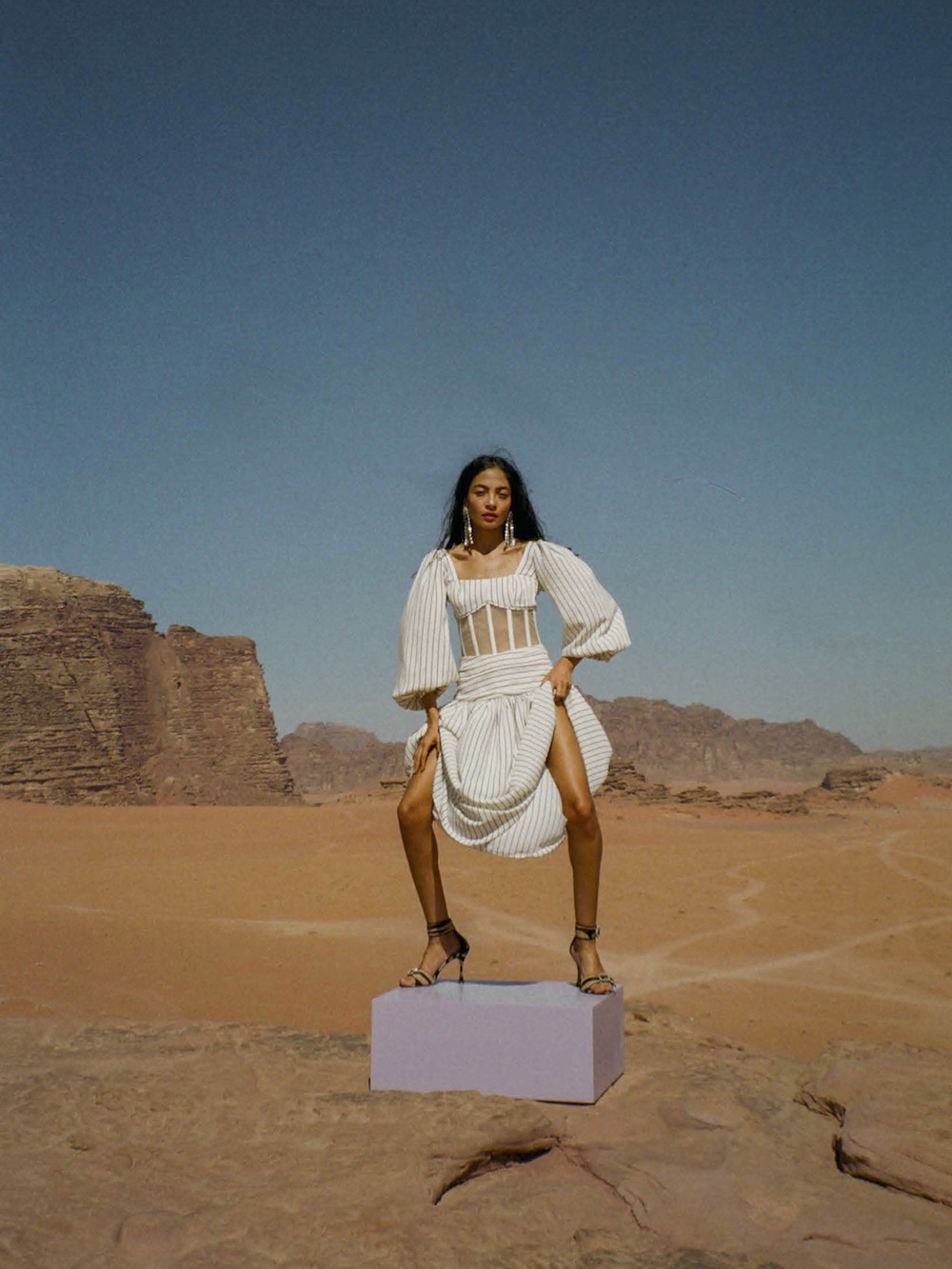 Being true shoe-fans, we’re delighted to see two of the women shoe designers we featured in ISSUE 5 being nominated in the Accessories category: Lebanese designer Andrea Wazen and Kuwaiti designer Najeeba Hayat with her label Liudmila. While the first recently dropped a new collection accompanied by an insane campaign shot by Lara Zankoul, the second returns to FTA with her signature laced creations that sold-out countless times. 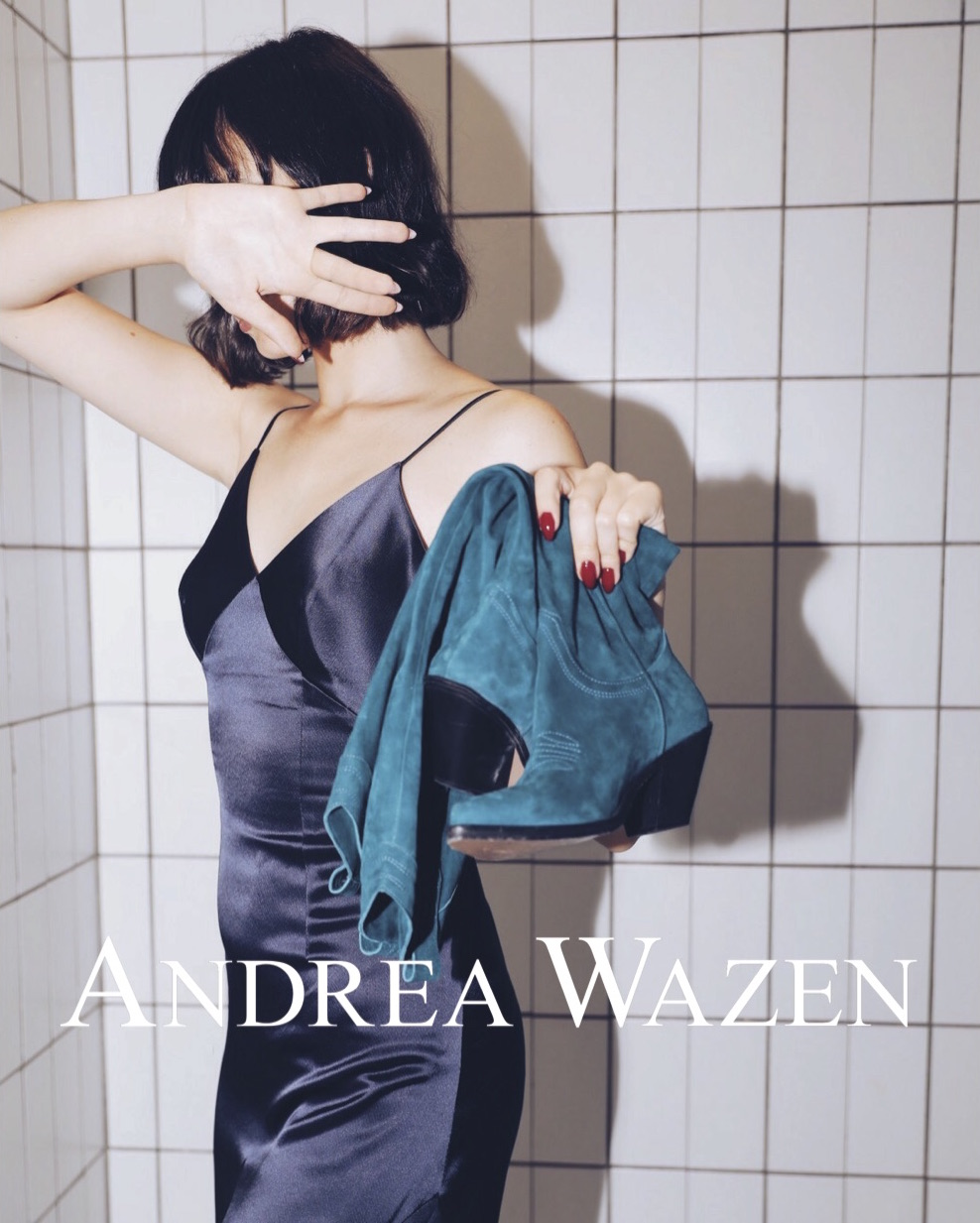 In this category, ÈLBÉ of Clémentine L. and Nour.B based between Paris and Tunis, RAMLA by Tunisian designer Reem Hamed and Morrocan talent Zakaria Bendriouich, known for his gas tank shaped bags worn by celebrities such as Naomi Campbell and who shot a campaign with Hassan Hajjaj.

As per Eveningwear, we are crushing hard on Saudi designer Yousef Akbar whose modern, delicate yet rough approach to evening dresses are something we would definitely wear. More extravagant, the perfectly executed designs of Kuwait-based Bazza Azoulman are also high on our list of favorites.

Algerian designer Iliyes Ouali, whose creations we’ve borrowed to dress The Triplets on the cover of JDEED 5 also made it to the finalists, alongside Lebanese designer Sara Mrad and Egyptian label Shahira Lasheen. 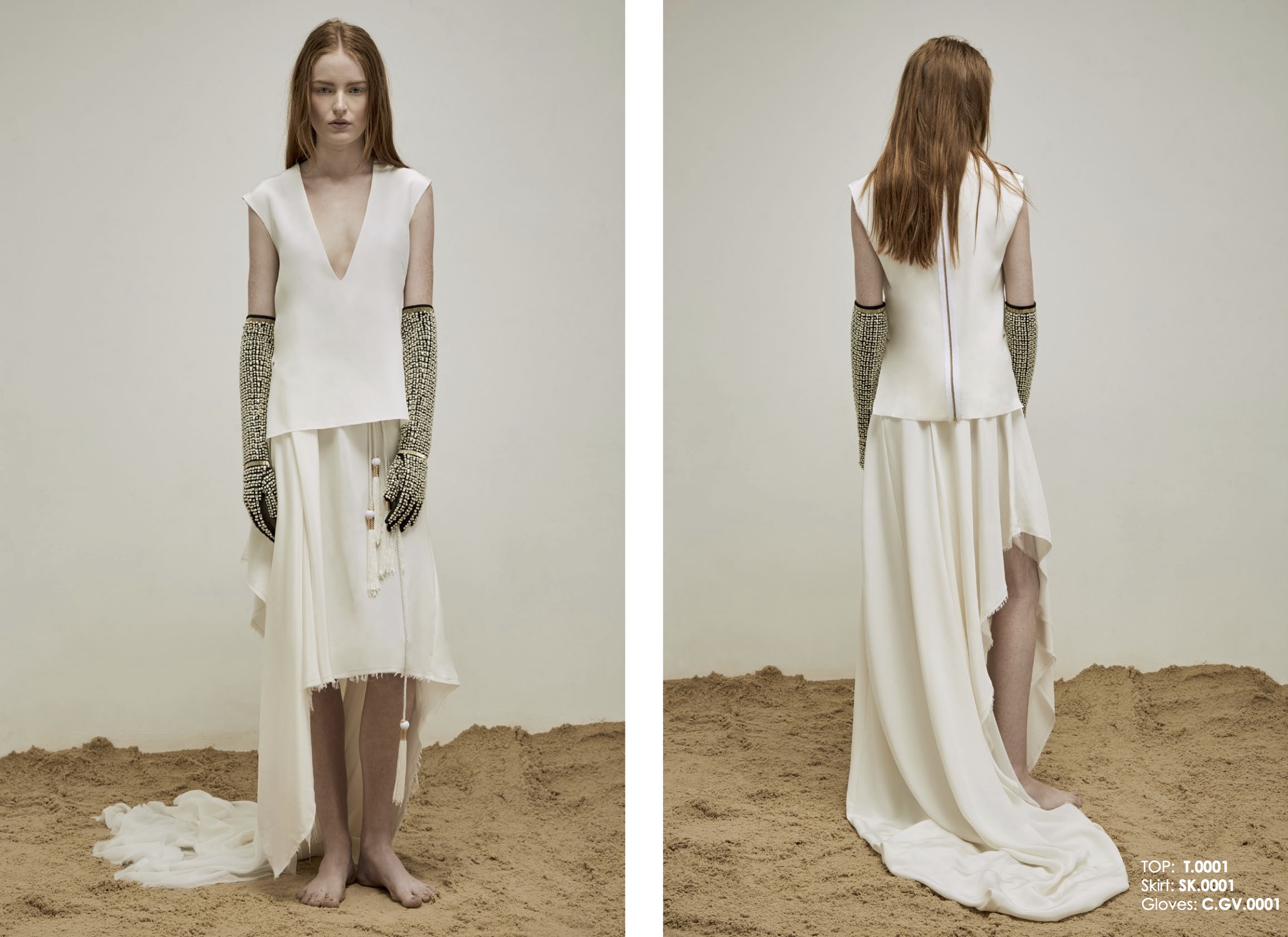 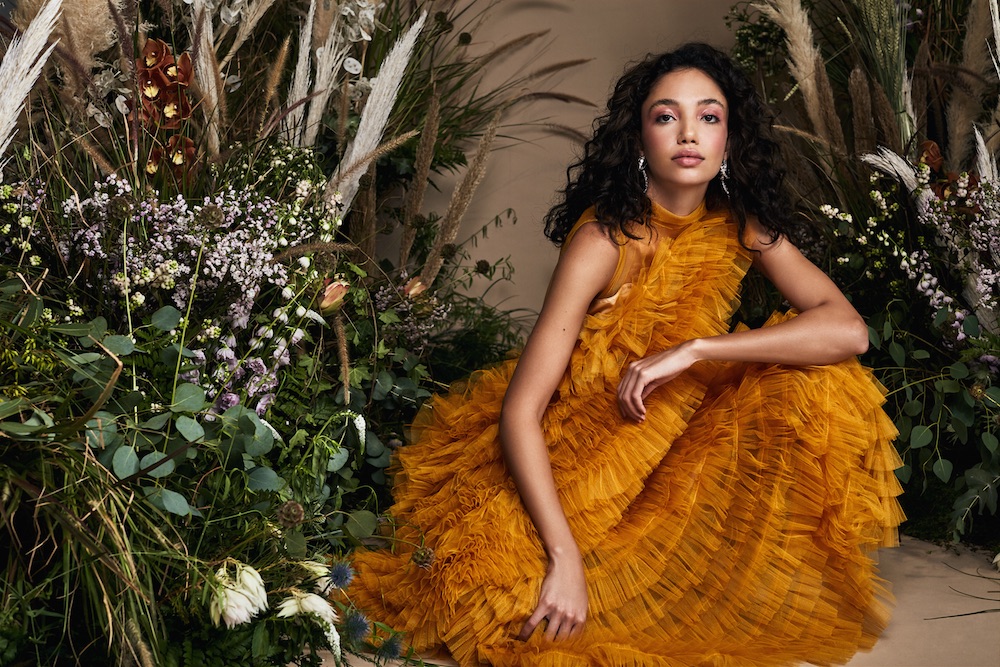 Now onto Jewelry where very exciting things are happening too, notably the orange slice shaped eye-catchers earrings of Lebanese designer Alexandra Hakim and the fish-bones pieces of Libyan sister Mariam and Dania Sawede that we first featured on JDEED in the very first days of our website : A real life-long admiration. 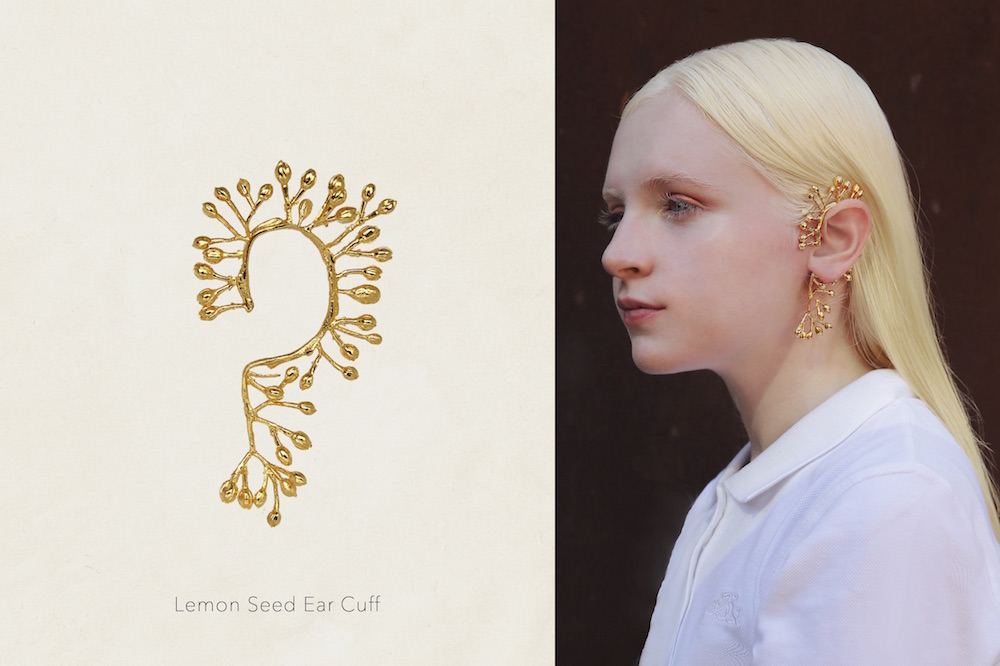 Last but not least, the debut talent category which sees some extremely promising talent making it to the final, such as Lebanese designer Maya Chantout and her future-nostalgic aesthetic (that is dear to our hearts) who already won the LVMH graduate prize in 2018. Qatari designer Fatima Al Baker puts an emphasis on Arabian women faces with her collection « IN YOUR FACE » while colors and patterns are exploding in Moroccan designer Intissar Baiz’s collection JAZZAZOUSAPE.

Another very inspiring universe, the one of Jordanian talent Zeid Hijazi who scribbles his way through fashion. Finally, Egypt born Ahmed Serour and his psychedelic interpretation of traditional Arabic garment has us totally hooked. 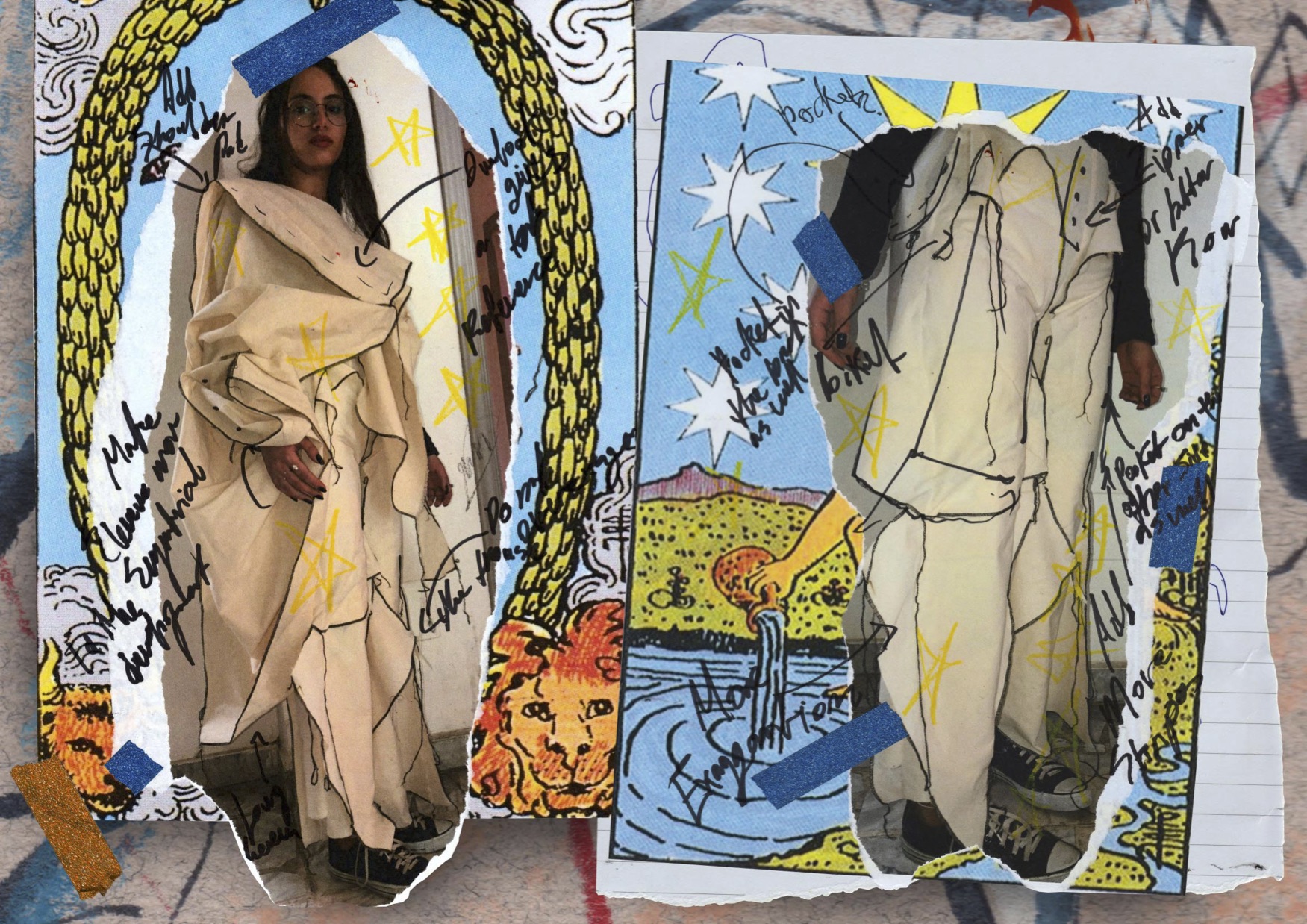 This insane pack of talent will be heading to Doha end of March and will present in front of a high calibre jury composed of major fashion industry’s personalities such as Carine Roitfeld, Marc Jacobs, Mario Sorrenti, Olivier Roustaing, Naomi Campbell and so much more.