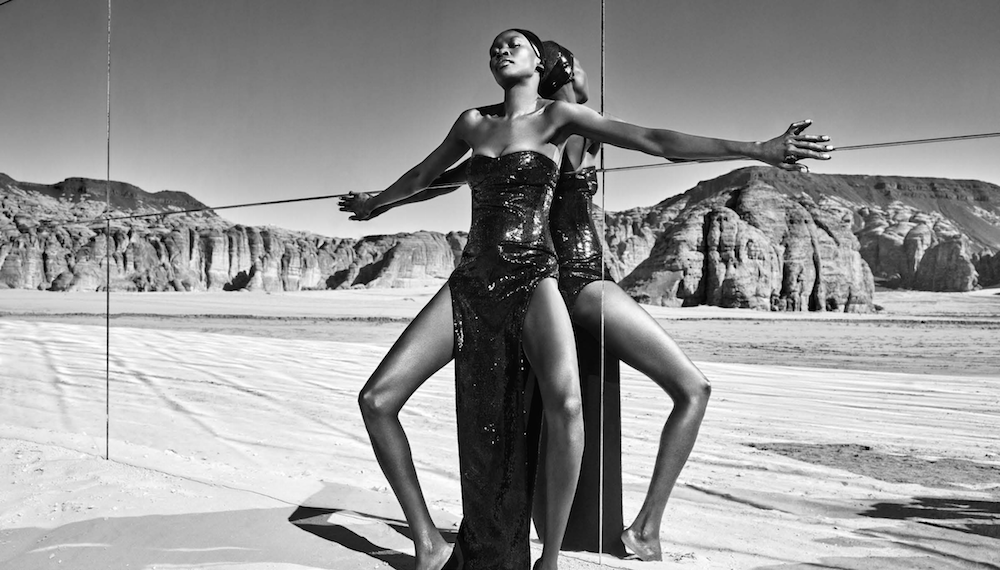 
Fashion Trust Arabia, founded by Tania Fares alongside co-chair HE Sheikha Al Mayassa bint Hamad bin Khalifa Al-Thani, and under the patronage of Honorary Chair HH Sheikha Moza bint Nasser is an initiative focused on scouting,funding and nurturing design talents across the MENA region while making sure awareness is brought to these emerging talents.

The 24 finalists of the 2021 award were announced yesterday, and will now compete in the 5 categories. This year saw a record number of 800 applicants to which Fares responded: “We feel that designers and businesses need assistance now more than ever. I wish all the amazing finalists the best of luck, they are all exceptionally talented.”


The finalists will be presenting their work to a jury of professional in Qatar’s capital Doha on March 25th while the winners will be announced during a unique ceremony mixing a physical and virtual reality event shortly after, allowing viewers from around the world to join.

The advisory board who decided on the current finalists count exceptional key players of the fashion industry from Nina Garcia to Jefferson Hack and Gabriela Hearst to Sara Maino.

The names of the jury members are soon to be announced.

The finalists of the different categories: