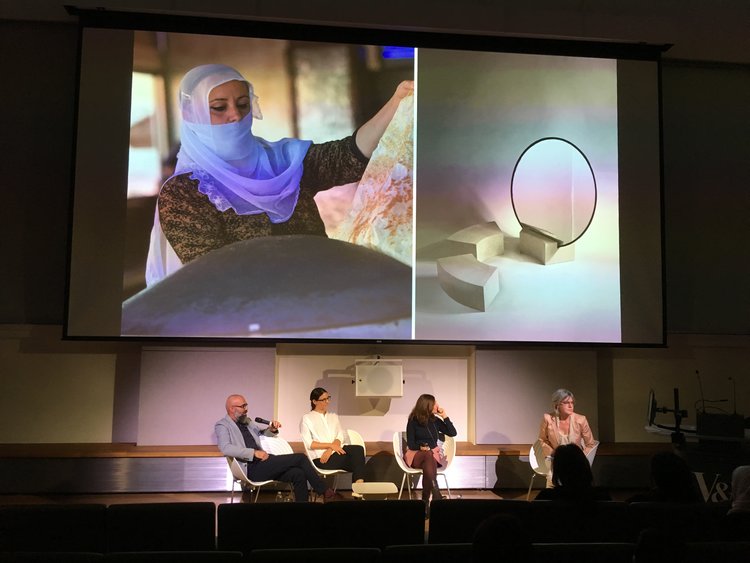 As part of London Design Festival 2017 Talk’s Programme, Rona Meyuchas-Koblenz, founder and creative director of Kukka, a British Design House presented the panel discussion ‘Designers in the Middle’ that examines the experience of designing in or from the Middle East at the Global Design Forum . The event took place at The Victoria & Albert Museum, London.

Designers in the Middle was originally curated by the Design Museum London in 2016 during London Design Festival, to great acclaim, and was followed earlier this year by the organisers at ICFF Exhibition in New York and has been selected by the organisers at London Design Festival to participate at the Global Design Forum at the V&A Museum during this year’s Festival. 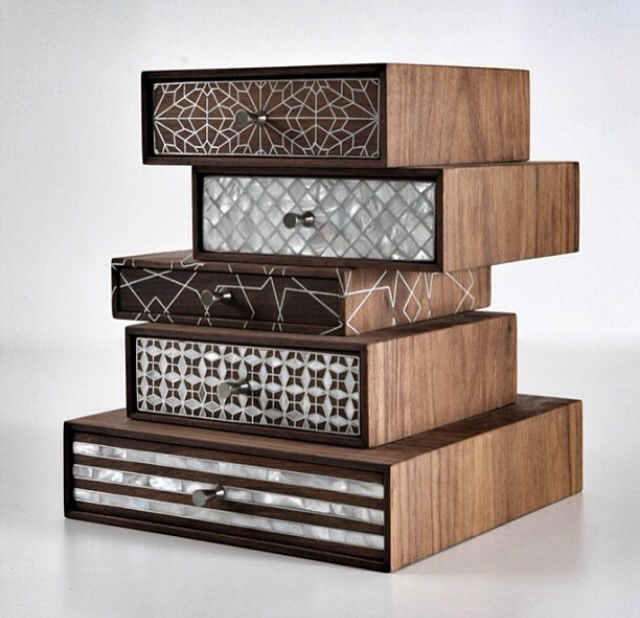 Chaired by Suzanne Trocmé, Editor at Large for Wallpaper*, Rona was joined by an expert panel, including Lebanese designer Nada Debs and Druze origin Rami Tareef to explore how the region’s craft, heritage, daily life and industrial reality affect the work and lives of its designers. “I approach ‘Designers in the Middle’ from two angles that interest me the most. Firstly, designers operating in and from the Middle East and secondly, designers who find themselves in the middle between the manufacturing and the political constrains. The content of ‘Designers in the Middle’ is not political at all. That is also one of the reasons why the word ‘East’ is not mentioned after the word ‘Middle’. What interests me is to bring out the person/designer behind its work. I am hoping you will find the beauty behind it.” – Rona Meyuchas Koblenz, Designers in the Middle, Founder 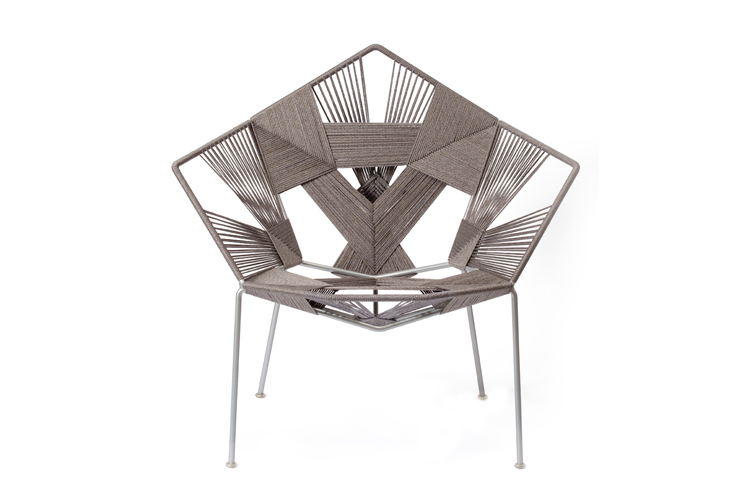 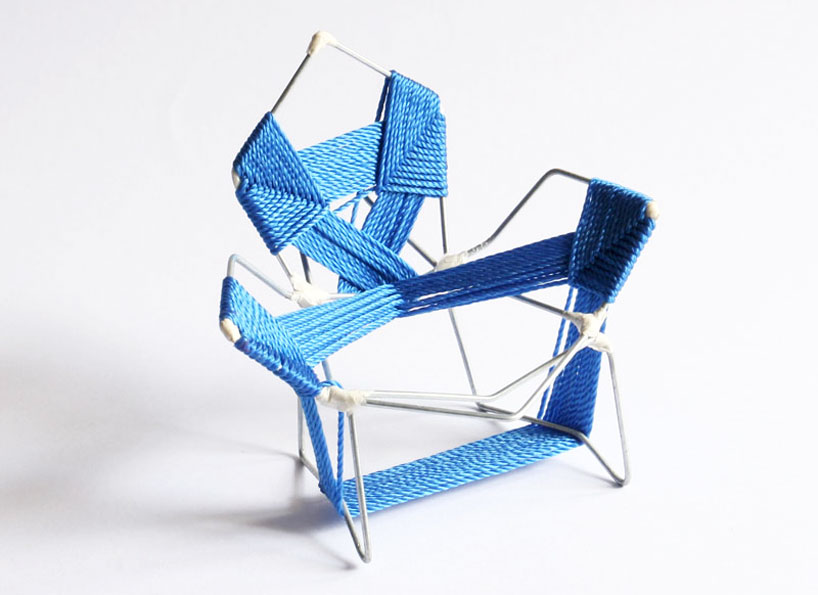