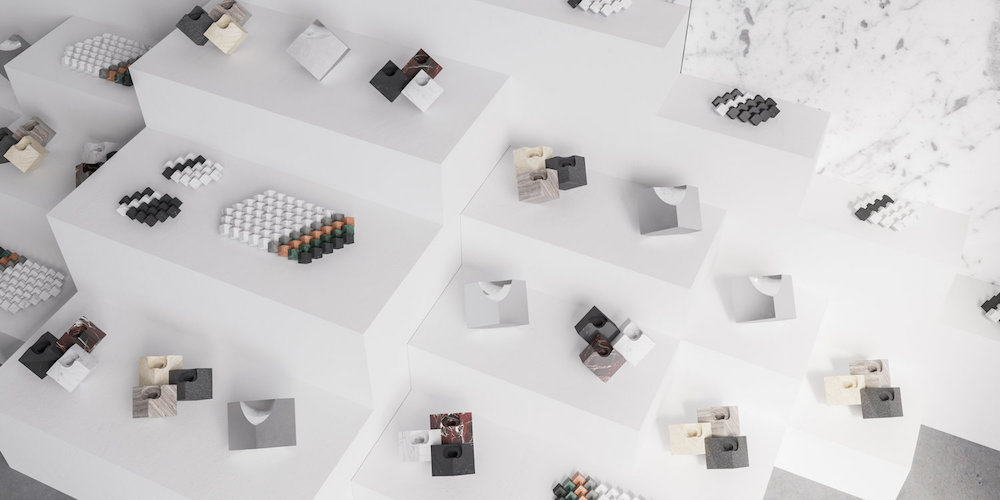 This year’s Beirut Design Fair saw designers and galleries from across the globe gather in the Lebanese capital to celebrate contemporary innovation and creativity. 60 exhibitors from 10 countries assembled in Beirut’s Seaside Arena to present their latest creations ranging from furniture and lighting to everyday household objects. As well as exhibitions, a series of additional events were held such as workshops, conferences, round-tables, and live performances. A tribute to creativity in the everyday, this year’s design fair was unpredictable as much as it was enchanting. And just as last year, Albi and Studio A are part of our selection, the designers having come back with the most refined and perfected pieces.

Established in 2016 by four Lebanese architects, Albi is a design brand that takes inspiration from the everyday, with no bounds to its creativity. No object is too small for them to reinvent and no domestic space is too mundane for them to reconfigure. From minimalist glass honeypots with inbuilt dippers, to Phoenician inspired-carafes with inbuilt marble cooling systems, Albi sees the home as a terrain of creative potential.

Always working towards new horizons, the brand has also launched a jewellery range inspired by one of nature’s most brilliant designs, the honeycomb, and a lighting collection inspired by Phoenician oil burning lamps, specially designed for the fair. Albi are definitely a design force to be reckoned with. 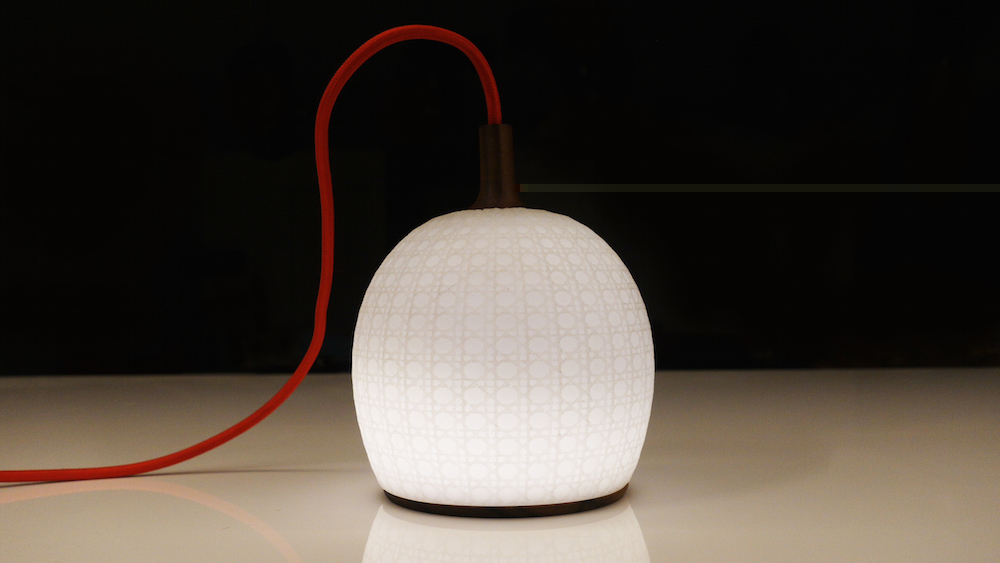 Tarek Elkassouf is another designer that stands out from this year’s fair. Based between Sydney and Beirut, Elkassouf’s works are varied and multi-disciplinary in nature, as he hops between the macro and the micro. Within the former, he designs buildings and cityscapes and within the latter his work is split between two lines; a high-end furniture collection that fuses advanced engineering with master craftsmanship, and ‘Something by Tarek’, a line consisting of only unique pieces handmade by artisans that elevates domestic objects from the mundane to the innovative.

Elkassouf’s work has been displayed in more than 20 international shows and is represented by galleries and museums in New York, Riyadh, Beirut, Dubai and Sydney. The designer’s next project consists of an art residency program at the Swatch Art Gallery in Shanghai, where he will be exploring the intersection of art and design. 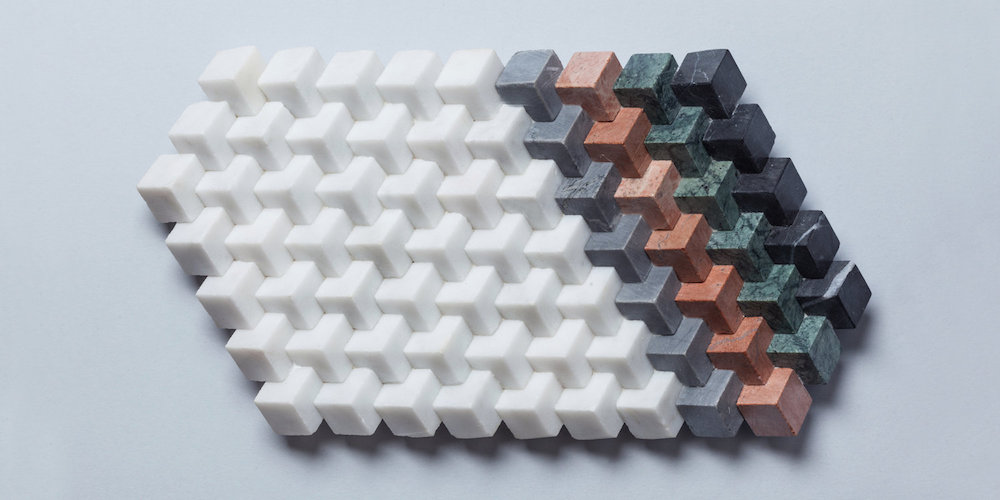 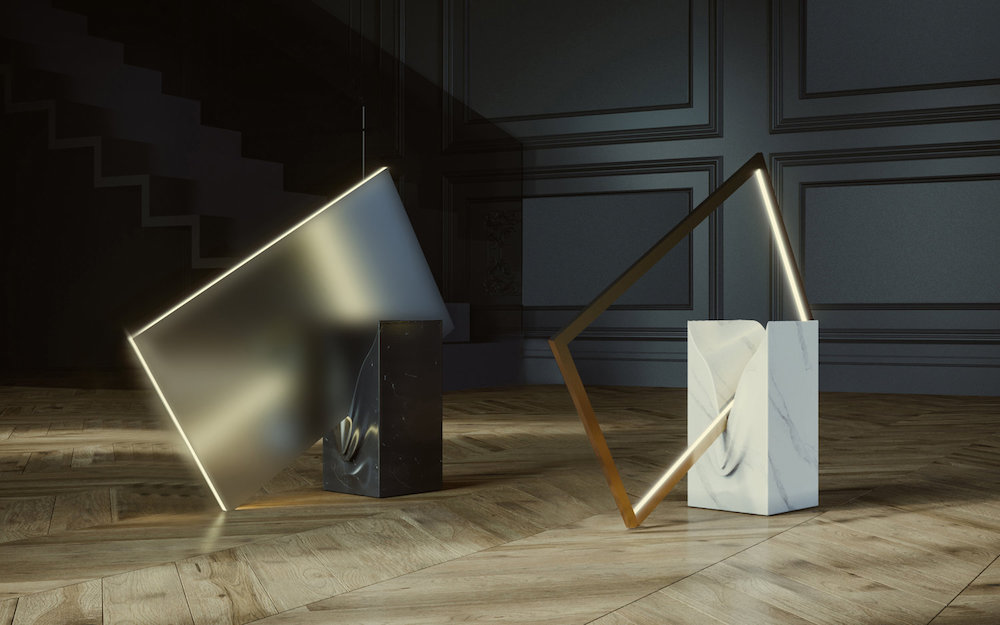 Joyce Samaha’s unusual ceramic work was another highlight of this year’s fair. After spending a decade in film, Samaha’s focus shifted to ceramics after she discovered its creative potential for self-expression. Swept up by the craft, in 2016 she formed Earthing, a ceramic studio which allowed her to take on apprentices and to exhibit her work across Lebanon. Her collection Unveiling traces a connection between the physical qualities of clay and the experience of life.

The works in this series portray the stages of clay as it is moulded into a form, each fold remaining intact, providing frozen snapshots of the metamorphosis process. Samaha evokes the fragility of humans through that of clay while reminding us that we too are moulded by life and live through our folds, through the experiences that make us who we are today. 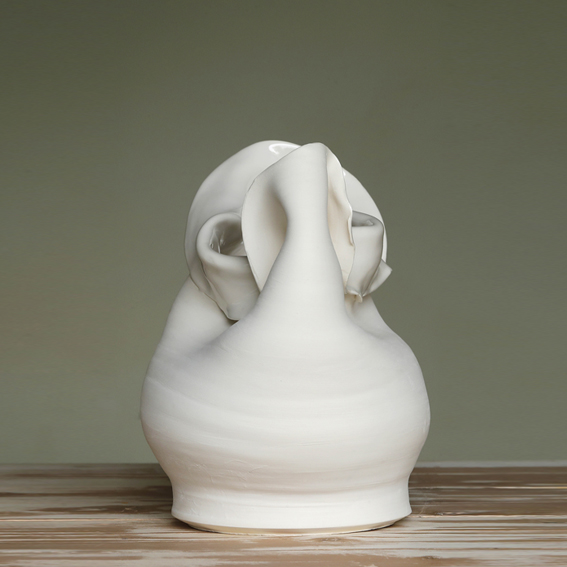 Studio A is a design practice based in Beirut, launched by multi-talented Ahmad Bazazo who actively straddles architecture, design and photography. The locality of the studio plays a significant role in the shaping of Bazazo’s creations, as the meeting of East and West has become a defining feature of his work. The range exhibited at the fair, Black & Gold Vol. 2, consists of bespoke, made-to-measure pieces of furniture and household items that draw on contrast, balance, geometry, luxury, strong lines, and an underlying Art Deco spirit to bring freshness and functionality into the spaces they inhabit.

This collection blurs the line between art and artifact by turning everyday objects into spectacles, by adding a sense of wonder to otherwise mundane domestic spaces. The designer uses modern techniques and materials to revive 20th Century Art Deco aesthetics, adding a contemporary flair to beloved but ageing classics. A true innovator, Bazazo plays with the old and the new to create timeless pieces that will bring a refreshing burst of character into any room. 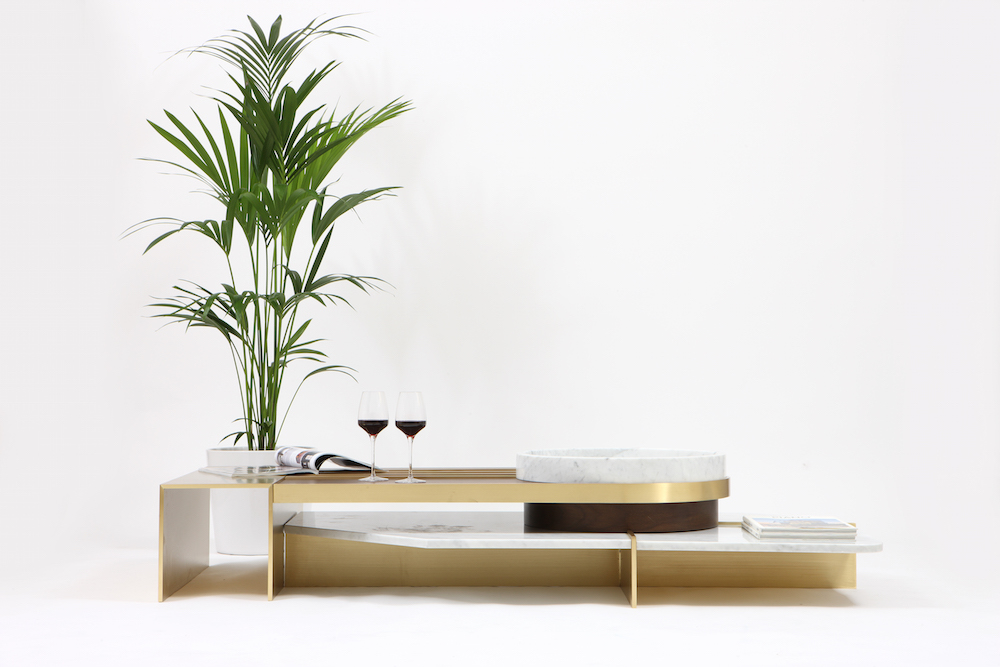 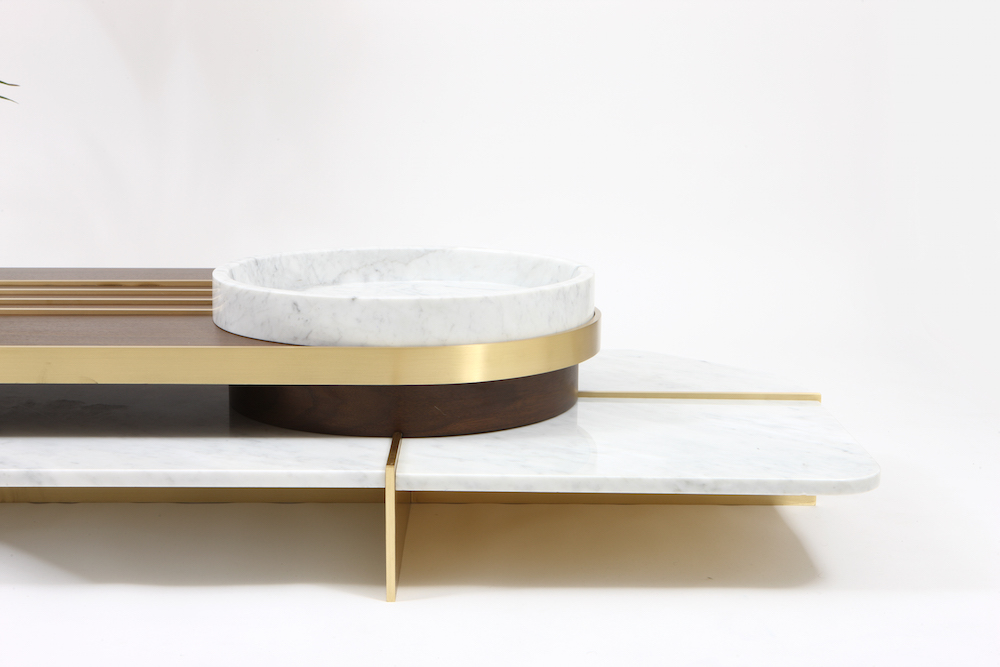 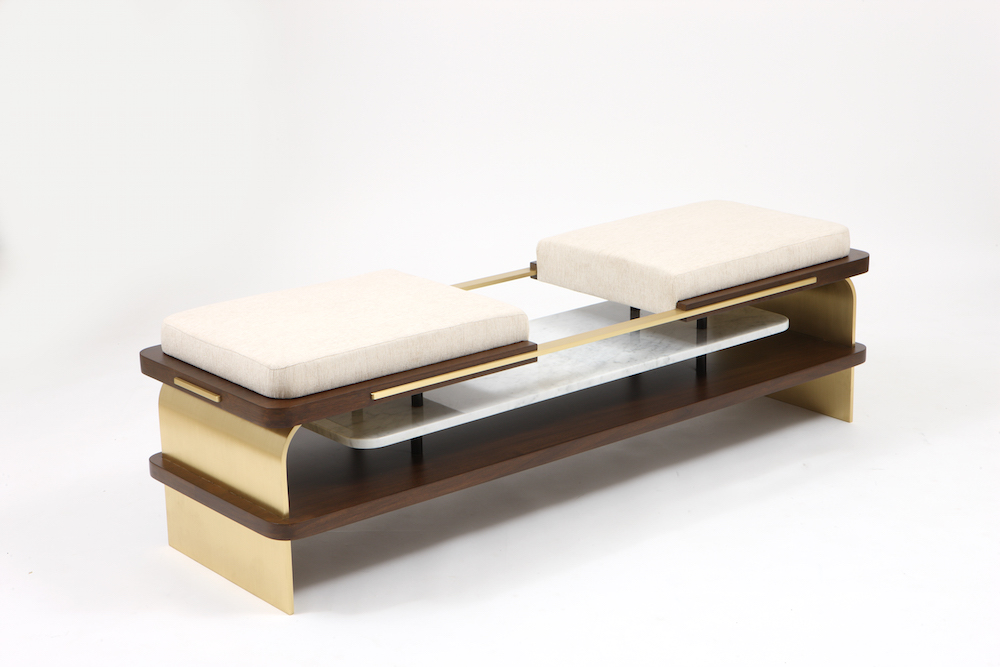