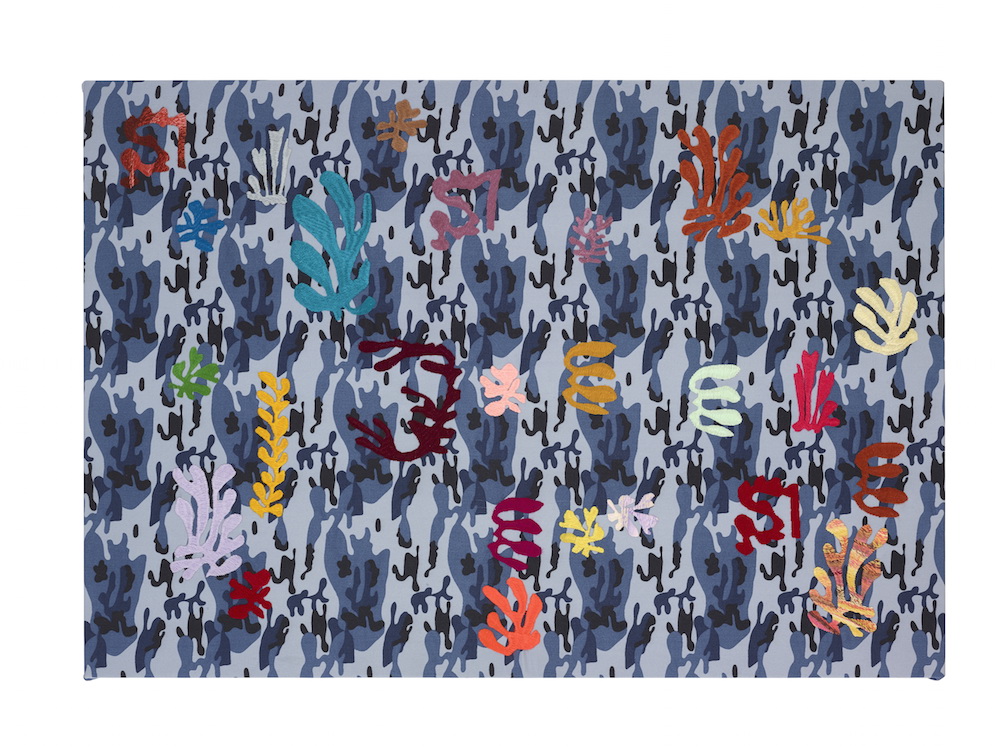 Ever since its launch in 2010, Beirut Art Fair has solidified its presence as an essential event to the MENA art scene, providing galleries and artists with a rich network of art collectors and institutions, both local and international, to mingle with. A contemporary art fair at heart, Beirut Art Fair holds at its core values of freedom and tolerance, advocating for cultural dialogue and unfiltered artistic expression. The fair is celebrating its 10-year anniversary from September 18 till September 22 at Seaside Arena in Beirut, boasting 55 galleries and 380 artists exhibiting for-sale art. The fair will be open to the public on September 19 and 20 from 3pm until 8pm and September 21 and 22 from 12pm till 8pm.

With so many big names on the fair’s extensive exhibitors list, it’s easy to overlook some of what the best that Beirut Art Fair has to offer. In true JDEED fashion, we have selected a number of MENA-based exhibitors to look out for at the fair.

Established in Beirut in 1990, Agial Art Gallery is one the most prominent contemporary art galleries in in Lebanon and the Arab world. Agial has garnered a reputation as a promoter of both established and emerging Arab artists, offering a space for open artistic practice and cultural dialogue.

Lebanese painter Ayman Baalbaki will be exhibiting with Agial. Known for his mixed media paintings, his work is often inspired by Beiruti urban scenery, particularly urban remnants of the Lebanese civil war. His fascination with the effect of war on his homeland has characterized his work as a reflection of the constant conflict that resides in Lebanon and the Arab world. 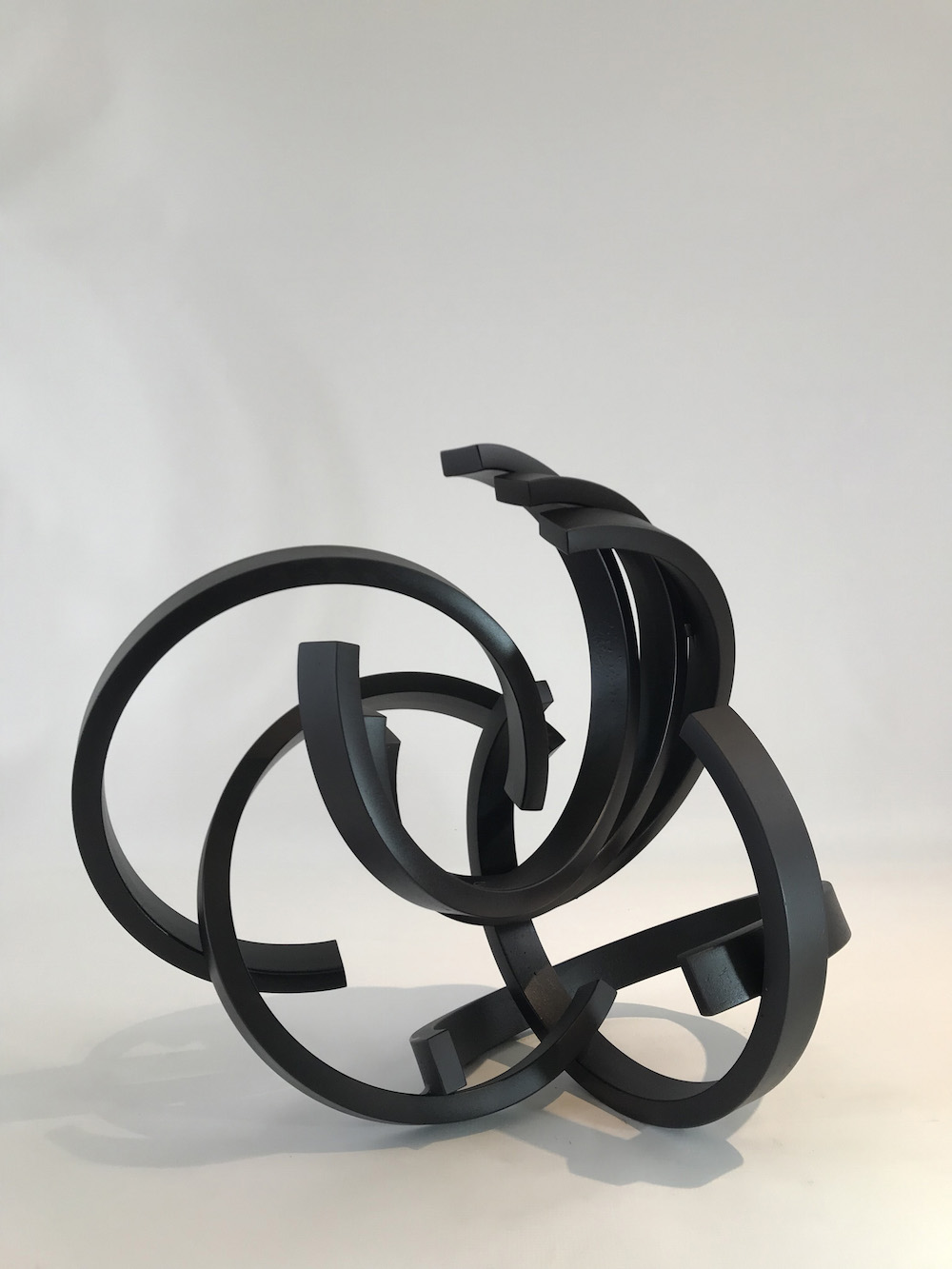 Founded in 2017 by Jean Riachi, Nathalie Ackwai, and Amar A. Zahr, CUB Gallery is committed to promoting young and emerging Lebanese artists. Located on a side street in Badaro, CUB offers an exhibition space which represents currently enrolled and recently graduated young artists from Beirut-based universities. Founded under the support of FFA Private Bank, and in collaboration with non-profit organization Beirut Art Residency, CUB goes in line what FFA stands for: supporting and fostering youth and community efforts and giving potential a space to thrive.

Exhibiting with CUB will be Natasha Karam, Jacques Vartabedian, and Sara Soup. 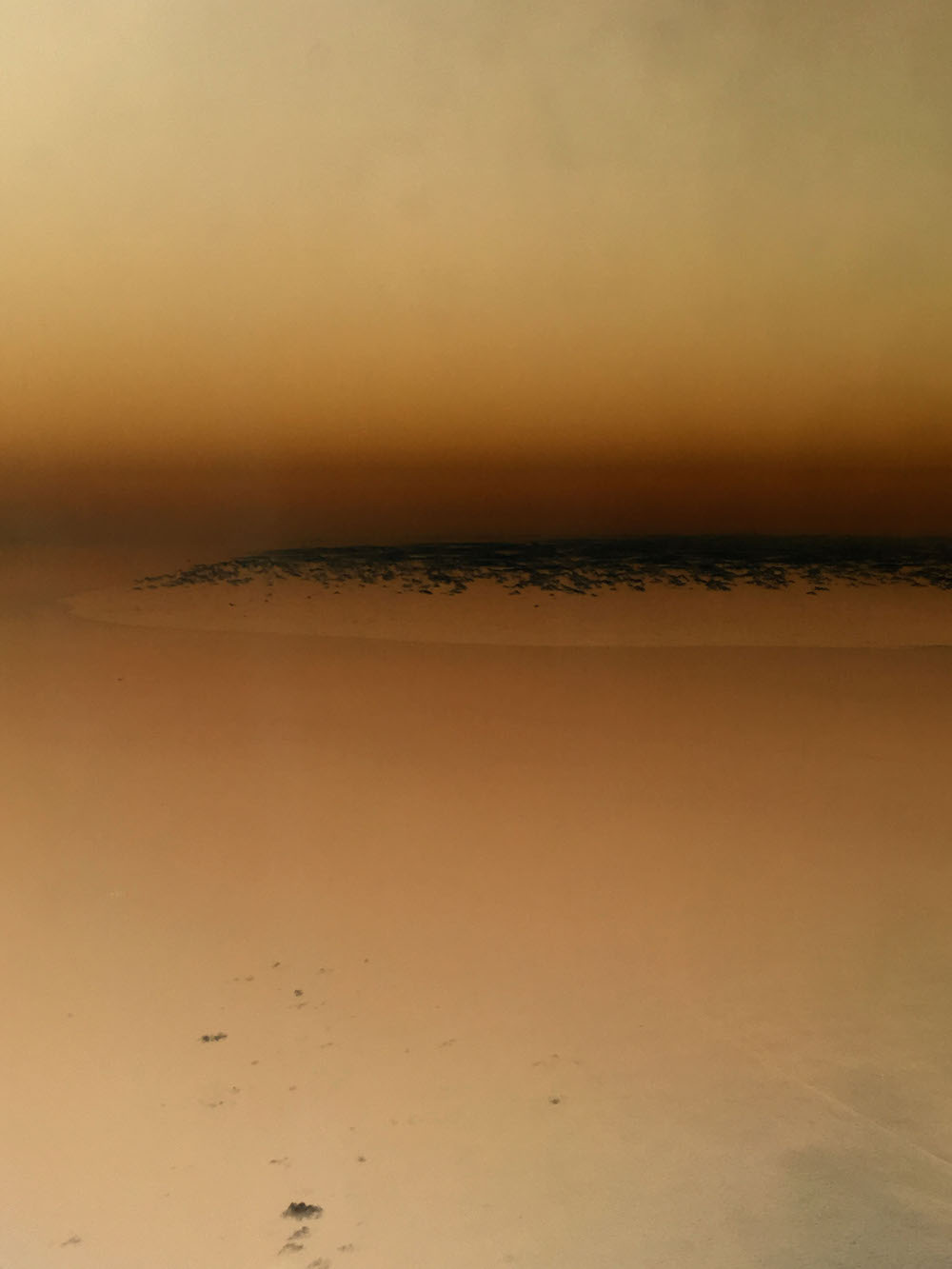 Founded by Nadine Majdalani Begdache in 1992, Galerie Janine Rubeiz found its footing through Dar El Fan, a cultural center founded in Beirut in 1967 by Majdalani’s mother Janine Rubeiz, who the gallery is named after. The gallery’s efforts have most notably been geared towards promoting Lebanese cultural heritage and giving a platform for emerging artists to showcase their work.

Ahrarnia’s work focuses on the dynamics of cultural exchange and is heavily influenced by the traditions of his hometown Shiraz in terms of ancient embroidery and metalwork techniques. He uses his knowledge of indigenous techniques to explore notions of national identity and unpack sociocultural constructs, often exploring the dichotomy of Islamic traditions and the aspirations of modernity of Western society.

Based in Australia, Valamanesh’s work utilizes sculpture and paint, resulting in pieces and installations which explore notions of belonging, being, and existence. His status as an Iranian-Australian places him as an artist constantly tugging between different connotations of belonging and community through his work, which is highly influenced by the writings of 13th century Persian poet Rumi. 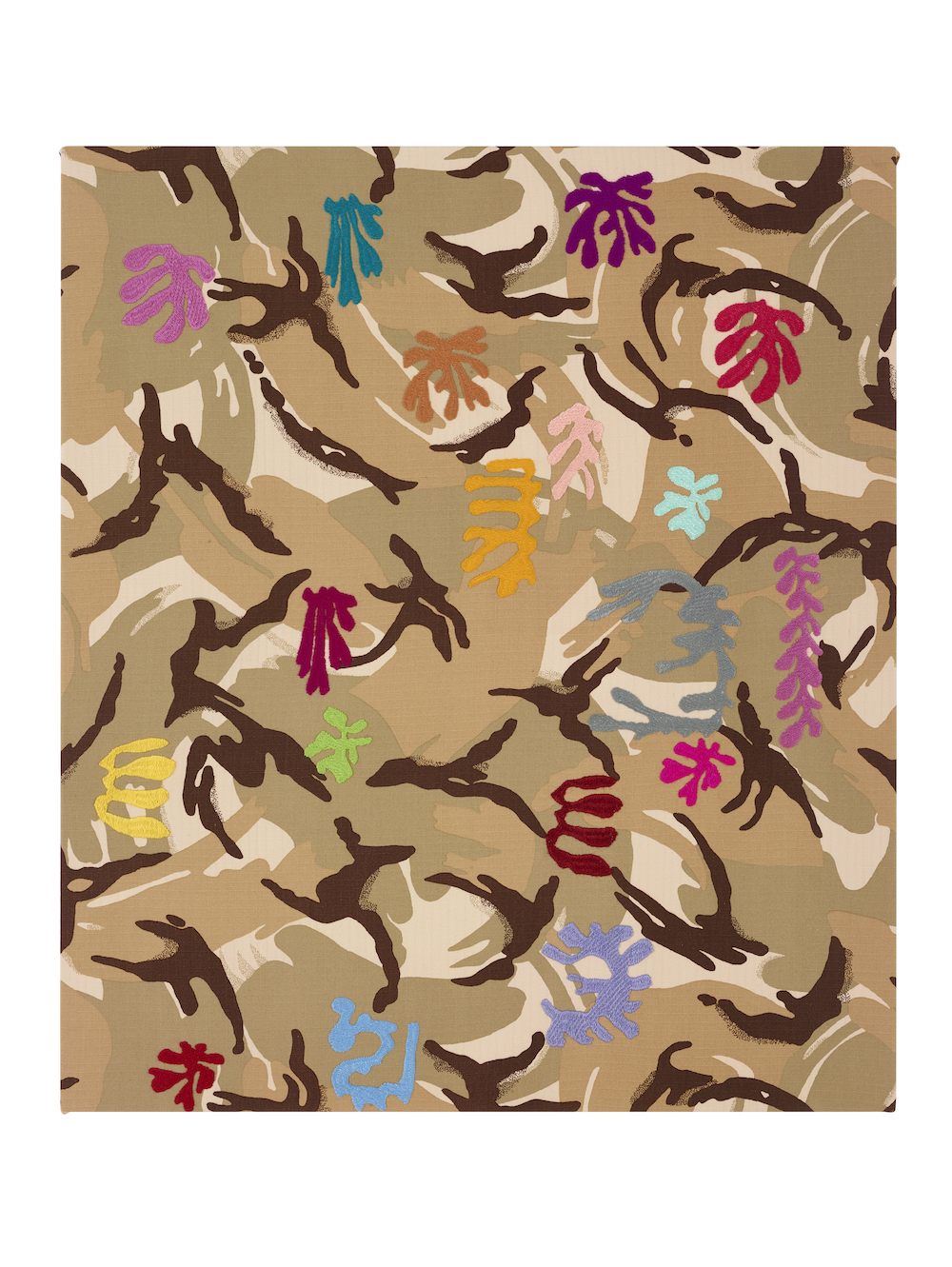 Joumana Asseily founded Marfa’ Projects in 2015 with the aim of adding a valuable asset to the non-profit art scene in Lebanon. Located in Beirut’s port district, the gallery aims to support local artists and provide them with a platform to build international links.

Acquiring her MA from the prestigious Central Saint Martins College of Art and Design in London, Aghbashian’s work gesturally references landscape composition. She integrates different symbols in her paintings which transcend time, resulting in timeless paint works that do not refer to any fixed place or moment in time.

Saade was born in 1983 in Lebanon, and lives and works between Beirut, Paris, and Amsterdam.