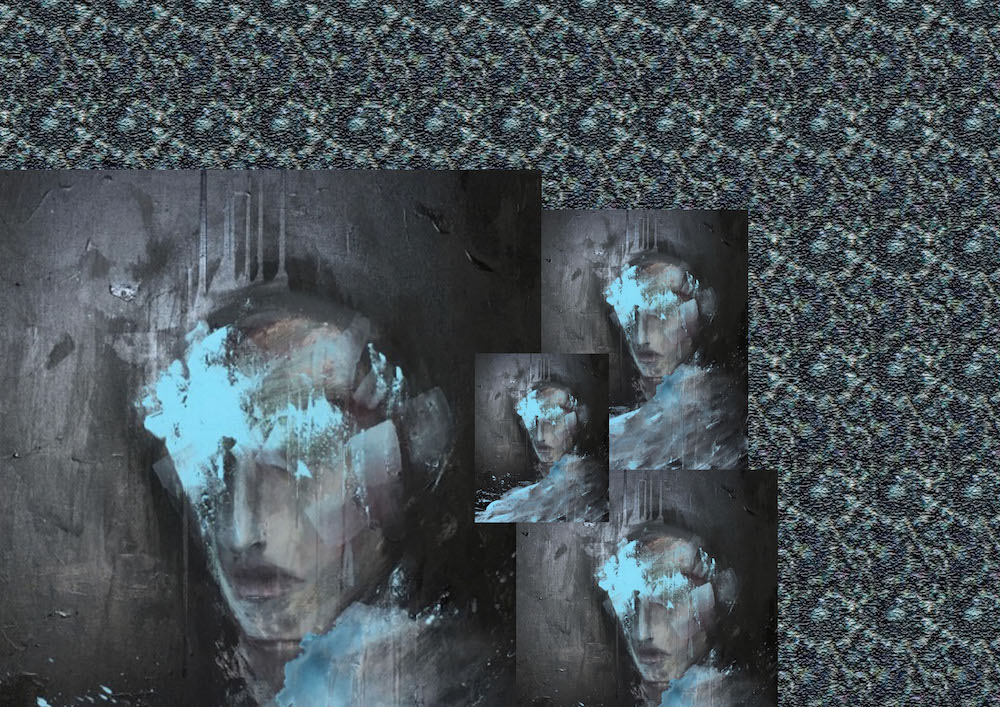 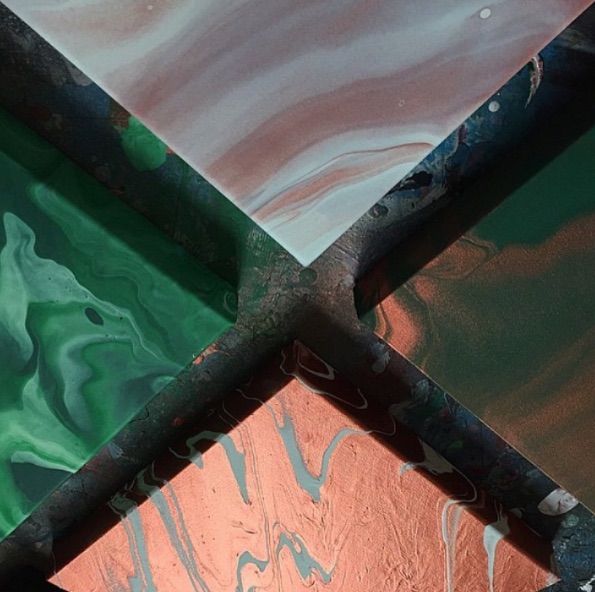 At 26-years-old, Kuwaiti artist Aziz Al Mudhaf is only 26 but has quite a career behind him. The Koweit native started envisioning art as a real career when Dubai Opera Gallery featured him in one of their exhibition. Art was never part of his surroundings growing up, even though he enjoyed cartoons, which was probably a starting point in his career.

Aziz’s aesthetic could be described as abstract , in line with the expressionism movement and favors the use of his hands rather than brushes.

Al Mudhaf showcased his first solo exhibition in his origin country in 2010 after having successfully completed a degree in Graphic Design at the American University of Koweit.

Aziz declares to find beauty in a variety of things, with a particular interest for faces and bones structures.

To know more about Aziz and his work, you can watch this documentary. 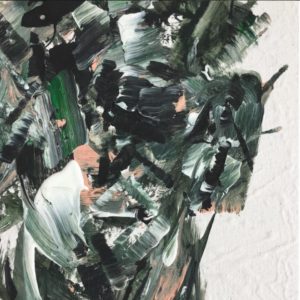 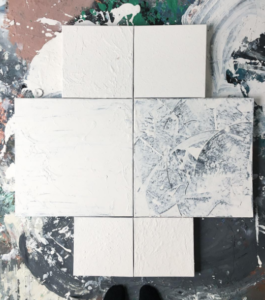 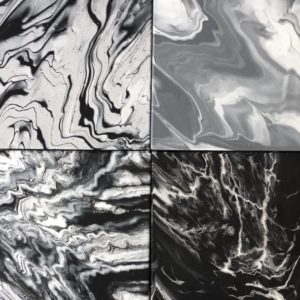 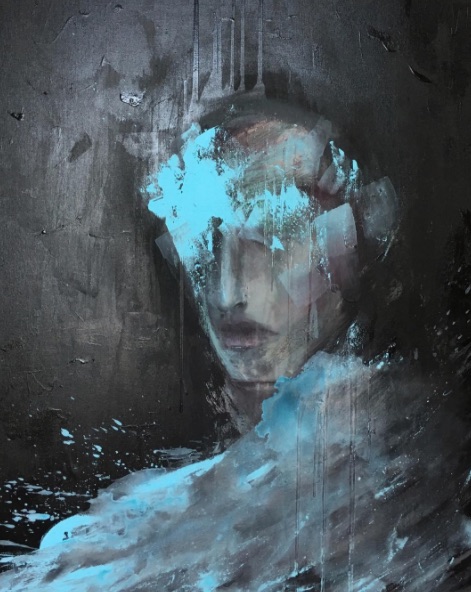 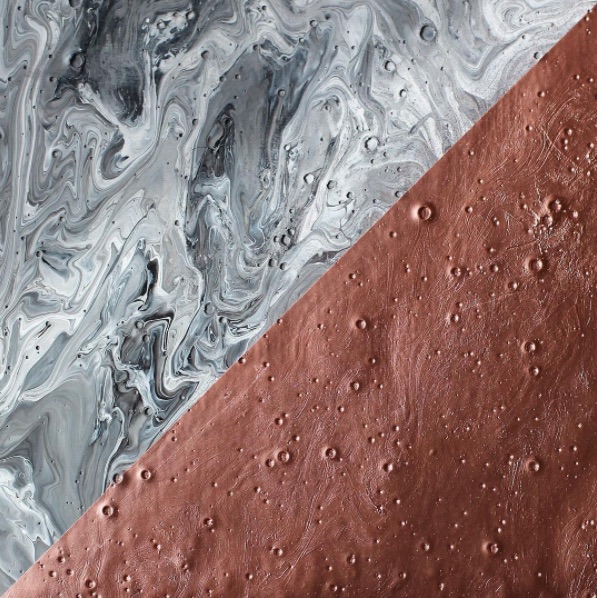