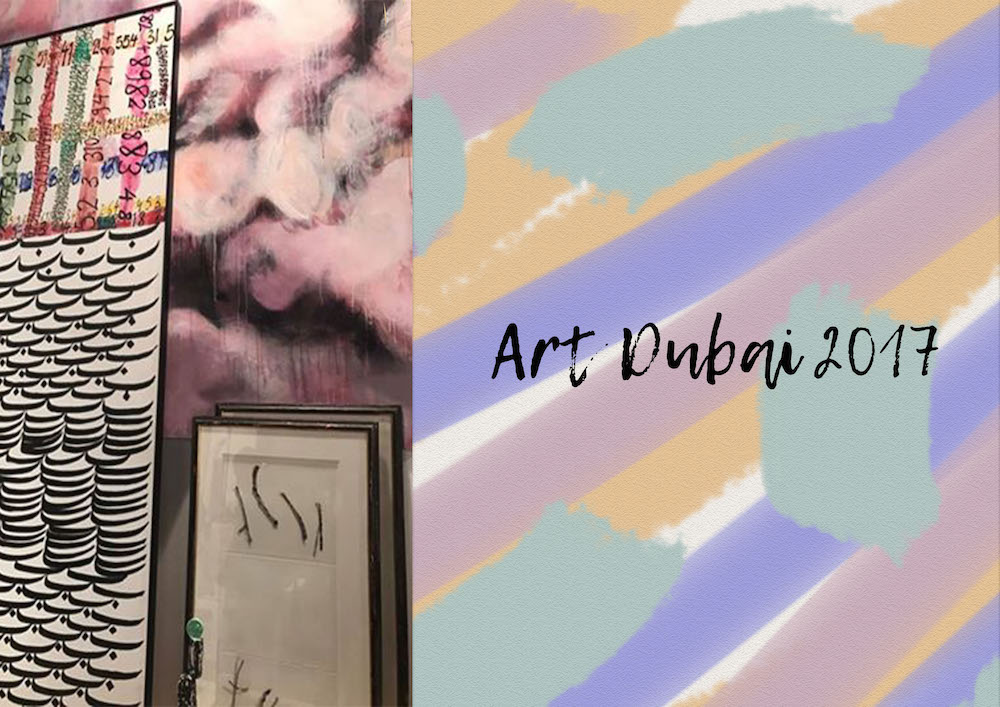 Art Dubai 2017 in Madinat Jumeirah was once again the occasion to nourish our hunger for the discovery of new talents and the rediscovery of talented masters. Focusing on Middle-Eastern artists, we have gathered the four talents of the fair that we will certainly be watching closely…

Dastan’s Basement is an Iranian Gallery that was established back in 2012 in Northern Tehran. It is one of JDEED’s picks for its interest is exhibiting the artworks of upcoming emergent Iranian designers which is an approach very similar to ours at the magazine. 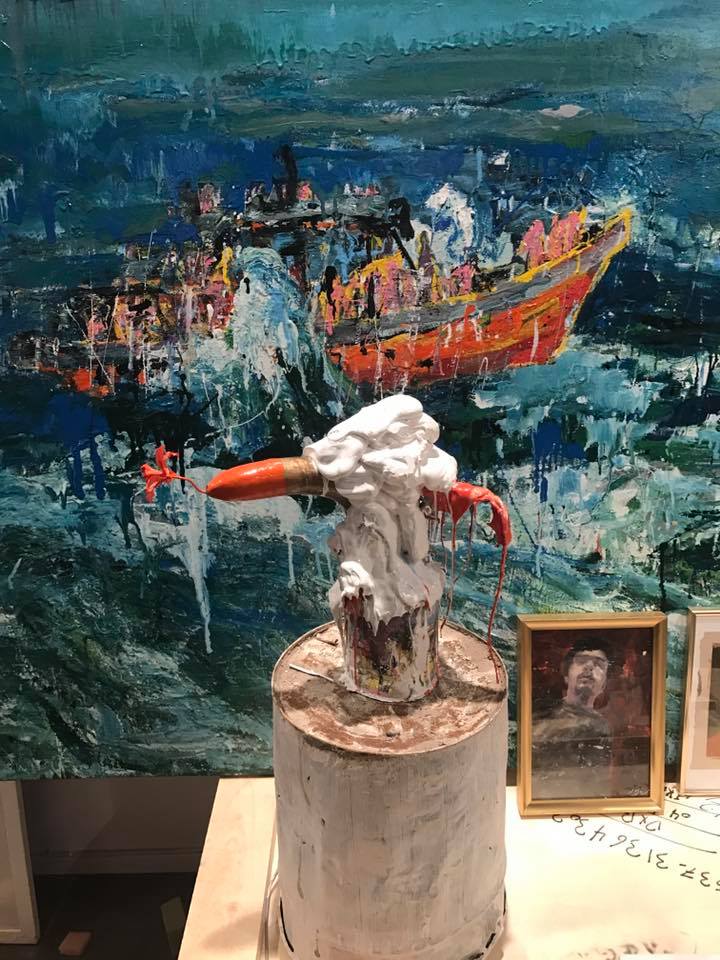 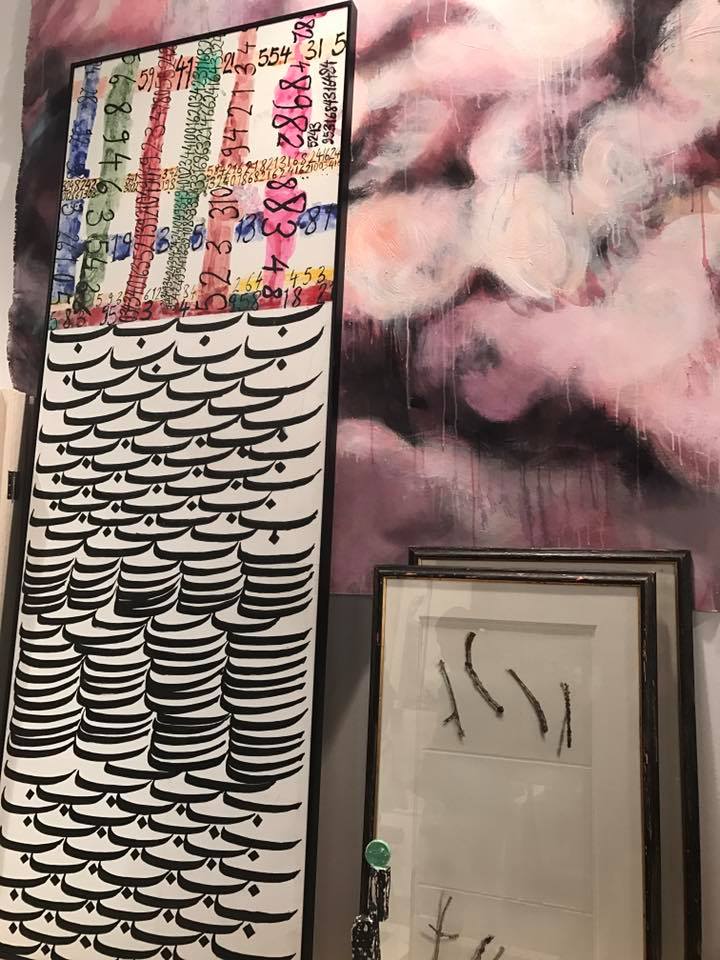 Burcu Yağcıoğlu is a Turkish artist born is Istanbul in 1981. After completing a BA in painting at Mimar Sinan Fine Arts University and a MA in Visual Arts and Visual Communication Design at Sabanci University in Istanbul, she moved to London in 2008 where she attended the Goldsmiths College. She graduated from her MFA in Fine Art in 2010. She currently lives and works between London and Istanbul.

Drawing, painting, collages but also videos,  her work inspects the different relations, variations and influences between nature, species and fictions.

Exposed many times in her home country, Burcu uses many visual supports such as encyclopedias and GIF animations to give life to her perceptions and reflections. 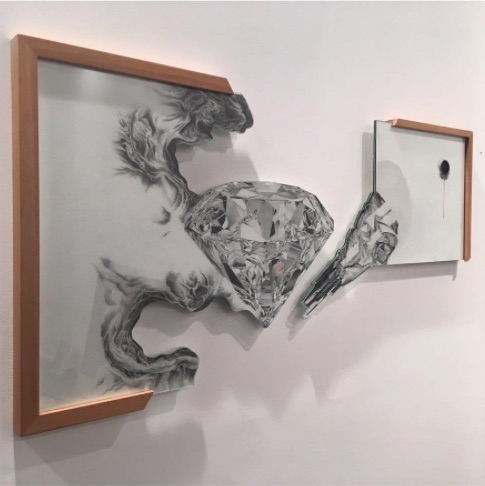 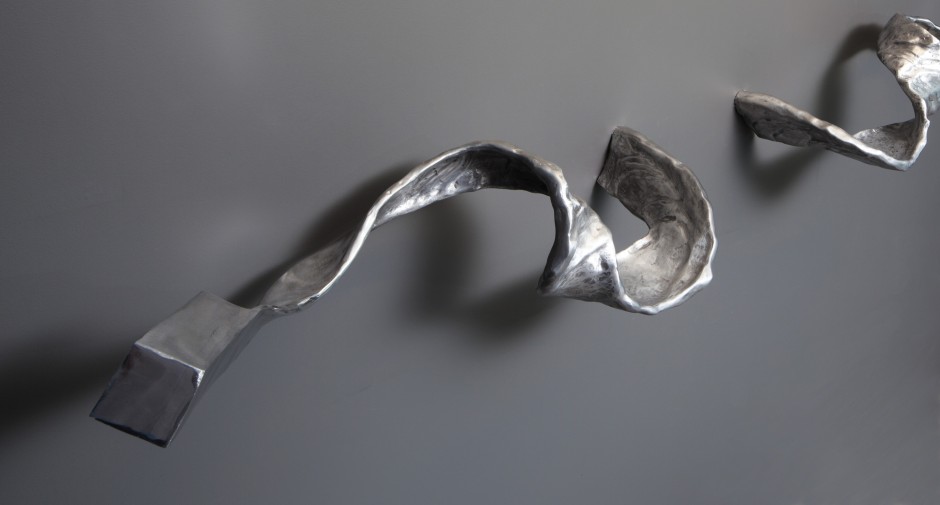 Born in 1983 in Iran, Shahrzad Changalvaee was born in Iran in 1983 where she lives and works. She holds a BA in Graphic Design that she completed at the Faculty of Fine Arts of Tehran University.  Shahrzad draws her inspiration from socio-political themes- most of them influenced by her Persian heritage- and uses typography as a mean to express the creativity of her imagination.

Whether you understand Farsi or not, Changalvaee’s work catches the attention by its appealing and dynamic graphics and aesthetic. 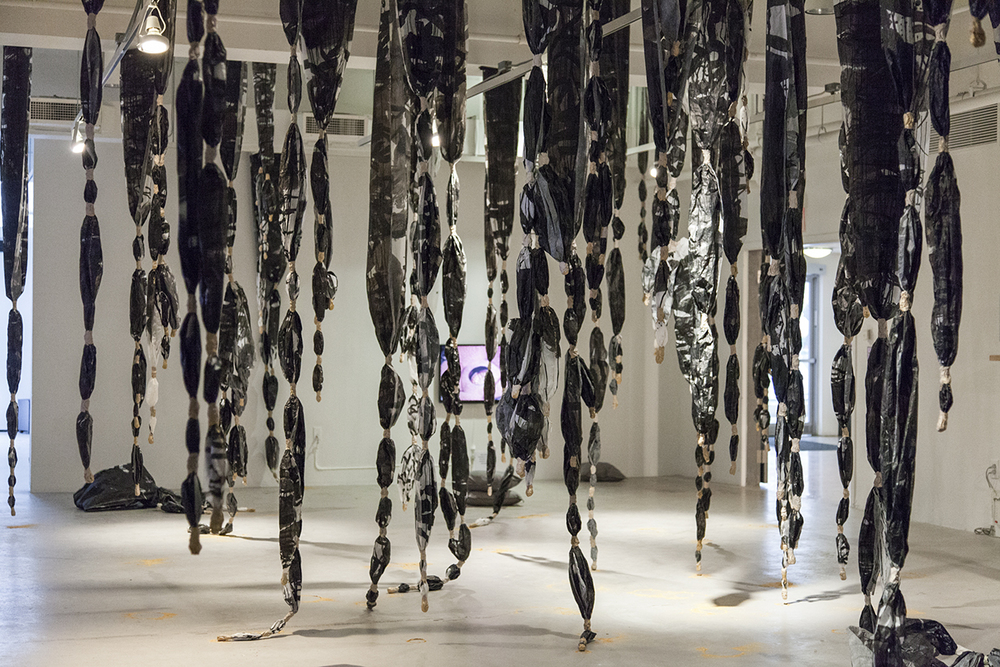 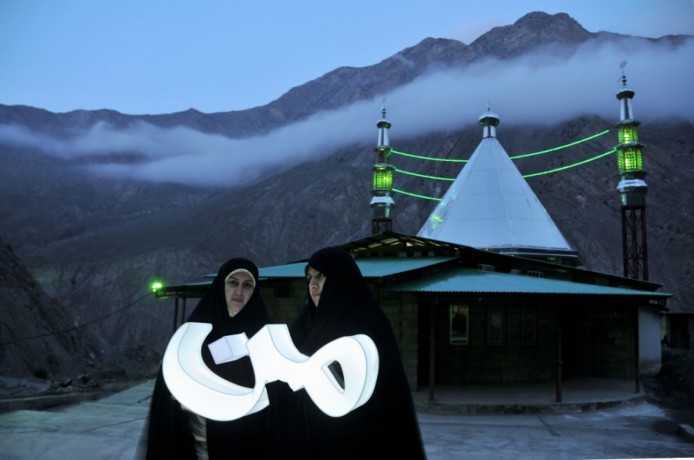 Born in Palestine in 1966, Ayman Daydban has spent his whole life in Saudi Arabia.

Affected by identity and inclusion issues, Daydban’s work is seriously personal and isn’t politically engaged in contrary of what many thinks.

Artist in residence at many world-known galleries such as La Cité des Arts in Paris, Cuadro in Dubai or AshkalAlwan in Beirut, Daydban has also taken part in numerous exhibitions, both solo and group in the Middle-East and internationally. We discovered his work at Art Dubai 2017 on Jeddah based Athr Gallery’s booth but could have easily encountered his work in one of the prestigious Art Space in which he is exhibited from Paris’ Centre Pompidou to the Guggenheim in New-York. 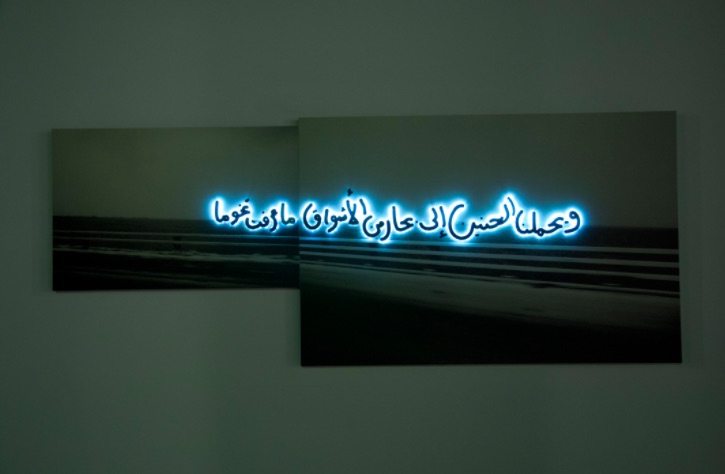 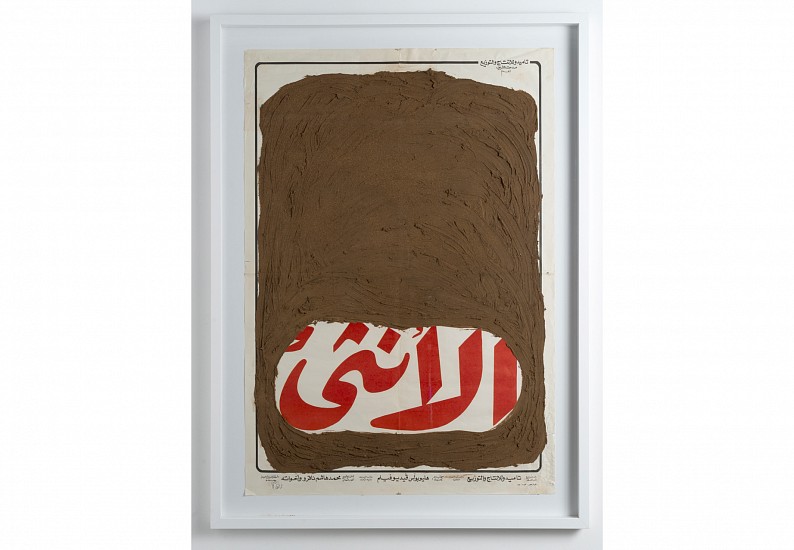