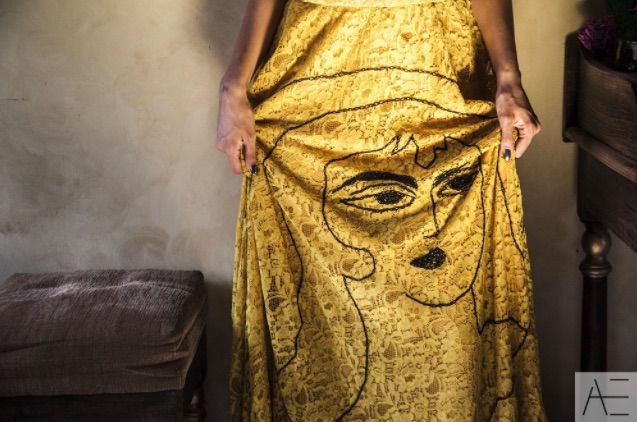 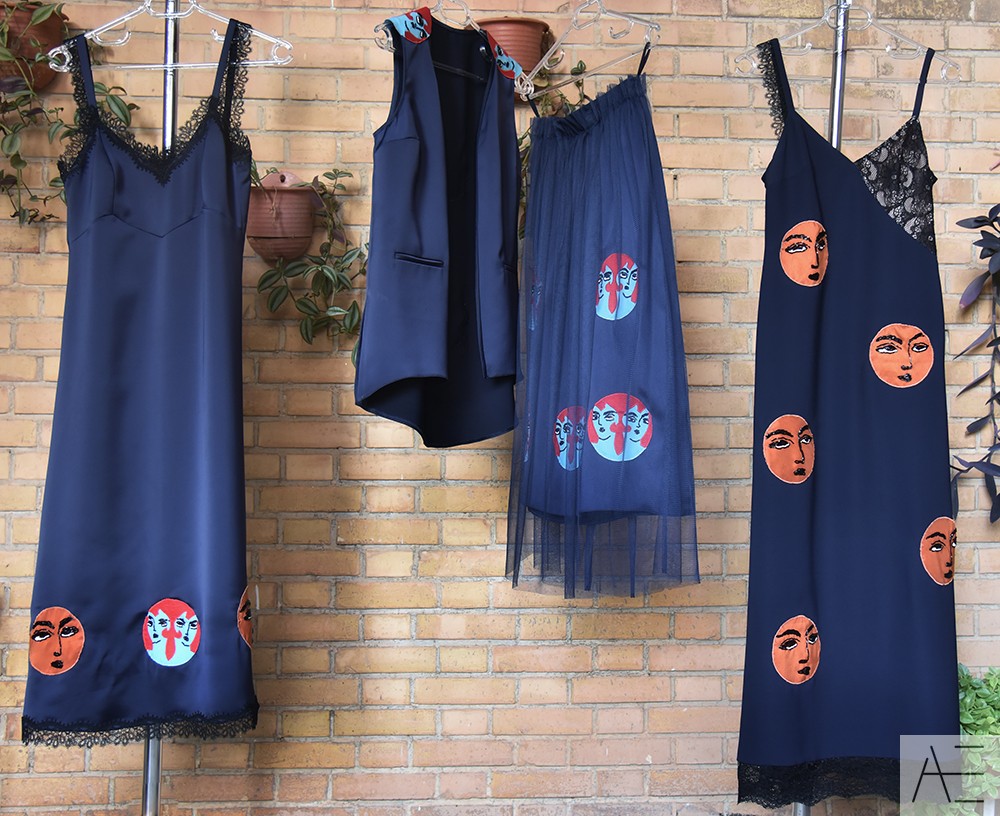 Sahar Etezadzadeh was born in Shiraz, Iran in 1983 where she grew up. She completed her high school studies in art while practicing painting, drawing, and patina.

Her early interest in fashion design began as she assisted her grandmother with her tailoring. She then started to do illustrating sketches for her personal clothing. In 2009, she followed her determined decision to pursue a cursus in fashion design and left to Bologna where she began her studies at the Accademia di Belle Arti. 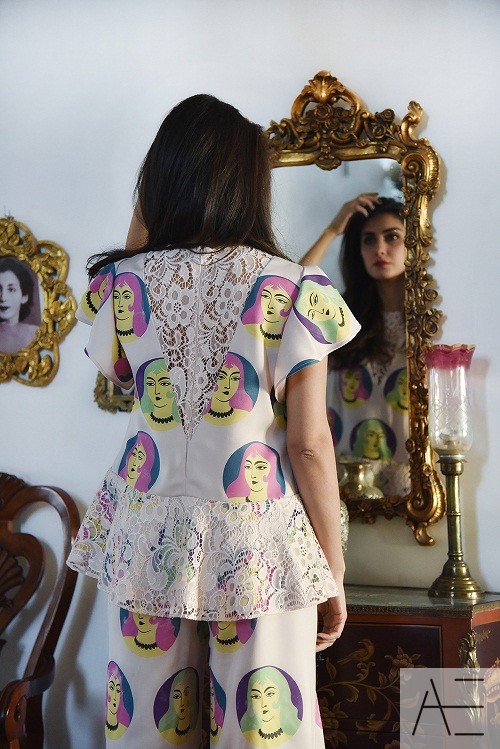 She has since then been active in designing women’s clothing and accessories, launching her brand ALBAETEZ in 2015 and has participated in several workshops and exhibitions in Italy and Iran.  She took part at L.U.N.A Lab Store exhibition and cooperated with La Boheme clothing store in Bologna. Her style is innovative, expressing individuality, uniqueness, and femininity. Her work is a combination of pop art and traditional elements borrowed mostly from eastern cultures but also from her Iranian hometown. Albaetez aims to propose design for confident and bold women. 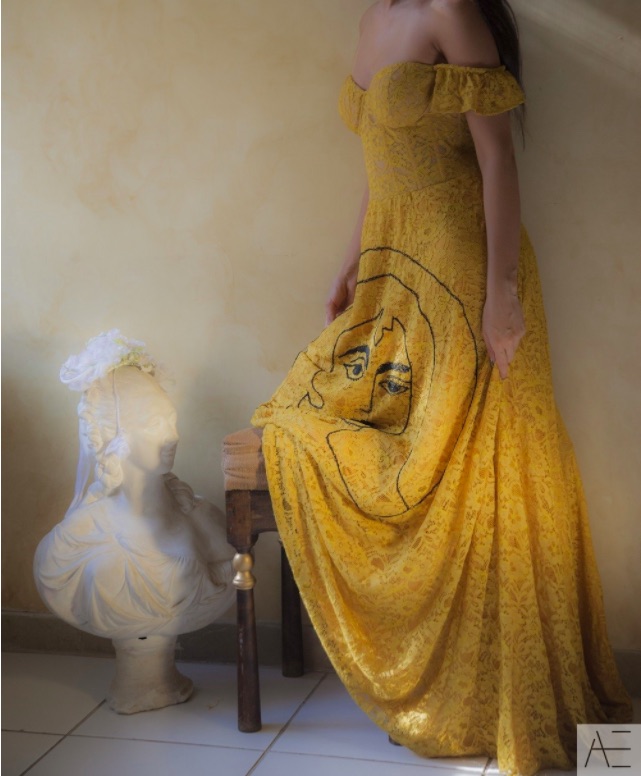 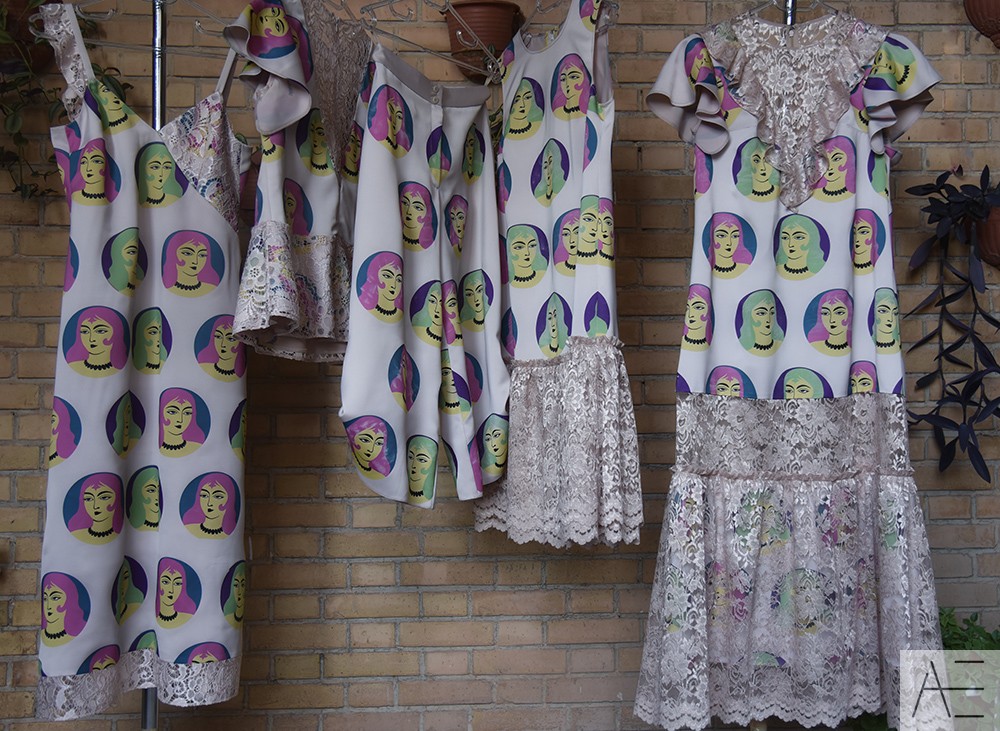 Discover more about Albaetez on Not Just a Label