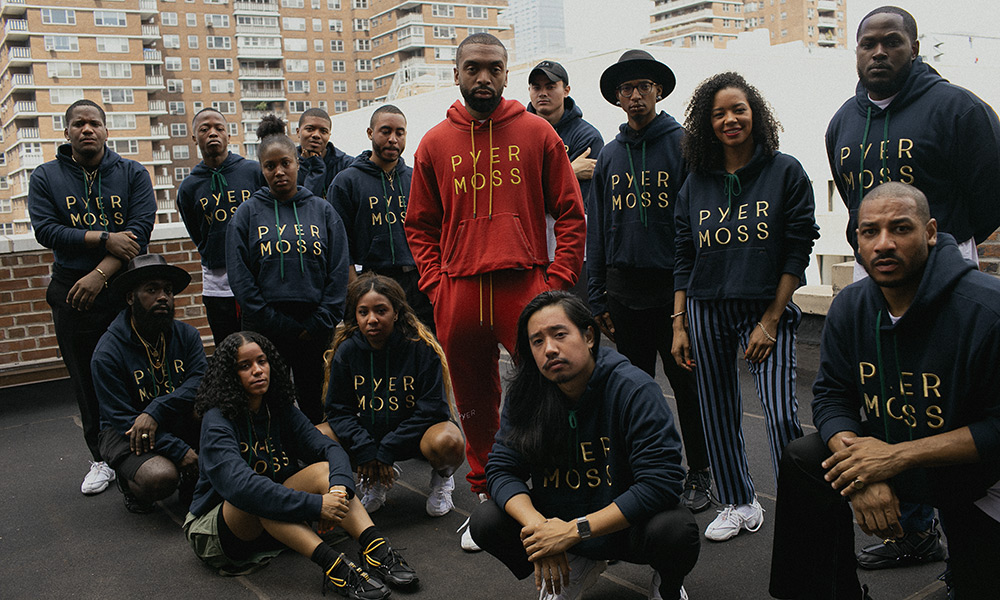 SOLE DXB is in full swing with conferences, talks, screenings, happening all over Dubai Design District. It’s in the middle of it all that we briefly caught up with Kerby Jean-Raymond, the founder of menswear label Pyer Moss.

Haitian-American in NYC, KJB  experienced his first major fashion moment back in 2016 when opening  Pyer Moss’ Spring-Summer show with a documentary on the black community and police brutality.

Jean-Raymond has been featured on many prestigious lists such as the Forbes 30 under 30 , Elle’s 7 Most Wanted Designer’s list, and Crain’s 40 Under 40 list. He’s also won quite a few awards, notably the ADC Young Guns Award, the FGI Rising Star Award and the Ebony’s Future 15 Award. This past November, he was awarded the CFDA/Vogue Fashion Fund. You said major? 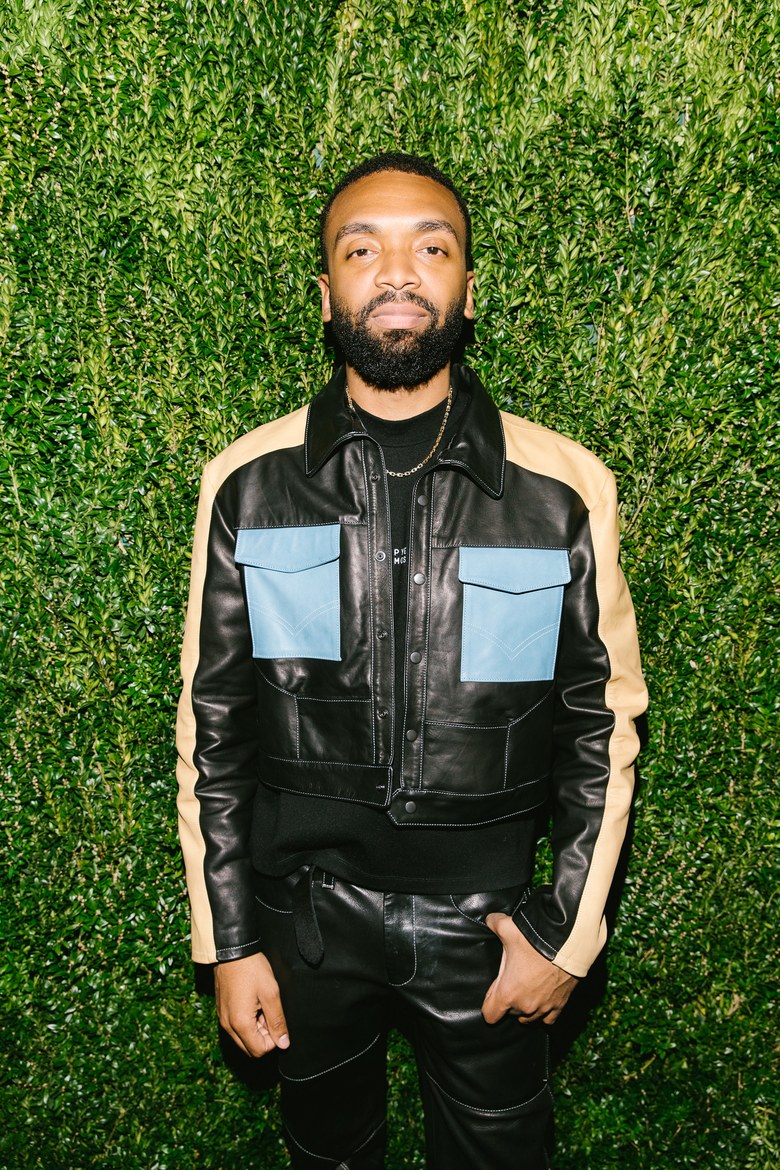 JDEED (J): Is it your first time at SOLE?

Kerby Jean-Raymond (KJ-B): Yes it is

J: Awesome, what do you think of it?

KJ-B: It’s a really really nice layout, it’s a beautiful space, I love the way the brands are laid out. It’s probably one of the most well thought-out conference situation I’ve ever been to.

Have you had the time to check out the fashion and design scene in Dubai yet?

KJ-B: Not yet because I’ve only been here for a night but from what I’m seeing…I mean, with what you hear overseas, people seem to have a misconception that Dubai is not really fashion-forward and not really progressive but it’s actually quite the opposite!

A lot is bubbling up and changing which is really exciting. Quickly, what would be your piece of advice for young emerging designers in the region or in the world?

KJ-B: Keep your collections very tight and focused and market directly to your consumers and not to stores and not to magazines.