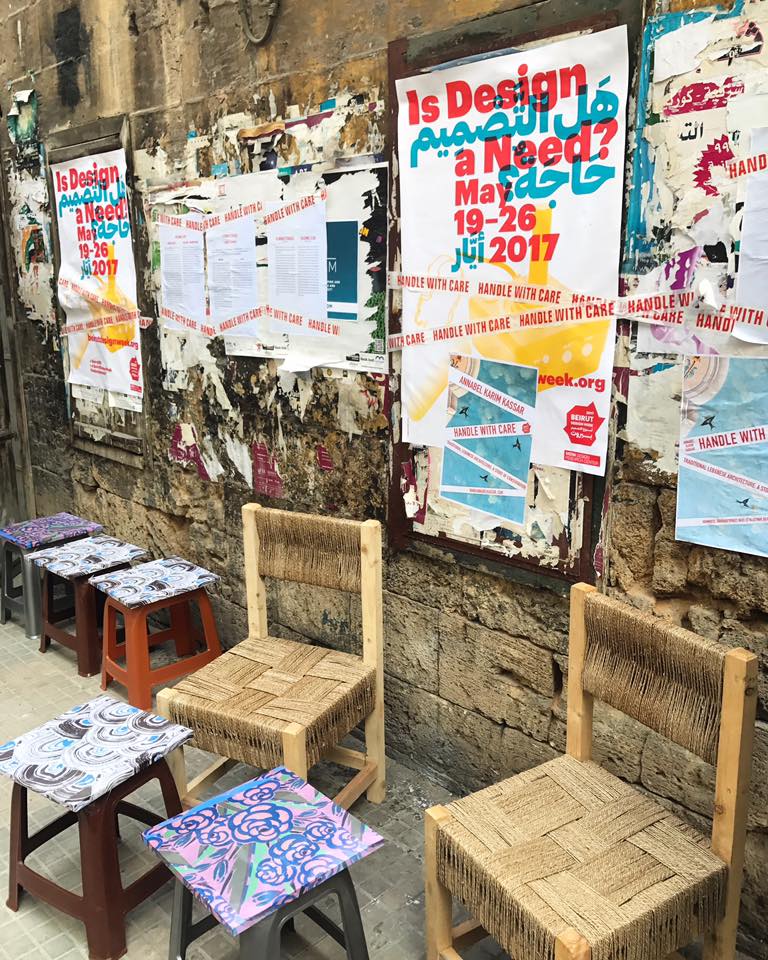 A day at Beirut Design Week

We started our Beirut Design Week itinerary in Gemmayze, at the heart of Gouraud Street where the magnificent Beit Kassar, a mansion from the last decade of the Ottoman Empire is currently being restored by AKK Architects.

Annabel Karim Kassar, AKK’s founder, welcomed us around a cup of Arabic coffee, the traditional Najjar, and talked to us about the restoration process before giving us a tour of the house.

Beautifully bruised by the mark of time, the walls and ceilings make us travel through the eras. The colors and details are key elements of the abode.

A substantial surface area and impressive luminosity, Beit Kassar is a gem that is about to shine bright again.

But let us get back more extensively on this later.

From Gemmayze we drove to KED in Karantina where ALBA, Narinée, Bashar Assaf and Marwan Kaabour or Amman Design Week, to name a few, are holding their stands. 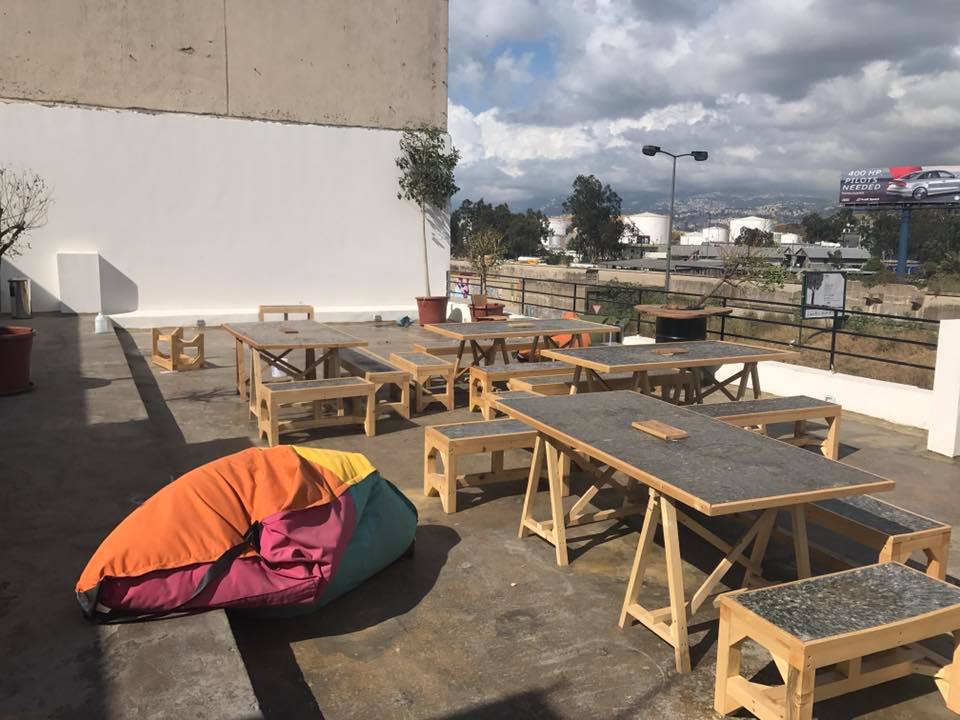 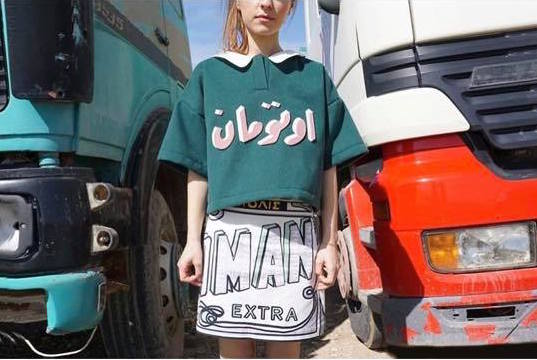 The center of our attention was the exceptional and incredibly sweet

Her “clothes for a cause” are hand-made by refugees and local women coming from war-torn countries who are given the chance to exercise their expertise, stitching, knitting and sewing to give life to the quite arabically Kawaii  designs. Modernly regressive, the pieces from Tania George’s collection are an ode to some of Jordanian’s famous symbols such as the trunks and the gaz bottles that they transport on the road. 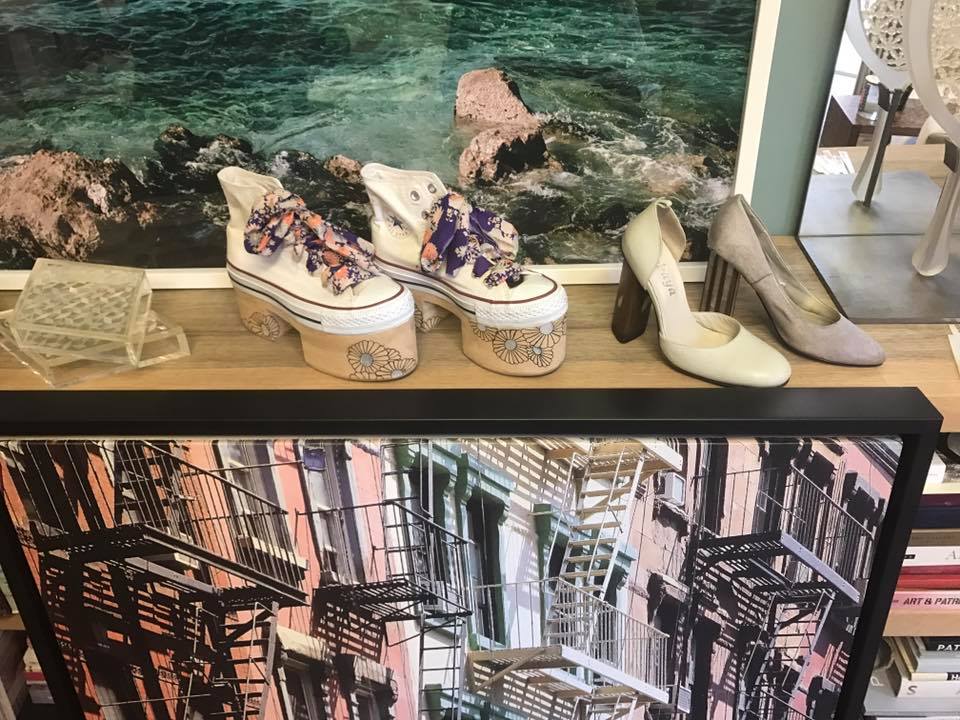 We then moved on to Nada Debs studio which was open to the public, going around the rooms, big amounts of fabrics and stopping for a second to appreciate the beauty of the sunset coming down on Gouraud Street, in a sky of tenders contrasts, the rain having made its apparition a few minutes earlier.

Our last stop of the night was Mira Hayek’s studio, in the same building as Karim Nader, both exhibiting garments on the same stage and opening their atelier for an event where fashion met architecture. 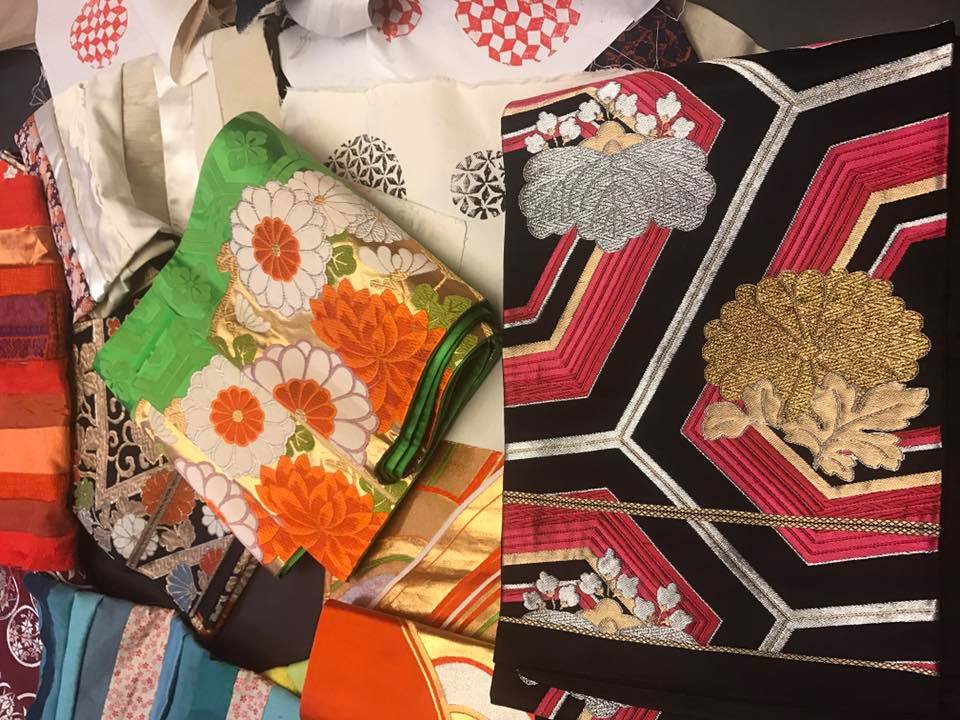 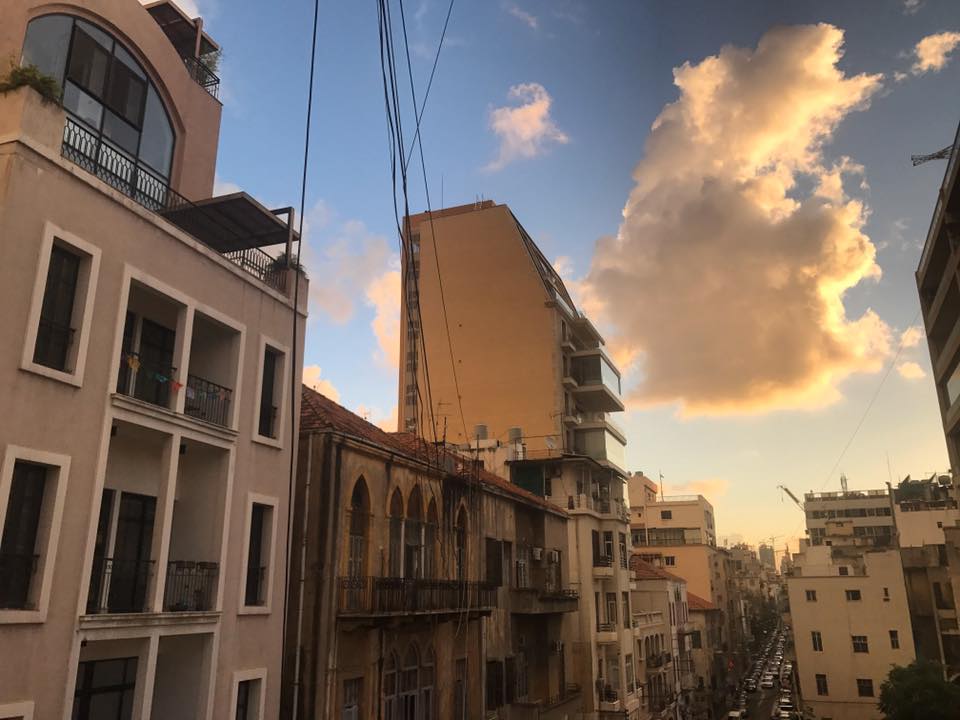 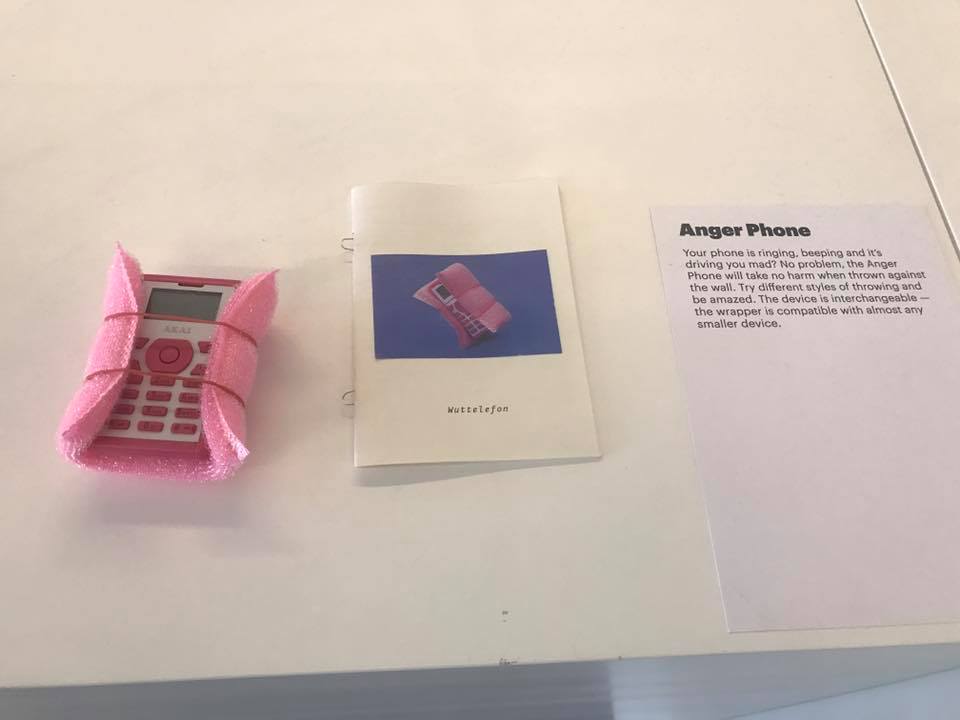 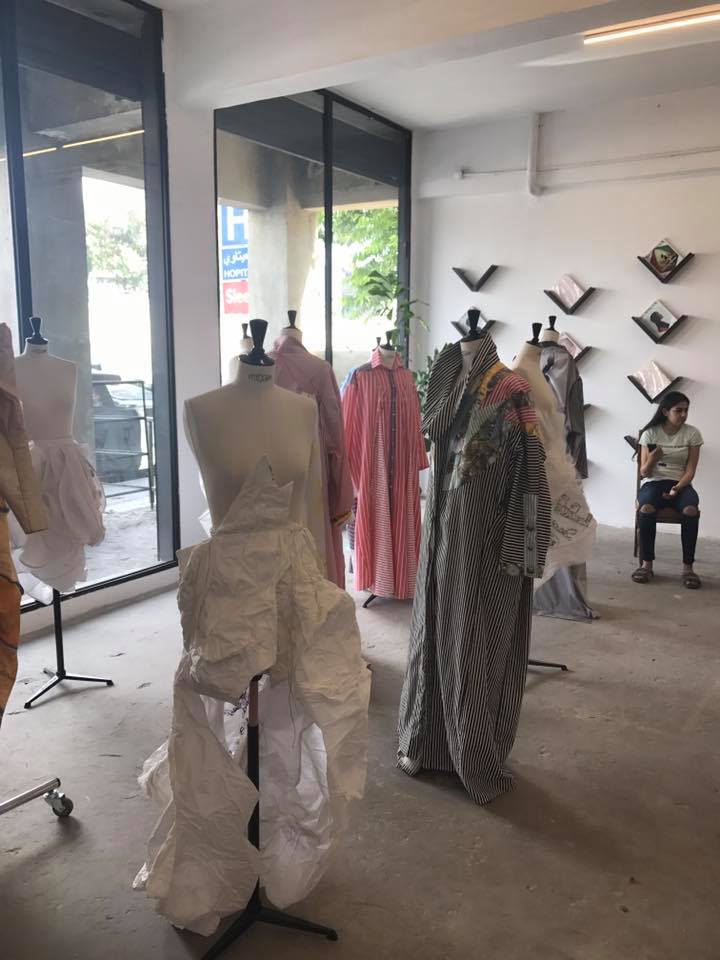 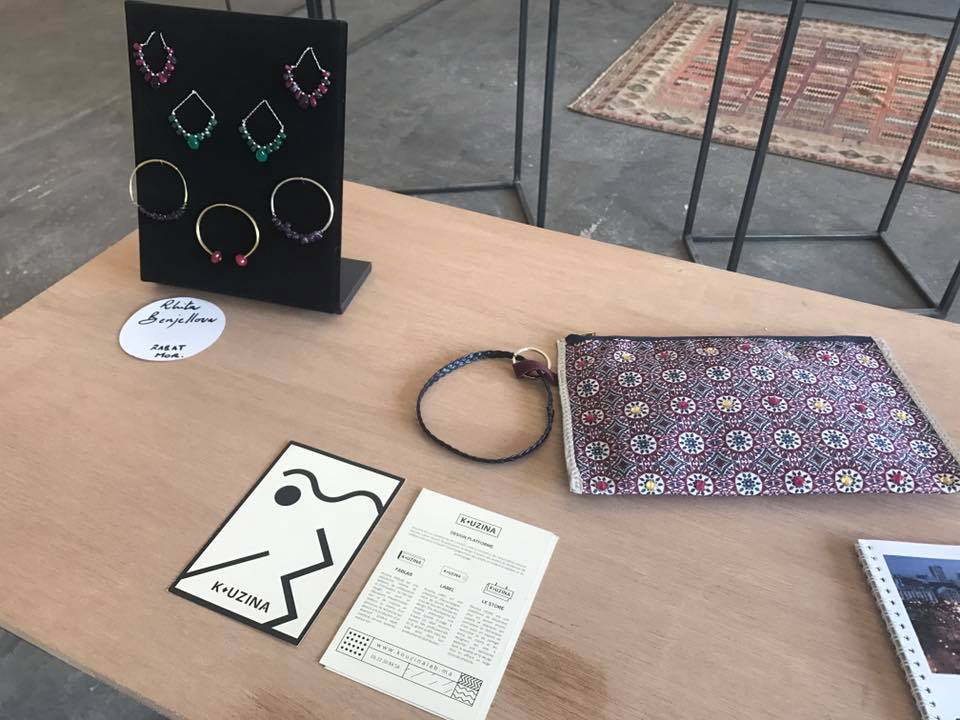 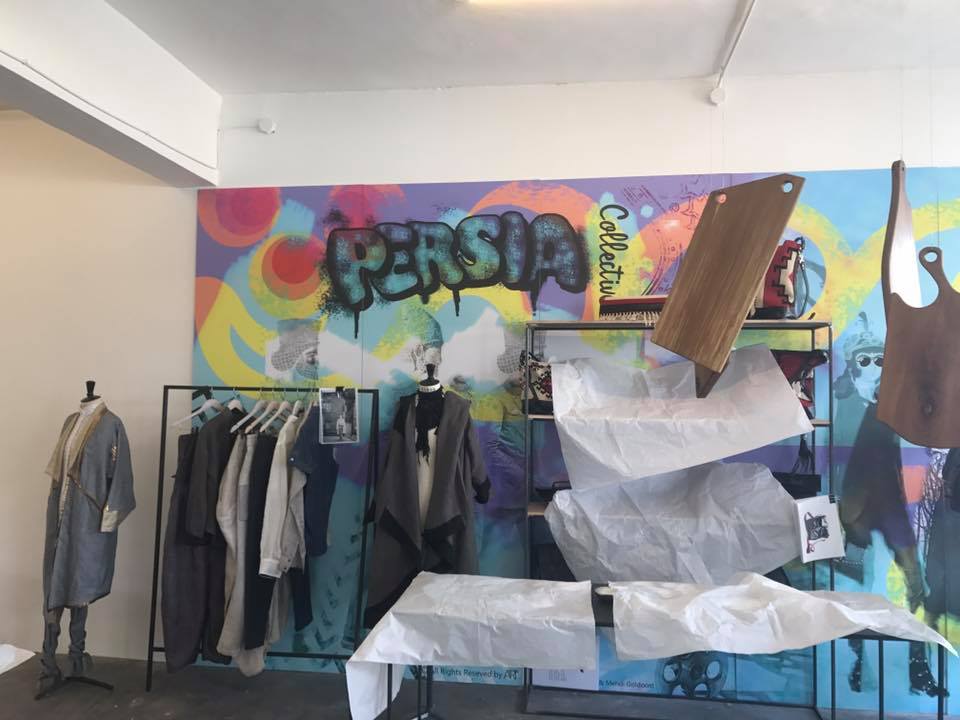