The MARCH NGO was founded in 2011 and aims at putting an emphasis on the freedom of expression within a civil society.

MARCH’s main missions are to educate, motivate, and empower citizens, and especially the youth, on the importance of self- expression and our rights towards it.

The NGO initiates many focused projects such as workshops and dialogue sessions.

JDEED asked Mohammad Serhan, Project Coordinator at March to give us his insights on Explode Your Talents, an Art festival which took place in Tripoli, North Lebanon. 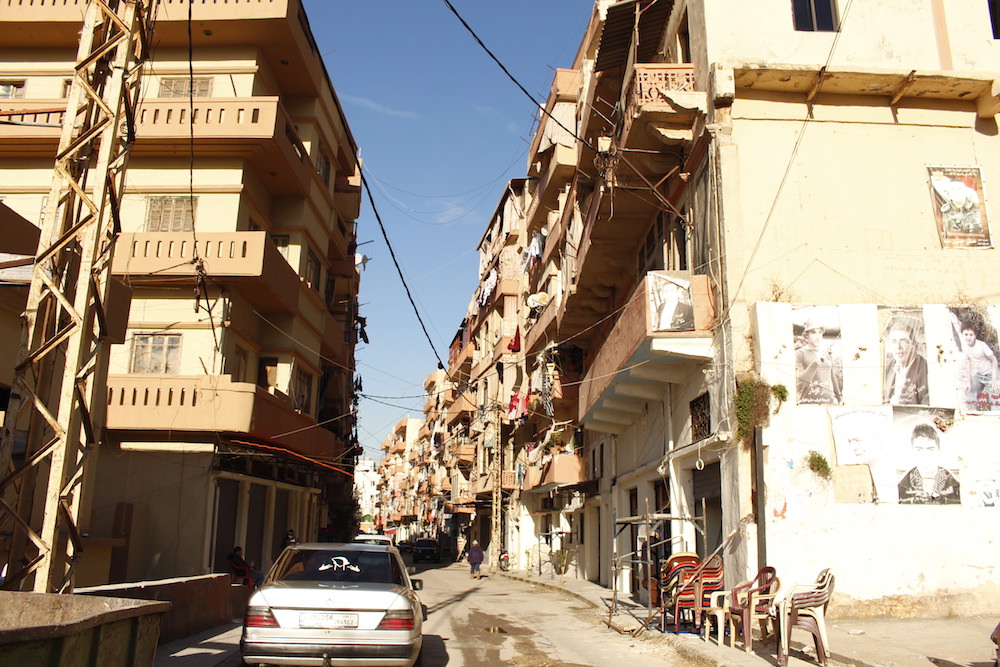 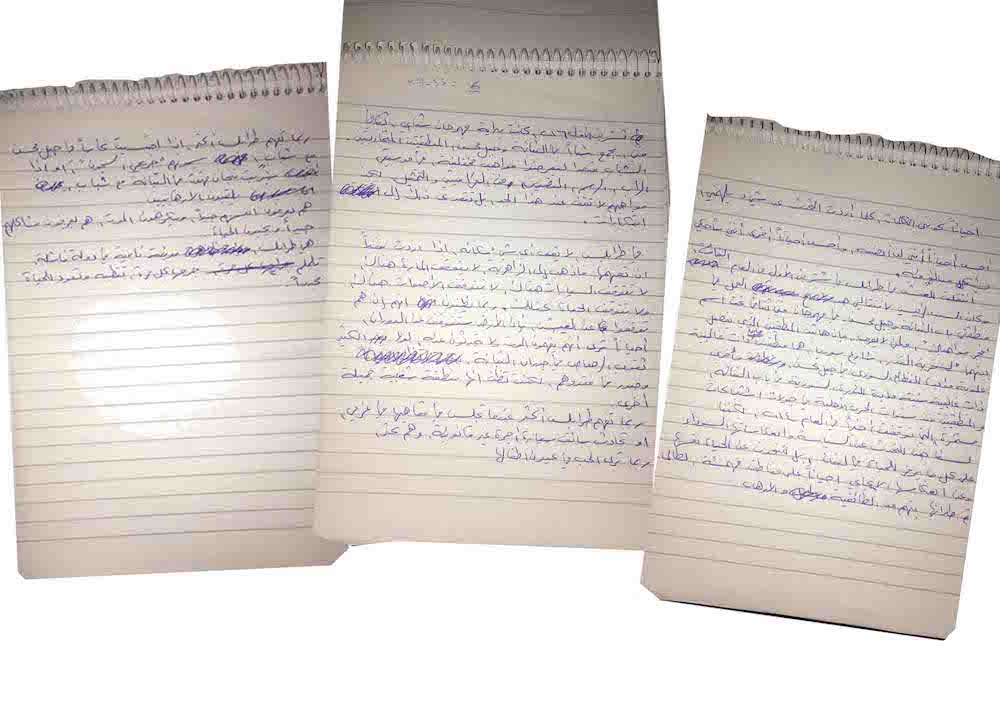 “Sometimes I find no words to describe what inspires me.

I sometimes feel that I won’t be able to treat it fairly, while other times I feel that I might be exaggerating.

Last October, I moved to Tripoli in order to work in my region Bab Al Tebbeneh and Jabal Mohsen in an Educational and Artistic Festival called “Explode your Talents”. If you don’t know about these two areas that are unfortunately separated by a street called “Syria Street”, I will tell you that Jabal Mohsen is of a majority of Alawite who supports the Syrian Regime, while Bab Al Tebbeneh is of a majority of Sunnite who supports the Syrian Revolution. Since the Civil War, both regions entered in continuous battles that finally ended in 2014. But we are not here to talk about politics and its bad impacts on everything that symbolizes life in Lebanon, but to talk about life itself and its positive impact on annotated regions that were always accused by communalism and terrorism. 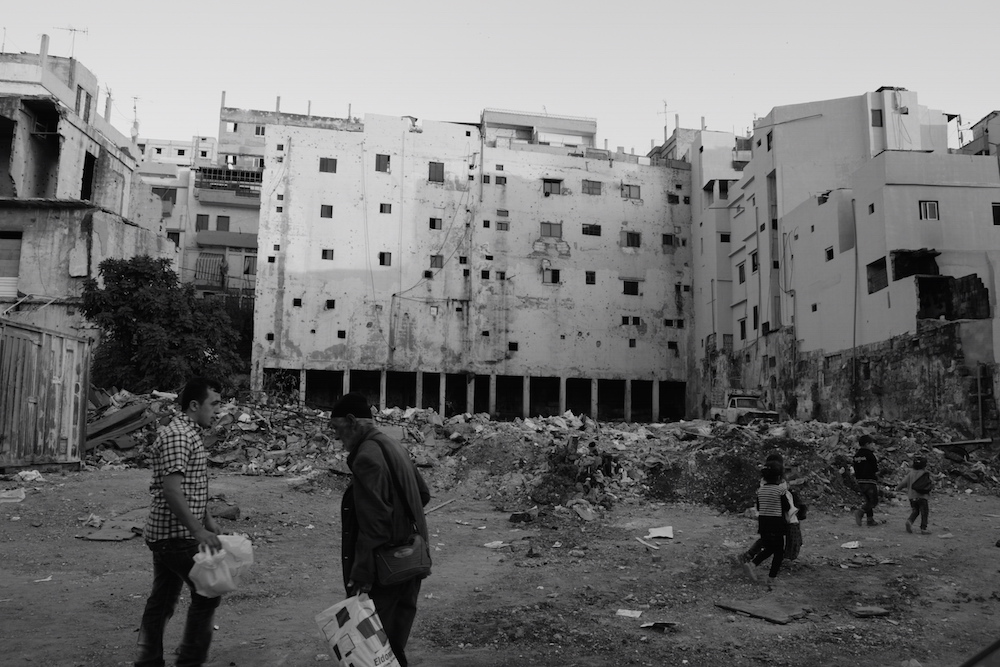 In October 2016, a youth, education and art festival took place. Its aim was to gather young people from Bab Al Tebbeneh and Jabal Mohsen, two regions at conflict. The youths showed different talents, such as rap, painting, photography, Graffiti and acting. But their talents had no limits as they turned into creations.

In Tripoli, everything changes. If you really want to understand this city, you should visit Al Zahriyeh where pedestrians and cars are non-stop, where voices are always heard, where life is always vibrant. They might think that if they stopped living, earth will stop rotating. Sometimes you know that they understand death but they don’t talk about it. If holes caused by bullets in Al Tebbaneh walls were not present along with the pictures of the people they lost, you would think that it was another beautiful public region. 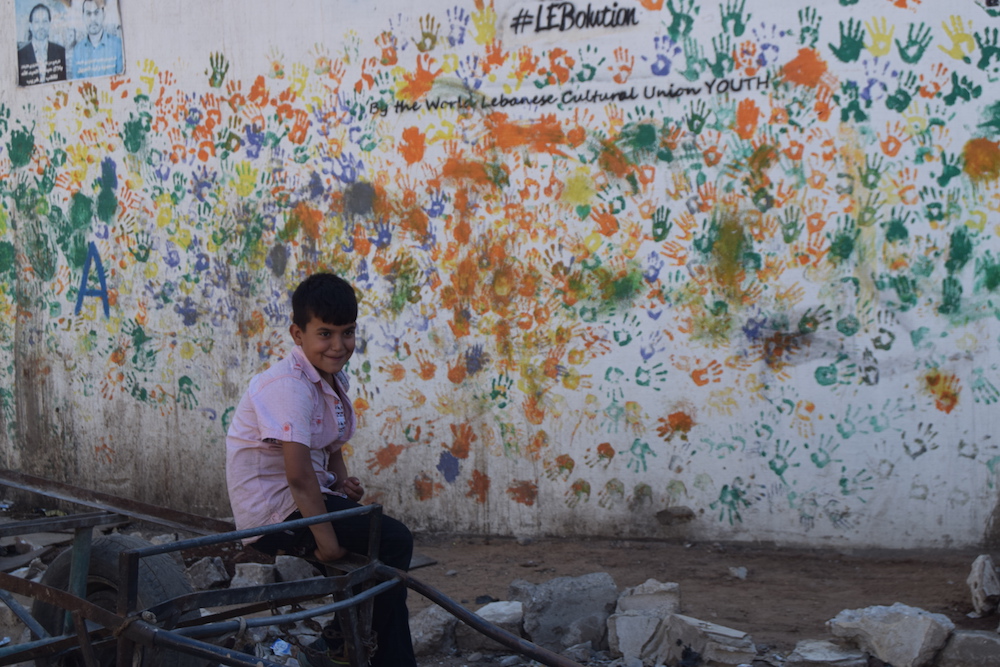 Maybe you would understand Tripoli more when you visit its cafes located in Azmi or you talk to the driver of an illegal taxi. They are numerous. Maybe you will see love in children’s eyes, maybe you would understand Tripoli more if you had a drink with the young people of Jabal Mohsen who are called “Former Convicts” or if you had a cup of coffee in Al Tebbeneh with the youths so called “terrorists”.

They know themselves well, they hate death, they know well their problems and they love life.

This is Tripoli, a growing city in a fruitless government. It is a city that gets over its pain every time and returns to life again.” 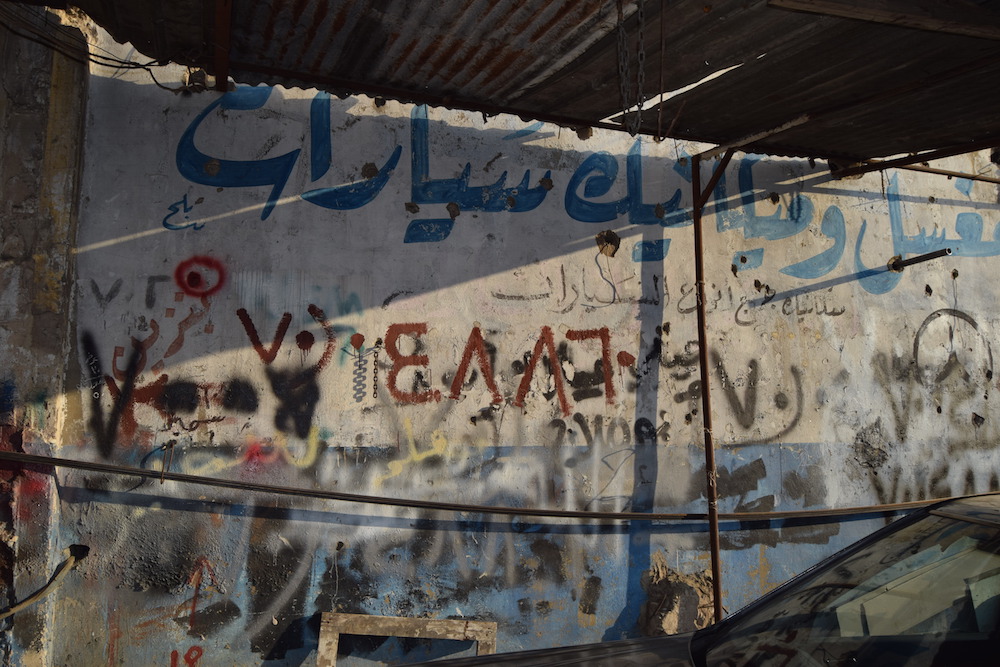 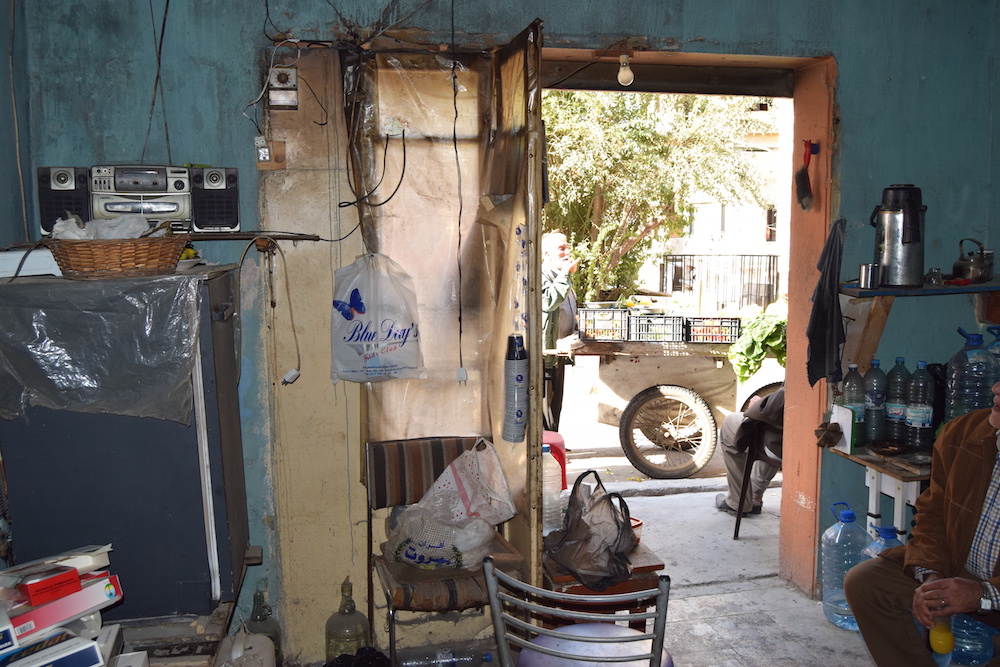 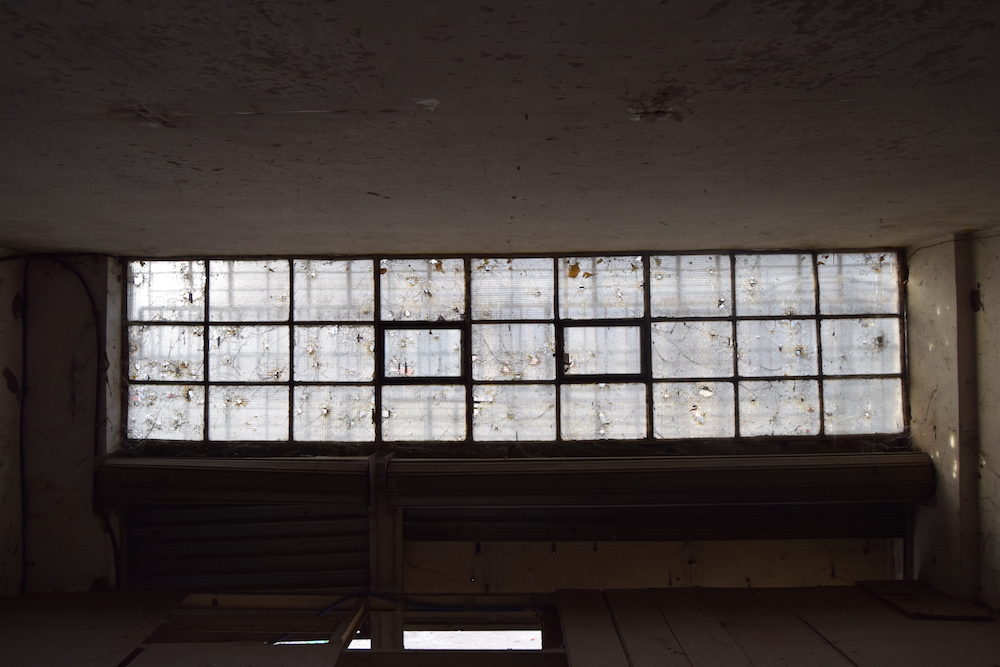 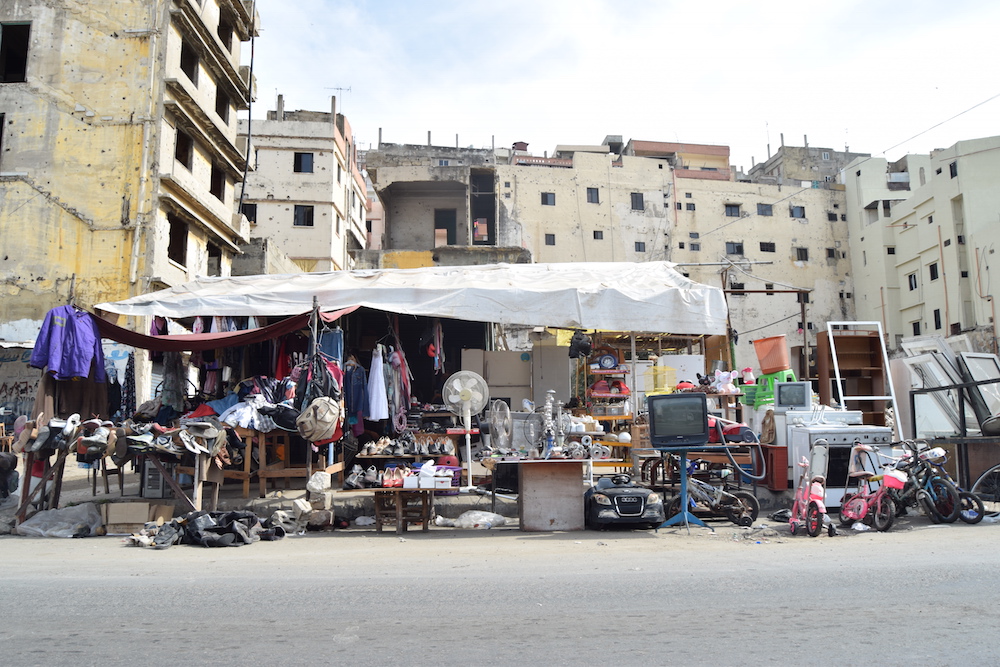 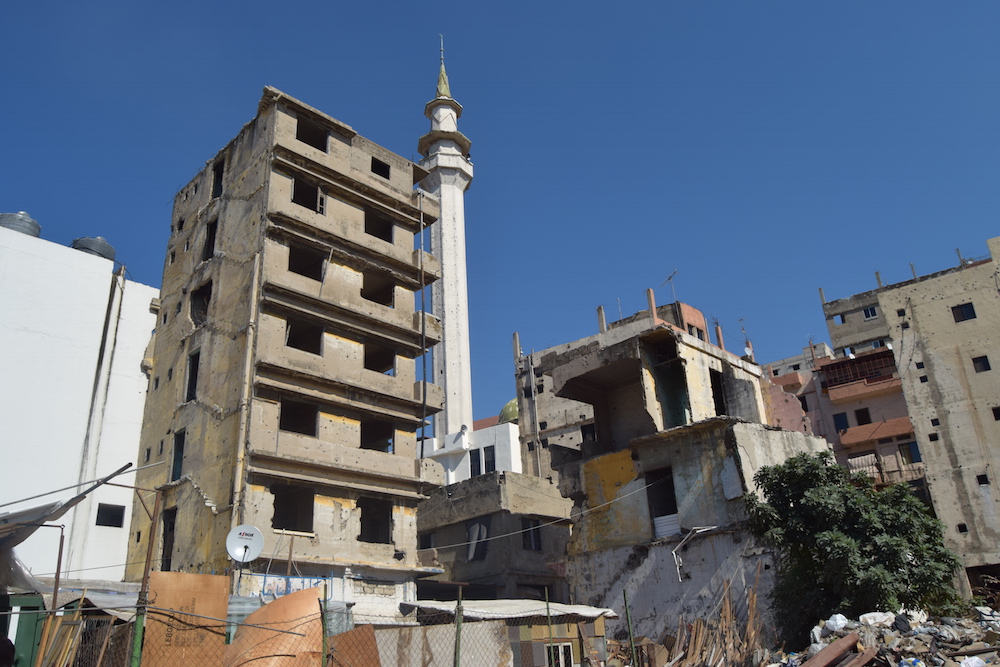 Translated from Arabic into English by Ramitza Saadeh