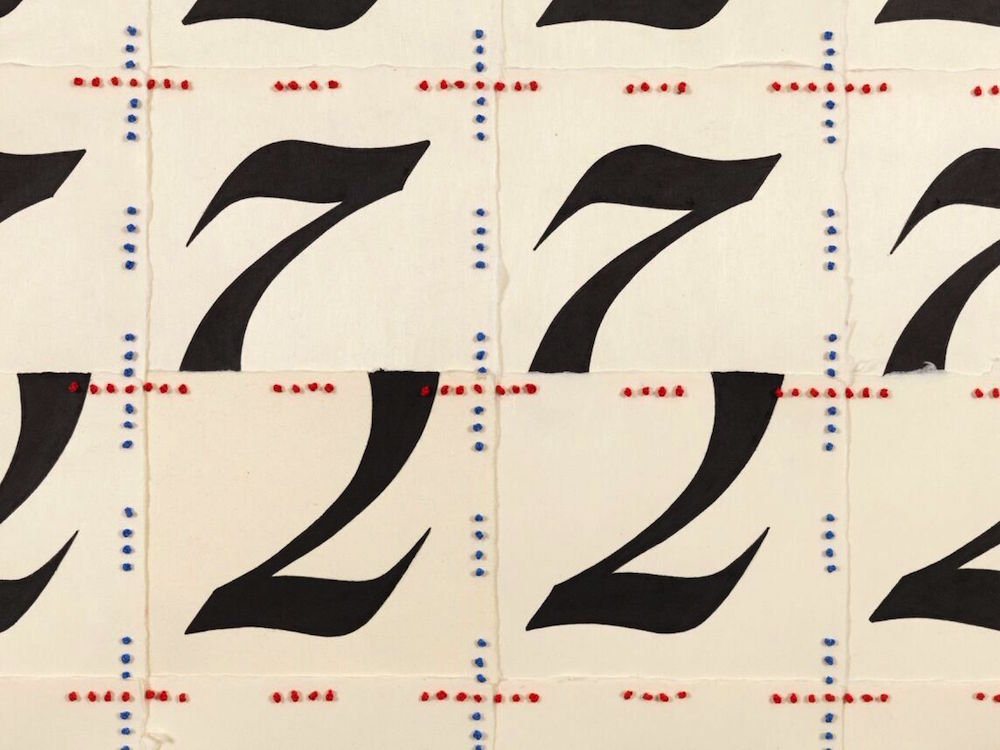 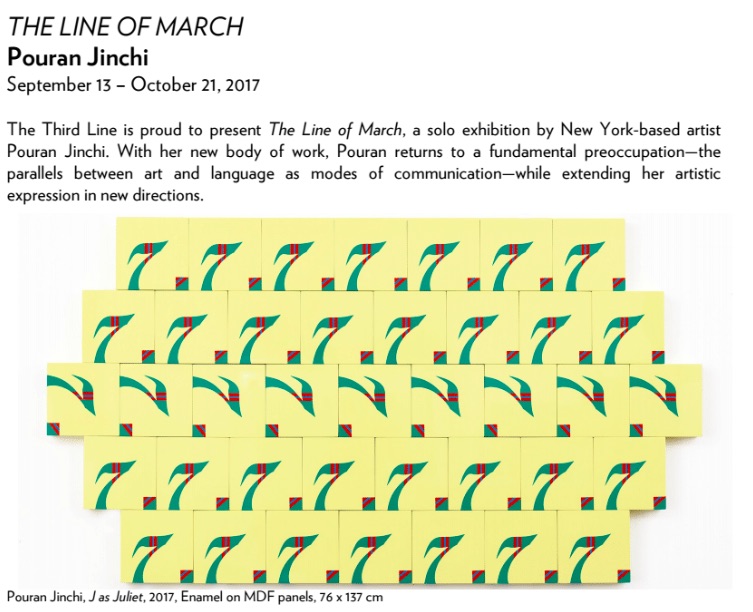 First thing first: How does one shift from civil engineering to the creative field? Was it something that you always carried in you and wanted to pursue?

Being an introvert child, making art came very early in life and continued as I was studying Civil Engineering – a typical middle eastern choice encouraged by parents for practical reasons. The creative process allowed me to withdraw into a separate internal world that was all my own and not dictated by my environment and obligations. 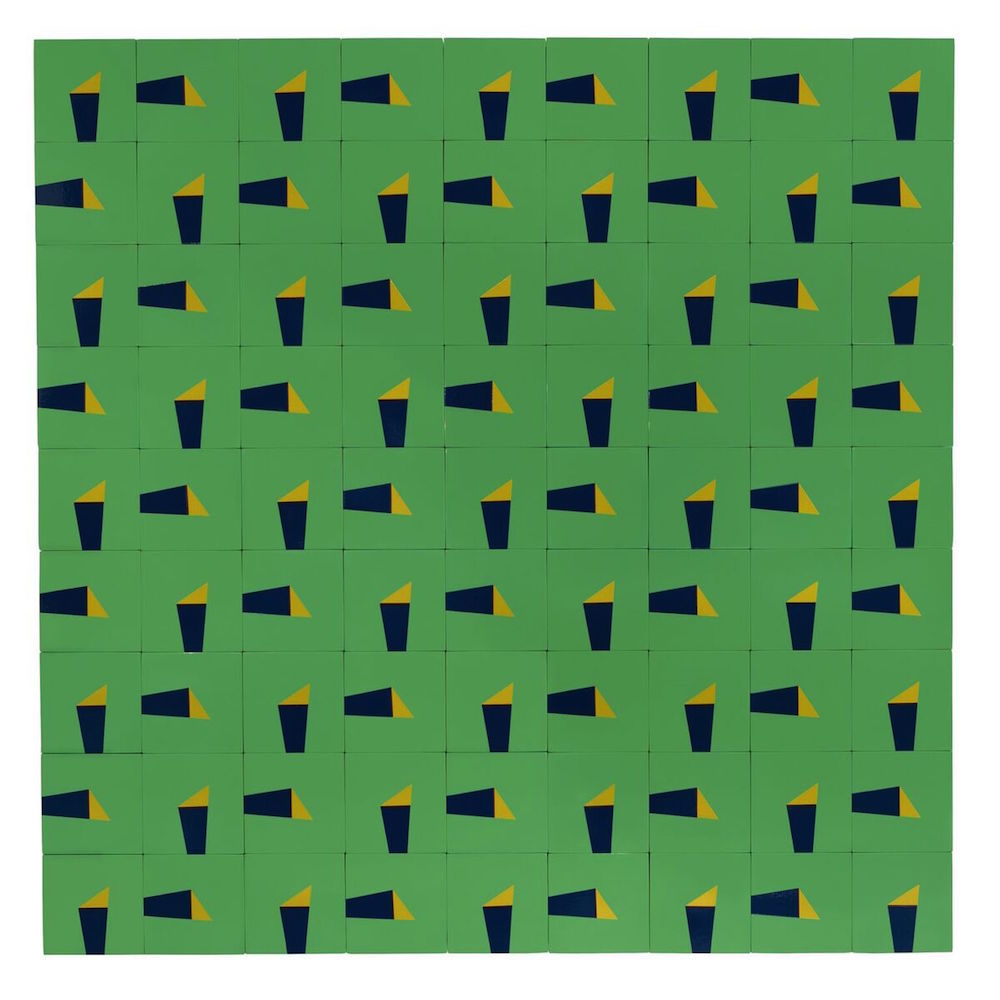 Some of your work in the Third Line exhibition have hand embroidered touched. What have you kept from your fashion experience in the 90’s? As we know this era is making a huge comeback, has it influenced your recent works in any way?

If there was an era which defined me culturally, it was the 90’s when I was working in fashion industry, window dressing for Saks fifth avenue. Looking back, I find the 90’s my favorite decade for fashion and happy it is making a comeback. ‘Elegant’ is how I would describe that decade, a word that comes up a lot in association with the move to the more covered, sophisticated and practical. The denim and military look were big trends in the 90’s.

My recent series is influenced by military language and aesthetic, such as embroidered insignias, patches, ribbons and stripes. These elements kindled my interest in creating embroidery works, for which combined the military language of Morse code – a collection of dots and dashes – with Khaki colored linens. The words are translated to Morse code from a quotation from the book called The Art of War authored by Sun Tzu. Can you tell us what was the initial ideal behind the translation of the parallels between art and language as modes of communication into serigraphical patterns?

Artists always use their art to say something they can’t convey with words. The artworks in this show reflect the prevalence of visual imagery that inundates us like music, news, internet, TV, movies, fashion, design, video games….

How do your Iranian roots influence you as an artist? Are they always in the back of your mind or are you able to create without having them interfere in any kind of way?

I believe we are all more than one thing and capable of being multi-dimensional. No doubt life is a combination of our culture and the environment we live in. I have certainly been influenced by my early life in Iran and later moving to US as a teenager. I believe my aesthetic and perhaps particular wit is influenced by my roots, but living in US most of my life added a new cultural dimension. 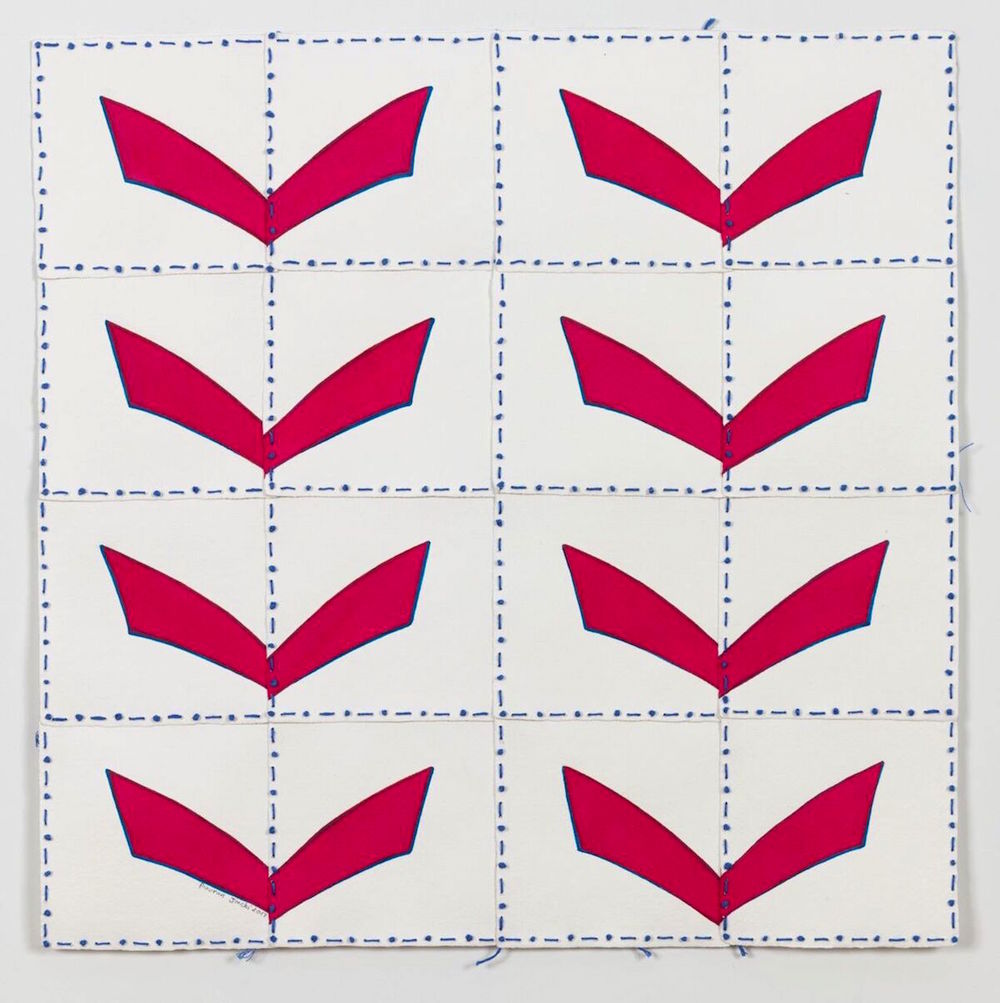 Is there an artist in particular who you would want to collaborate with? Any major upcoming project?

Creative people are independent thinkers and I find collaboration with people outside of my field the most exciting and challenging. One of the most important things is to develop a discipline or creative process which can be applied to many fields. This is an intriguing idea to me since it would push me to go outside of my comfort zone and discover new possibilities. 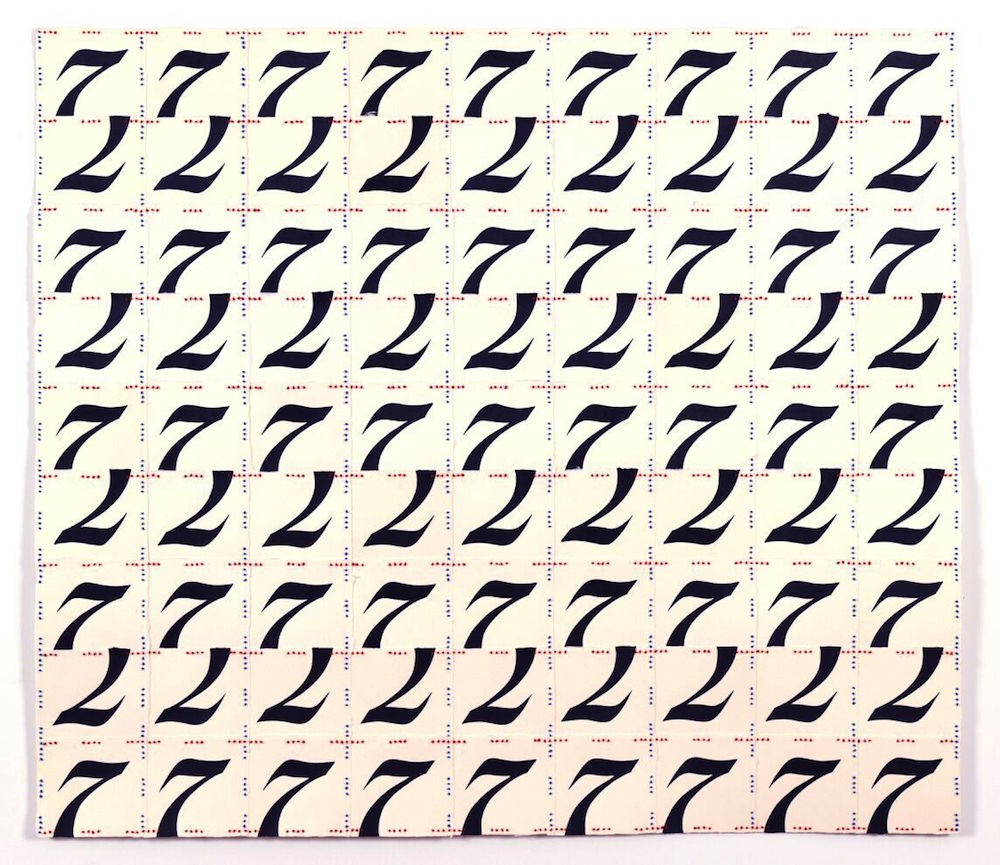