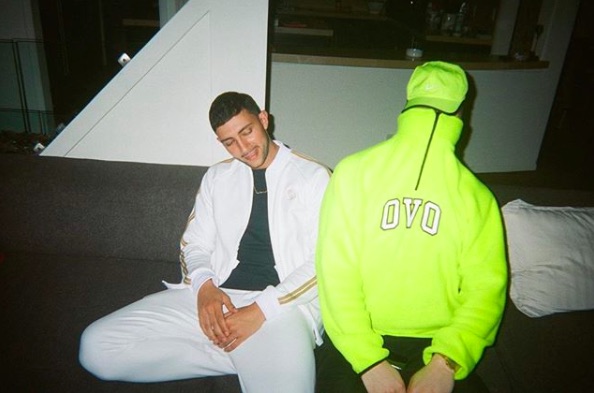 A sound that oscillates between electro-pop and Quincy Jones tinted here and there with touches of R&B, Majid Jordan is a fusion of the genres that in line with this highly desirable category that is the « unclassifiable ».

No pure definitions, the melody is prone to one’s own personal interpretation while the lyrics gravitate around the inexhaustible theme of relationships. 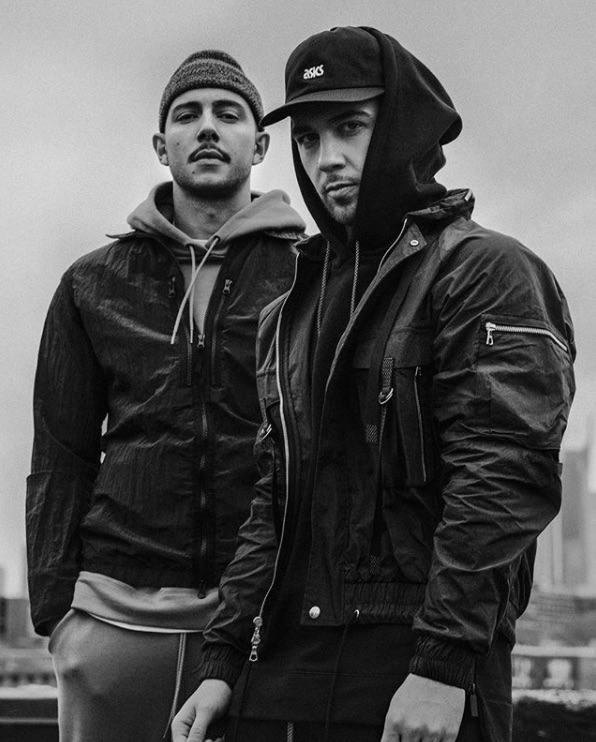 Not one person but a duo, Majid Al Maskati and Jordan Ullman met on the school benches of the University of Toronto before discovering themselves a common passion for music.

A few sleepless nights and trials on the synth later, a mix-tape drops on SoundClound and found its way to Noah Shebib’s ears. Not just anyone, Shebib, co-founder of Drake’s Label OVO and big name of the hip-hop’s landscape repatriate Majid from its native Bahrain where he moved back direction Canada.

Reunited and contract signed, the duo produces its first master stroke in 2013, Hold On We’re going Home in featuring with Drake.

Hidden between this Rap lynchpin, it’s uneasy for Majid Jordan to find its spot under the sun. Locked up into the studio, they arise back in 2016 with their first eponymous album quite high-waist shiny legging mood and contemporary Synthpop at the heart of the Zeitgeist.

A very well mastered sound for such young artists, Majid Jordan are currently taking parts in many majors festivals across the Americas and just performed at Coachella.

Catch Majid Jordan at Governors Ball on June 2nd and at many other festivals in the coming months.

To listen to their sounds, it’s right here 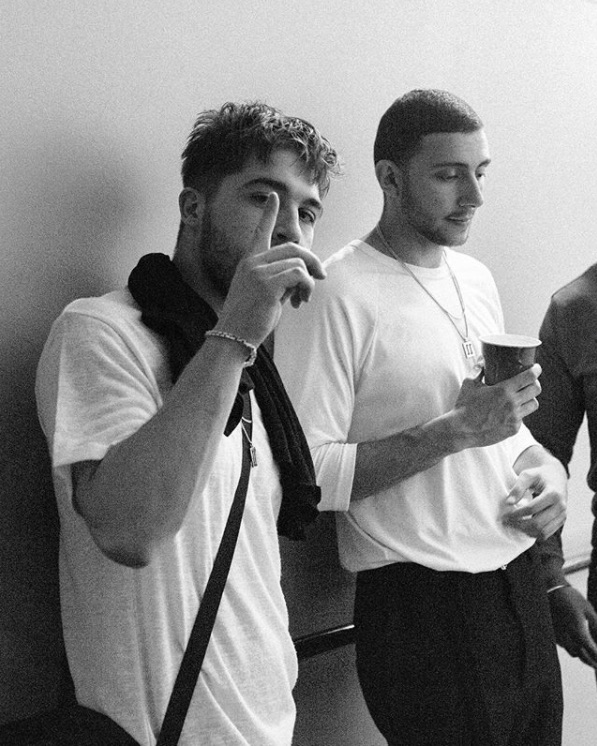 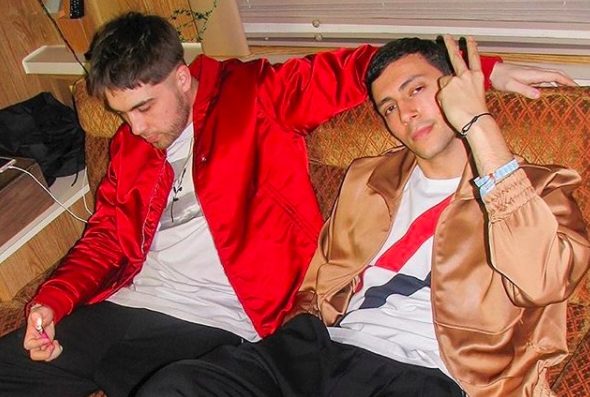