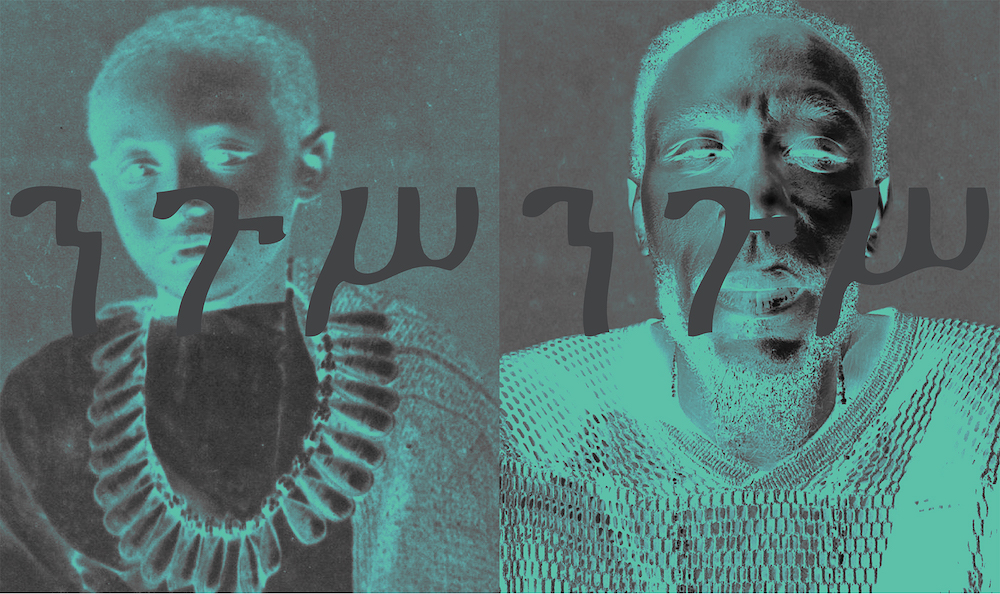 Leave it to gallery The Third Line and Sole to bring the hottest exhibition of the moment to buzzing Dubai.

Hip-Hop legend Yasiin Bey, who some will identify better as Mos Def, switched things up for the release of his latest studio recording by launching an audio exhibition featuring visual works by contemporary artists Ala Ebtekar, Anuar Khalifi, Laleh Khorramian, Nima Nabavi, and himself.

The one-of-a-kind experience starts by the seizure of our electronic belongings (phone, connected watch), carefully placed in a locked pouch, and immerses us right away into an almost psychedelic journey of prisms-shaped art and well balanced beats.

28 minutes is the time it’ll take you to go through 8 compositions that were recorded in London back in 2015 and produced by Lord Tusk, Steven Julien and Acyde.
A short movie is projected, intertwining scenes of the everyday life, put together in a cutting-edge production.

The exhibition is now at its fourth stop after Hassan Hajjaj’s riad in Marrakech, Art Basel Hong-Kong in 2019 and the Brooklyn Museum in November 2019.
To visit the Dubai stopover, head to The Third Line Gallery in Alserkal Avenue (Warehouse 80) until May 5th. Tickets are AED 75 and available at Virgin Megastore Tickets.


yasiin bey (formerly known as Mos Def)
Born in Brooklyn’s Bedford-Stuyvesant neighborhood, yasiin bey is a multidisciplinary artist. He has been making hip-hop music since 1994, and first gained national attention in 1998 with the release of Mos Def and Talib Kweli are Black Star, with Talib Kweli, and his subsequent solo album, Black on Both Sides, in 1999. Throughout his career, bey has balanced music with acting, appearing in films such as The Hitchhiker’s Guide to the Galaxy (2005), 16 Blocks (2006), Be Kind Rewind (2008), and Bamboozled (2000), among others.

The Third Line
Founded in 2005, The Third Line is a Dubai based art gallery that represents contemporary artists locally, regionally and internationally. The Third Line also hosts non-profit, alternative programs to increase interest and dialogue in the region.

Sole
Sole is a creative agency, festival operator, and publisher. The grassroots organization has built a rapidly growing audience through its Sole DXB festival, which saw over 36,000 people from 70+ countries attend the eighth annual edition.
Their latest initiative is sole.digital, a feature-focused, mixed media site dedicated to exploring youth and contemporary culture from around the world.
Participating artists

Ala Ebtekar
Ala Ebtekar is a contemporary visual artist who works between his native San Francisco Bay Area and Tehran, Iran. Ebtekar is known primarily for his work in painting, drawing, illumination, and installation that explores the juncture between history and myth, forging a multi-faceted project.

Anuar Khalifi
Anuar Khalifi is a self-taught artist whose practice explores identity, stereotypes of the Muslim world, Orientalism, the individual, colonialism, extremism and the consumer society. The
iconography of Khalifi’s work is based on mixing genres and the search of reality among the visual and media chaos to which we are constantly exposed to.

Laleh Khorramian
Laleh Khorramian explores aspects of human nature and the emotional states of consciousness as she looks to give form to the stories she remembers, experiences or dreams. Using several layers of artistic process to create abstract works, Khorramian combines technical skill with unpredictable results. An innate creative, Khorramian also produces works using found material, ink drawings, and textiles; she has launched the clothing line Laloon, as an extension of her artistic practice.

Nima Nabavi
Nima Nabavi is a self-taught Iranian-American artist. Inspired by the geometric art of his late grandfather, Nabavi dedicates himself to an art practice driven by a mathematical approach and a contemplative execution of intricate geometries. The artist’s work is focused on geometric abstraction and its connection to the natural world, quantum processes and psychedelic phenomena.