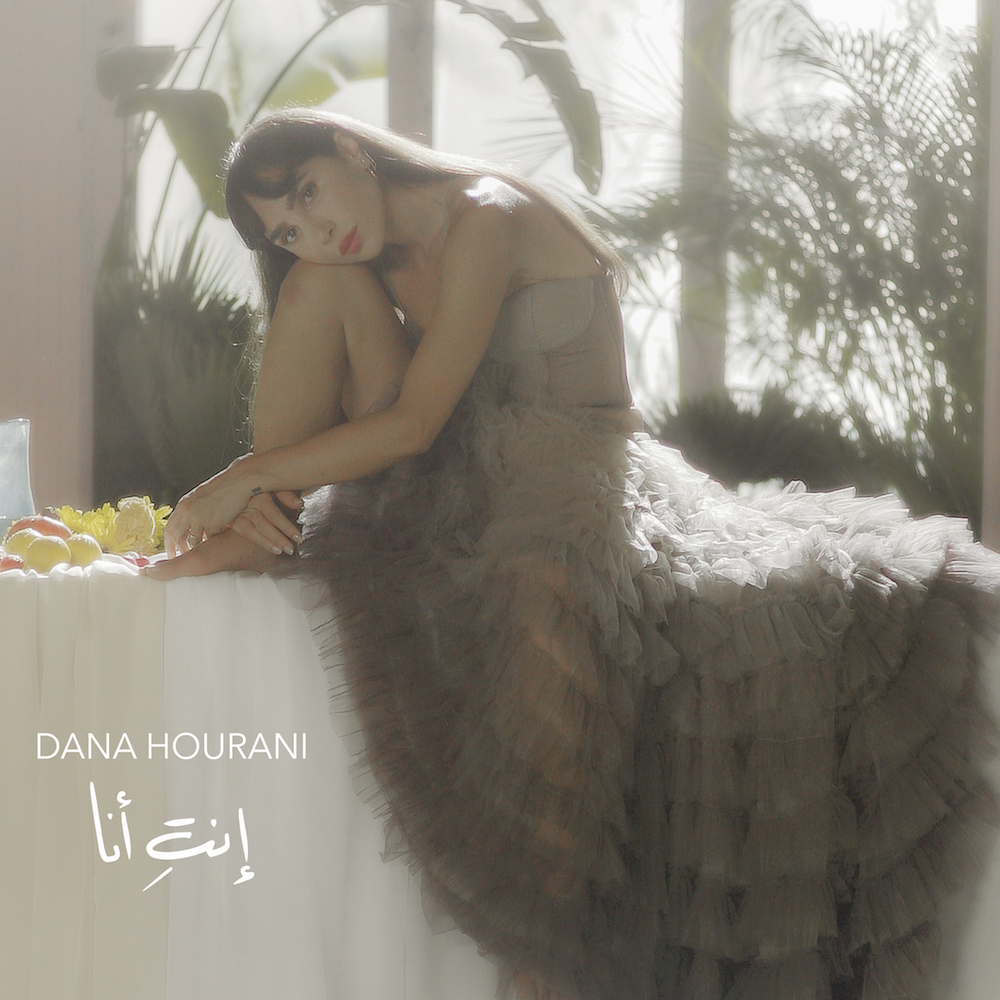 Dana Hourani’s new song Enti Ana is an ode to her hometown, Beirut

It’s been a year since Dana Hourani, the Dubai-based Lebanese creative force, launched her debut single on the regional indie music scene. Her fourth single “Enti Ana (I am You)” that dropped yesterday November 12th, is an ode to Beirut, to the city’s strength and resilience but also to the strong women that surround Dana in her personal life.

About the song, Hourani confesses: “‘Enti Ana’ celebrates all generations of Arab women and everything that they have overcome, as well as every man who appreciates, supports and elevates the women in his life.”

The song’s opening and its references to Lebanese musical monuments Sabah and Fairuz is joined by a dialogue between extremes: “war and peace, light and dark, victory and loss, heart and mind“. Dana’s ethereal vocals contrast with a percussion-piano based instrumental that transport the listener more deeply as the song goes on.  “You play and you lose everything then call for another round“: the lyrics depict a sensitive reality, the reality of a Beirut that is suffering but always willing to heal its wounds.

Nadim Hobeika, the music video’s director, signs here his third collaboration with Hourani and delivers a beautiful clip that adds to the intensity of the song with intricate choreography and “a symbolic representation of the stages and struggles of a woman’s life.”

About these women, Dana knows that one has been through utmost suffering, for many years, but even more so recently and acknowledges: “I cannot sing ‘Enti Ana’ without thinking of my ultimate source of inspiration – my home, Beirut – which, for me, is the greatest and strongest woman of all.” 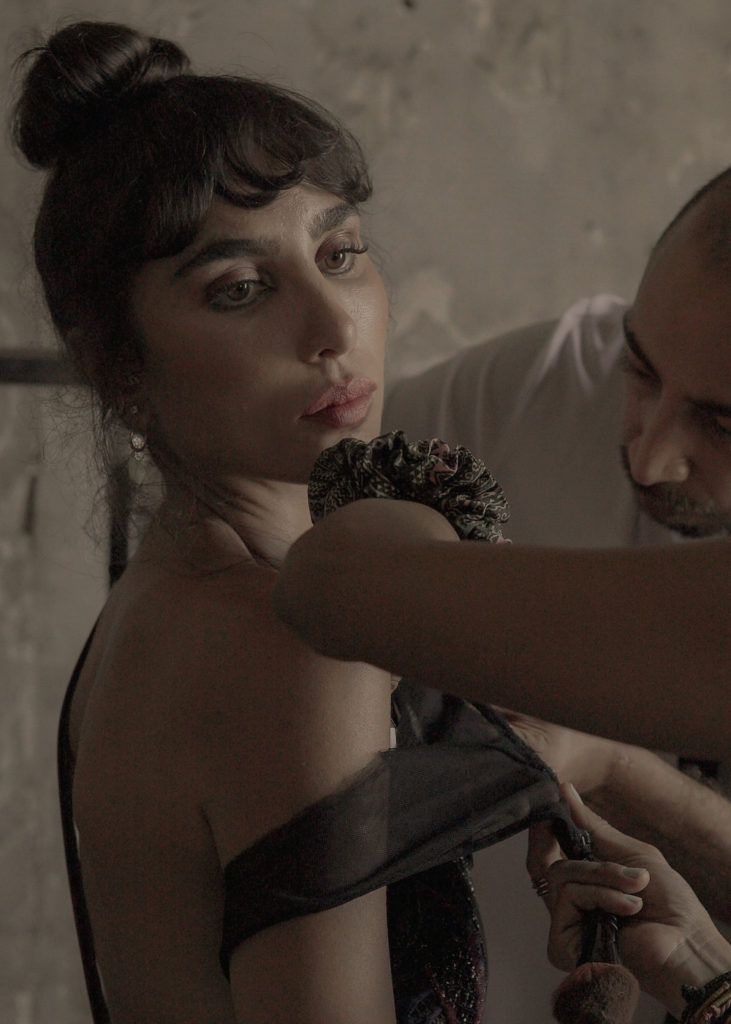 This release follows Hourani’s previous track “Zuruni”, a remake of an Arabic classic and the first-ever Arabic indie song to reach the number one sport on the Official Lebanese Top 20 as well as propelling itself onto Anghami’s Top 5 in Jordan, Syria, Lebanon and Palestine. It’s safe to say that Hourani’s musical career is on the highway to success.

Composed and written by Anthony from Adonis, recorded by Gio Fikany and arranged by Sleiman Damien, the trio has yet again reunited and joined forces for Dana, them who have been producing all of her music so far. As per what’s to be expected, Hourani is set to release an album in 2021; talk about exciting news!

Filmed and Shot by Joyce Nakhoul