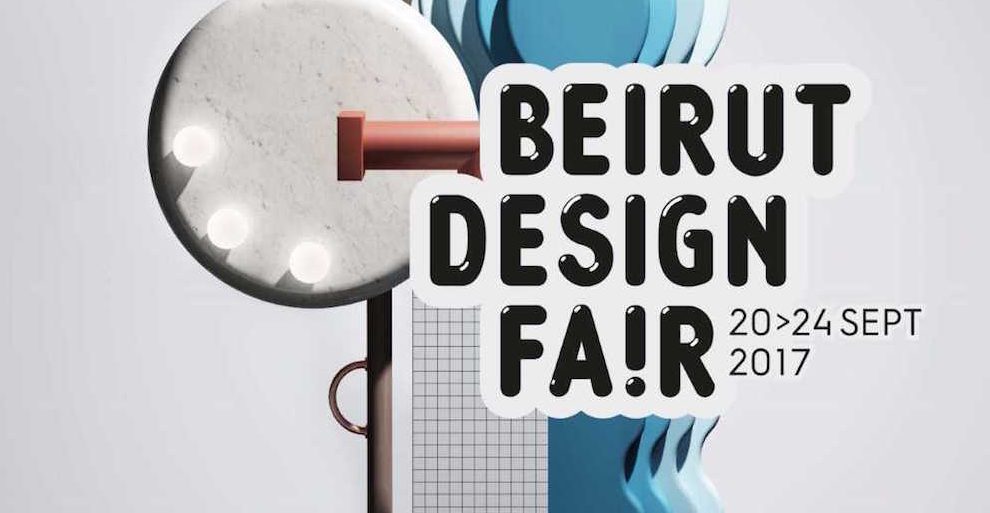 The first edition of Beirut Design Fair, set to take place from 20 to 24 September, will gather 44 exhibitors and will represent the work of some one hundred designers from Lebanon and around the world.

The principal objective of Beirut Design Fair is to highlight the best galleries and established designers alongside rising stars from today’s emerging generation of creators.

The galleries selected for the fair will reveal the effervescence of a creative scene at once global and rooted in tradition — one which constitutes an important meeting point for local and international energy and inspiration. 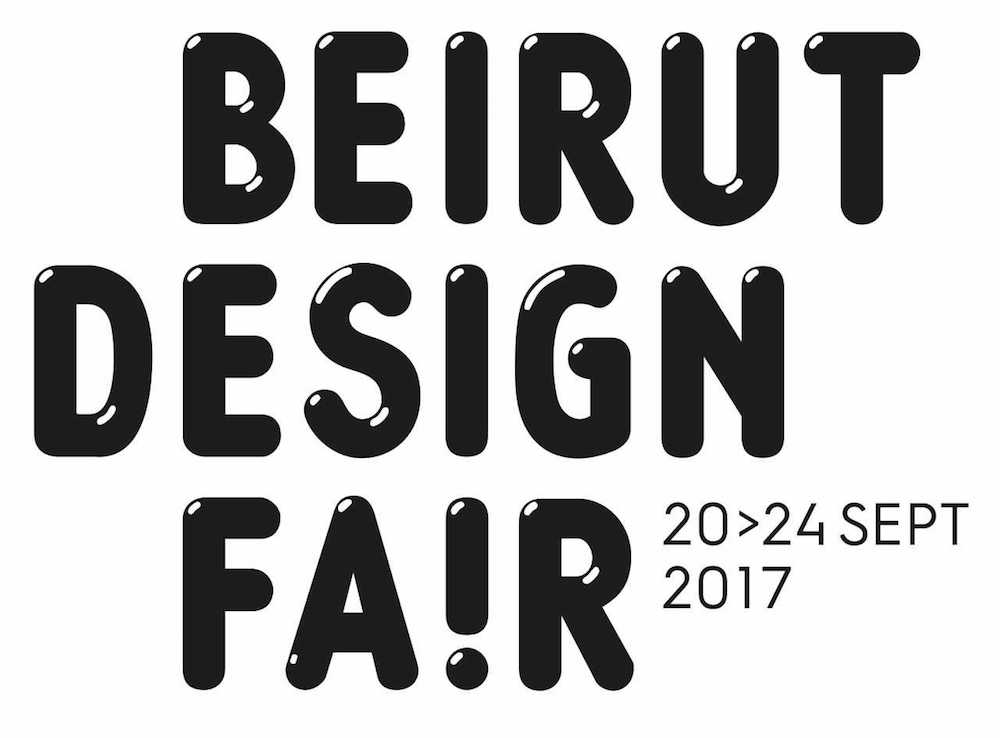 Beirut Design Fair is directed by founder Guillaume Taslé d’Héliand. Hala Moubarak is the Co-founder and Head of Exhibitor Relations, and Bénédicte Colpin will contribute international expertise in her role as Special Advisor to the fair.

Beirut Design Fair will be held at BIEL (Beirut International Exhibition & Leisure Center) from September 20-24, 2017. The fair will be both simultaneous with and adjacent to BEIRUT ART FAIR, the contemporary art fair that has promoted the artistic and cultural vibrancy of Beirut, Lebanon and the ME.NA countries (Middle East – North Africa) since 2010. 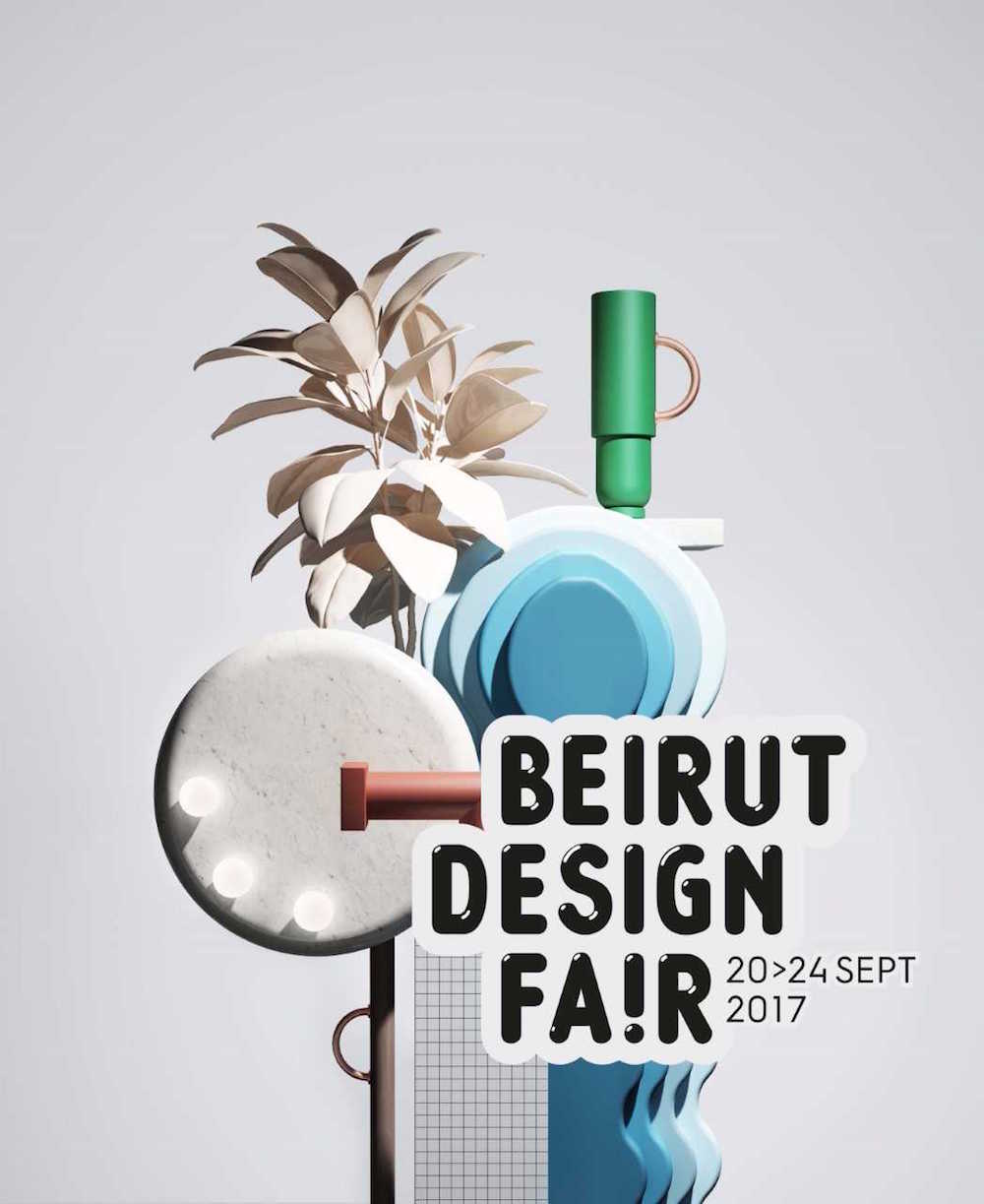