This year again, Beirut Art Fair proved itself to be a leading platform for the discovery of new artists, trends, galleries, institutions, and publications from the ME.NA.SA., thus representing a principal catalyst for artistic development of the region.

As a perfect hybrid between Eastern and Western cultures, Beirut Art Fair acts a real catalyst, bringing together professionals and art lovers from the region and from around the world. 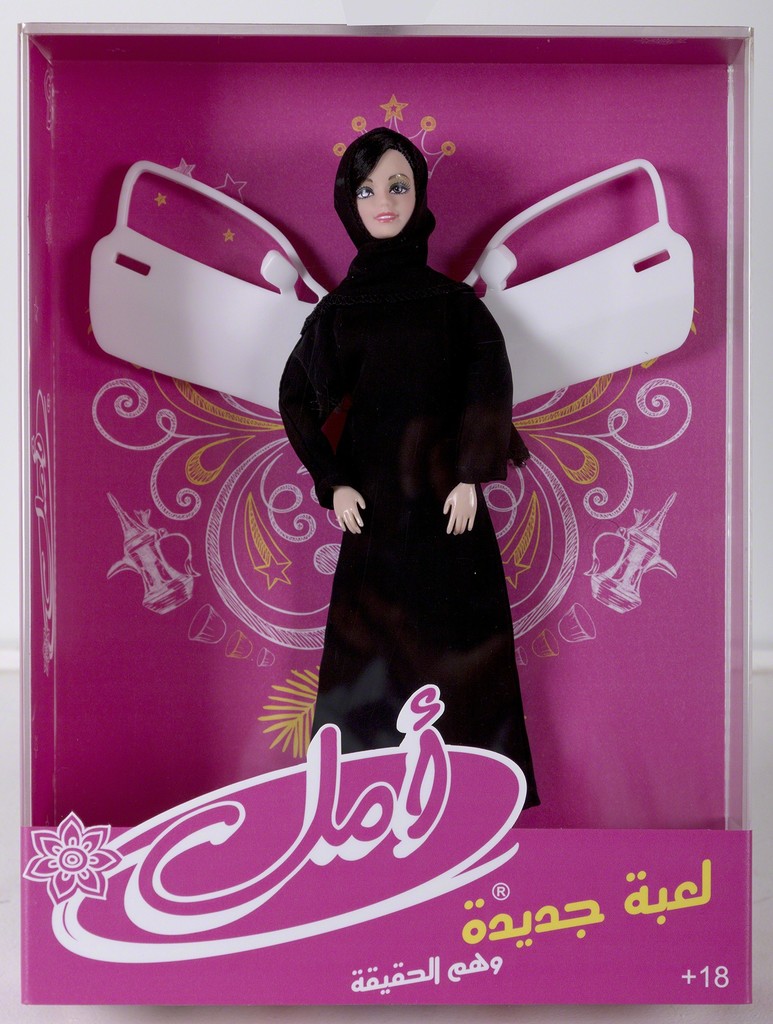 Our number one highlight from the 2017 edition of Beirut Art Fair is definitely Hafez Gallery. The Jeddah based art space visually converses with contemporary art, while also offering a platform to young Saudi artists to emphasise a new wave of Saudi visual identity. Khalid Zahid and Ali Chaaban, both represented by Hafez at the fair, have been favourites of JDEED for a long time with their pop inspired pieces that convey meaningful messages in an uber fresh way. Khalid’s Amal doll attempts to shed light on the rights of women in Saudi Arabia, specifically the possibility of driving – which as we were typing, became a reality. Meanwhile, Ali’s Broken Dream 2, uses a silkscreen technique on top of a Persian rug, which expresses the contrast between the traditional carpets present in most Arab households with the pop culture that Ali was exposed to as a kid. Superheroes versus the reality of adulthood appear to Ali as a “broken dream.” 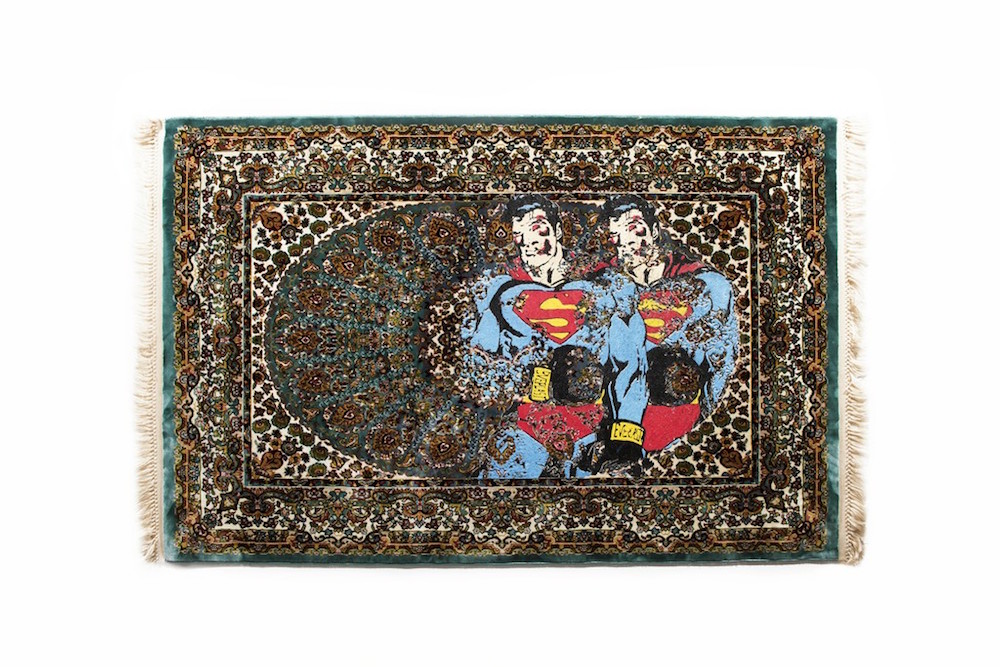 Moving on from this bright pop booth, we slowly made our way to Bahraini gallery Al Bahreh, which presented the work of Abed al Kidiri. Abed’s Al Maqama Al Mousiliya is a solo show comprising a series of large canvases. The work is more serious than that shown in the Hafez booth, discussing the violence of the ISIL cataclysm whilst being strongly influenced by Yahya Al Wasiti’s illustrations for the Maqamat of Al Hariri, painting the modern news as inspired by traditional literature.
Moving from paintings to sculpture, we were also taken by Fatma Alshebani’s resin figures at Qatari gallery Artistique Design’s booth. My Bouqnag are a group of faceless alien-like creatures that are each wearing the traditional Bougnag dresses that were worn by young Qatari girls before they married up until the 1970s. Here the figures look like they are from another world, transporting history into the future. 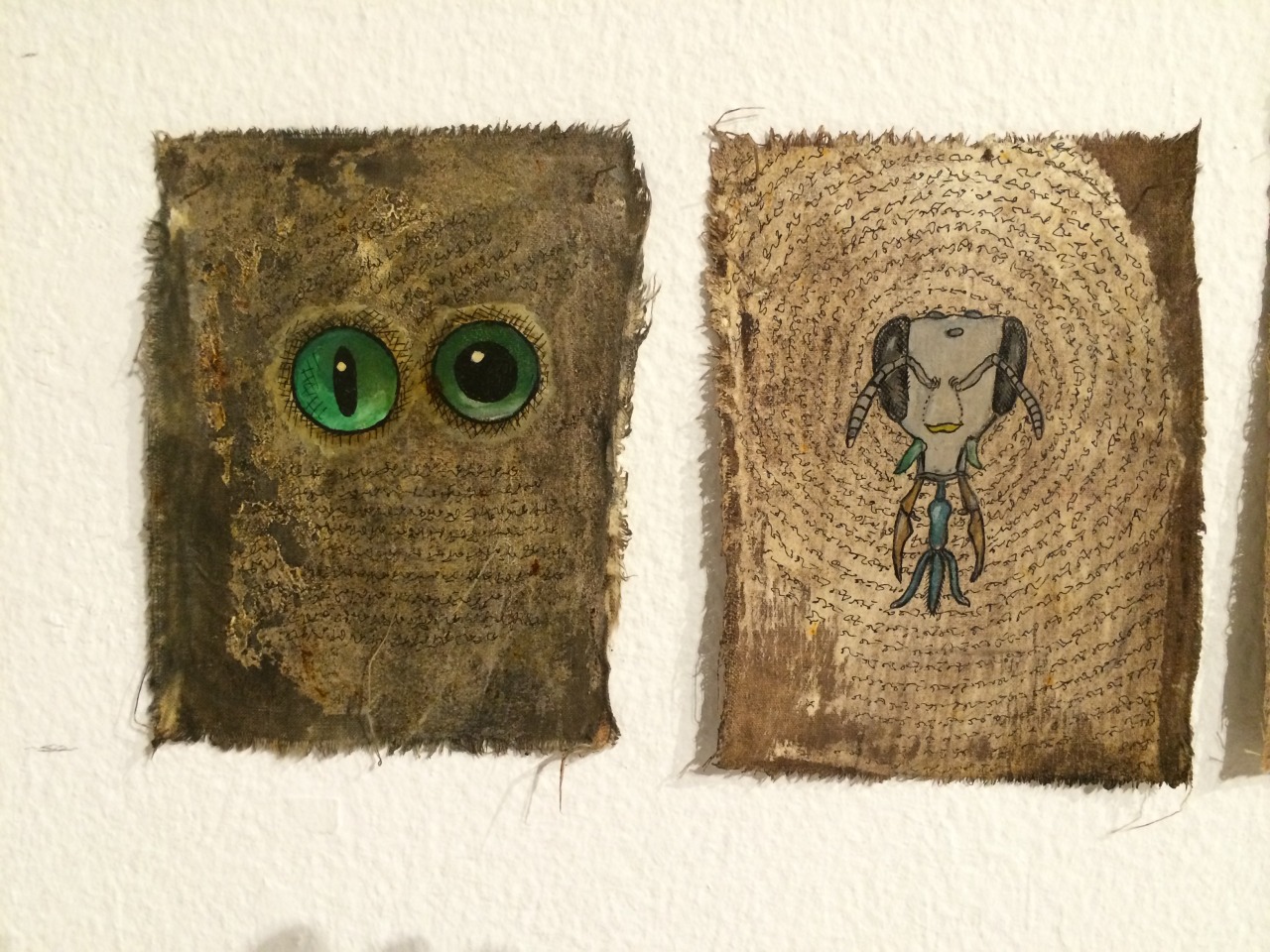 We have to finish our favourites with Egypt’s Mashrabia Gallery of Contemporary Art, which exhibited Mohamed Monaiseer’s Dictionary. The huge work consists of several pages of fabric, each containing a different image painted with ink and acrylic inspired by alchemy. Mixing beetles, skeletons and even emojis, every time Mohamed exhibits the work something is different, making its appearance at BAF extra special.