In a bid to subvert stereotypes about Yemeni women, Al Yamaniah is promoting 30 of them to raise money for Medecins Sans Frontieres. Put together by a team of 7 Yemeni women across the world, Al Yamaniah’s 30 Yemen Women project launched on April 23 – coinciding with the first day of Ramadan – to celebrate the achievements of Yemeni women and their work.

Now in its second year, the campaign highlights a range of women from activists and journalists to doctors and poets, and asks people to donate to Medecins Sans Frontieres, an organisation that does much work in Yemen. “Due to the crisis brought by Covid-19 and the anxiety surrounding how it could potentially unfold in Yemen”, says the initiative’s founder intibint, “It was clear that we had to do our bit to contribute to the work of doctors who are working to support those affected in Yemen.”  And, with the first cases of Covid 19 recently confirmed in Yemen, their work is more important than ever. 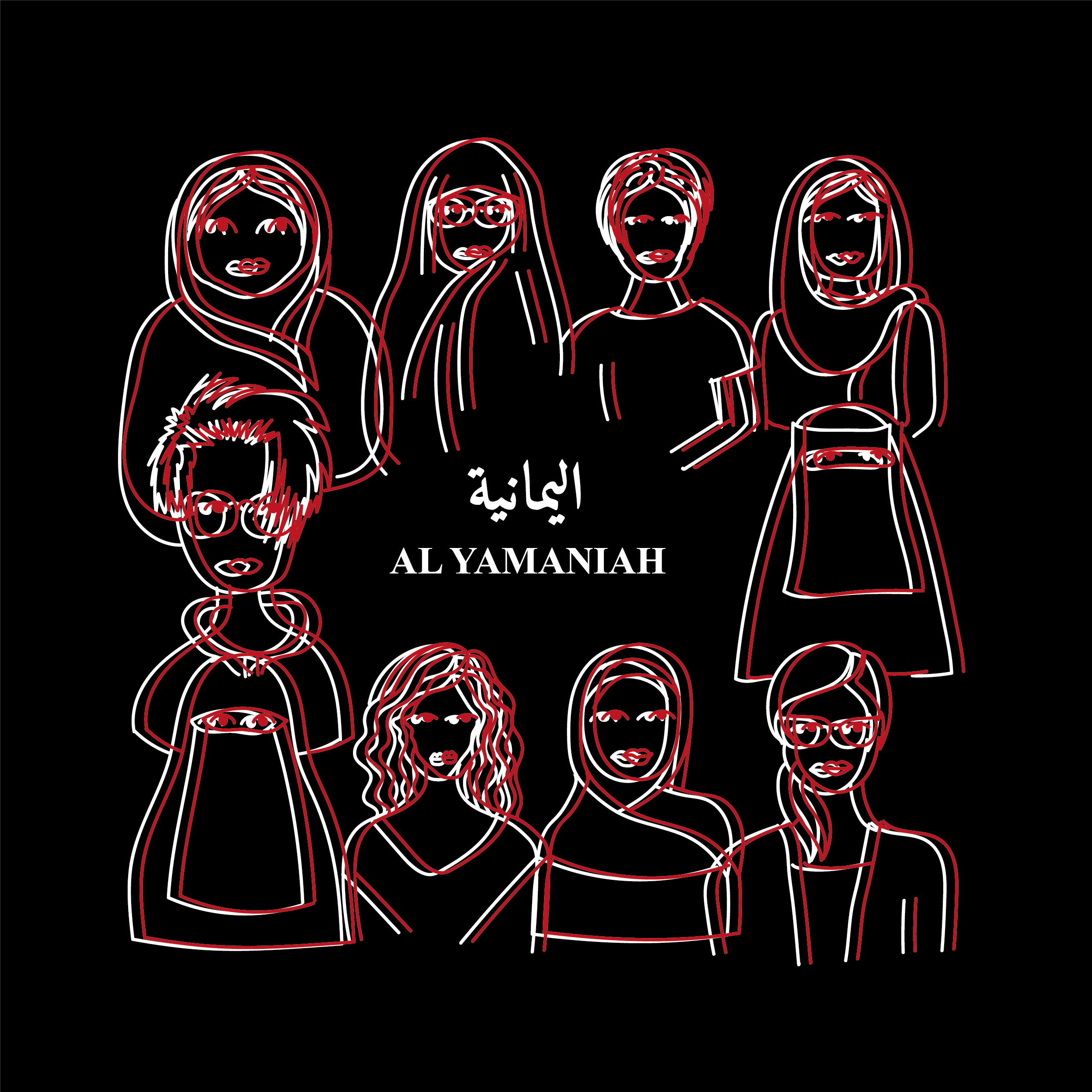 “The conversations surrounding Yemeni women tend to use undermining and subdued language”, explains intibint, “This doesn’t do justice to the real Yemeni women I’ve had the privilege to meet and hear about whether in Yemen or around the world. I felt that this language had to change.” Thus, intibint brought together six other like minded professionals – Afraa Ahmed, Shaima Al Mekhlafi, Asma Ibrahim, Anwaar Baobeid, Asma Hamdi and Makadeer Kassim – to work on the project. “It’s an opportunity to bring together Yemeni women and celebrate their accomplishments”, explains Afraa Ahmed, “In addition it gives the chance to young Yemeni girls to learn about inspiring stories from other women who look like them and come from the same place. By doing this project we hope to draw more attention to the capabilities of Yemeni women around the world.”

Running their campaign via Instagram, Al Yamaniah highlights women in both Arabic and English, having already featured artist Thana Faroq, journalist Sana Uqba and founder of the Yemeni Feminist Movement Network, Alaa Eleryani. The project aims to change the types of conversations that people are having about Yemeni women. “We’ve timed the release of the project to a period when families tend to spend more time together”, explains intibint, “Our hope is that with each day a Yemeni woman’s incredible work can be central to the conversations that fill the iftar table.” And with many more trailblazing women yet to be featured, it’s likely that Al Yamaniah’s followers will have much to talk about. 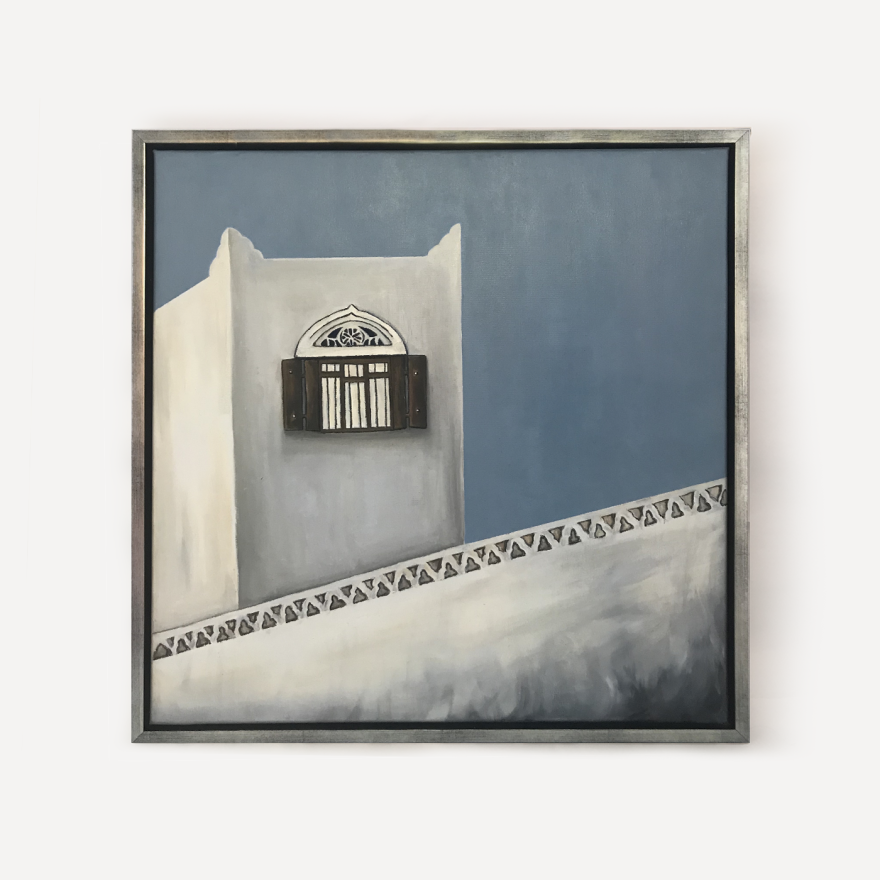 Al Yamaniah’s project proves that there are many Yemeni female stereotypes out there. “Yemeni women are very capable and unstoppable given the obstacles they face and the goals they keep on reaching”, says Ahmed, “Through this collective we aim to bring all of these amazing women together and celebrate their role in our society.” “Yemeni women are already doing so many amazing things”, concludes intibint, “This project isn’t about ‘giving them a voice’, ‘empowering’ them or any other outdated, liberal approach, because quite frankly, Yemeni women don’t need us for those reasons. They are empowered, strong and they continue to rise through their own merits. Our 30 Yemeni Women project celebrates their brilliance.”