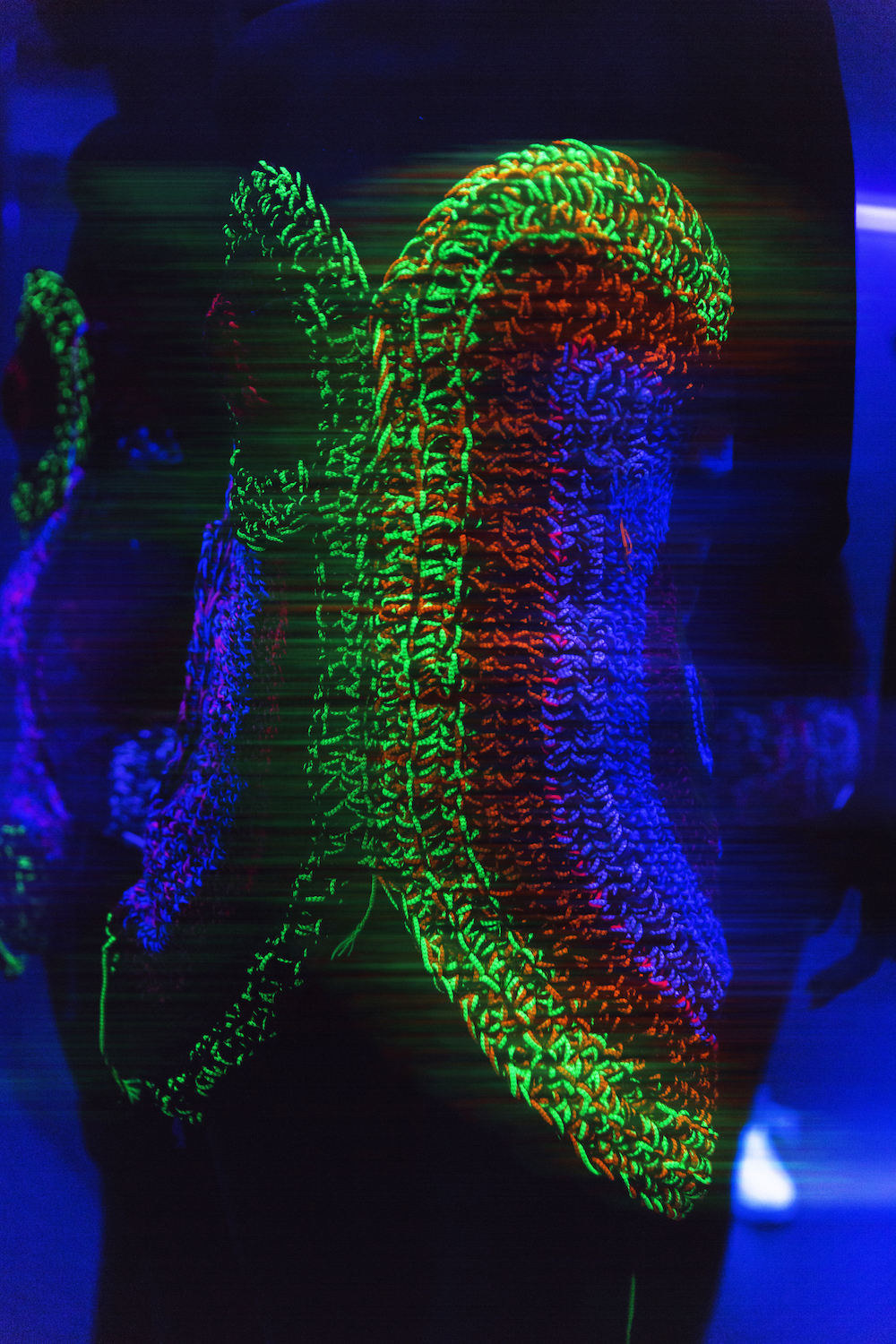 Majd Daher is one of these person that gives you an instant feeling that you’ve known them forever. When we first visited the Lebanese American University Campus in September of 2016, Majd had just started and already had a striking and mature manner to talk about his work and his inspirations. We had rapidly detected something different in him. After two years and having being chosen for an internship to integrate the Elie Saab’s atelier, Majd delivered.

Soberly called “M” , his graduate collection celebrates crochet and turns this dusty craft into your next wish-list addition for fall. 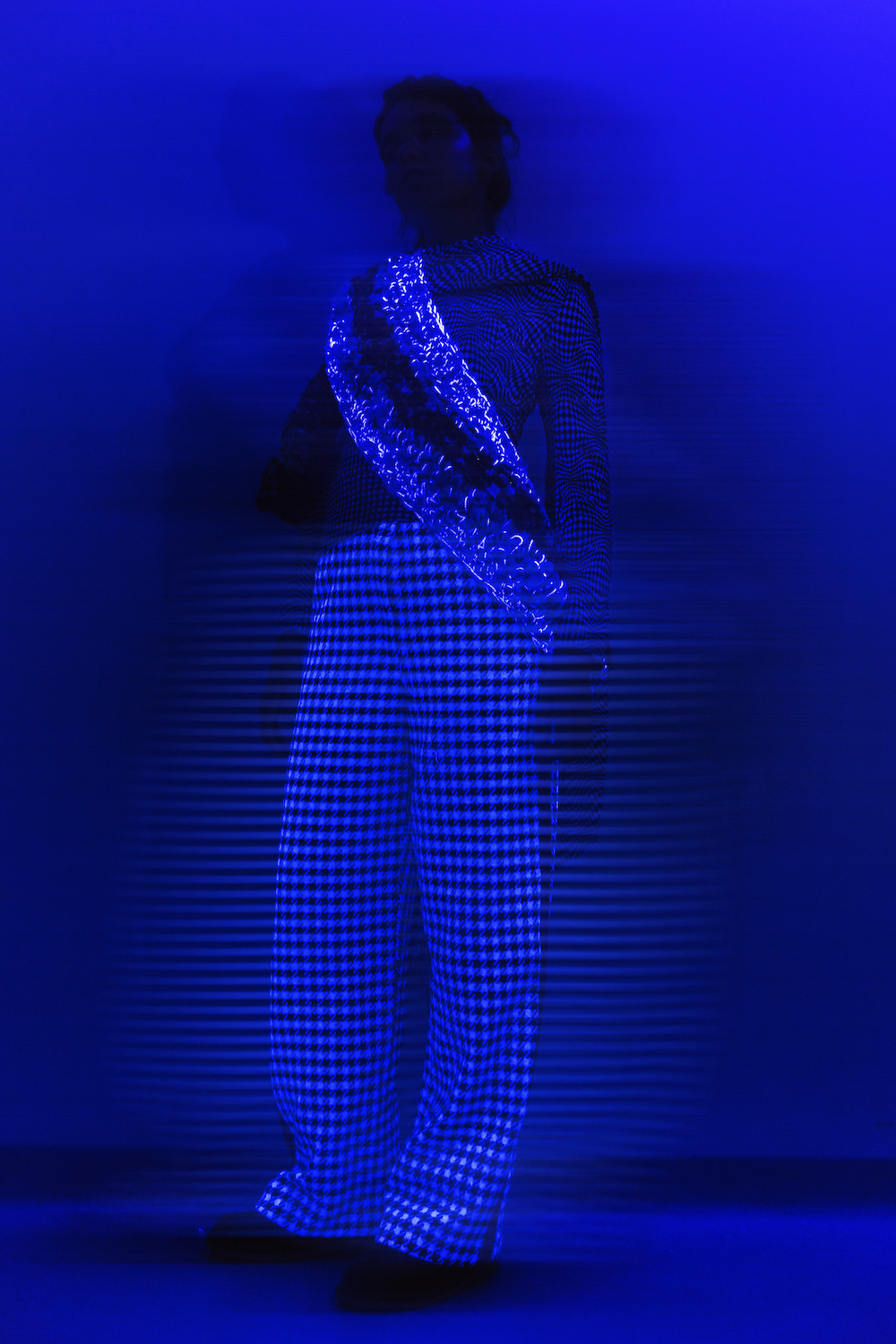 Majd Daher recently graduated from the Lebanese American University of Beirut with a BA in Fashion Design. One of his skills is crochet; he emphasizes how crochet is a craft that is naturally suited to a slower way of living. He also focuses on the time and the handcraft put into creating unique products that would be valuable and treasured.

Majd finds interest in mixing crochet with prints and designing pieces that are functional in different ways, the work he displays is depicted as a worn canvas. His motto is aiming for solutions to the fast-paced industry we live in, without causing any harm to the environment or the people working in it.

ABOUT M, HIS GRADUATE COLLECTION

“Entitled M, My Ba collection lives through mystical personas showcasing the magical aspect of my world. M is an escape from the mad reality we live in, it is a play with prints and crochet blended to form an unsolved maze, a map of layers, witchcraft and voodoo spells. This collection was a celebration of handcrafted crochet garments put together with other materials emphasizing how important “the handmade with love” factor is. One loses the magic of creation once exposed to the world of fashion where everything is considered at a fast-pace.” 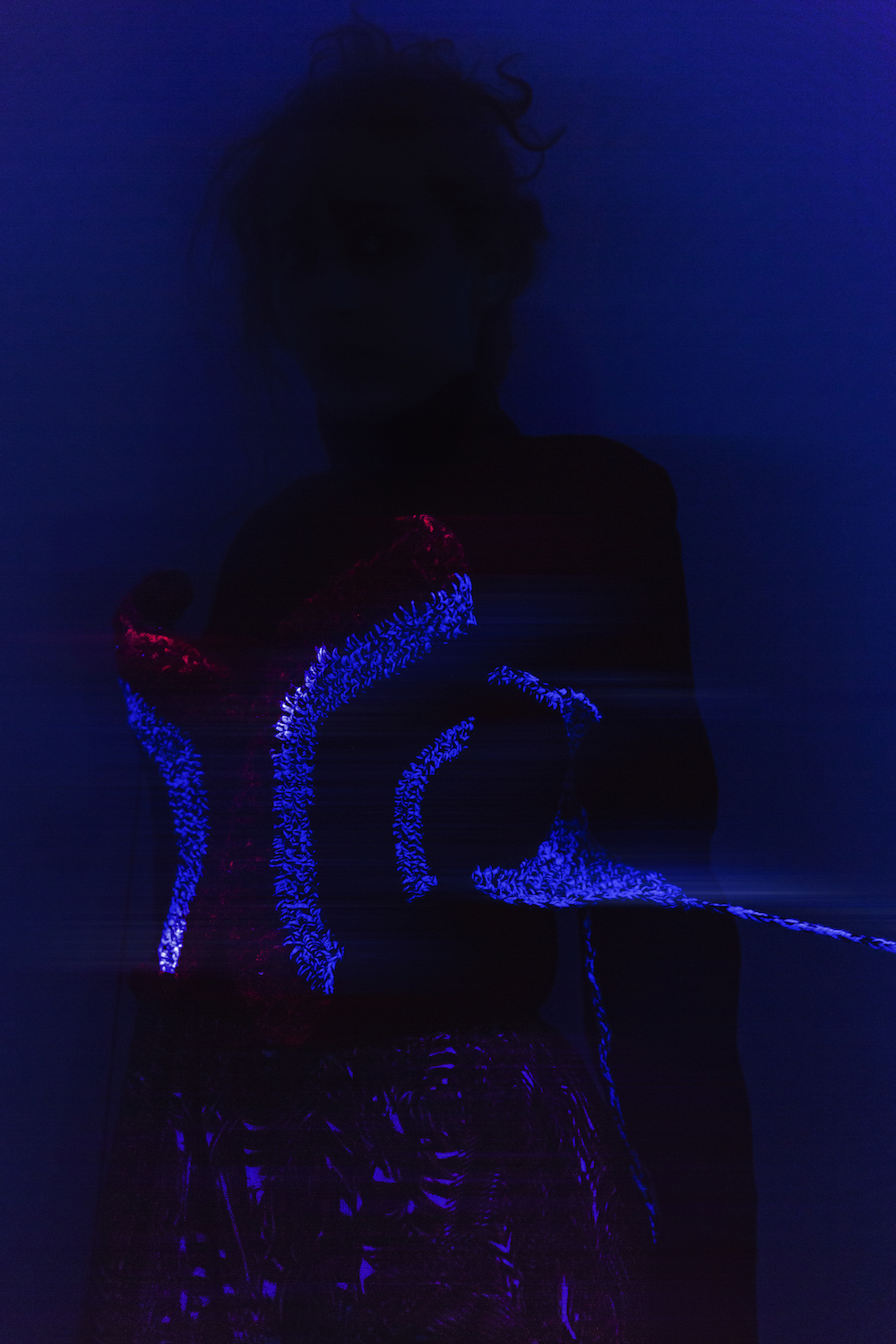 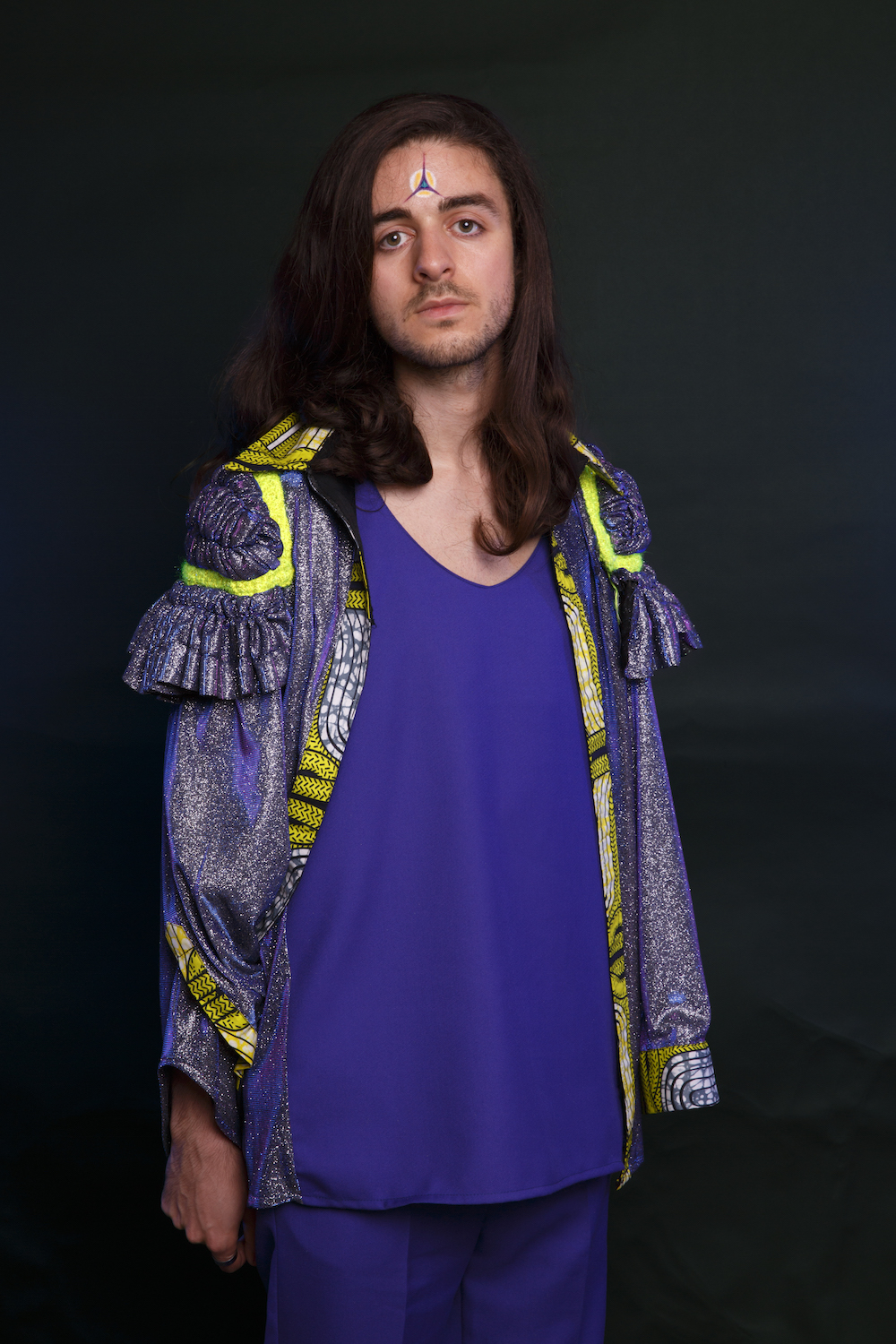 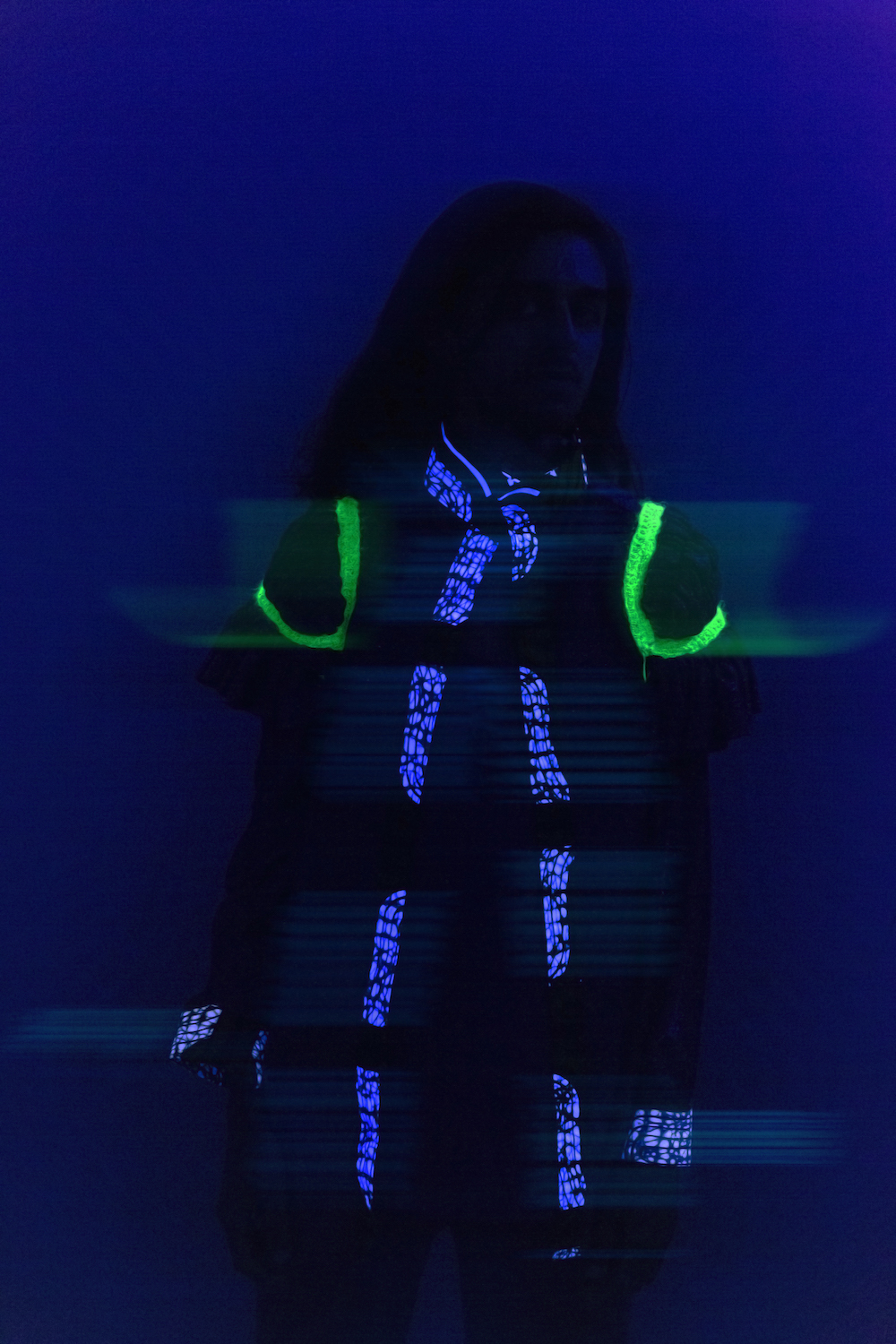 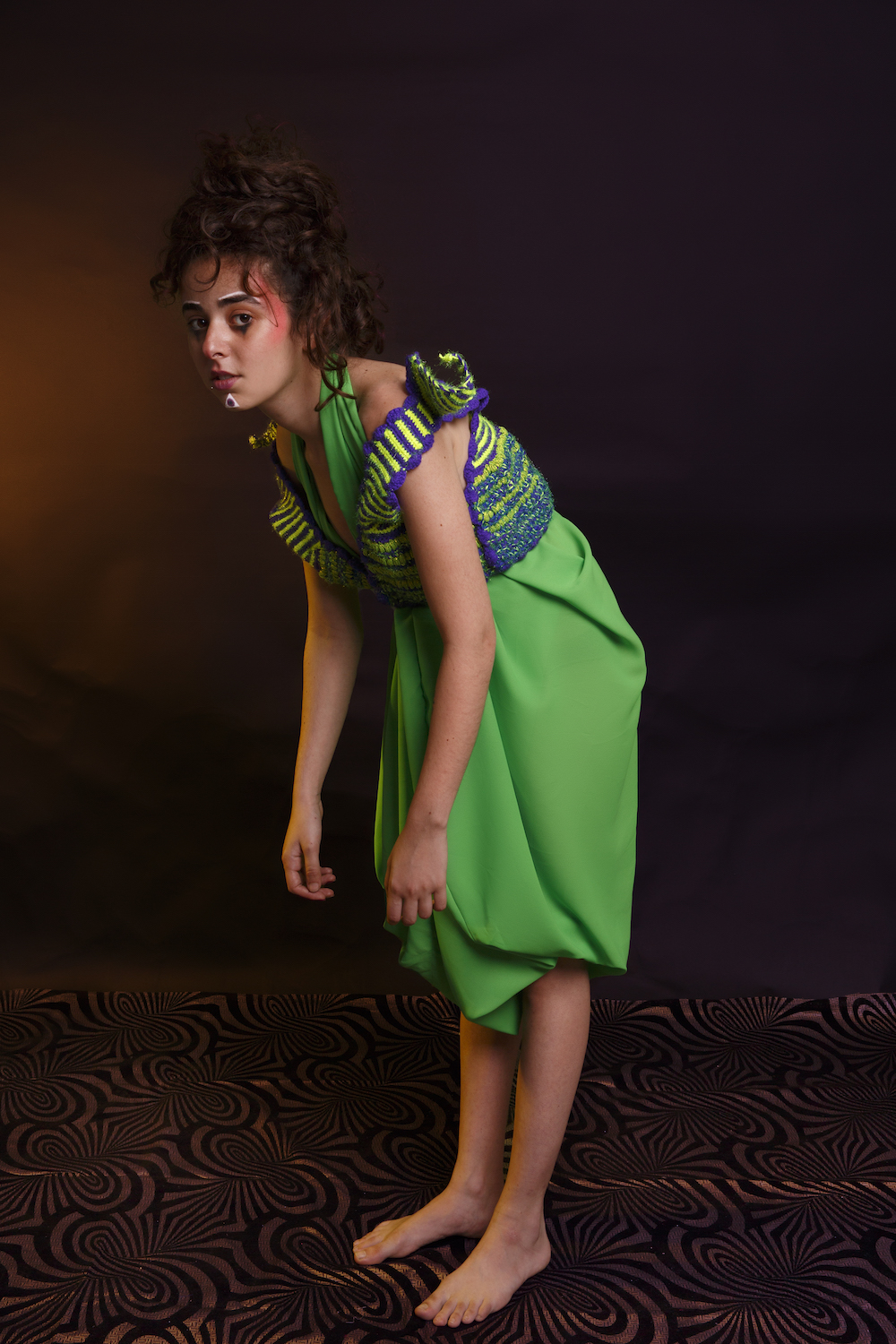 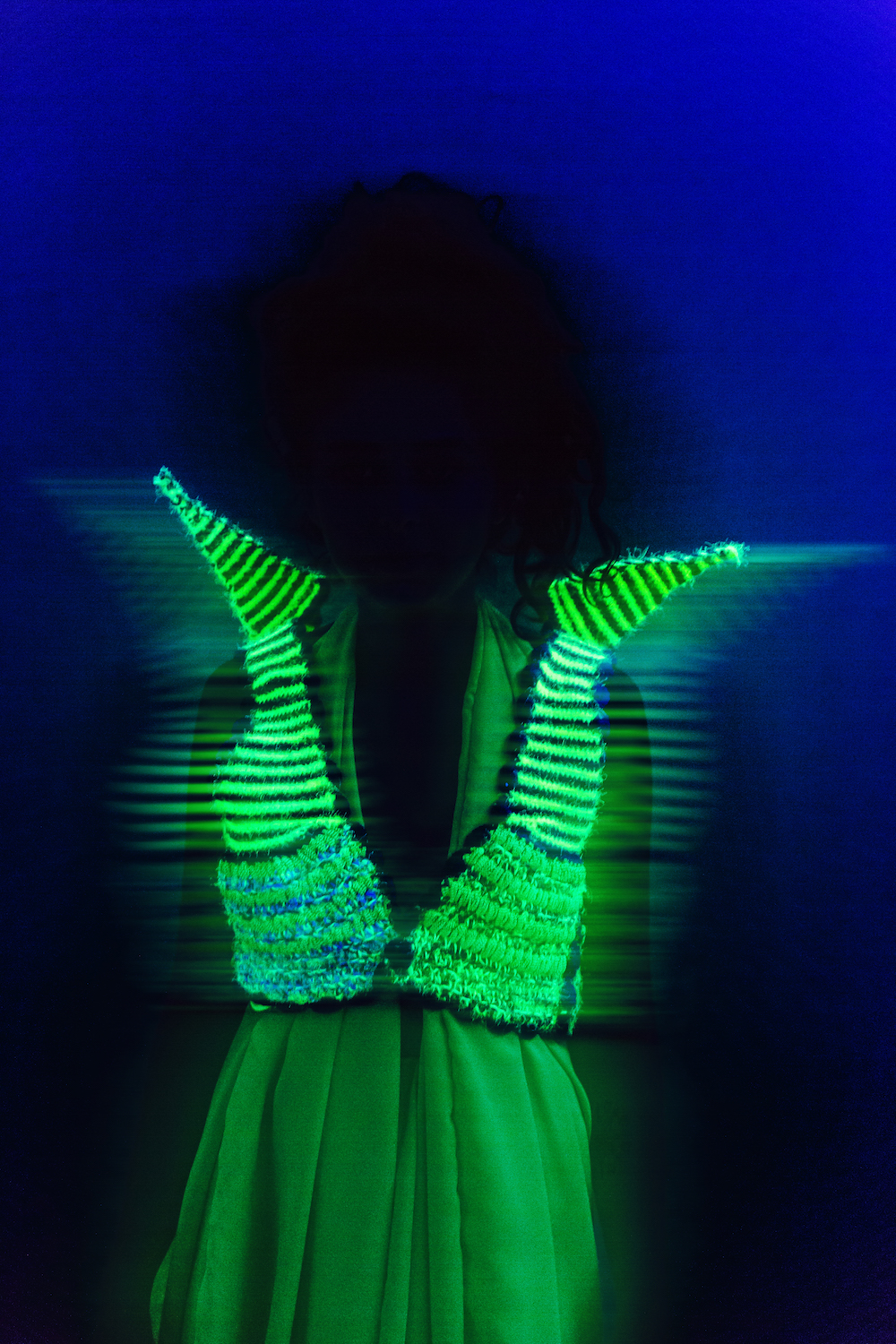 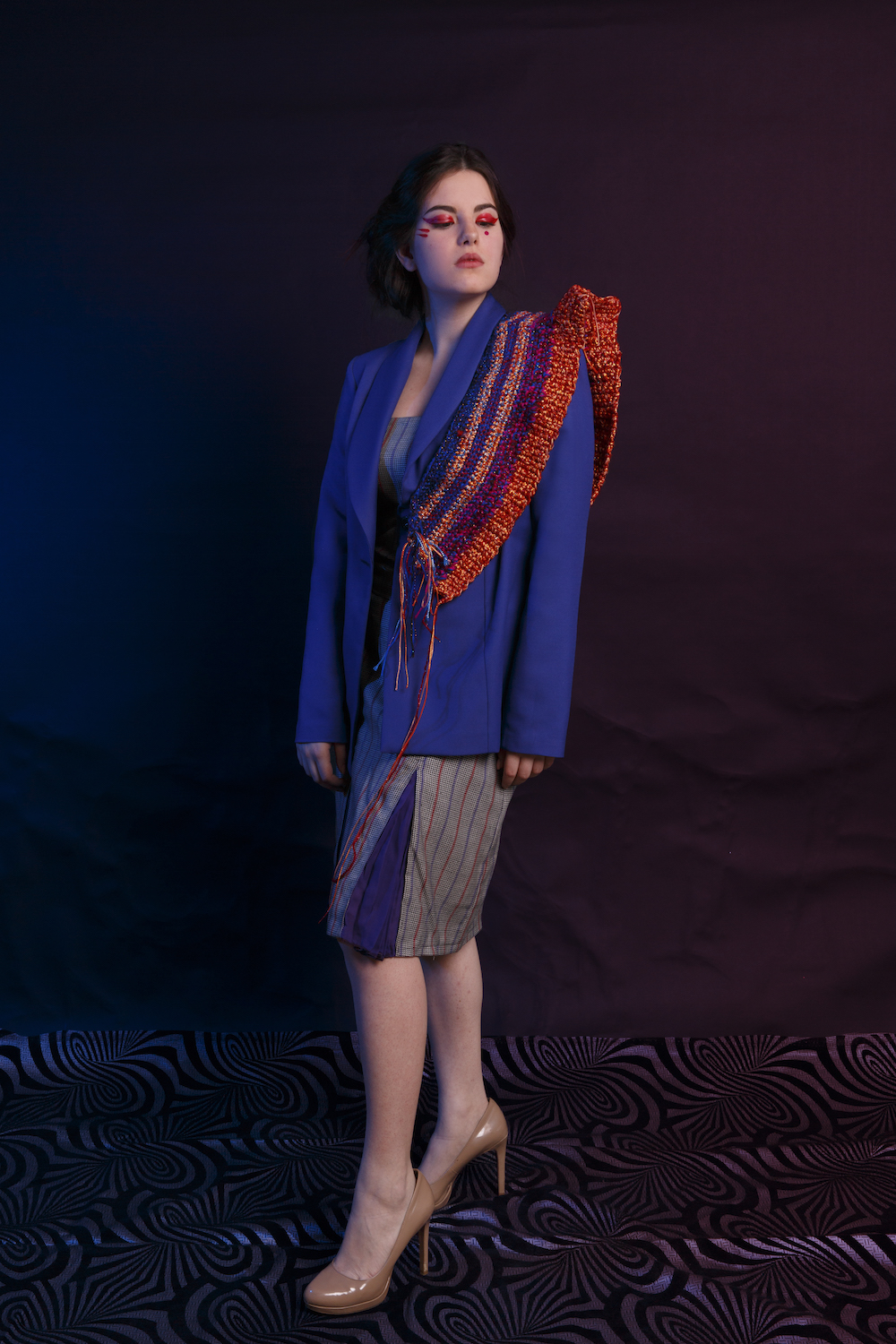 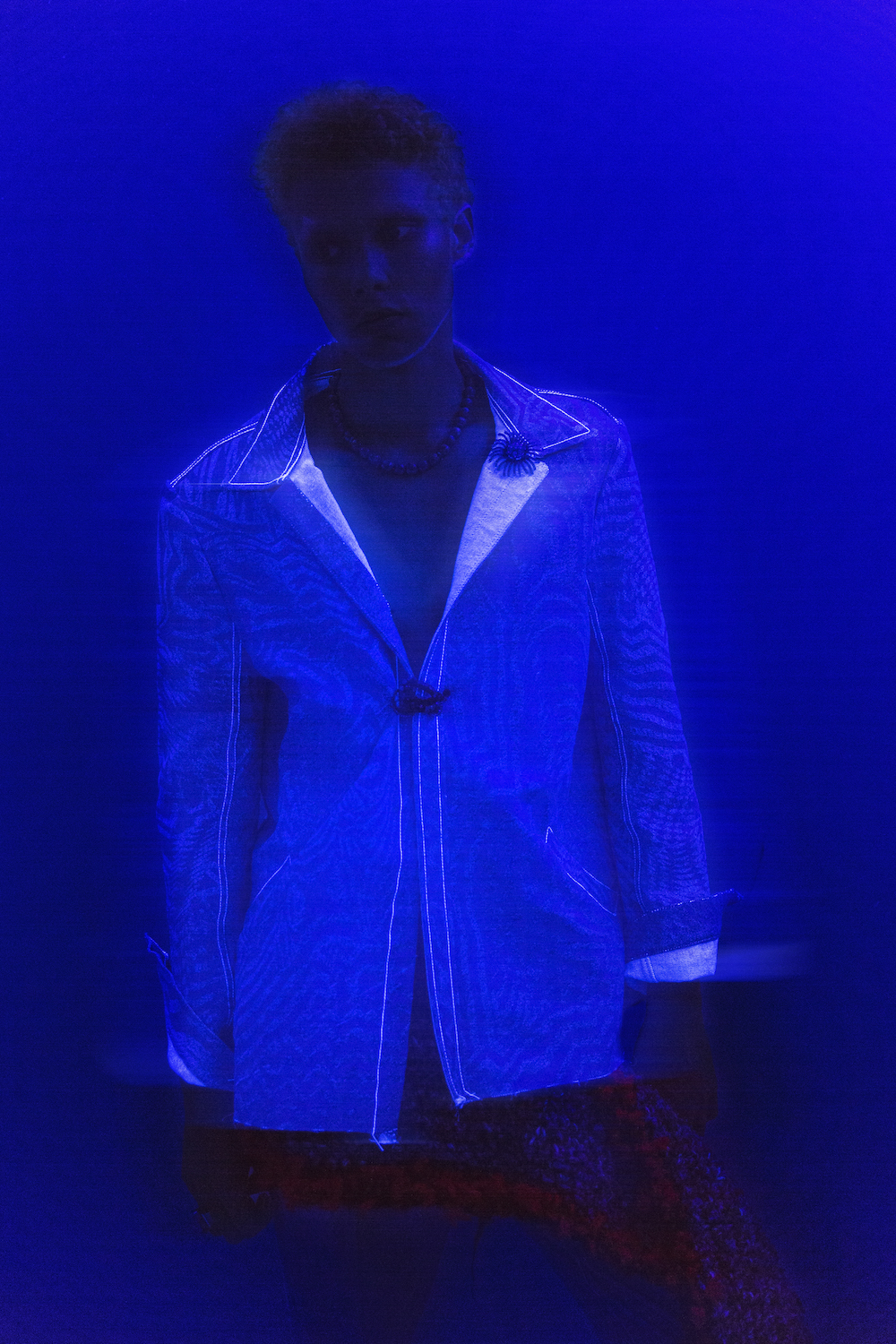 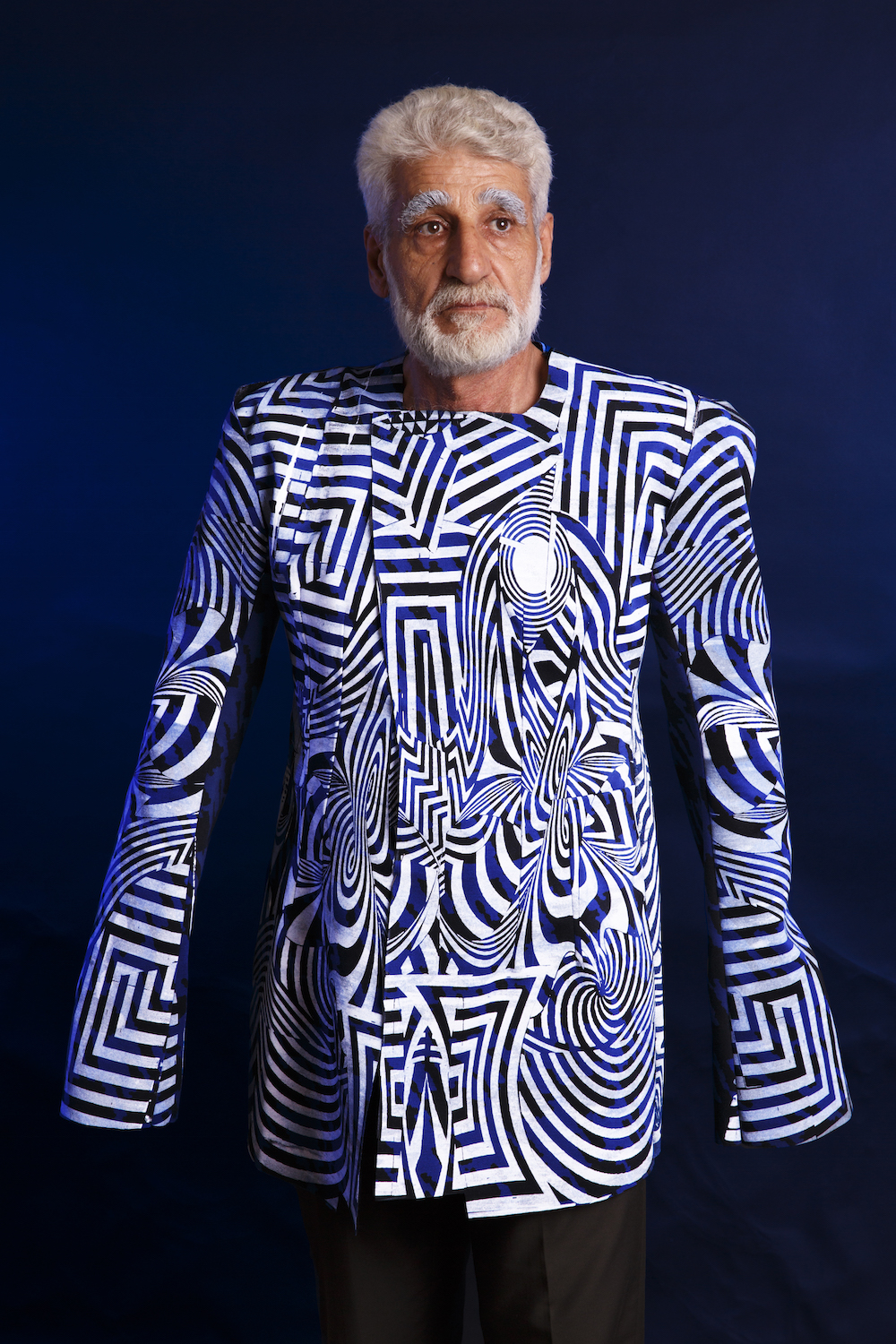 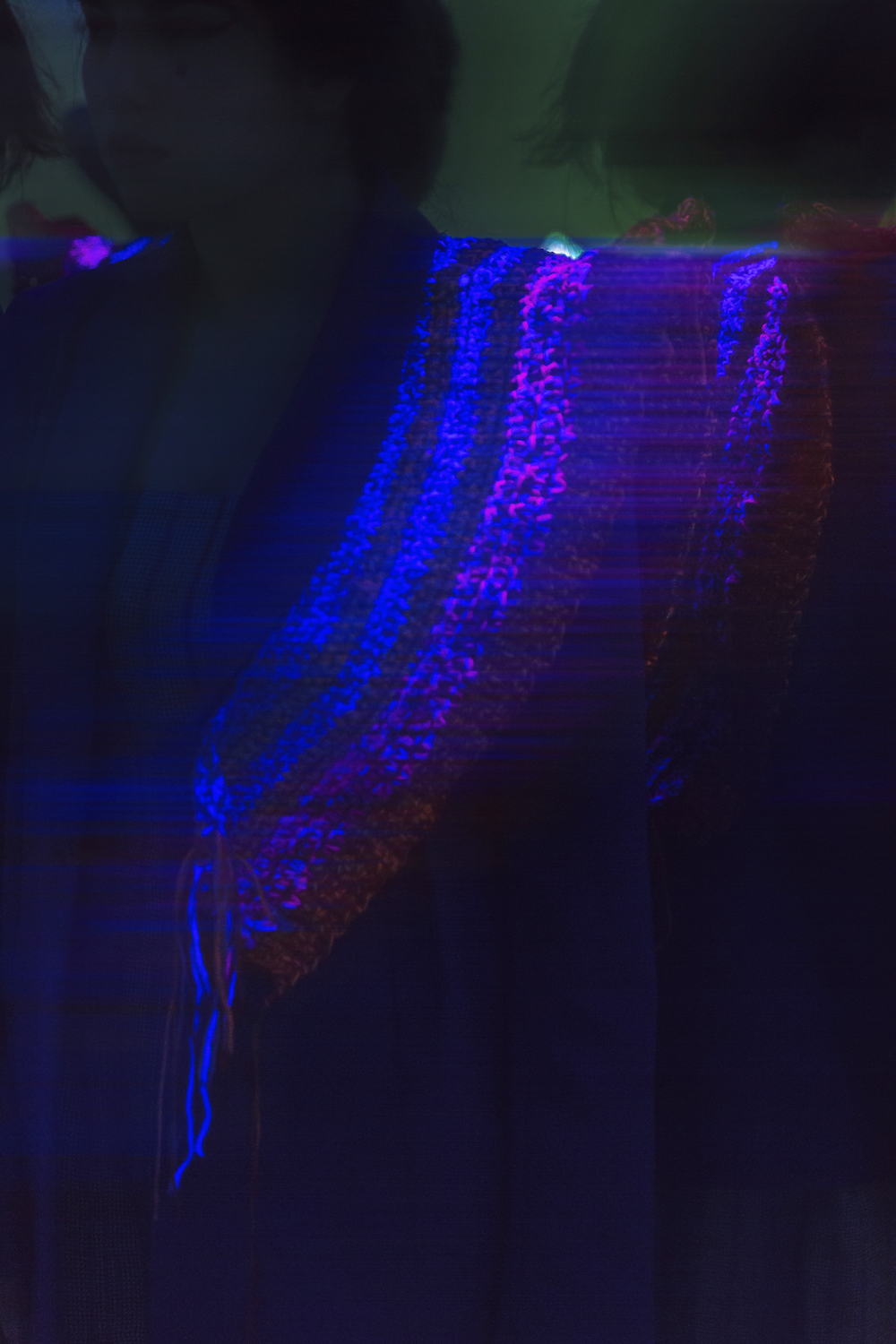 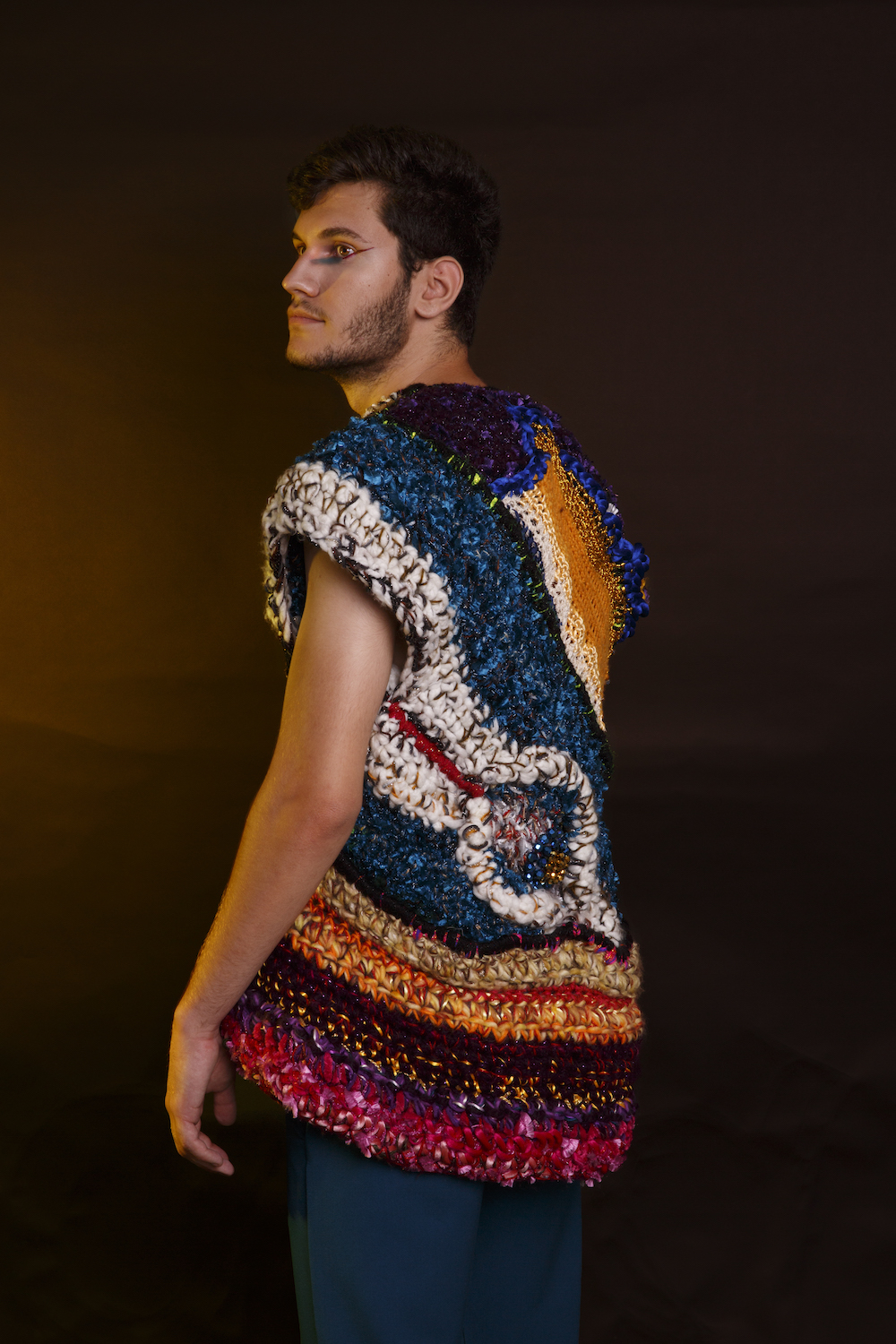 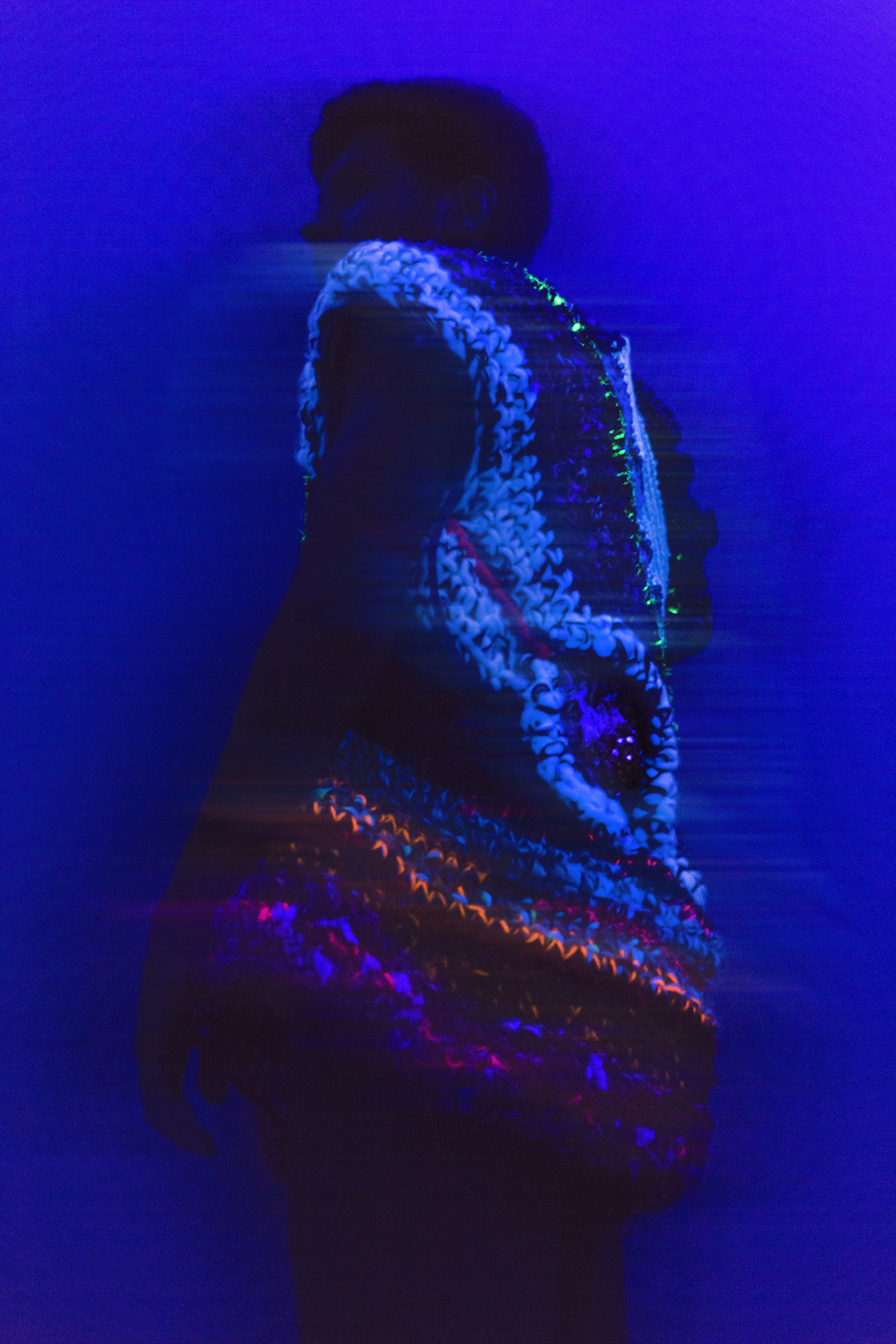 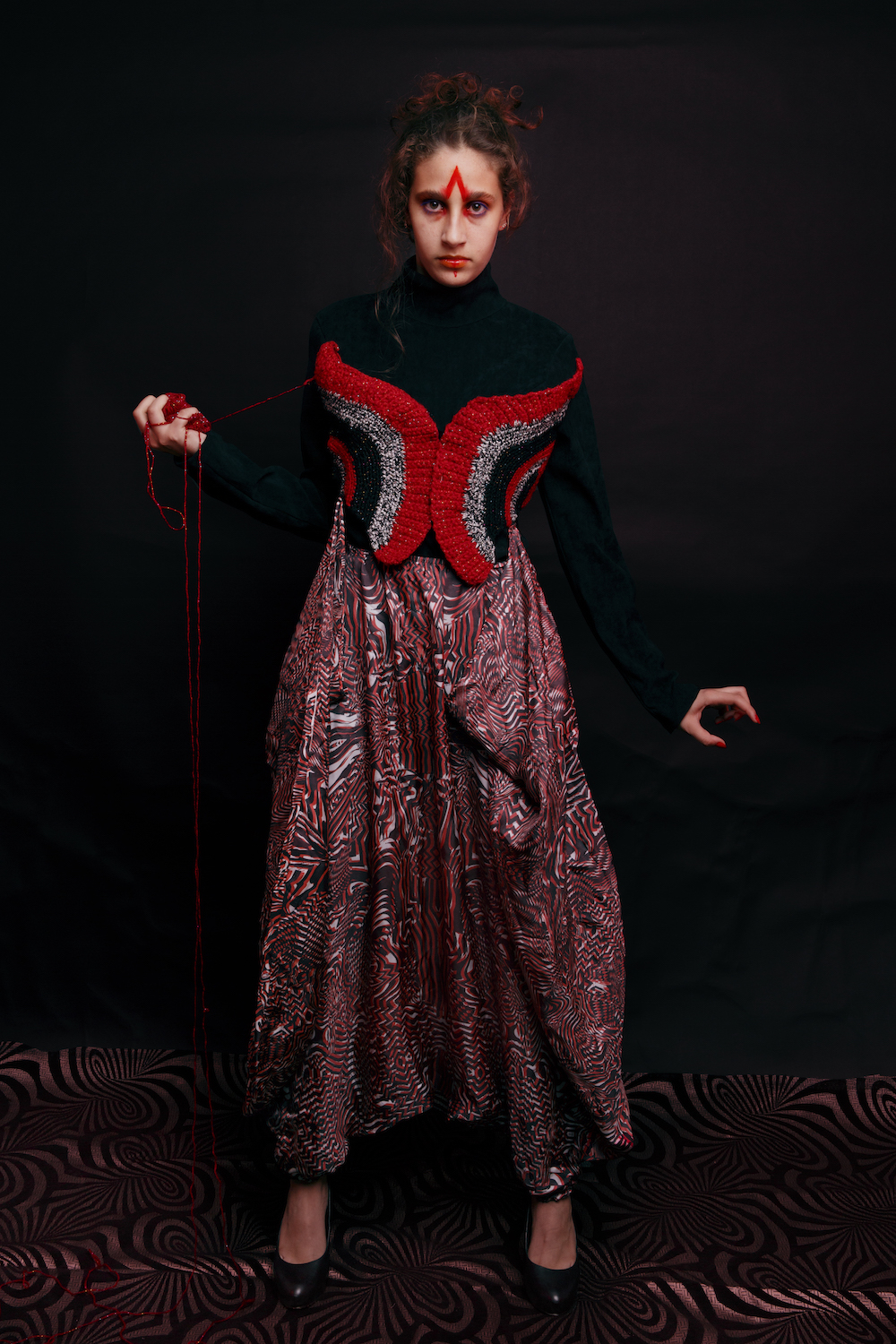