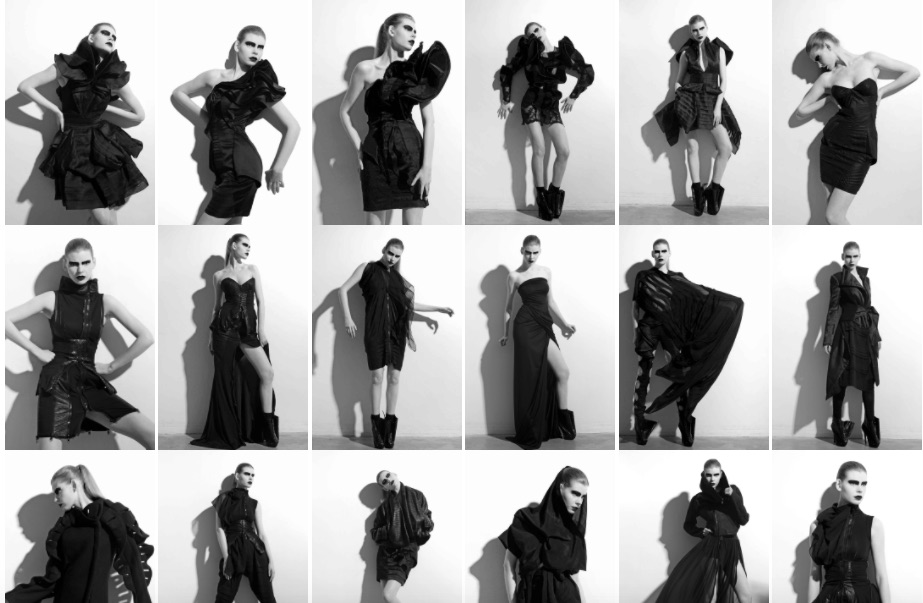 Garen Demirdjian, born in Beirut and raised in Athens is a fashion designer who graduated from ESMOD Paris.

His first two collections were exclusively bought by Paris famous concept store L’Eclaireur. Under the name of Gardem, his initial brand, the label was sold in some of the most avant-garde multi-stores across the world such as Colette, Maniac in  Tokyo, Liberty’s of London, Maxfield’s LA.

In 2010, he became the artistic director of Basil Soda, after which he relaunched his brand as Garen Demirdjian. The aesthetic of the house has evolved , keeping his original sophistication mixed with a new raw edge feel.

For Jdeed, Garen has gathered his 3 main inspirational spots around Lebanon

“It is rough and mysterious, and because most of the time it is empty I can imagine and create.” 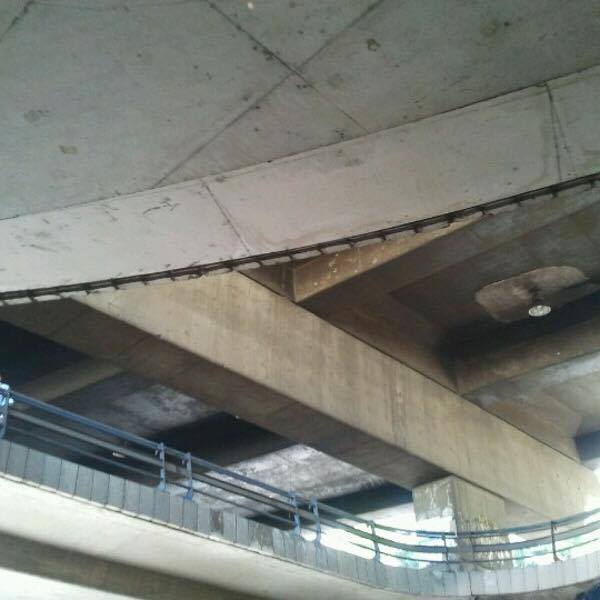 “I like its architectural form. I project myself in this solid architectural base that is functional, I find it beautiful. I dream to host an event there one day.” 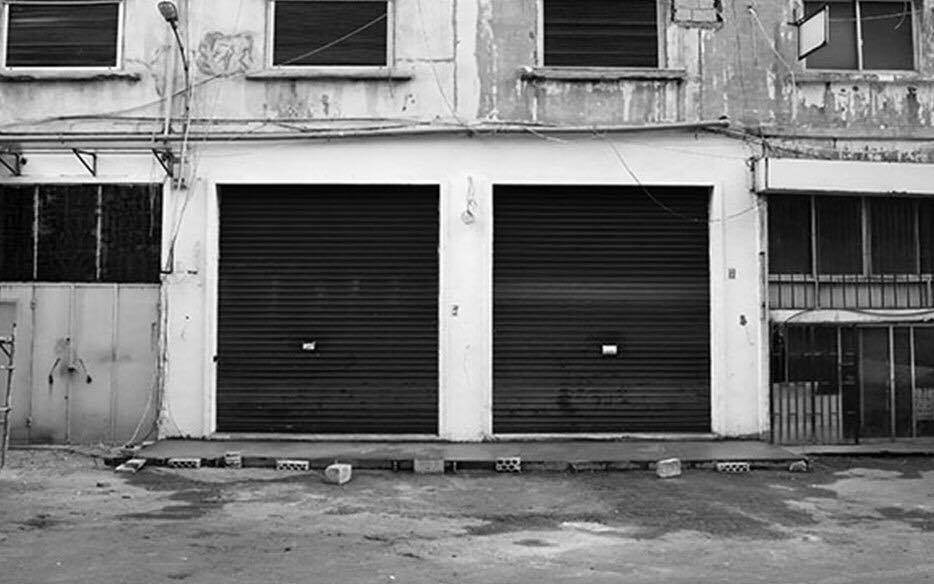 “I fell in love with this place when I visited for the first time. Once I am in this place, I become inspired.” 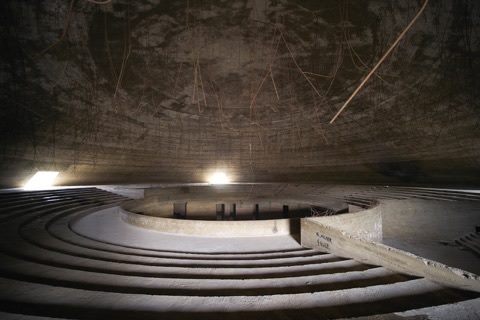