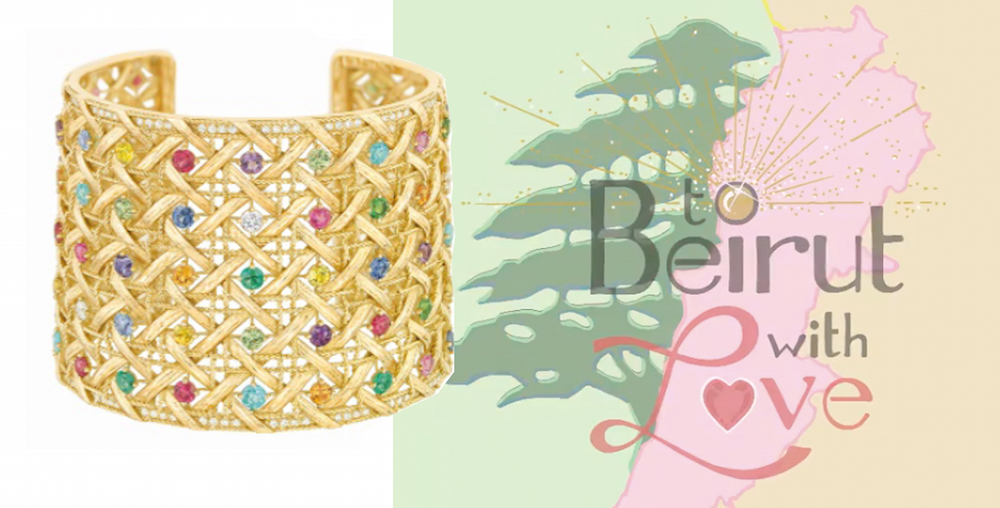 Lebanese artist collective, Creatives for Lebanon, look forward to the first of their endeavours aiming to provide long-term and sustainable relief to the creative community of their native country. Kicking the project off with an internationally renowned auction house, Sotheby’s, and fellow not-for-profit Art for Beirut, the collective already looks likely to raise substantial funds to support the artists of their homeland.

Launched in the aftermath of the explosion in the port of Beirut on August 4th, Creatives for Lebanon are a collective of artists, creatives and designers with roots in Lebanon. They have banded together to find solutions and bring tangible aid to the creative sector in their home countries. Due to the experience and high-profile nature of the artists involved, their platform has already proven to amass industry support from all levels. Their mission: to rebuild the Lebanese community and restore a new hope in the capital.

With a focus in art and fashion, the online auction will offer international attendees the chance to purchase one-off pieces, including Emma Stone’s Elie Saab dress last worn on the red carpet of the Oscars, which was designed as part of the designer’s Beirut chasing a dream collection, inspired by the summer breeze and elegance of the city. Sotheby’s will host the event from December 7th through to the 15th, raising funds to be distributed to active NGOs on the ground in Beirut including IMPACT Lebanon and LIFE (Lebanese International Finance Executives). The two NGOs will work together to ensure that the proceeds raised throughout the auction will reach the destinations that need them most between five local charities. 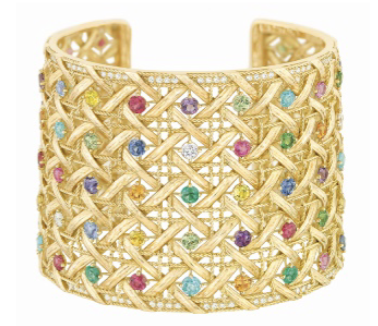 Iconic fashion pieces created and donated by Arab designer Nicolas Jebran include his matador-inspired costume for Madonna, and a taste for the high profile vibe they’ve reached for in order to raise as much as they can. An estimated £30,000-50,000 yellow gold My Dior cuff designed by Victoire de Castellane will also hold a valuable place at the auction, adorned with sapphires, amethysts, aquamarines and tourmalines. Supermodel Naomi Campbell has even donated one of her favourite portraits to the cause, shot by photographers Rocco Lapasta and Charles DeCaro. 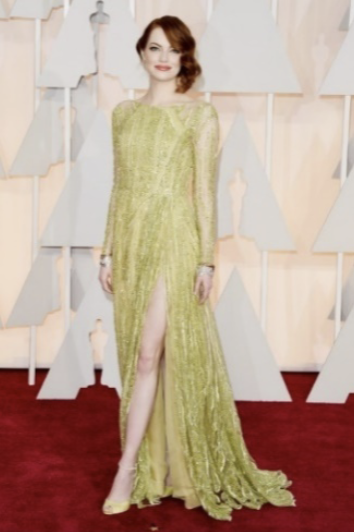 With a more artistic approach, filmmakers Joana Hadjithomas and Khalil Joreige will also have work presented at the auction – a valuable addition to the artist line up as these artists have been working and creating on images, representations and portrayals of history of their home country Lebanon for more than a decade. Photographic works by Fouad Elkoury will also be auctioned, featuring one piece of work from his nostalgic Suite Egyptienne series, taken as he travelled down the Nile.

Be sure to follow the collective’s work at @CreativesForLebanon to support their initiatives as well as the other NGOs involved in the project. You can follow the charities they are working with here:

Related Itemsartfor beirutbaytna baytnakcreatives for lebanonelie saabimpact lebanonjdeed magazinesotheby's
← Previous Story Anthony Abou Antoun connects the world with Lebanon through music on one of the highest towers in Beirut
Next Story → Footwear brand Skechers donates more than 52,000 pairs of shoes to the victims of Beirut explosion