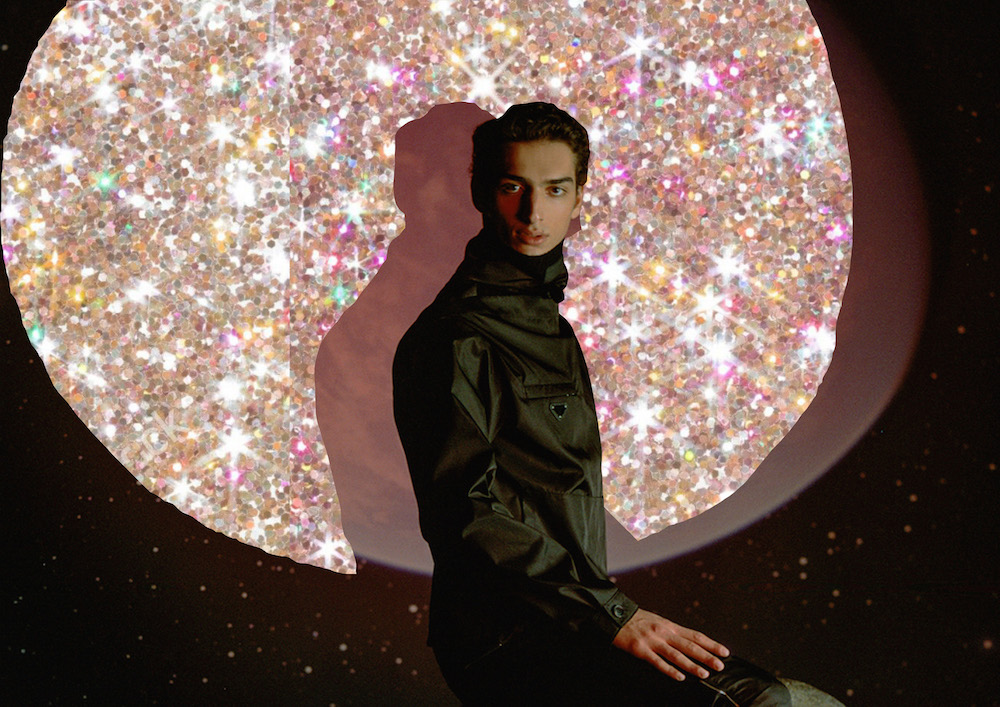 
From international superstars like H&M and Jean Paul Gaultier to regional change-makers like Trashy Clothing, Palestinian model Qaher Harhash continues to smash boundaries, reminding the fashion industry of the importance of Middle Eastern inclusion. In a world increasingly marked by the politics of representation, Qaher brings politics to the catwalk, fearlessly describing the daily lives of those in his home, East Jerusalem.

We spoke with Qaher about his hopes for the future, the life of a model, and how to increase Middle Eastern representation in the industry.

Hi Qaher! You’ve been called the first Palestinian male model. What does this mean to you now, in 2022?

Hi! It’s a pleasure to talk with you guys . I appreciate your creative platform. You are part of the change.

Yes, I’ve been given that title by people a few times, but most importantly I think it talks about an unspoken issue in the fashion industry, which is Arab underrepresentation. For an issue that is known worldwide, I highly doubt that artists never thought about hiring a Palestinian model. So I wonder why we don’t have enough representation?

What have been your favorite projects so far?

Jean Paul Gaultier 2021 collection was actually one of the most memorable and amusing collections to work on since it was their first ready to wear titled after Gaultier’s “Les Marins” look. I worked with some of the most talented people I’ve ever met throughout the industry. Second to it would be the Dolce and Gabbana campaign because we stopped the traffic in the middle of a shopping touristic district in Milan’s via Monte Napoleone.

Your call-out of Zara last year gained a lot of traction. Did you see that moment as starting a larger conversation about Palestine and Palestinian representation in the fashion industry?

It got a wide group of people interested in different things and talking about it, but it takes a lot more than one person to rock such a big boat.

How do you incorporate advocating for Palestine with modeling? Has blending politics and fashion been challenging?

If they are interested in you as a model, casting directors will ask you about where you come from and will start conversations with you regarding your upbringing. Many models share their lives with people on social media. I’m just naturally sharing about my own. Yes, many times it isn’t pleasant to hear about such atrocities, but it’s part of our job to spread awareness.

Being based in Germany now, have you experienced challenges to remain your true self? Where do you see yourself in the Western modeling industry?

I do face challenges but they’re not regarding me being true to myself. In fact, I’ve found my voice regardless of how people would react. Some would argue I’m too keen on the truth. Regarding working in fashion capitals, my agents and I believe we can go far. Let’s see what we can do.